THE status quo may remain atop the 4x4 sales charts, but the February 2019 VFACTS report shows that RAM Trucks has experienced dramatic year-on-year sales growth thanks to the mid-2018 release of the RAM 1500.

At the start of 2018 RAM had just the 2500 and 3500 Heavy Duty models in its showroom, and in February 2018 shifted only 14 units. The V8-powered 291kW RAM 1500 arrived in Australia in the middle of last year – where they’re remanufactured from LHD to RHD in a factory-approved process – and sales have since boomed. 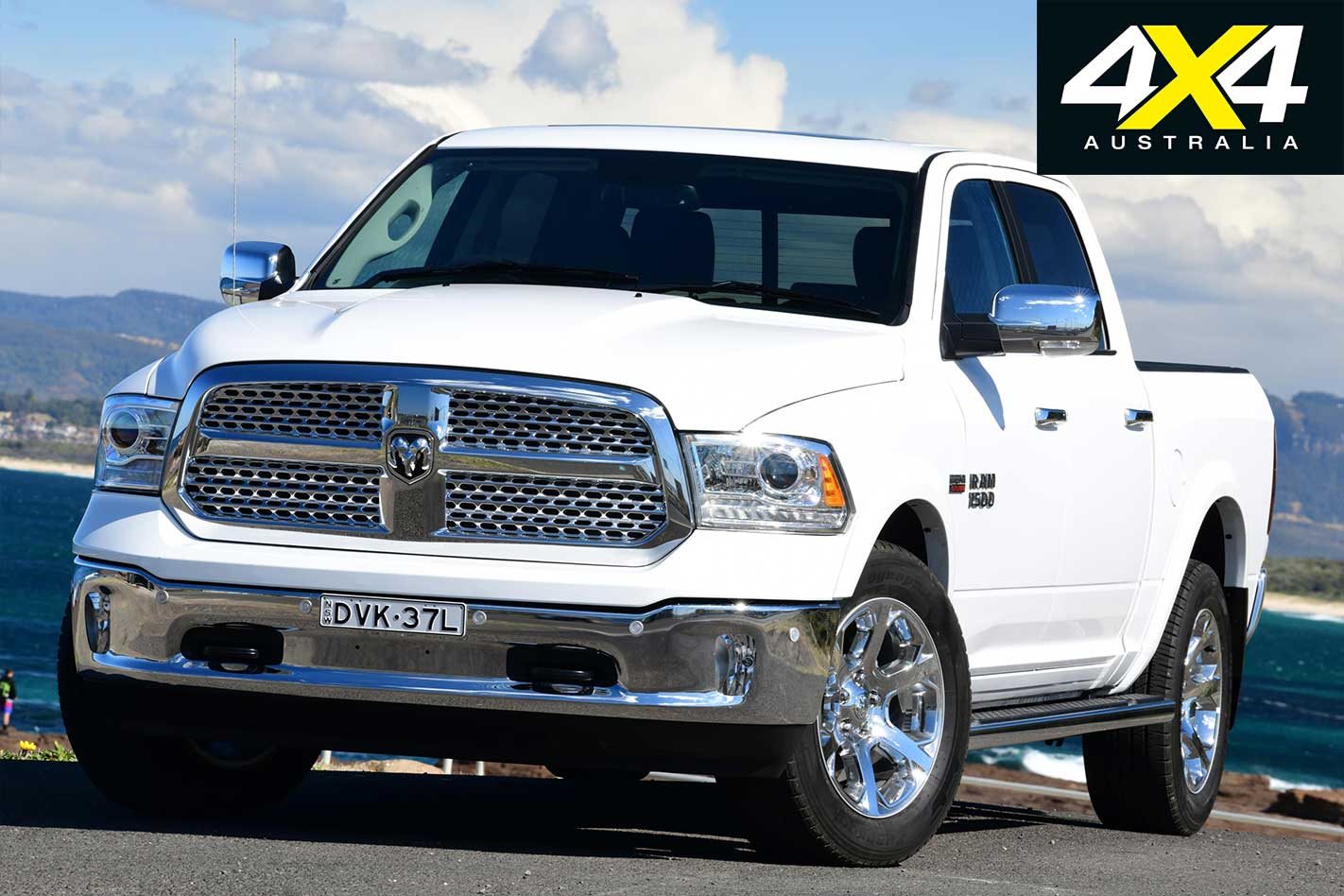 “RAM remanufactured more trucks in a month than ever before in February, but we are still chasing demand from across Australia and New Zealand for the RAM range and, in particular, for the Hemi V8-powered RAM 1500,” General Manager of RAM Trucks Australia, Alex Stewart, said.

“Given that demand is running well ahead of supply and we are responding by continuing to ramp up production in our Melbourne factory, February will be just the first of record-busting production months this year.”

“While our February production figure is an outstanding performance from everyone involved, it is another stepping stone towards RAM becoming a major player in the Australian automotive market,” Stewart said. 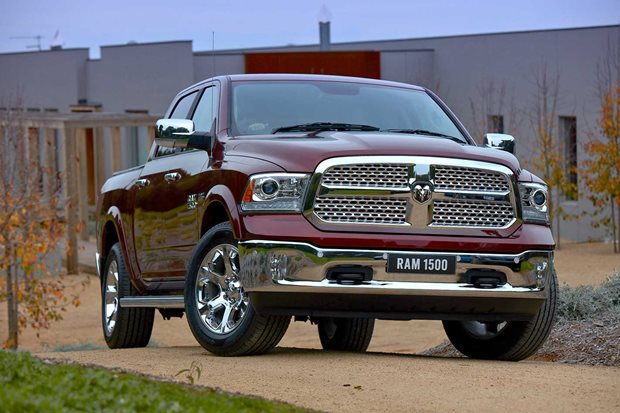 RAM’s 1500 cops the good oil, with the long-awaited arrival of a diesel engine to bolster its already impressive sales. 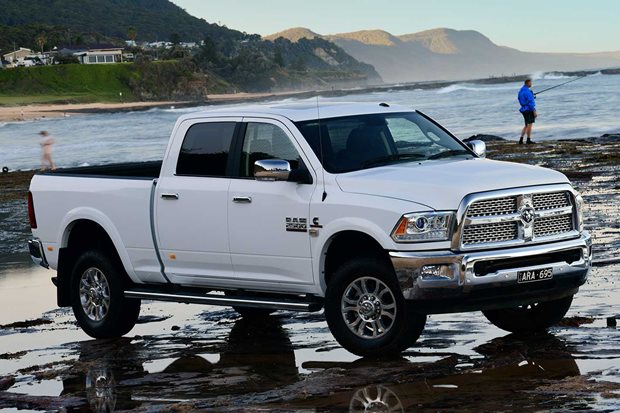 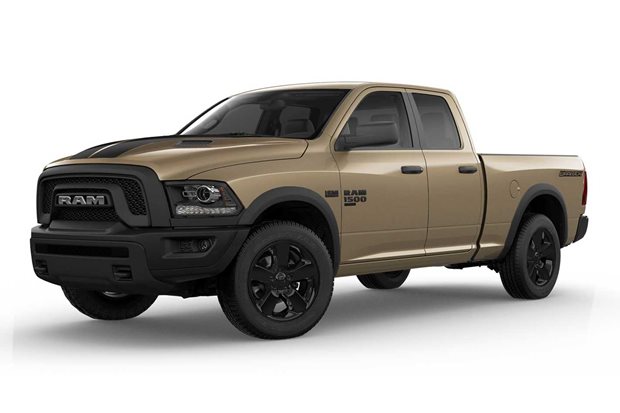 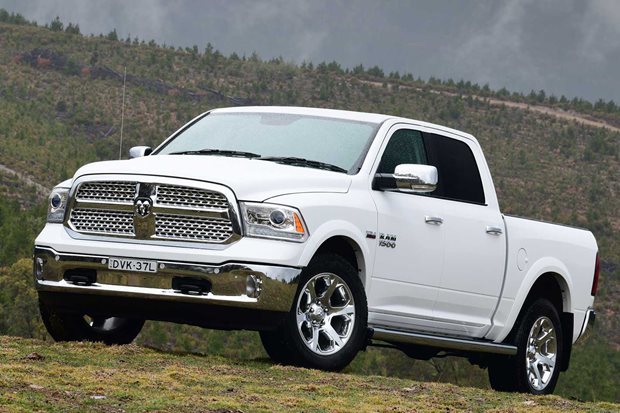