PEOPLE are still buying dual-cab utes, despite a consistent slump in new vehicle sales on the overall market.

The overall Light Commercial Vehicle market may be down by 1974 sales (-7.0%) compared to June 2018, but both the Ford Ranger and Toyota Hilux have remained the best-selling vehicles on the market. 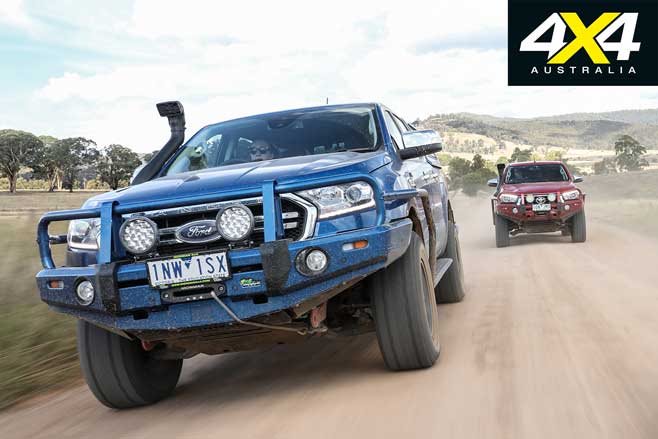 “Over the past six months we have seen various conditions and circumstances which adversely affected the market. These include a tightening of financial lending, environmental factors such as drought and flood, and a strongly contested federal election,” said Tony Weber, chief executive of the FCAI.

“In addition, the continuing incursion of Luxury Car Tax on a federal level, and now in some cases on a state level as well, is a major disincentive. It could just be the straw that breaks the camel’s back for the new car buyer.” 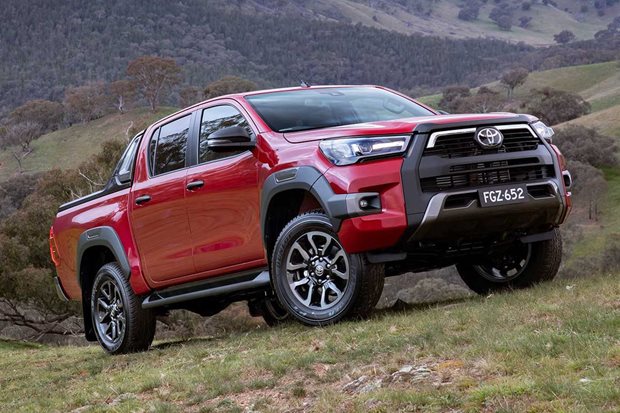