Is the 4x4 sales slump coming to an end?

LIKE so many other parts of our lives the new car sales market showed positive signs of a comeback in June, with the best numbers we’ve seen since the virus first reared its spikey head back in March.

The top-selling 4x4 vehicles, the Toyota Hilux and Ford Ranger, each sold more than double the units they did in May, with significant advances elsewhere in the market.

While June is generally a strong month for 4x4 sales, in particular the 4x4 ute segment, June 2020 was buoyed by the government’s extension of its instant assets write-off scheme which encourages buyers to get a new ute before June 30 tax time.

Still, the overall market was 6.4 per cent down on June 2019; but when you consider that May was 35.3 per cent down over the same month last year, you can see the upward trend.

In all, four of the five best-selling cars in June were 4x4s; mainly utes, except for the trend-bucking LandCruiser, which was 23 per cent up over June last year. 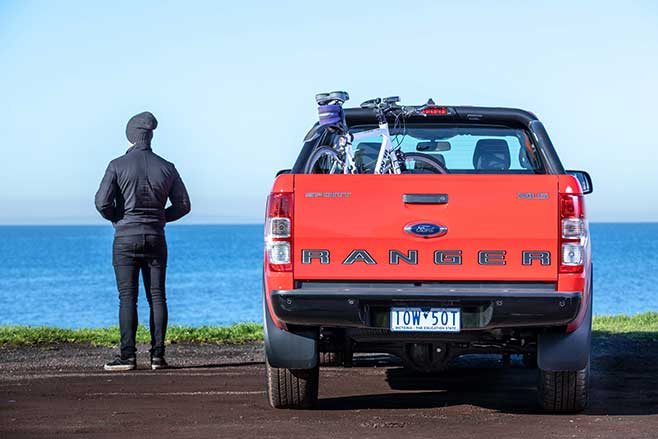 While both vehicles had strong months, Ford Ranger’s month-leading tally was enough to see it claw back the top spot to date over arch rival Hilux - and this looks like it could be a ding-dong batter through to the end of the year.

It will be interesting to see if any COVID-caused supply issues affect sales over the rest of the year, and how much the updated and more powerful Hilux ups the ante when it arrives next month.

Also of note were strong sales numbers for the VW Amarok and Mazda BT-50, both of which are getting long in the tooth and set for new models in 2021. The Mazda should be here by the end of 2020 and the VW around 12 months later.

While most models went up in sales, the poor old Holden Colorado had just 759 sales in June, as it fades into history.

The Isuzu MU-X wagon might have crept into the Top 10 YTD last month, but it was bumped out by the hot-selling utes in June, including its stablemate the D-MAX which is in run out mode. The all-new D-MAX will be on sale here towards the end of August.