Mitsubishi posts sales record, and business as usual atop the 4x4 charts.

A SURGE in sales of the Pajero and Pajero Sport has helped give Mitsubishi Motors Australia (MMAL) its best March sales result on record.

With the aid of special offers and run-out bonuses, both the Pajero and Pajero Sport posted significant spikes in sales. The Sport posted a month-to-month increase of 59.2 per cent and a year-to-date (YTD) lift of 14.0 per cent; and, despite less overall sales, the Pajero has shown even greater improvement with a monthly hike of 103.4 per cent and a YTD increase of 21.2 per cent.

Combined with the sales growth of the brand’s small SUV range, MMAL finished second behind Toyota on the overall new vehicle sales chart for March.

“MMAL is fortunate to have such a strong dealer network and a very competitive SUV and LCV range which has helped us build the brand over the past four years to achieve such a strong result,” MMAL’s CEO, John Signoriello, said.

“SUVs consistently outsell passenger cars in Australia and while some are starting to see the opportunity, Mitsubishi Motors has been focused on delivering exceptional SUVs designed and engineered to meet the needs of our customers.” 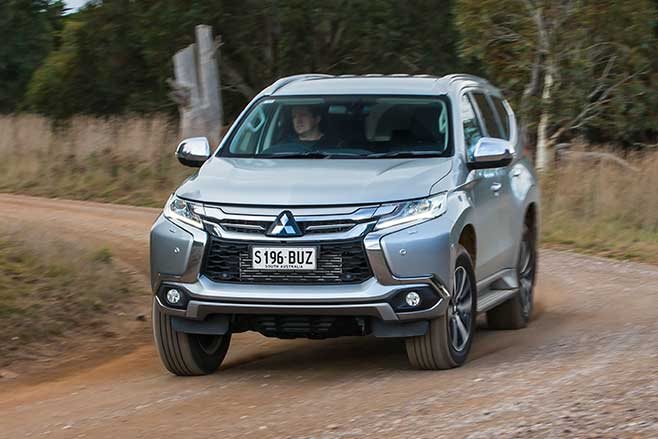 In fact, when adding 4x2 models to the mix, those three models were the best-selling vehicles on the overall market, confirming the market’s ongoing shift from passenger cars to SUVs and LCVs.

This is further exaggerated when comparing segments on a year-to-date basis, with the passenger vehicle segment down 17.8 per cent, the SUV market down 3.5 per cent, and the LCV market only dropping 0.4 per cent. Overall car sales have decreased by 7.1 per cent.

“We are seeing a cautious consumer approach at the moment, and this is not surprising given the number of economic headwinds in the Australian market,” he said.