LDV and Great Wall both registered solid sales growth this month, indicating there may be a shift in public perceptions on budget utes.

LDV posted a strong result, with its T60 dual-cab registering a 27.9 per cent monthly increase in sales and a 14.5 per cent YTD spike (compared to 2018). Great Wall posted a monthly increase of 19.6 per cent and YTD growth of 61.2 per cent. 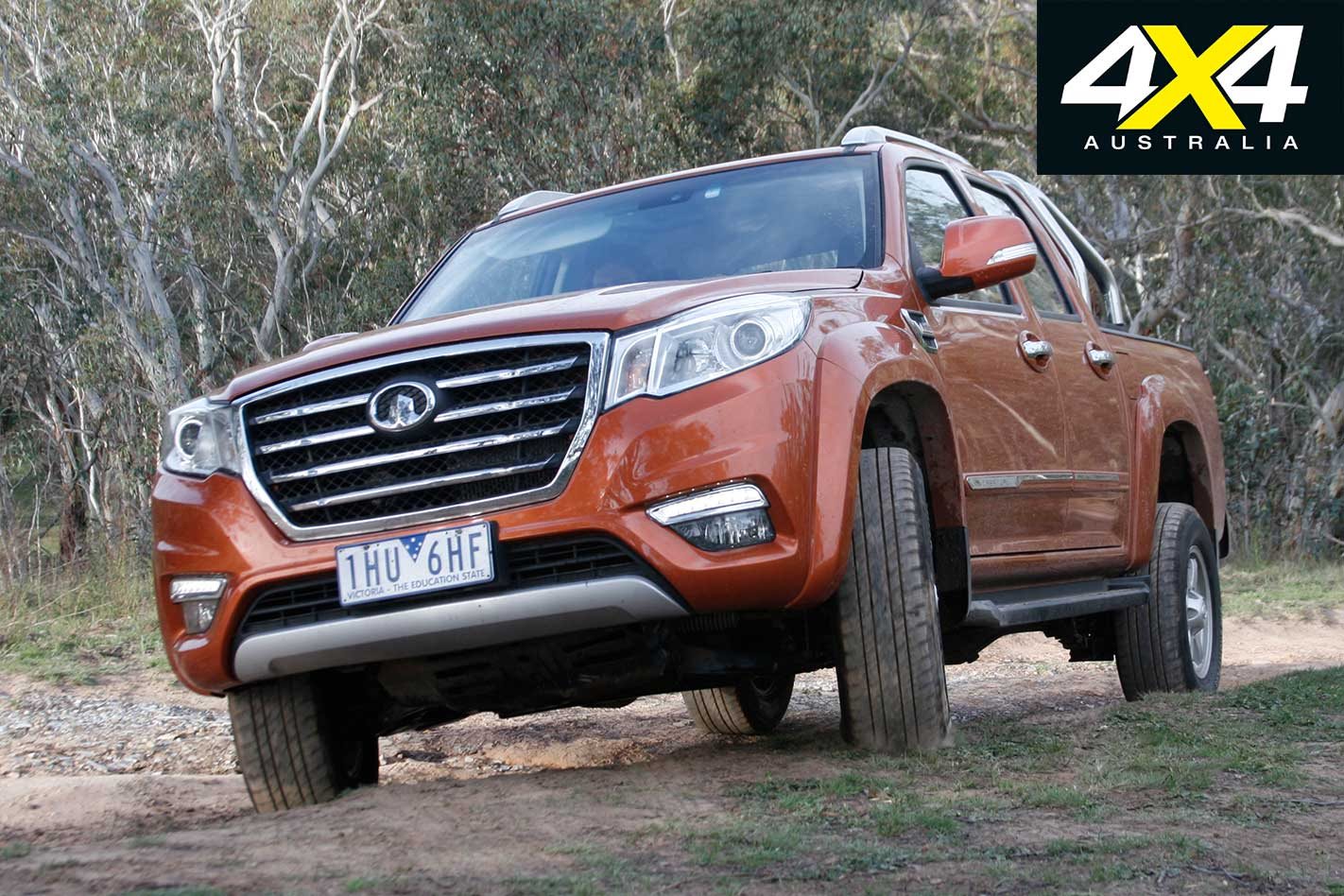 This growth has gone against a consistent trend this year, which has seen the majority of 4x4 models record poorer sales both month-to-month and YTD.

“The Australian market has seen the same trend throughout 2019, resulting in an overall decrease of around eight per cent for the first five months of the year,” Tony Weber, chief executive of the FCAI, said. “We have attributed this trend to known market factors such as an economic downturn, drought, political events, the tightening of financial lending and lack of confidence in the market.

“Now that the Federal election has been finalised, we are optimistic that the market will improve over the next few months,” he said.

It was business as usual atop the monthly 4x4 sales charts, with the Ford Ranger leading the Toyota Hilux for the second month in a row. When combining 4x2 and 4x4 vehicles, the Hilux and Ranger remain the best-selling vehicles on the overall market. 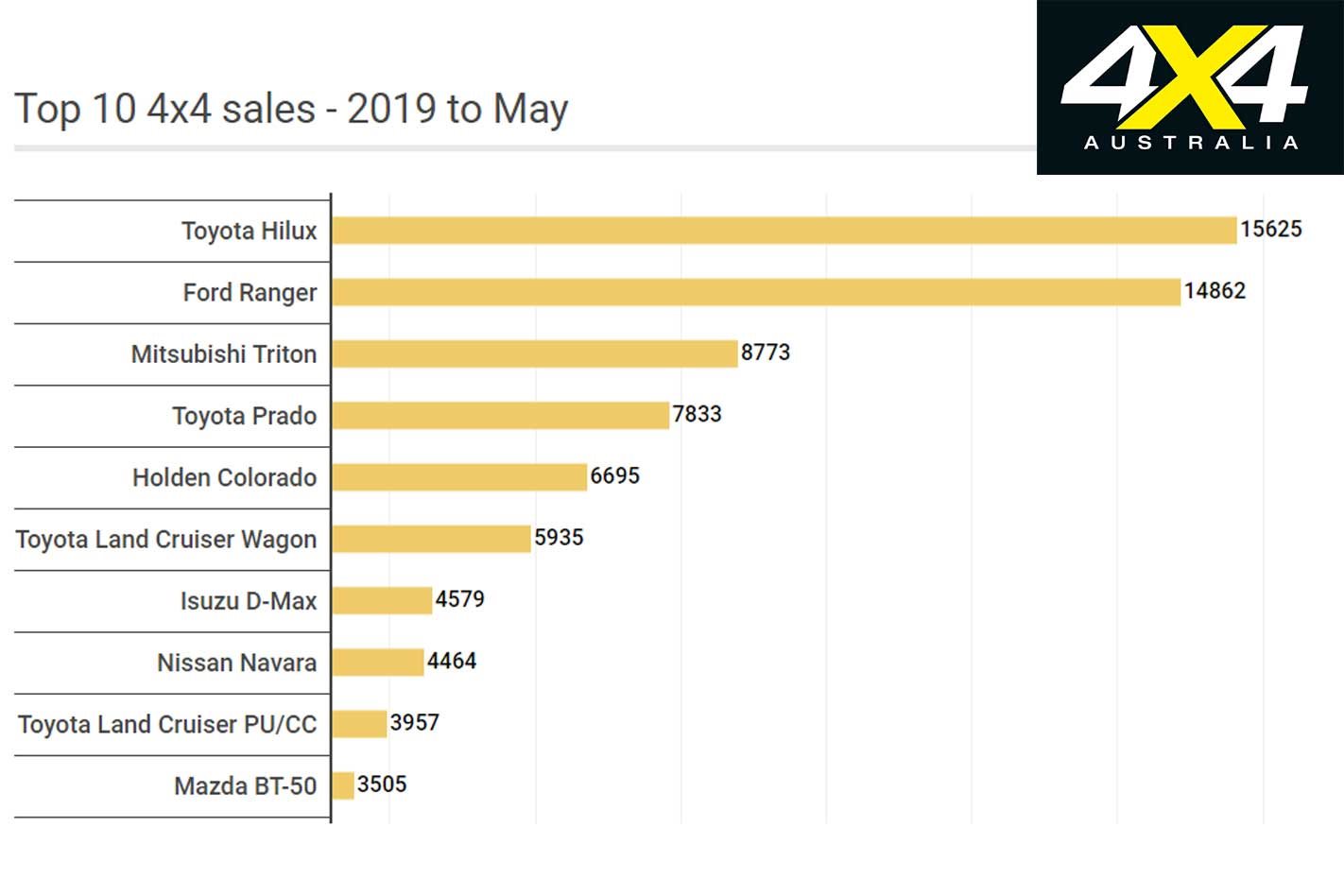