LIGHT Commercial Vehicle sales have bucked the trend seen throughout the market, with more LCVs sold in November 2018 than were sold in the corresponding month last year. 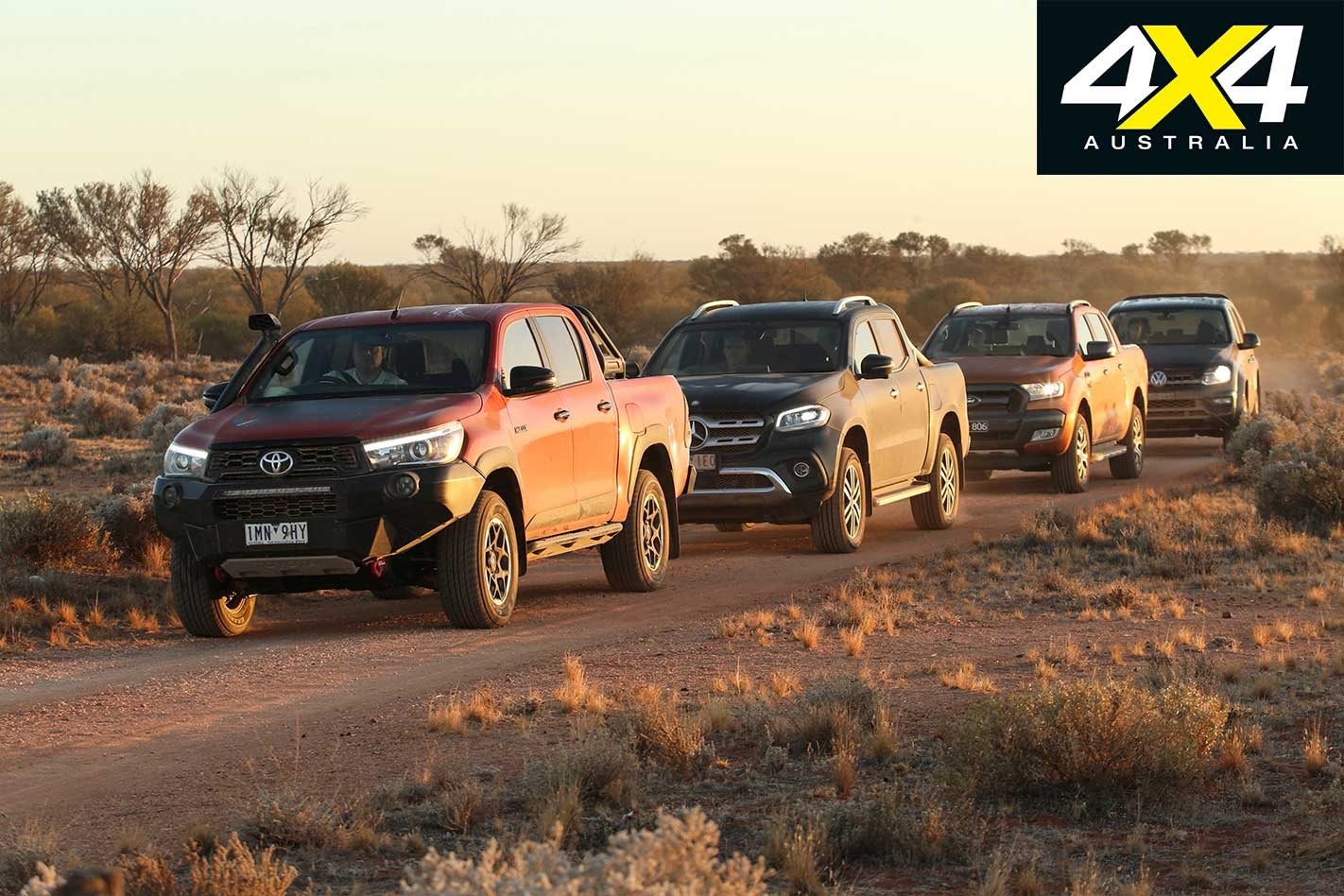 “The November 2018 sales reflect tougher conditions across the economy. However, it is encouraging that sales have once again passed the one million mark for 2018, with one more selling month to go,” said Tony Weber, the Chief Executive of the Federal Chamber of Automotive Industries. “The 1.9 per cent fall in sales … is a modest outcome within a market where consumer preferences are rapidly shifting from passenger vehicles to SUVs.”

The five best-selling 4x4s remain unchanged from the previous month (October), with the Hilux remaining well on-track to re-claim the gong from the Ford Ranger, which took home the trophy in 2017. 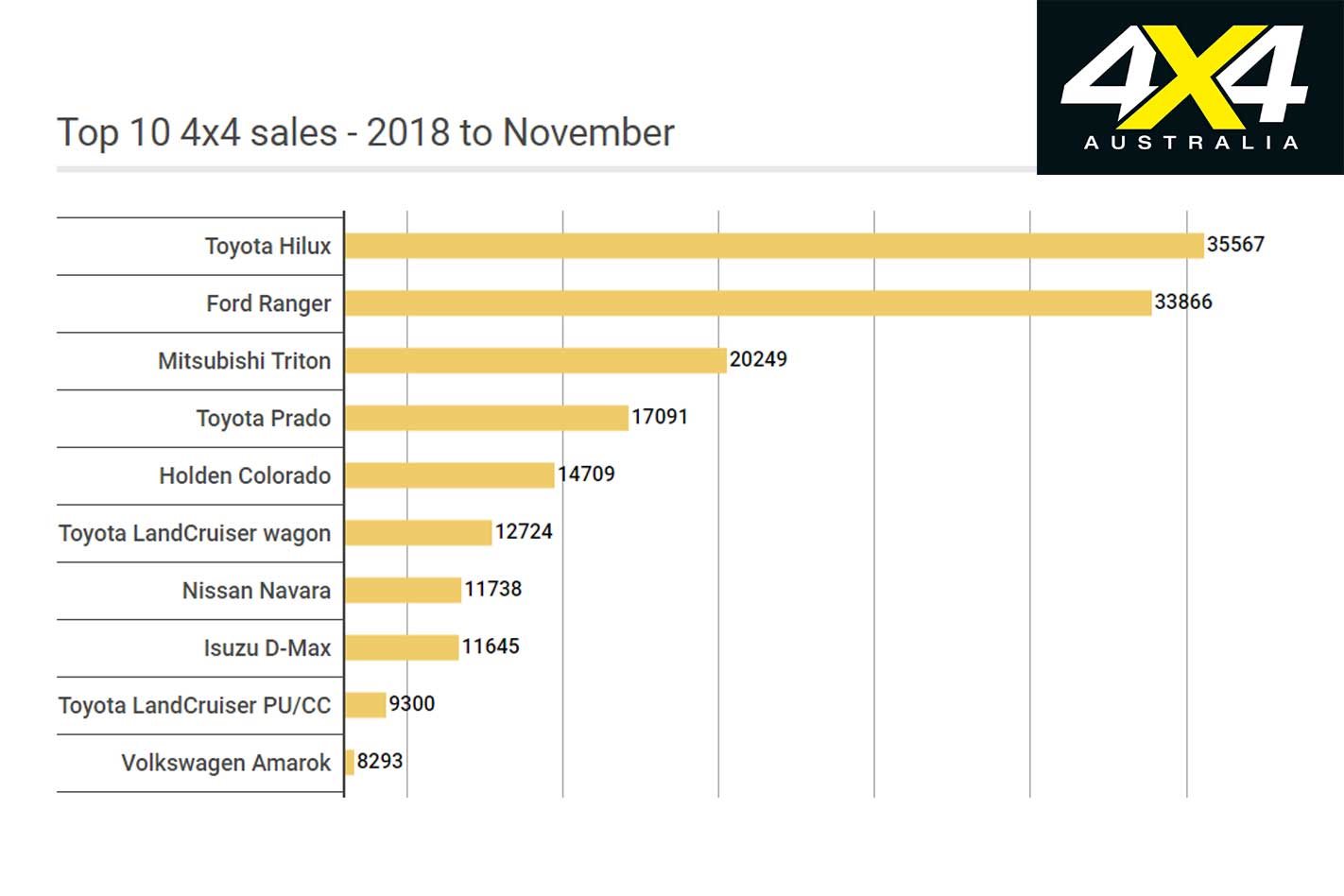 LDV T60 sales continue to rise (455 units this month; compared to 342 last month); and the X-Class has made the top 20 list for the first time, registering 118 sales in November.

Will the status quo get rocked when a bunch of new off-roaders – Jimny, Gladiator – land next year? 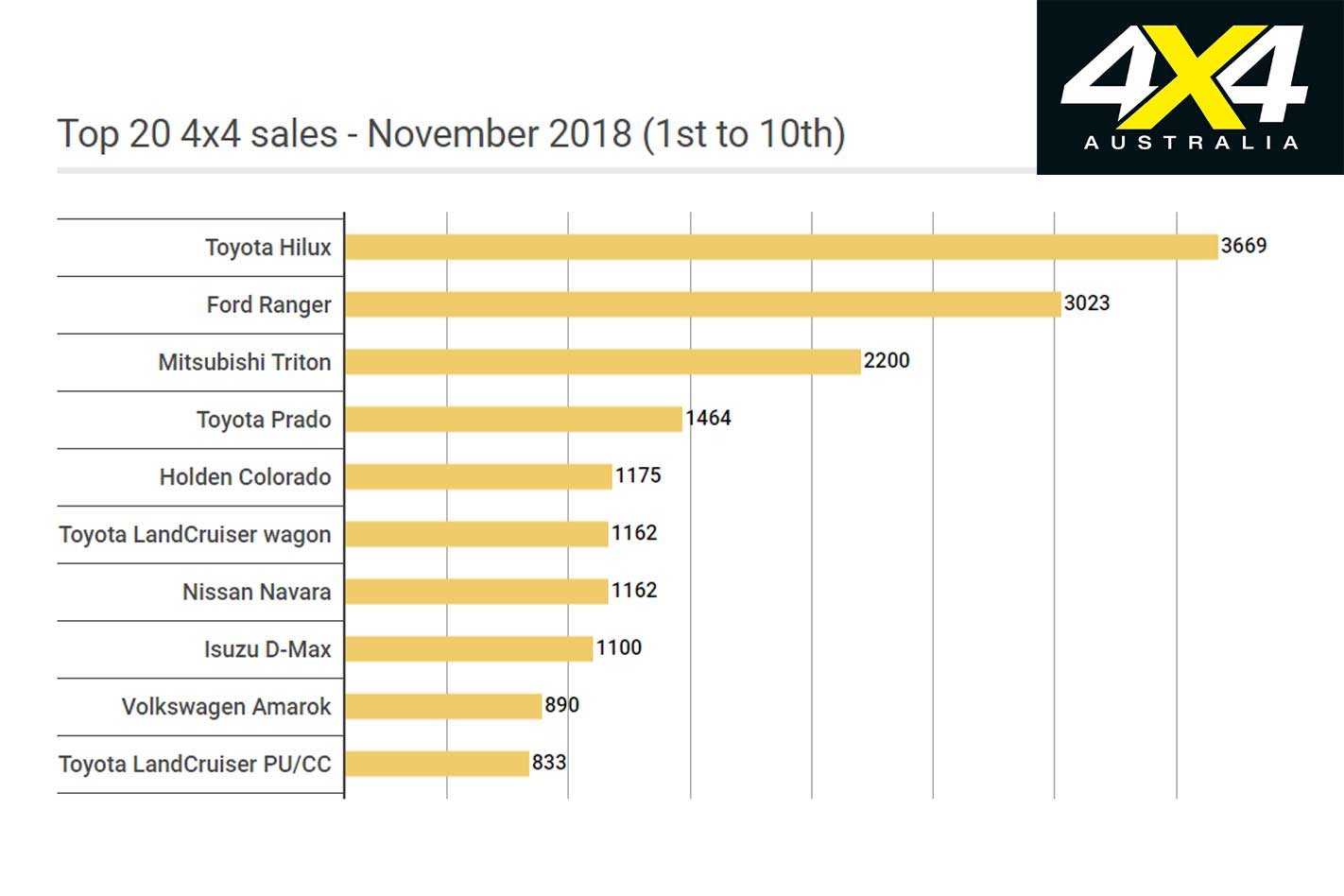 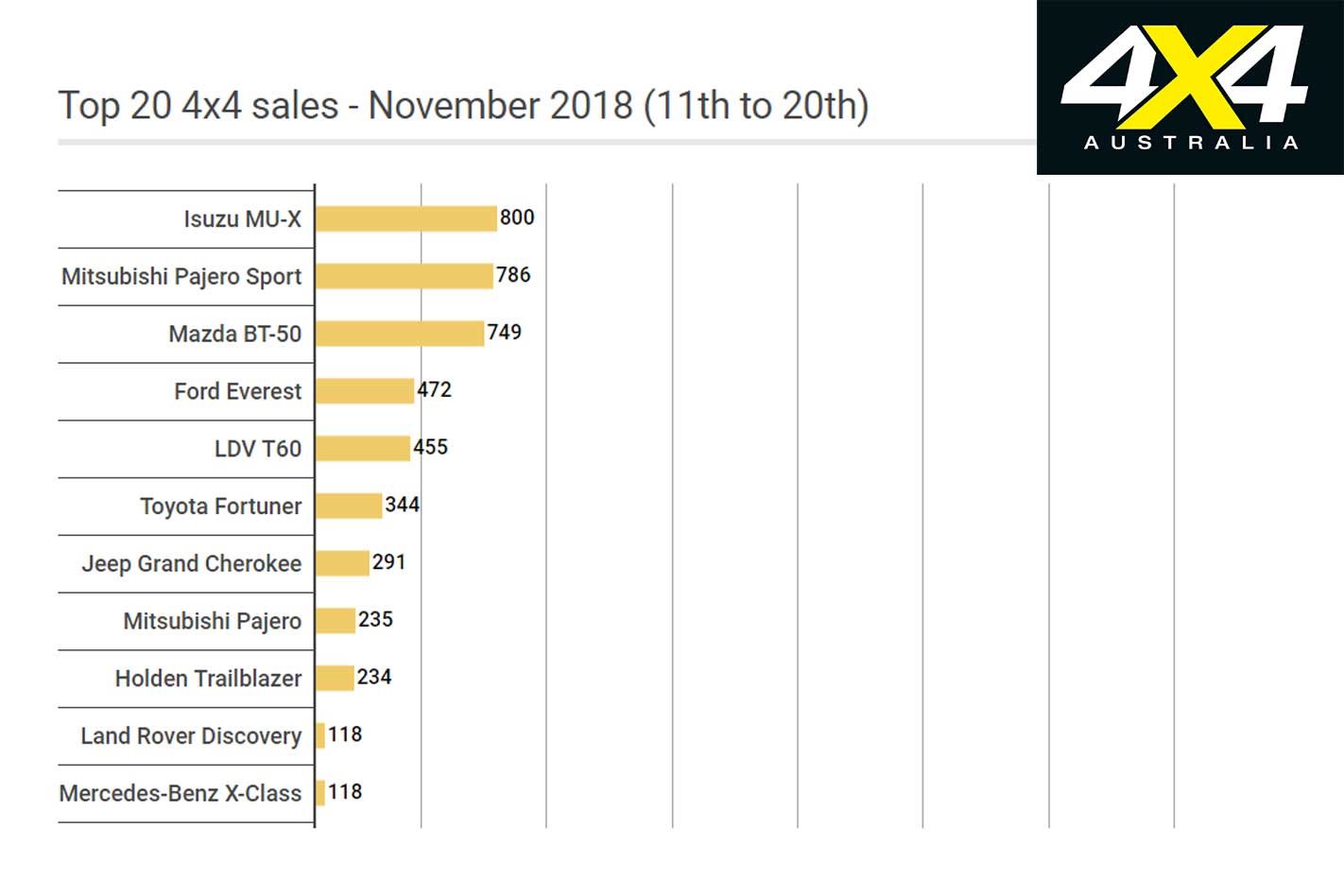