VICTOR Bray is talking about making a surprise comeback at the Gulf Western Oil Winternationals at Willowbank Raceway on 7-10 June.

The Pro Slammer legend and long-time SM columnist has been out of action for the past year while battling health issues, namely a skin cancer called squamous cell carcinoma that had dug into his right cheek.

Victor was forced to watch last year’s Winternationals via the online stream from his hospital bed after undergoing a 15-hour surgery to remove the cancer.

“They [doctors] say they got out what they needed to get out, and they say I’m on the road to recovery, but it’s a long, hard road, I can tell you,” Victor says in a new video released by Team Bray Racing.

In the video, Victor, who looks much thinner after losing 110kg during his health battles, reveals that he is hoping to get the all-clear from medical officials to take part in the Winternationals. Should that eventuate, the team intends to run three cars, driven by Victor, his son Ben Bray, and stand-in driver Frankie Taylor from America.

“I’ve passed all the medical side of it,” Victor says. “They put you through a fairly rigorous medical examination because I’ve had these serious surgeries. I still have some medications that I’m required to stay on, which, they’re investigating now whether that’s okay. So I’m still waiting to see.

“I’m really keen to get back out there. The plan is still on track right now and hopefully I can make it.” 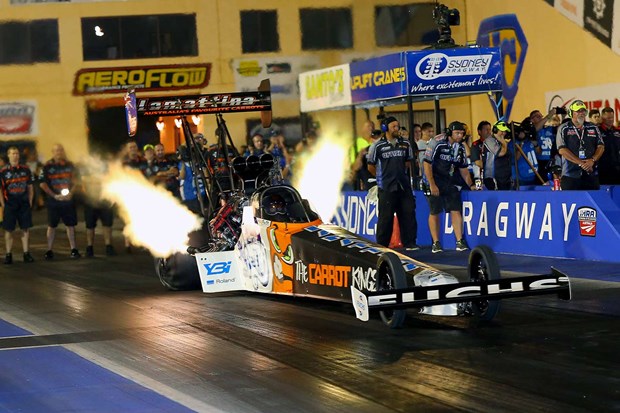 Can Kelly Bettes become the first woman to win an Australian Top Fuel Championship? Find out at the Winters! 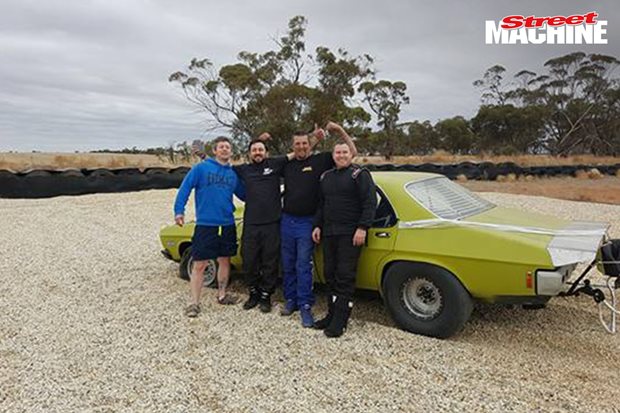 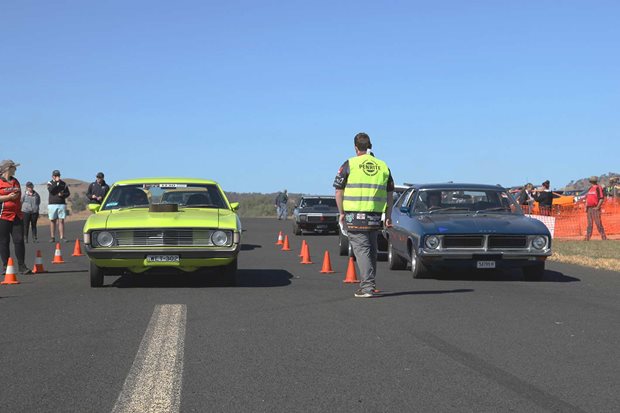