Fire-affected parks and trails in the Victorian High Country will remain closed this long weekend.

FOUR Wheel Drive Victoria is urging off-roaders to review their touring plans this Labour Day long weekend, due to the huge number of fires that have ravaged the Vic High Country recently. 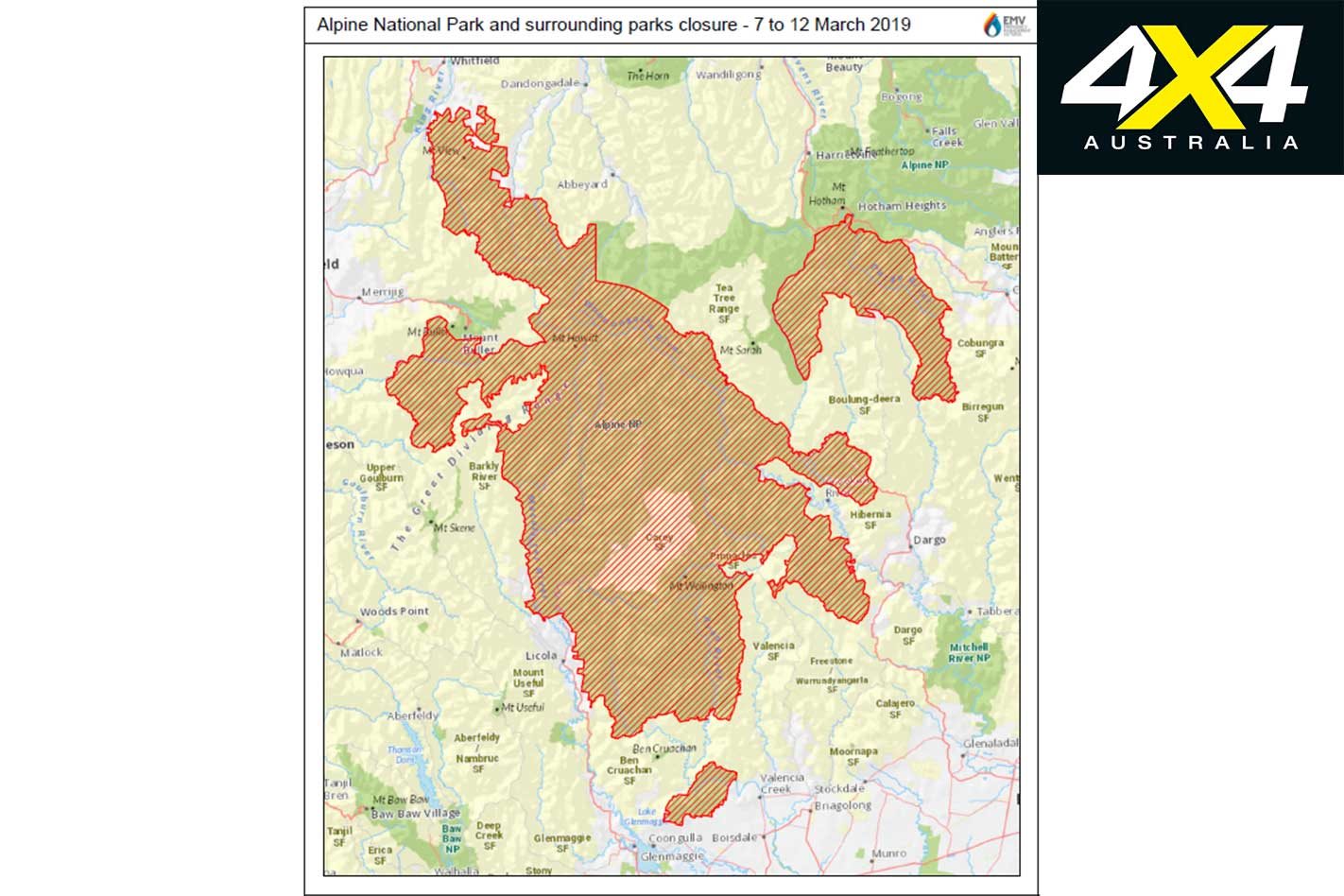 Fire-affected tracks and parks typically remain closed after the fire has subsided for a number of reasons: hazardous trees and fallen timber; damaged tracks, bridges, signs and facilities; unstable soils and stream crossings; and the presence of hazardous materials.

“Once recreation sites and tracks have been accessed, risks removed and necessary facilities rebuilt, they are reopened to the public,” Parks Victoria says on its website. 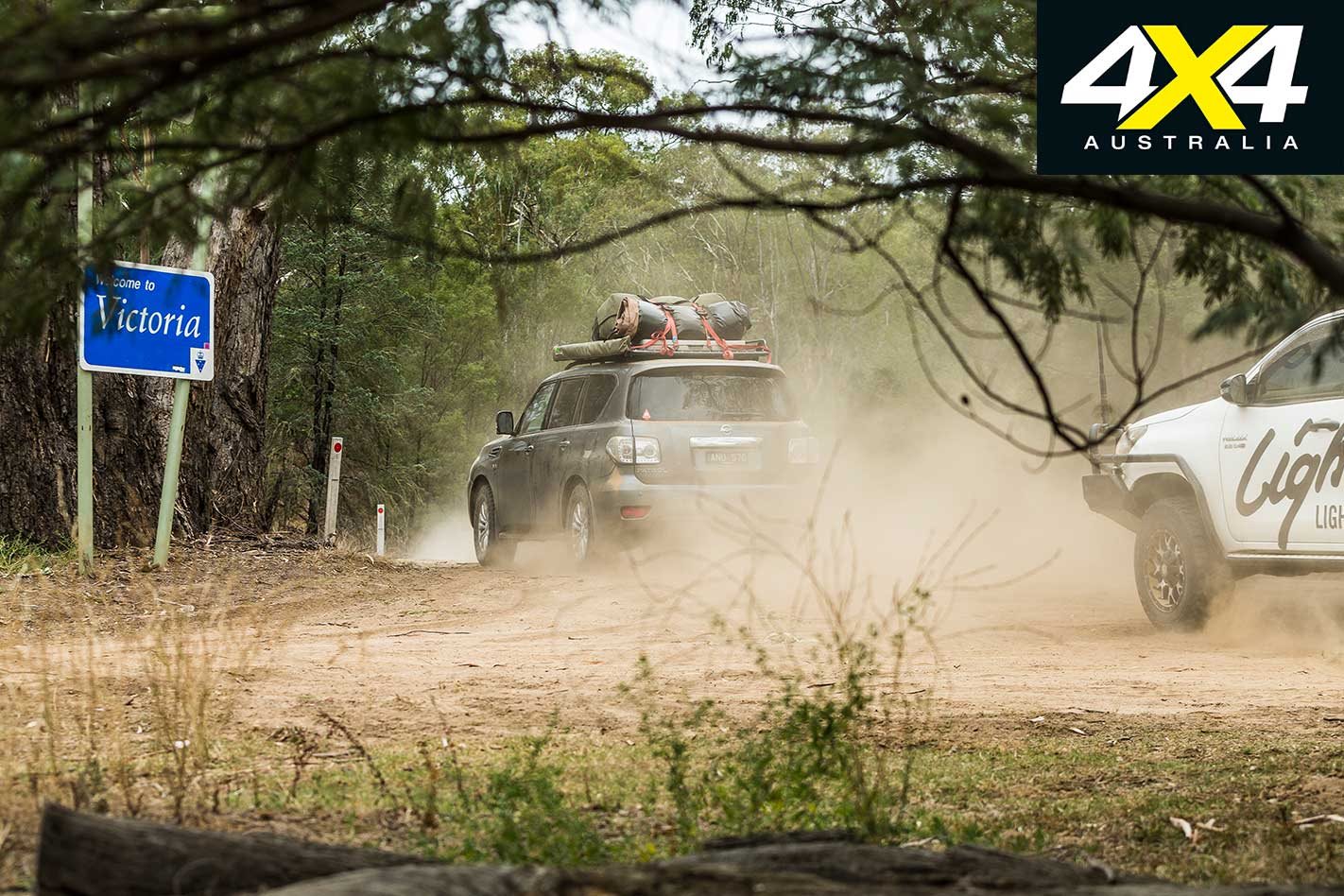 For the latest fire information, go to: www.emergency.vic.gov.au

For a full list of up-to-date closures, head here: parkweb.vic.gov.au