DAY One of Hot Rod Drag Week has been run at Gateway Motorsports Park in Illinois, and the massive convoy of 300 entrants is tackling the 266-mile trek to Lucas Oil Raceway in Indianapolis. Let’s look at how the Aussies fared and check out a couple of our other favourite cars.

John Faraone’s twin-turbo big-block Charger was looking strong from the outset, running an 8.0-second pass at over 180mph on the slippery surface. 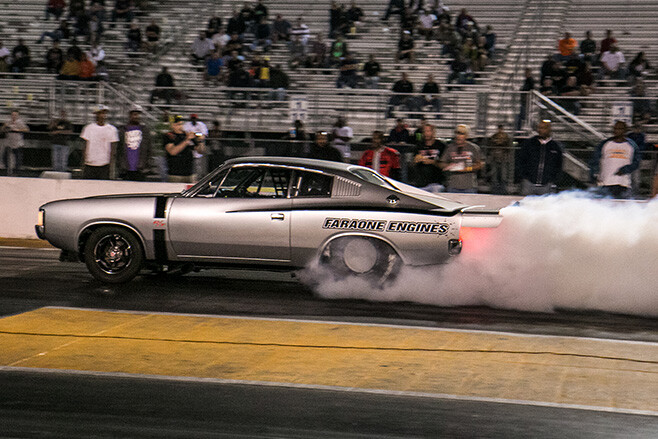 Greg Trapnell’s AGROHQ Monaro treated the Yanks to its chassis-twisting, wheelstanding antics and ran a solid mid-nine pass in aspirated trim, with nitrous yet to come. 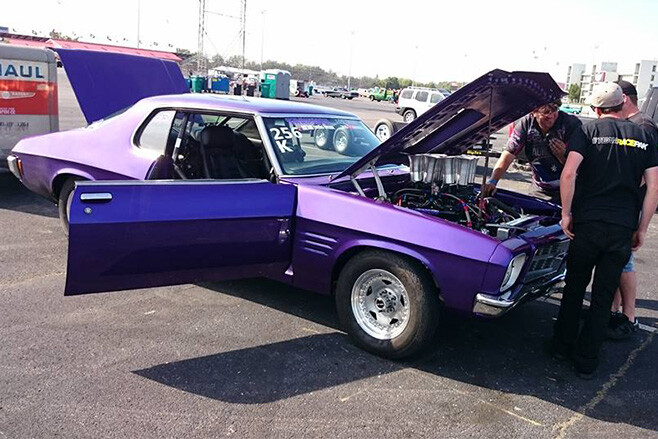 Brian and Dianne Jensen’s Torana has really got the Yanks talking, and the white hatch also ran a best of 9.56 at 143mph. 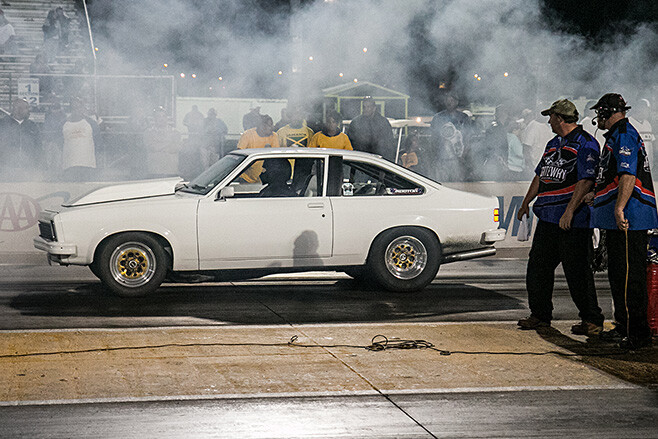 Harry Haig and his team got their ratty Chevelle humming, running a 14.2-second pass. Harry reckons the car has a 13-second timeslip in it. To go quicker, he’ll need to do what many people are urging and fit a 100hp nitrous shot – or as some wags call it, ‘spray and pray.’ 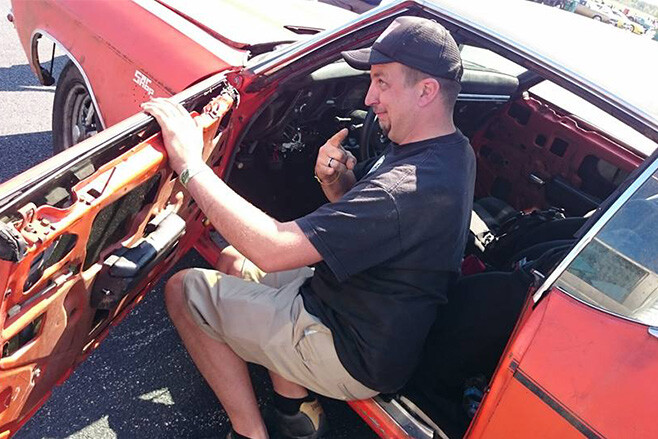 Eighteen-year-old Addie Ross is racing this killer ’63 Falcon woody wagon, which was built by her grandfather with lots of hands-on help from Addie herself. It runs a nitrous 383 and Powerglide combo and pulled a best of 10.1 seconds at Gateway Park. 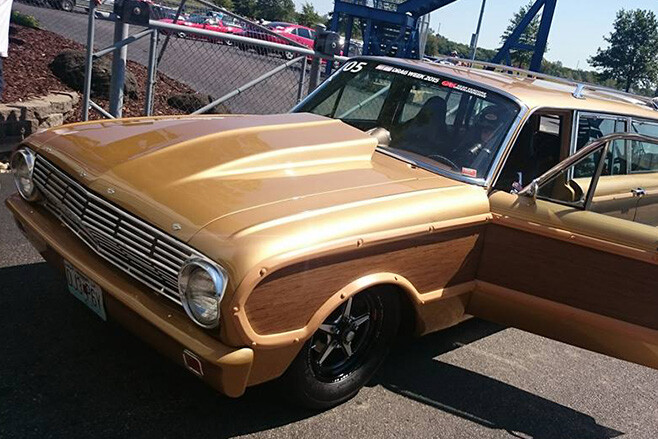 Bryant Goldstone’s 1973 AMC Javelin looks like a weapon and is powered by a 572ci aluminium big-block with a pair of twin 88mm Precision turbos. Bryant had the honour of running both the first six-second pass and first 200mph pass at Drag Week 2015. 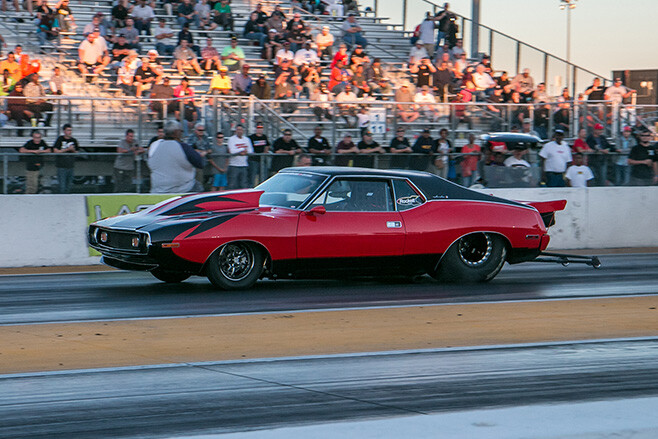 The team of Steve Reimann and Mark Arblaster had a few issues putting the power to the ground in Steve’s Clevo-powered Capri. 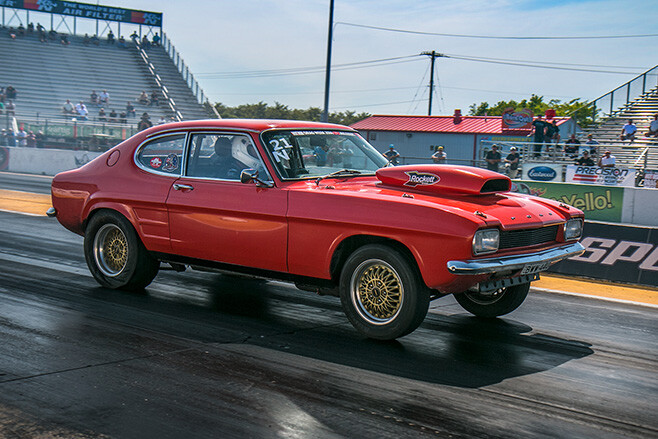 View Gallery below for more pics on Drag Week 2015 -Day One.