Amarok AT35 is the latest wildly modified 4x4 from Iceland’s Arctic Trucks.

IT SEEMS there isn’t a manufacturer of one-tonne utes and 4x4 vehicles that can escape the wild modifications of Iceland’s Arctic Trucks. 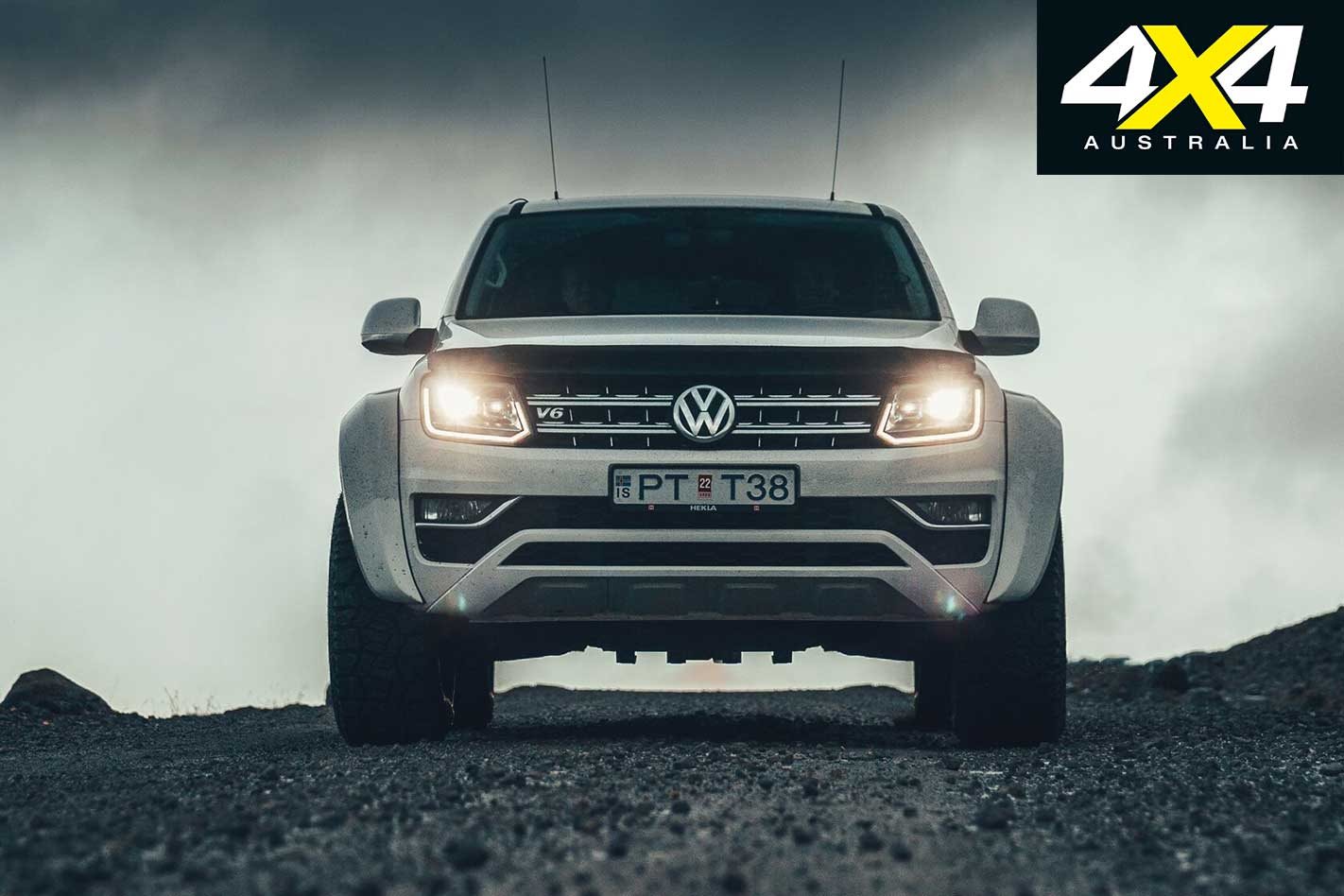 From Isuzu we’ve seen the AT35, which is popular with buyers in Europe and the UK. There have been AT35 Hiluxes in both 4x4 and 6x6 guise, and Nissan recently introduced an AT32 variant of its Navara ute. The numbers in the model names indicate the tyre diameter in inches, but one-off specials from Artic Trucks are often equipped with 44-inch (and even bigger) rubber.

The latest manufacturer to partner with AT is Volkswagen and, while the Amarok AT35 is a one-off at this stage, it could become a regular ‘special edition’ in Europe.

“In the UK, the ability of our van centres to convert vehicles through recognised partners remains one of our unique selling points,” said Nick Axtell, Specialist Sales Manager for Volkswagen Commercial Vehicles in the UK. “It doesn’t matter whether that’s fitting racking for a plumber, refrigerators for a supermarket chain, or something altogether more extreme like the AT35 – we are always committed to working with you.” 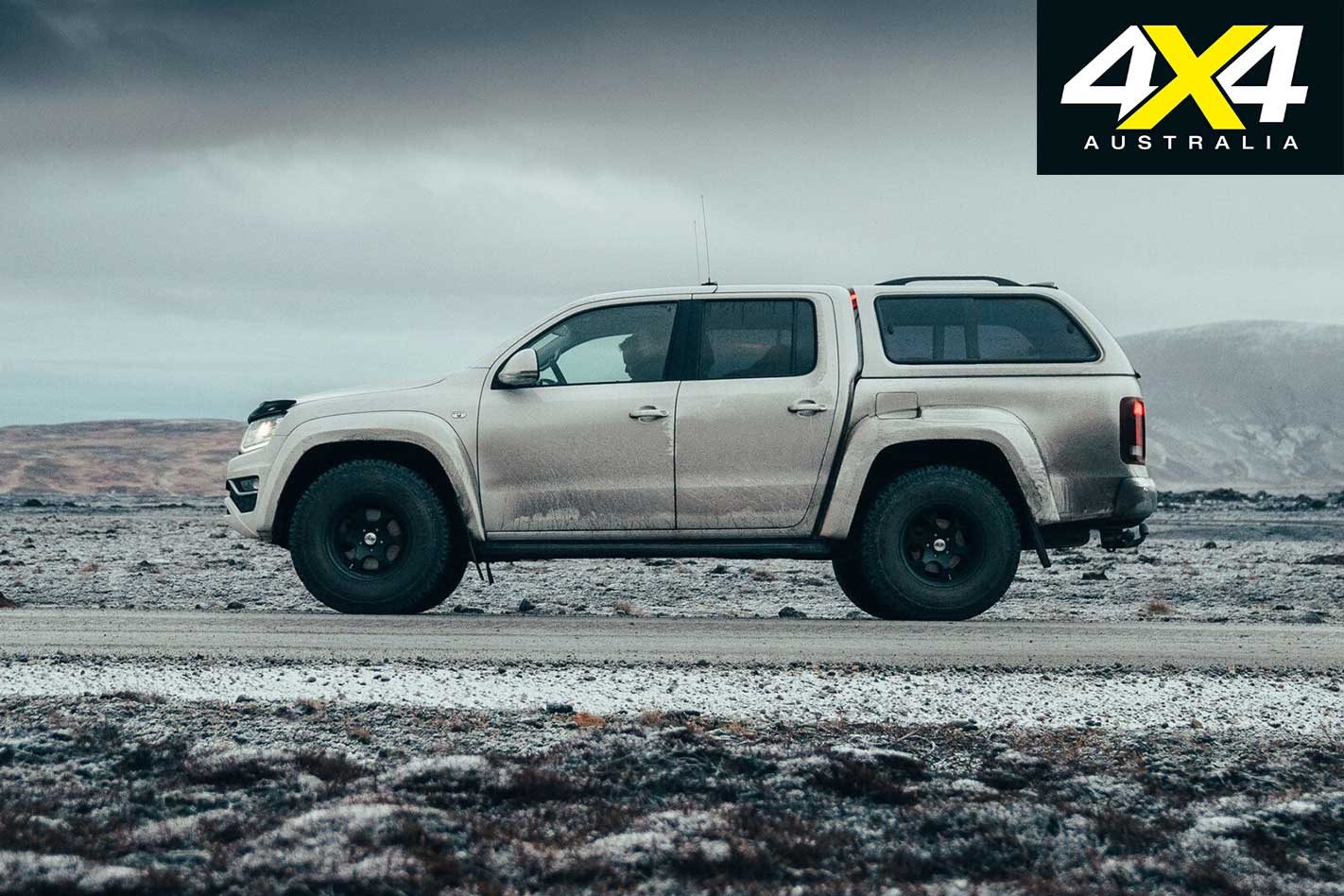 The Amarok AT35 was a partnership between Icelandic Volkswagen Commercial Vehicles dealer, Hekla, and Arctic Trucks, and it’s being put to work as a support vehicle for winter driving experiences, leading customers out onto the snow and ice.

Most significantly, the AT35 wears those massive 315/70R17 All-Terrain tyres. To get them under the Amarok, Arctic Trucks had to first install a 25mm suspension lift front and rear, as well as flared fibreglass wheel-arches and larger mud flaps. 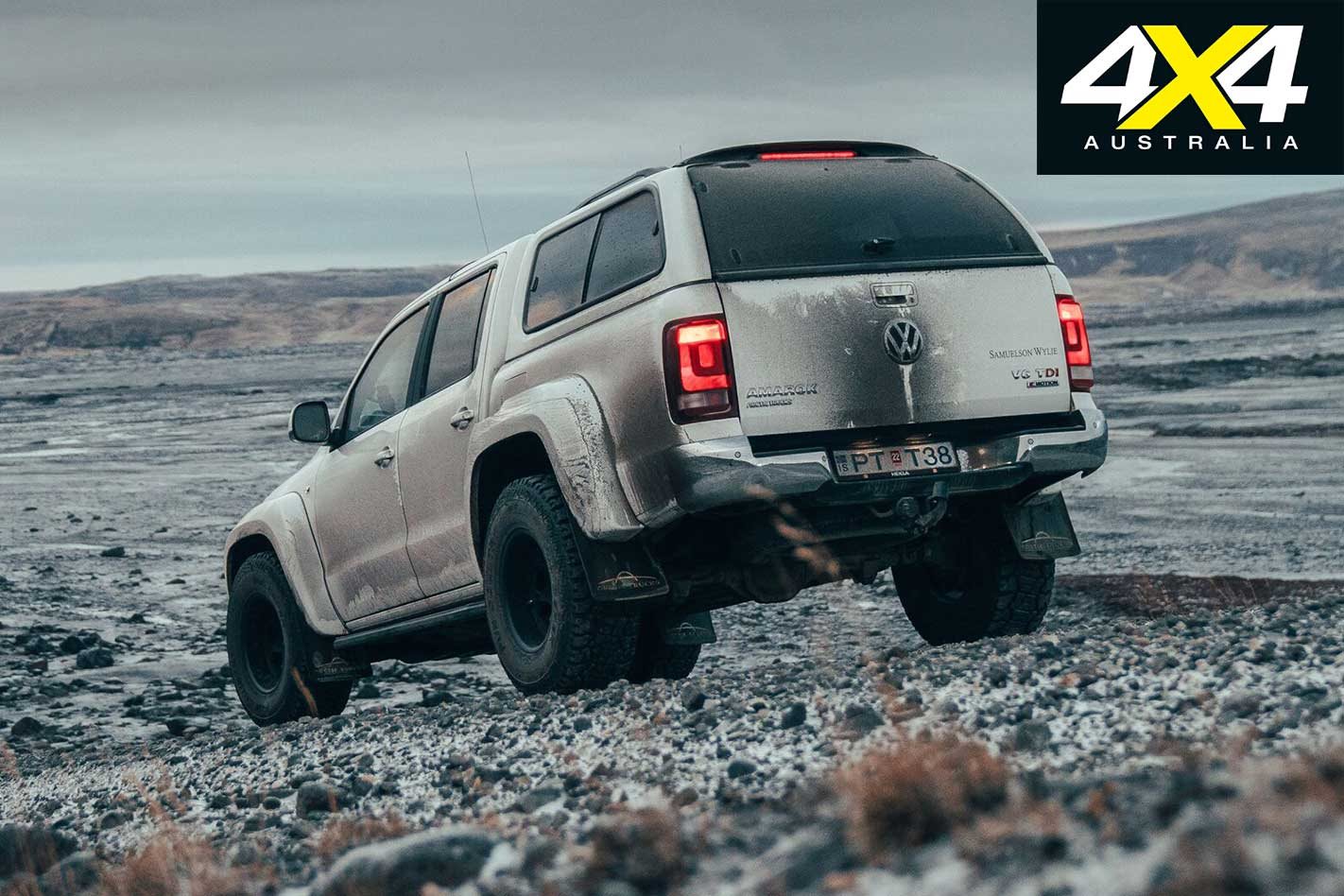 The double-cab Amarok retains the standard V6 diesel engine and four-wheel drive powertrain, and it can still carry an 1154kg payload. Inside it has been equipped for freezing expeditions, with a fire extinguisher, portable generator and, of course, a coffee machine. A VHF radio, toolbox, jack and first-aid kit with defibrillator are also part of the off-road kit.

There’s no official word yet on the AT35 being a regular Amarok model anywhere in the world, but Arctic Trucks has shown it can be done. And from its recent work with other OE manufacturers, we reckon you might see this in Volkswagen showrooms in the UK sometime soon.

Now if only we could get the Australian arms of the car companies to the Arctic Trucks party.