VOLKSWAGEN Australia has listed the RRP for its upcoming six-speed manual Amarok V6 Core 4x4, with the three-pedal cog-swapper up for grabs for less than $50,000.

While the manual ’Rok doesn’t launch locally until next month, VW Australia has revealed its six-speed manual V6 Core 4x4 will officially be priced at $49,590. 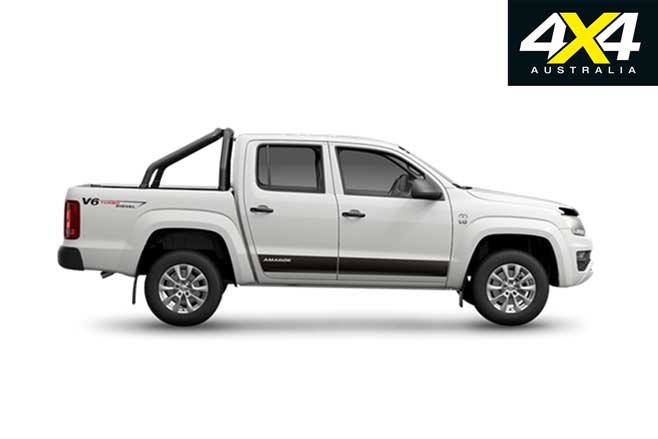 A V6 Core Enduro with manual transmission will also be available for the same amount of coin. The Enduro accessory pack – just like the Enduro pack for the V6 Core auto – includes the addition of a black sports bar, front bonnet protector and black side decals running down the flanks. The Enduro pack is said to be worth $1200 in extra kit.

The V6 manual Amarok has less towing capacity than its auto equivalent – 3000kg versus 3500kg – and a payload capacity of 1004kg. The full suite of Apple CarPlay and Android Auto connectivity will be accessible via a 6.4-inch touchscreen. 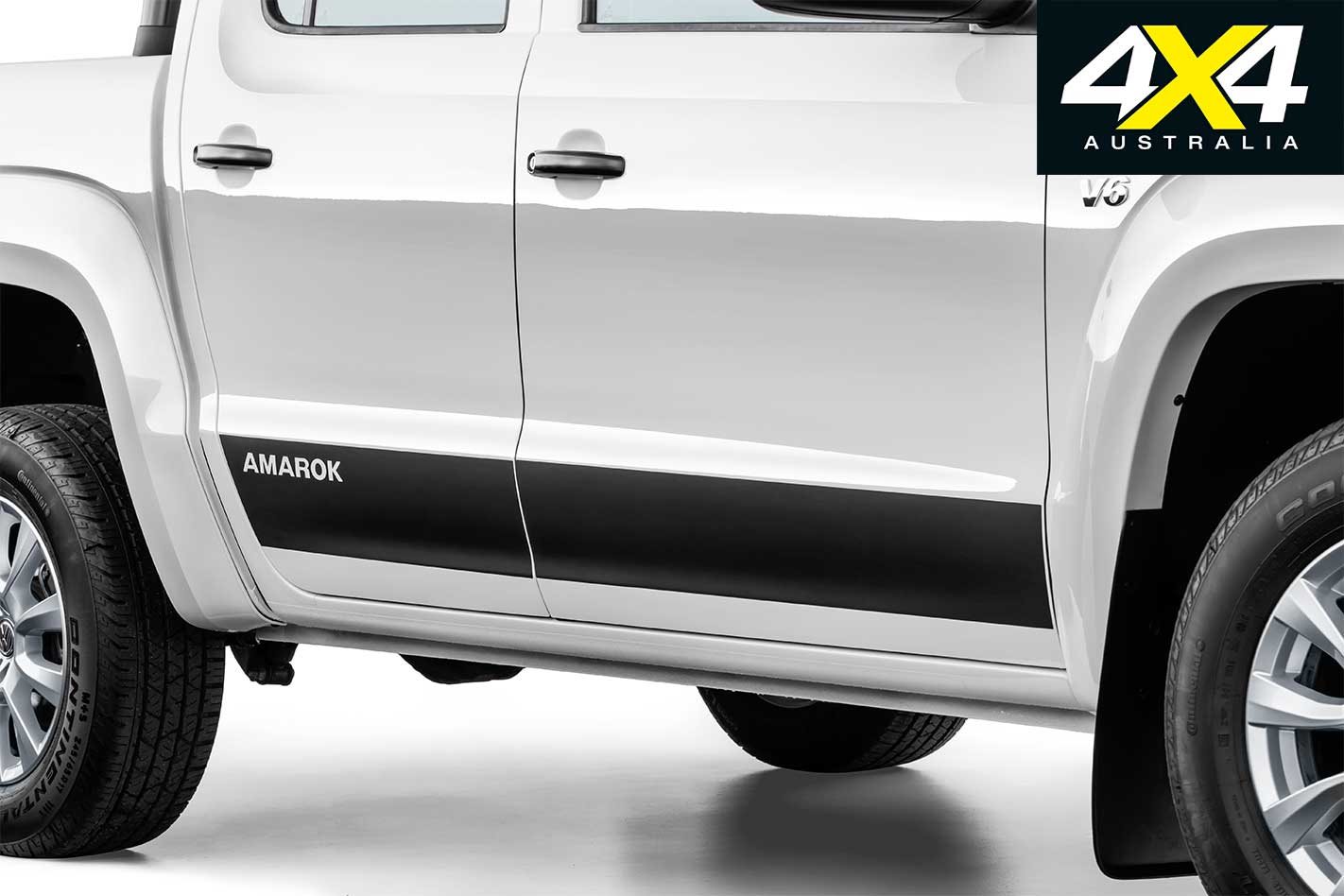 VW’s V6 turbo-diesel engine generates 165kW (with 180kW on overboost available), but in manual guise it will top out at 500Nm instead of 550Nm (auto V6 variants) and 580Nm (Ultimate 580). Unlike the auto’s full-time single-range 4x4 system, the manual Amarok will get a part-time 4x4 system with the as-mentioned two-speed transfer case (high and low range).

The manual V6 variant will launch in Australia next month; stay tuned for our first drive impressions.