The 3.0-litre V6 (available in two states of tune: 165kW/500Nm, and 190kW/580Nm in top-spec Amarok Ultimate) accounted for more than 83 per cent of the 9290 Amarok sales in 2018 – the greatest proportion of any market globally. On top of this, 2018’s overall sales saw Australia ranked the largest Amarok market outside of South America.

It’s a big success story for the local arm of the German marque, and it was kicked off by the launch of the 165kW/550Nm 3.0-litre V6 diesel Amarok (backed by a ZF eight-speed auto and permanent four-wheel drive) here in 2016. 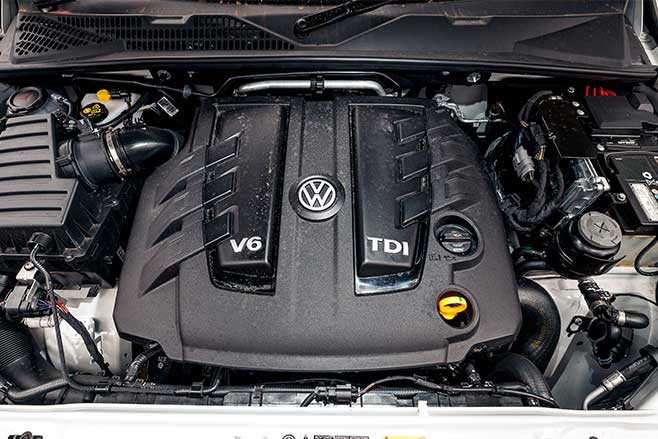 On top of the 2018 Ultimate 580 release, VW also released the Core V6, a base-spec workhorse that offers the 165kW/550Nm V6 in a $50K package, plus it also upped the Amarok’s towing capacity to 3500kg. All of these factors have contributed to the Amarok V6’s impressive sales.

It’s not hard to surmise that VW Australia is more than just happy with its decision to bring in the V6, a fact confirmed by Ryan Davies, Volkswagen Australia Director of Commercial Vehicles.

“All Amarok V6 variants, but especially the higher grades, have been embraced by owners who want uncompromised performance married to what critics have universally called the best-handling in the ute space,” Mr Davies said “With due respect to some excellent rivals from other brands, Amarok V6 is still the benchmark for drivers.” 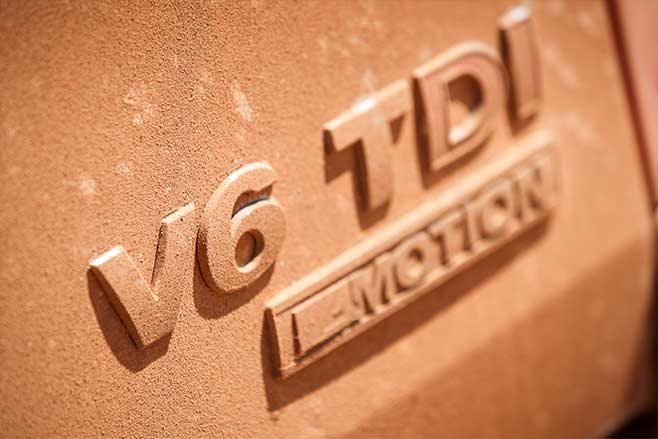 The Amarok V6 will see two additional variants hit the market in August, with Davies also confirming the long-awaited manual V6 is inching closer to reality, noting that “Australia is the only market calling out for this and we’re hopeful of bringing it home”.

There’s no word on a date for the manual V6, but if, indeed, VW Australia does bring the Amarok V6 manual to its spiritual home, we’d expect it to be here sooner rather than later, with this final piece of the Amarok V6 puzzle sure to have a further positive impact on sales.