A Volkswagen Amarok V6 with a manual gearbox and dual-range, part-time 4x4 is set for release in Australia, with full details to be announced on June 21.

Up until now, the punchy 165kW (180kW on overboost) V6 has only been available with an eight-speed automatic and single-range full-time 4x4, which hasn’t pleased some traditional 4x4 enthusiasts and fans of manual gearboxes. Not that the automatic single-range V6 Amarok doesn’t work brilliantly off-road, even without low range, but that’s another story.

The manual V6 will be offered in a base-spec vehicle, which will probably align with the four-cylinder Amarok Core models in terms of equipment. That also means it will be cheaper than the Sportline V6, currently the least expensive way to get into an Amarok V6. 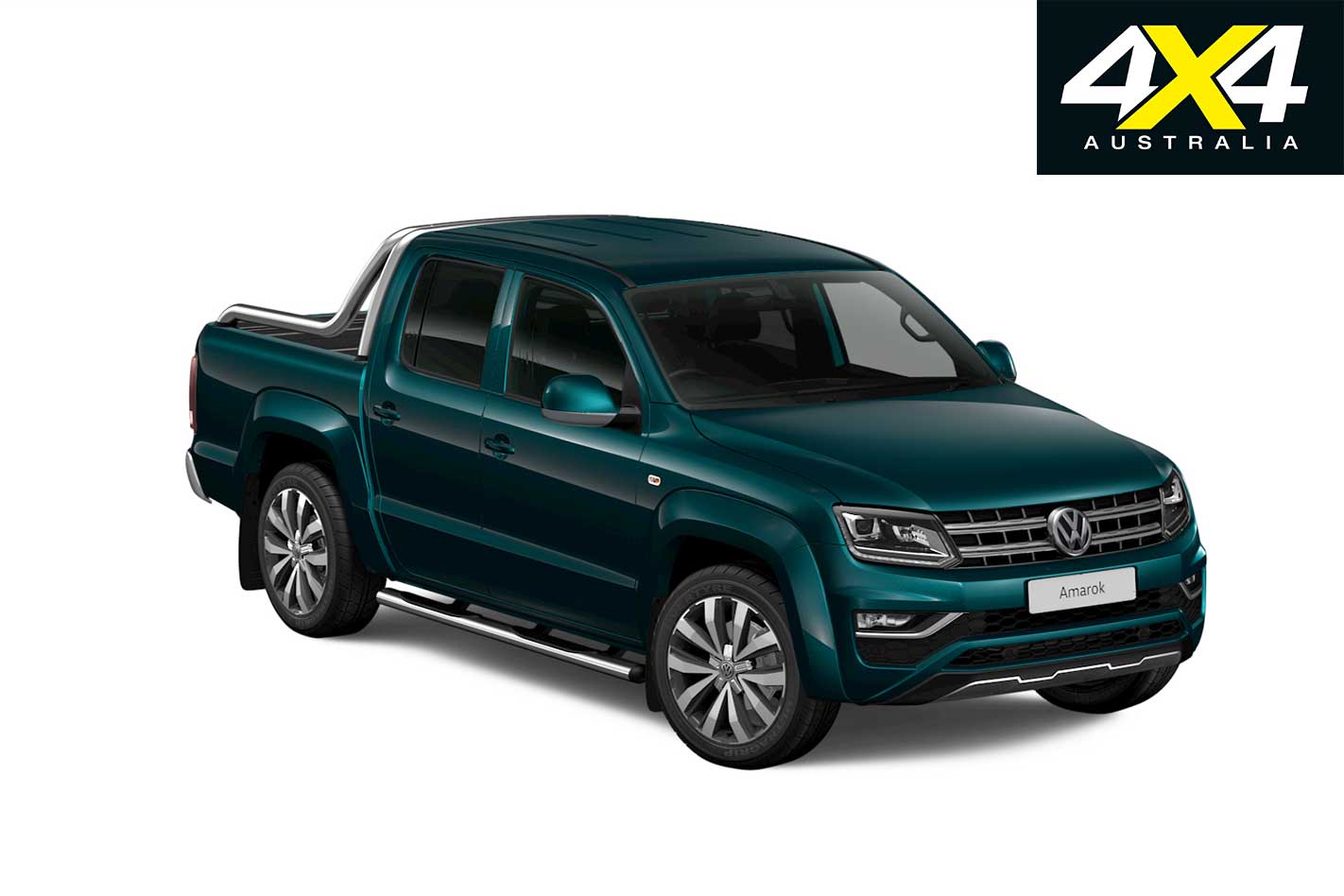 The manual’s V6 offers 165kW and 550Nm but may not come with the 180kW overboost function. That’s yet to be confirmed. Either way, 165kW and 550Nm puts the manual Amarok in front of even the upcoming 157kW/500Nm bi-turbo diesel that will be offered in top-spec MY19 Ranger models due to arrive in the third quarter this year.

The Amarok V6 manual will be joined by a new up-spec V6 (automatic only) that will offer 190kW with 200kW available on overboost.

Fans of diesel V6 utes can also look forward to the arrival of a Mercedes-Benz X-Class sporting a 190kW/550Nm 3.0-litre V6 before year’s end. The X-Class V6 will have full-time dual-range 4x4 and an automatic gearbox, something not offered with the Amarok.