VOLKSWAGEN dropped the curtains to reveal its Caddy Beach campervan back in July, and it made its first public appearance at Melbourne Leisurefest held recently at Sandown Racecourse.

The Caddy “shack” mightn’t be able to rock-climb or reach remote campsites beyond the black stump, but it’s set up to give you a good night’s kip as long as you don’t veer off the blacktop. 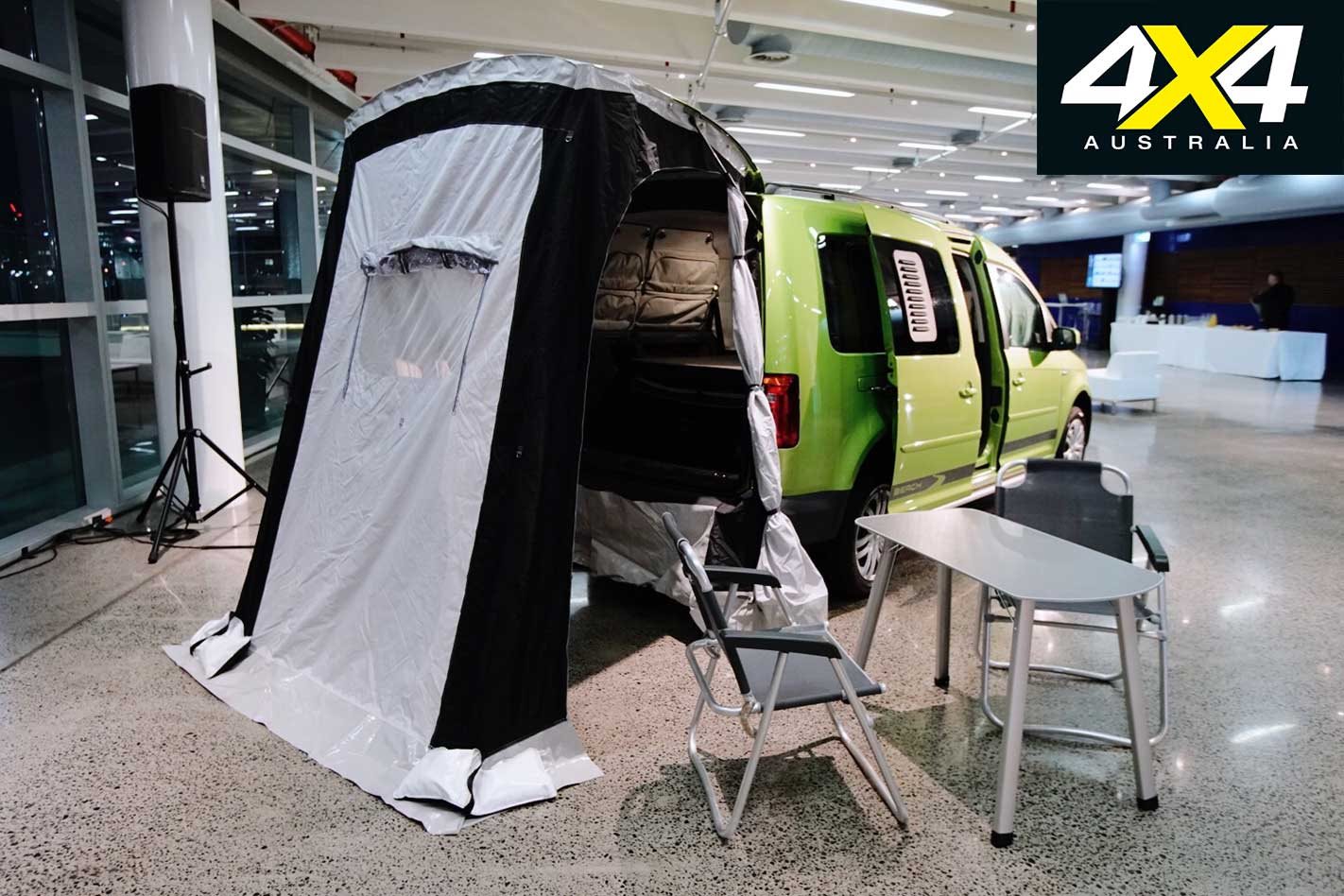 At its July unveiling, Nicholas Reid, Marketing Manager of Volkswagen Commercial Vehicles Australia, said: “This marks our return to the campervan market in Australia. With the iconic and ubiquitous Kombi van, Volkswagen forged a strong connection with travellers and explorers around the world. The Caddy Beach continues this tradition with the latest in engineering and technology.” 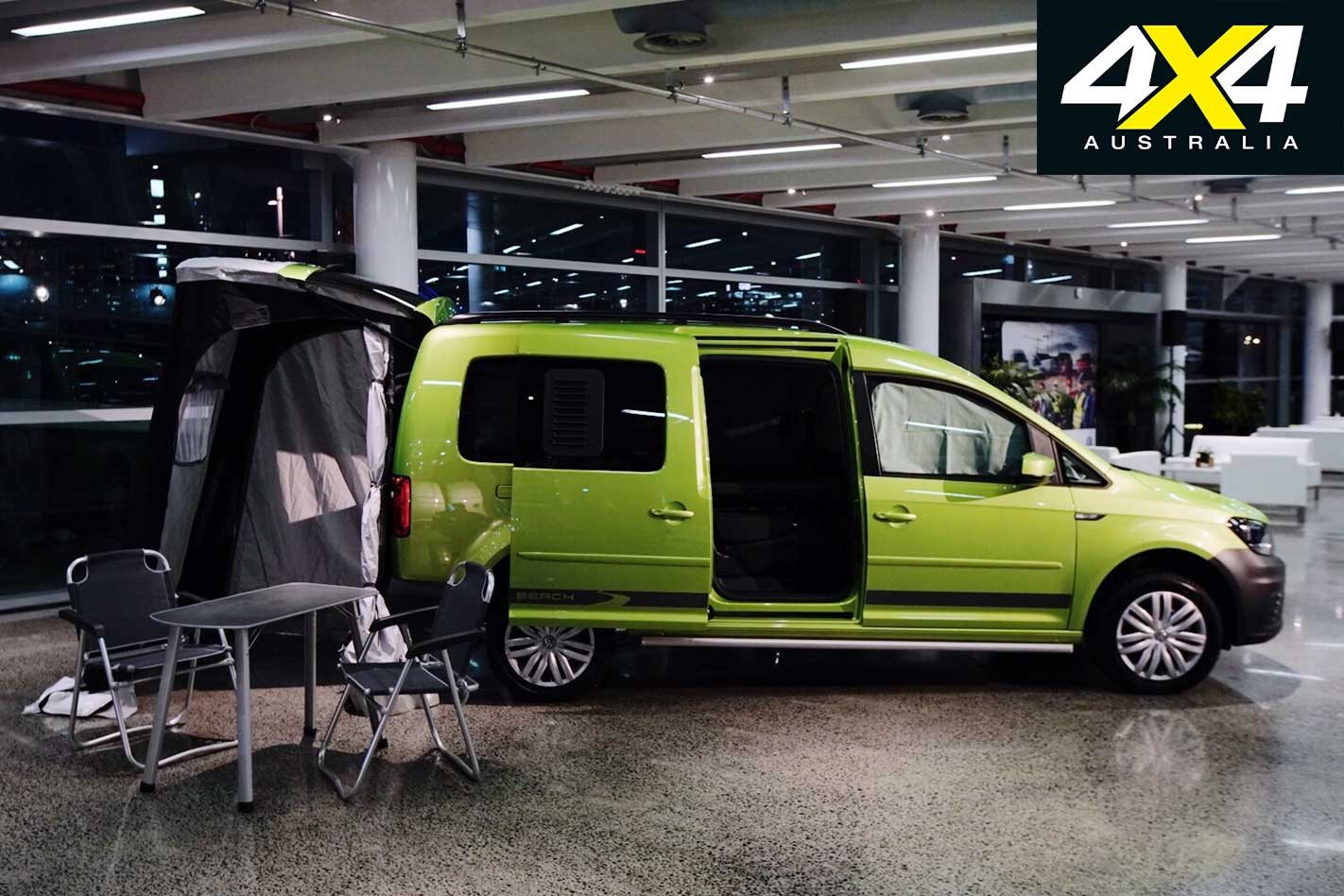 The Caddy Beach will be priced from $44,990 when it’s launched later this year.