Why is there only one diesel option in the 2019 Jeep JL Wrangler range?

Jeep's decision to have a predominantly petrol Wrangler range was due to a weighty issue.

THE option of a diesel-powered Jeep Wrangler Rubicon has been on the Aussie Jeeper’s wishlist for the past decade and is a welcome addition to that model.

However, the oiler powerplant does come with somewhat of a caveat: the Wrangler has never been known as a load-lugger and this rings even more true with the diesel JL Wrangler Rubicon’s paltry 470kg load capacity. Throw in four burly blokes and their luggage and it’s all over. 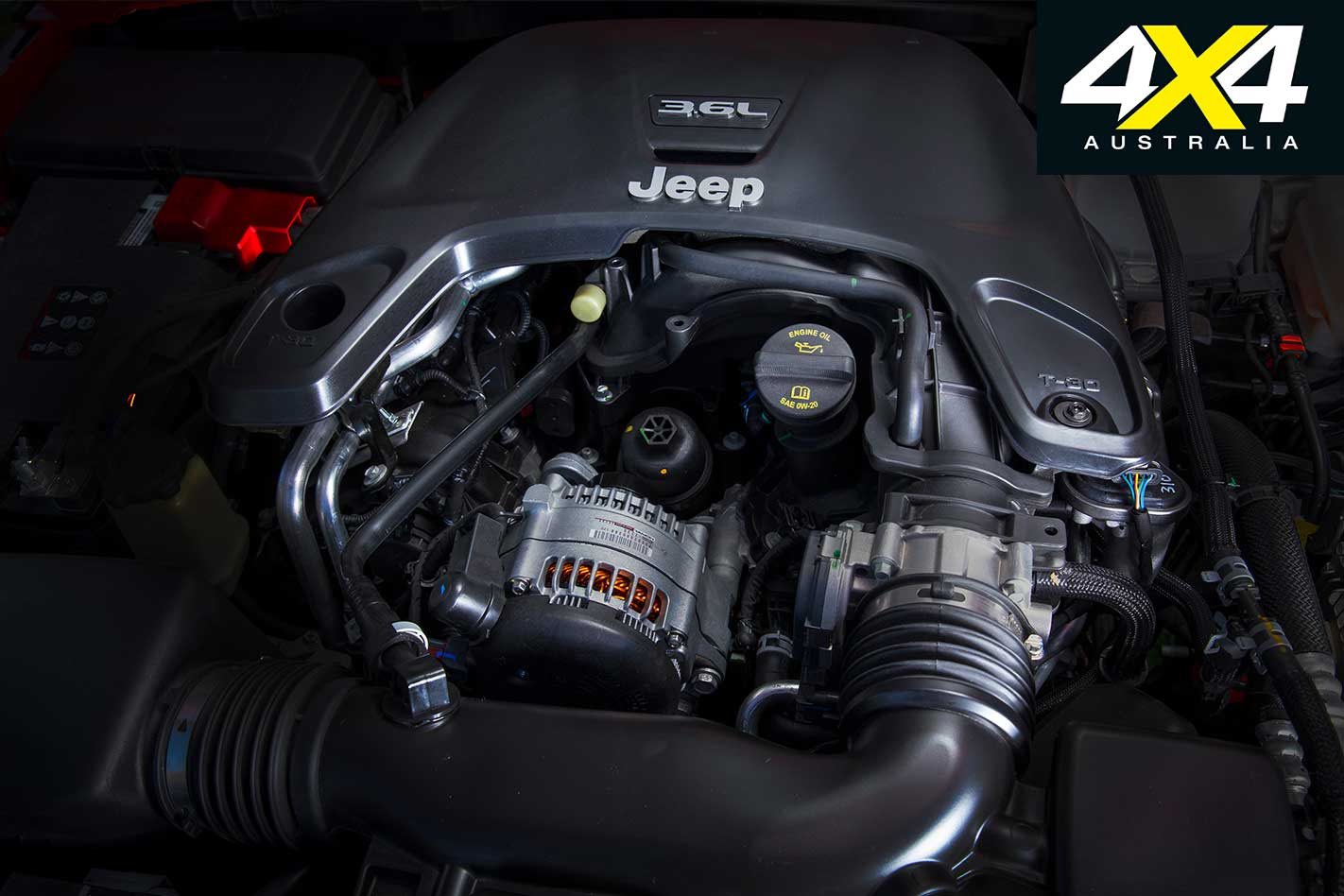 The lighter-weight petrol Rubicon does slightly better, offering 570kg, but even then, once you add a bullbar up front, roof-rack on top and the aforementioned quartet of boofheads, you’re close to capacity.

The significant price increase across the Wrangler range can, perhaps, be slightly justified due to the increased tech featured in the vehicle added to the already highly regarded off-road capability. Whether this, along with the smoothing of the Wrangler’s previous ‘rough edges’ – and the availability of that diesel Rubicon – is enough in this ever-more crowded mid-size 4x4 wagon market segment, remains to be seen.

For the true Jeeper, though, and anyone else looking for a ‘traditional’ 4x4, it’s probably still one of the toughest and most capable out-of-the-box off-roaders, and price may not matter.

Australia doesn’t get the 2.0-litre turbo-petrol ‘eTorque’ engine, with its mild hybrid system that utilises a 48V generator to provide a short power boost when you put the boot in.