WE ALL know the drill: Buy a car, get it regoed in your name and pay the stamp duty (usually around three per cent up to 6.5 per cent) on the purchase price. Where it gets a little murky is when you buy an unregistered car, spend a small fortune fixing it up and then have to work out its value when it comes time to register it. The most commonly used guide to determine the value of a vehicle is RedBook, a publication that provides details of cars and individual used historical pricing dating back to 1935.

So imagine the surprise of Chris Bitmead, owner and builder of the Street Machine of the Year-winning XBOSS XB Falcon, when he received an email from the Western Australian Office of State Revenue (OSR) suggesting he might owe as much as $65,000 in stamp duty and associated penalties! 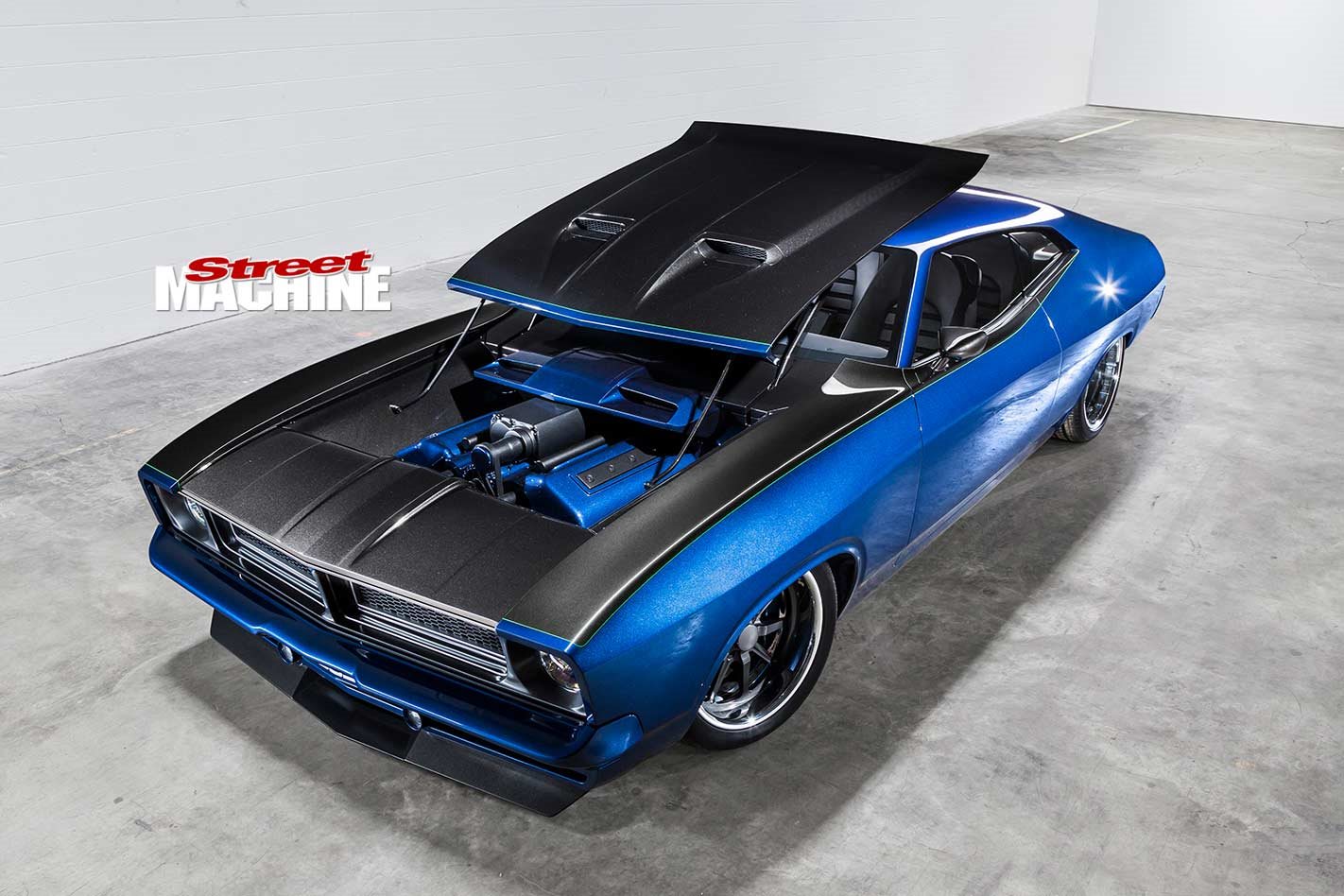 “Back in January 2019, the state government instructed insurance companies to provide information on classic vehicles manufactured prior to 1990 with an insurance value over $20,000,” Chris explains. “What the government has been doing is comparing the insured value to the value that was declared at the time the vehicle was either licensed or changed ownership.”

Where discrepancies have been discovered between the insured and dutiable value, owners have been receiving emails from the OSR asking for an explanation. In the case of XBOSS, at the time the car was registered, Chris applied the highest RedBook value for a 1976 XB Falcon 500 coupe, which was $15,500. 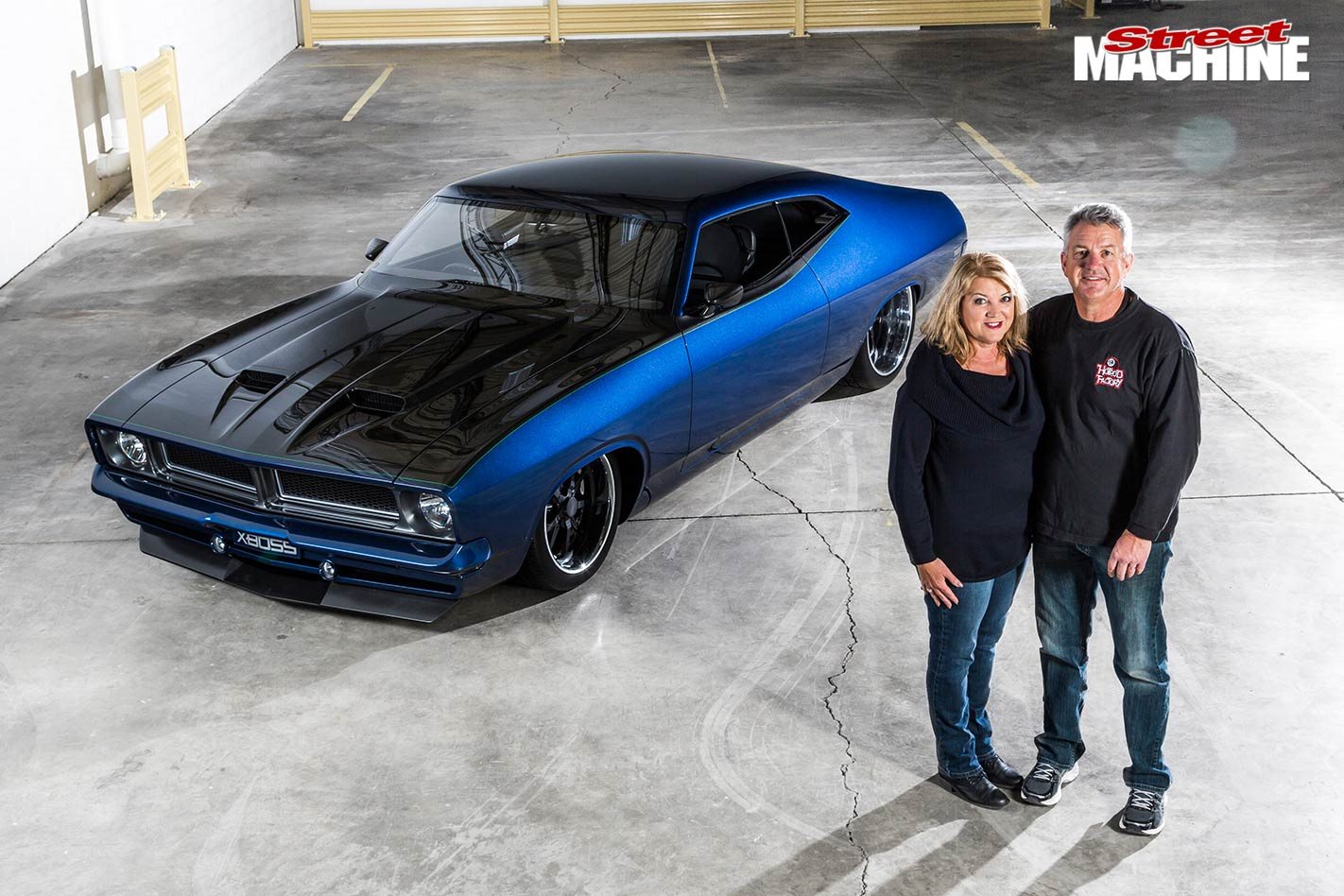 “I went on to explain to the OSR – as the insurance companies had already done – that enthusiast vehicle insurance policies are an agreed value and more a reflection of what it would cost to repair the vehicle more than the actual value of the car,” Chris says. “But the government is hanging its hat on the insurance value.”

That resulted in the OSR revaluing Chris’s car and telling him that he owed them $26,000, and to rub salt into the wound, because he had – according to them – undervalued the car, there was a 30 per cent penalty on top, resulting in a bill of almost $34,000. For a car that Chris had originally paid $8990 for! 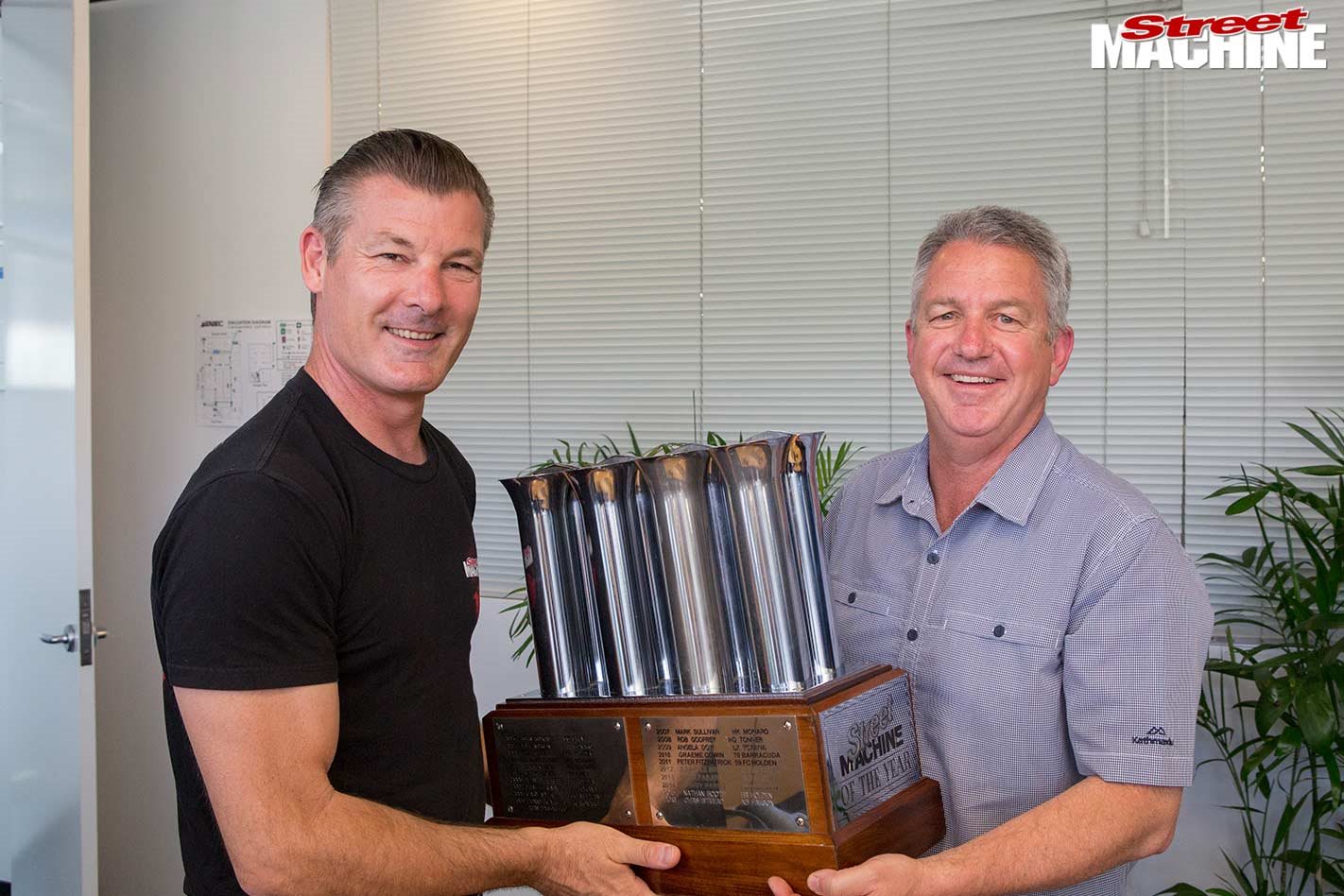 Chris paid the bill, but appealed the ruling.

Read next: XBOSS in the build - part one

To get a definitive value on the car at the time of licensing, Chris turned to Paul Blank, one of the most highly regarded valuers in the country when it comes to classic cars. “In terms of his credentials as a valuer, no one is more highly qualified, so I wanted to use someone that they couldn’t say: ‘Well, we’ve got someone who is better,’” Chris says. Paul argued that, while XBOSS is a highly recognisable and well-known car with unparalleled success on the show scene, that wasn’t the case when it was first registered and no one had heard of it, so that is how he valued the car. 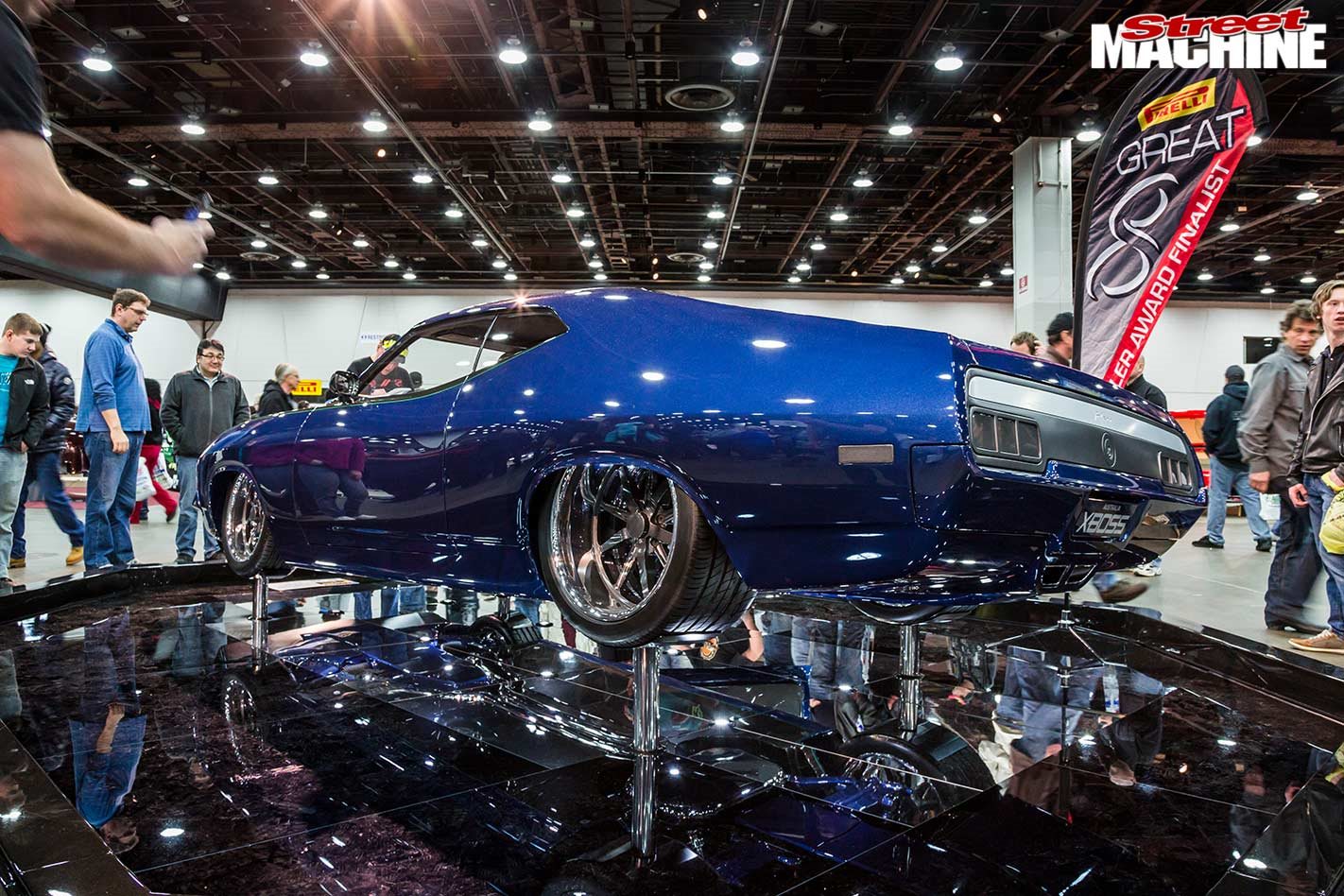 The appeal took 75 days to be assessed. In the end, Chris managed to get almost $25,000 back. Of course, the actual stamp duty paid is still more than what he paid for the car in the first place!

“How I see the story is, these people are making decisions and asking people to fork out a lot of money, and then when they’re wrong, they give a lot of it back with next to no interest,” Chris says. “Instead of assessing it right in the first place, they’re being belligerent about it.” 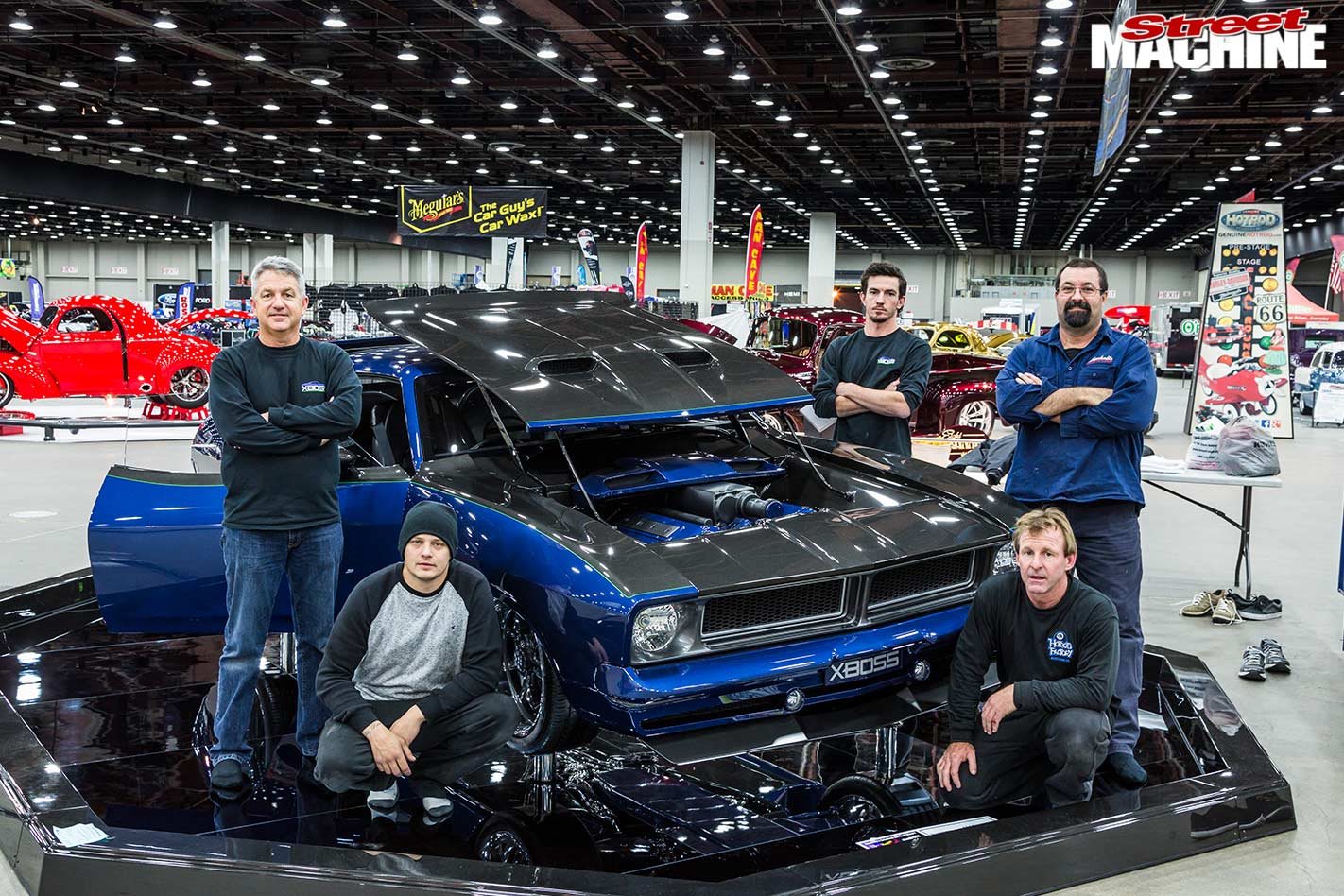 Just to be clear, we’re not suggesting governments shouldn’t go after people who are intentionally understating the purchase price of vehicles, but that wasn’t the case for Chris or for many other classic car owners who’ve found themselves caught up in a similar situation. And for a lot of those people, it’s just not worth the cost of employing lawyers and such to appeal the OSR’s decision. As a result, the government is having a lot of easy wins.

For those in Western Australia, the WA Street Machine Association is working towards providing some pointers and advice. Go to wasma.org.au.