THERE are some interesting insights in Deano’s Bulldust column this month on the changing perceptions people have of four-wheel drivers.

I guess it was inevitable that people would become more accepting of 4WDs when every second person is driving an SUV or 4x4 ute. When I’m driving around town I always try not to be the person in a 4WD that cuts someone off in traffic – the one who fuels the fire of anti-4x4 sentiment.

However, these days, the car I’m letting in or waving through is just as likely to be a 4x4 or SUV of some sort. They are the chosen mode of transport for Australian families and, with Australian car manufacturing ending this year, and with it the large sedans Aussie families once loved, there will be more folks buying into the SUV fold in the future.

The car companies are ensuring there is no lack of choice in the segment, with hundreds of new SUVs on the market – unfortunately for us, the number of vehicles with authentic off-road ability aren’t growing as quickly. 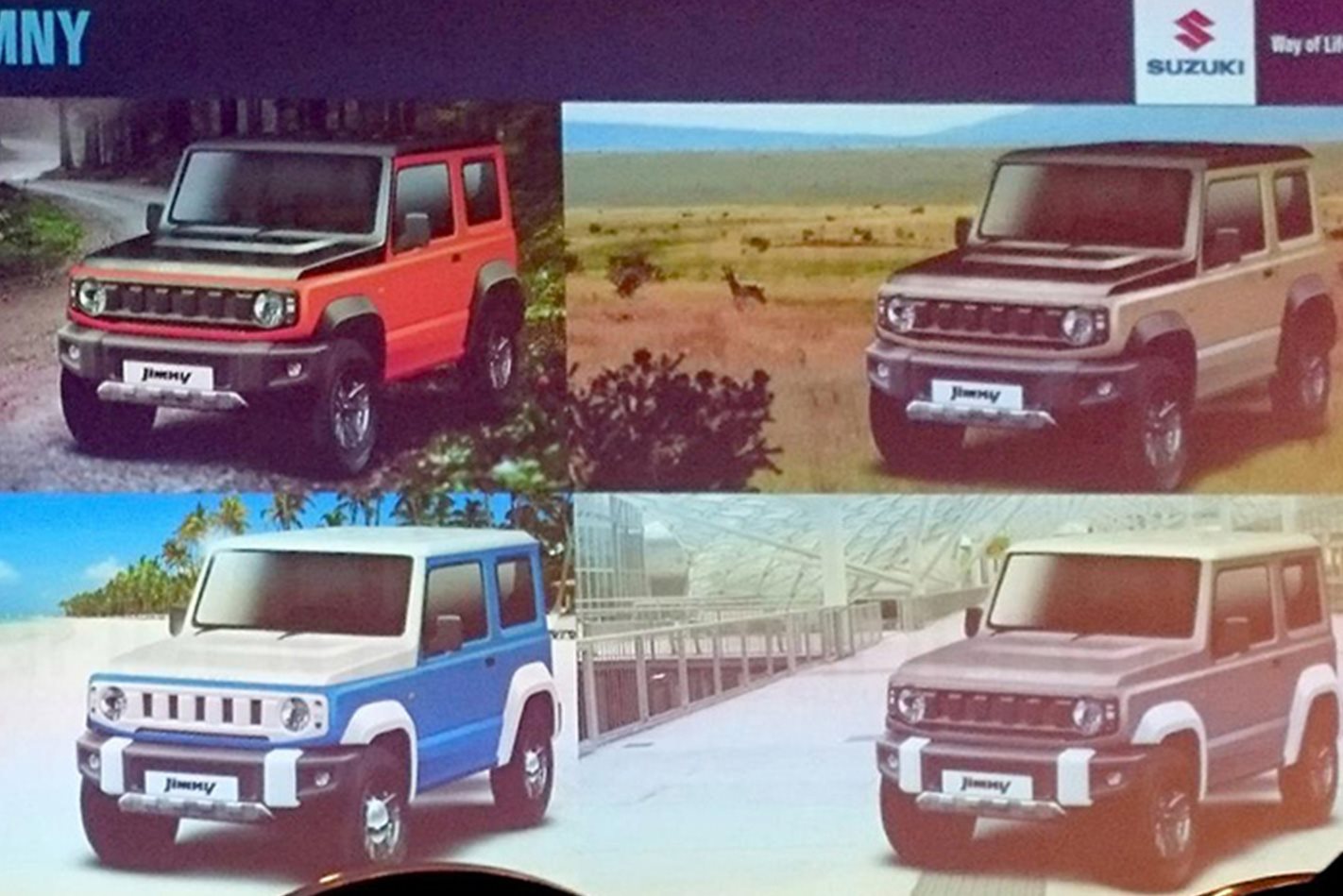 In the New Year we’ll have the Jeep JL Wrangler to look forward to, as it promises to keep the tradition alive with live axles hanging off a separate chassis and a host of features that will stay true to Jeep heritage.

Suzuki has shown its all-new Jimny, which is also set for a 2018 launch and, while details are still thin as we go to print, we hope it will continue to be the great little off-roader it always has been.

There will be a few changes for 4X4 Australia magazine in 2018 as well. For a start, we’re trying to bring the cover date back in line with the calendar; so when you see the next issue (issue 408) which comes out in December, it won’t be labelled January. Issue 409 will be the January 2018 edition and it will be coming out in, believe it or not, January!

We hope it doesn’t cause too much confusion, but it should make it more logical in the long run.

The mag will look a bit different as well, specifically with how our regular columns are delivered. They’ll be alternating from month to month with their tales and stories from around the country. We will be losing Viv Moon’s Camp Cook page from the magazine which, after near-on 30 years of recipes, has kept many a camp well fed. If you miss Viv’s camp recipes, you’ll still be able to find them via her cookbooks and online at Ron and Viv’s website. 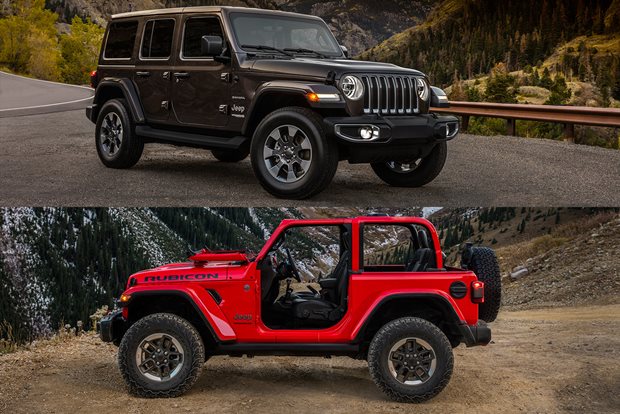 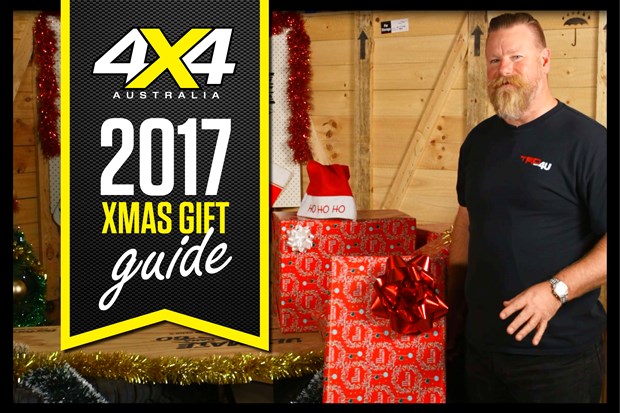 The big fella drops a few prizes off in time for Christmas, and we’re giving them away. 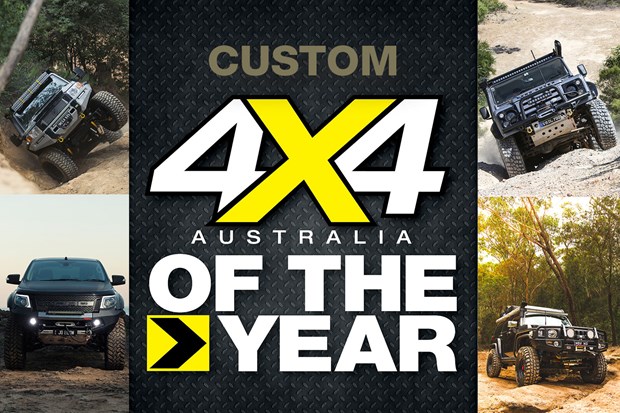