Farmers are frustrated with the lack of support regarding the feral dog problem.

THERE’S a gruesome tree on the main road between Omeo and Benambra in the Victorian High Country. It is one most people drive past without stopping, and for good reason: it stinks!

Hanging from the branches are the decomposing remains of at least 30 wild dogs that were shot and poisoned on the nearby property. It’s not a pretty sight, but it reflects the frustration of land owners and farmers in the region to the continual problem of feral dogs and the lack of support from the authorities on the issue.

All over Australia our farmers are under attack from mobs of wild dogs. Despite the National Wild Dog Action Plan being launched more than two years ago, it seems it is not getting any better. The economic costs are staggering, with estimations in excess of $33 million annually – and that's just in Queensland alone!

Just a few months ago a new bait – known as PAPP – was approved and released for use against feral dogs. Supposedly faster-acting and more humane than the current most-used poison, 1080, the new one costs three times as much and is severely limited in its use by government regulations. 1080 will still continue to be used, while in some states strychnine is allowed.

No matter how effective the new bait will be, the additional weapon against wild dogs will come too late for many farmers. One Victorian farmer recently reported that from a flock of 500 breeding Merino ewes, just nine remained when it came time to shear. With figures like these, it’s no wonder many farmers are deciding to get out of the industry. 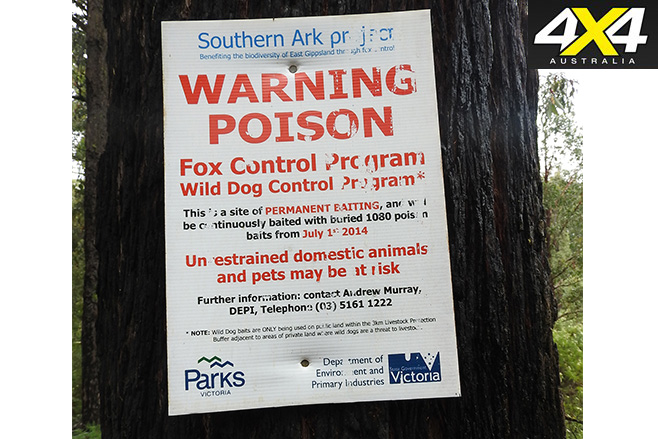 I’m not a great lover of baits or poisons to kill any animal. Having been on-site when a friend lost his pet dog to bait, I can say it’s not very pleasant when a faithful companion dies in your arms. However, there is currently no better way to control wild dog populations. While some shires and councils are pleading for more dog-proof fencing and dog trappers to be used, their protestations are falling on deaf ears. So it then comes back to private land owners to do more.

Confusing the issue is that pure-breed dingoes are protected, but hybrid dogs aren’t – in the bush they are hard to tell apart. Most states try to get around this by stating dingoes in parks and reserves are protected, but those out in the adjoining farmland are not. Regardless, it still muddies the water and gives credence to the often-stated comment that parks are simply breeding areas for wild dogs.

For travellers wandering the bush it pays to take care, especially if you take your pet dog with you. Heed the signs no matter where they are. If you’re in farming country don’t let your pet roam free – farmers will most probably shoot them on sight! Fox and wild dog control measures are also widespread throughout our forest and park estate, so don’t let your favourite pooch become a victim to bait. 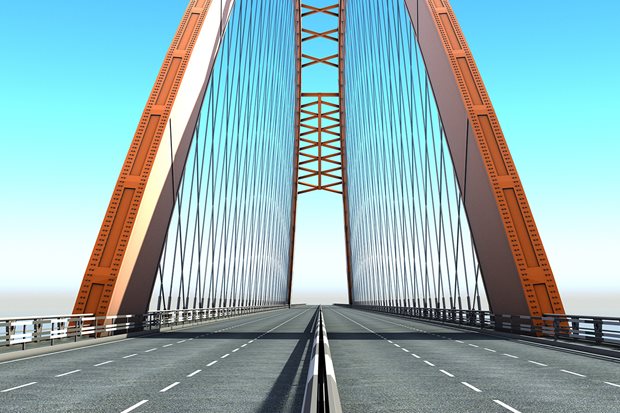 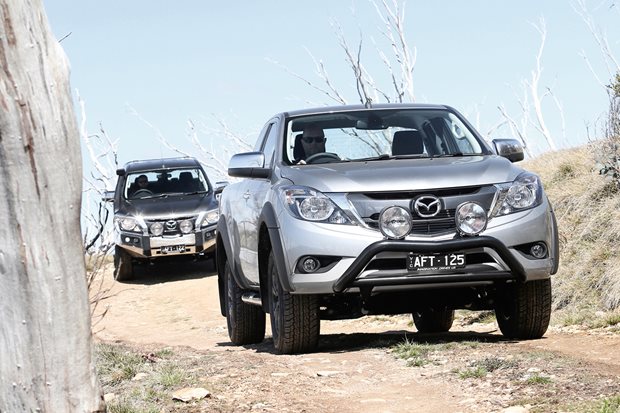 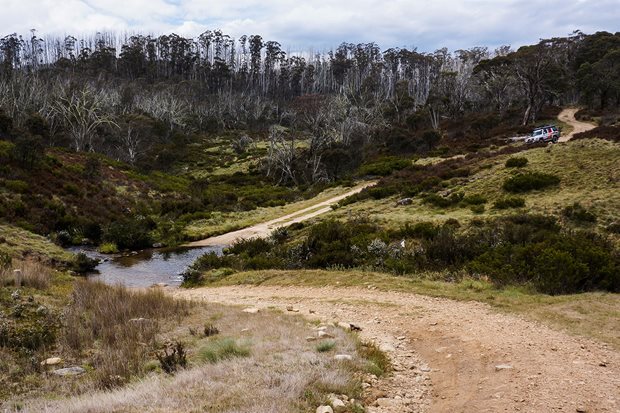 Do we need controlled burns in Australia?

To Burn or Not to Burn ... that is the question 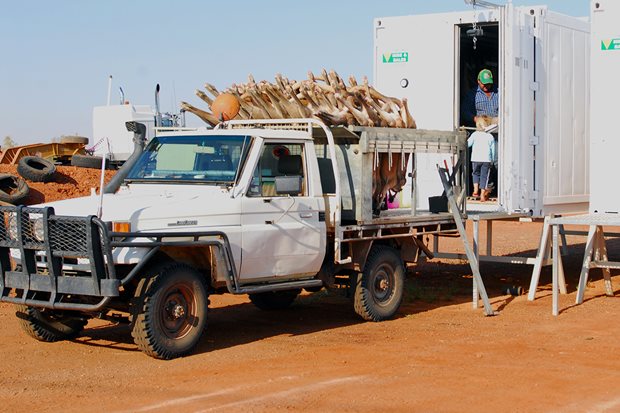