Autonomous cars are soon to be everywhere… or are they?

If you believe the hype, autonomous vehicles are soon going to solve all the world’s problems.

Zero crashes, injuries and fatalities; lower traffic congestion; higher average speeds; mobility for all, including the physically and mentally impaired; no parking problems; and no need for vehicle insurance or a driver’s licence. For a few years now, supporters of autonomous cars have been predicting widespread adoption from 2020 on.

For mine, all this is getting way too far ahead of itself. While current timelines indicate that many car companies will bring fully autonomous vehicles to market from 2018, how many people will want to buy them? And how soon?

Most people will adopt a wait-and-see approach, so the take-up will be slow. Perhaps very slow. Just because people readily jump on technology like smartphones or the latest tablet doesn’t mean everyone will jump straight into a driverless car.

What widespread adoption actually means in terms of a percentage is debatable, but I doubt adoption will go beyond 50 per cent in the foreseeable future. There are just too many reasons not to buy a driverless vehicle, if indeed you can buy an autonomous version of exactly the specific car you need. Not everyone needs an A to B city commuter.

Unfortunately for driverless cars, much of what they promise – especially in terms of safety – would be best delivered by not sharing the roads with human drivers, and that’s not going to happen anytime soon.

In many ways the auto industry has been blindsided by this rush to autonomy, even though a radio-controlled driverless car was successfully demonstrated down Fifth Avenue, New York, through the thick of traffic as early as 1925. Instrumental in this blindside is tech giant Google, which got a leg-up into the world of autonomous cars thanks to its support of the Stanford Racing Team, which won the US military’s DARPA autonomous vehicles Grand Challenge in 2005 (see sidebar).

Driverless vehicles, like pilotless planes or drones, are of great interest to the US military thanks to the significant advantages they offer, one being in a battlefield situation where a specific mission can be carried out without putting personnel at risk.

The auto industry would have preferred a more measured route to autonomy with a staged introduction of specific technology – like autonomous braking – eventually leading to full autonomy over a longer timeframe. But with a global giant like Google, and even smaller companies like Tesla – which already offers electric cars with an autonomous driving mode – threatening the status quo, no-one wants to miss out on what could be the next big thing.

And, as Tesla has demonstrated, you don’t necessarily need an automotive background (just some help from Lotus in Tesla’s case) to start making cars, so there’s nothing stopping Google.

What will hold back autonomous vehicles as much as any technical or mechanical issue will be legal and licensing issues, and liability in the case of injuries and accidents. No matter what, autonomous cars will be involved in accidents through either system failures – like the recent Tesla fatality in the USA – or through the fault of a driver in another car. While Google claim that most of the crashes its trial vehicles have been involved in were the fault of the driver in the other car, it leaves open the question of what would have happened if the Google vehicle had a human driver? Perhaps the accident might have been avoided in the first place as a human driver might have been better at reacting to the errant vehicle.

There’s also an ethical dilemma, as in how an autonomous car will be programmed when faced with an unavoidable accident. When confronted by an errant cyclist, for instance, do you hit the cyclist or run off the road and potentially kill the car’s occupants?

Driverless cars will also break down. When operating away from urban areas things like sensors and cameras will be subject to dust and mud, which may hinder their operation and the car’s safety. Away from urban areas there’s also the problem of poorer GPS mapping and less visual clues to help with camera navigation.

Supporters of autonomous cars site the benefits of artificial intelligence eliminate the risks involved with drink-driving, texting while driving, and driving while tired – therefore an autonomous car is less likely to crash than an affected driver. Even so, and despite the great advances in artificial intelligence, there’s a huge gap to bridge to match the skill or adaptability to varying driving conditions of any alert human driver, let alone experienced and skilled ones. 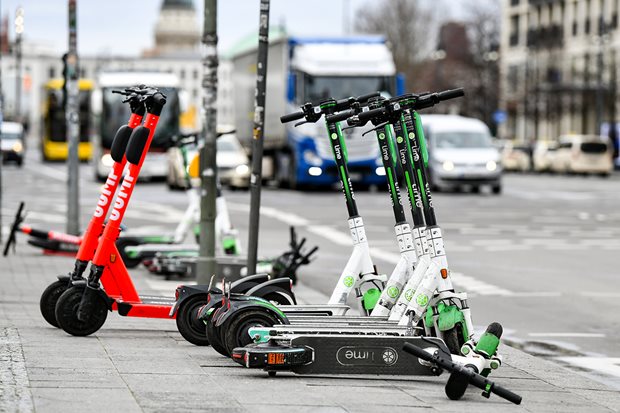