Shooting Kangaroos and turning them into tucker might be better than hitting them with a car, Ron Moon reckons.

Recently in Victoria, Steph Ryan, the Deputy Leader of the Victorian Nationals, called for action on the large number of kangaroos in her electorate, after she had a collision with a skippy.

RACV insurance data shows that her local shire is high on the list of Victorian shires reporting collisions with animals, with nearly 100 claims made between July 2014 and June 2015. In the same period, AAMI data recorded more than 30 collisions with kangaroos in her shire.

Back in March 2015, the Victorian Labor Government approved the processing and sale of kangaroo hides as part of a two-year trial implemented by the previous state government. This allows western and eastern grey ’roos to be shot and processed for pet food.

Of course, the RSPCA and the Australian Greens oppose the trial.
The thing is, the period for the trial is coming to an end, but I think it should be extended and made permanent.

Ooh, I can hear the animal rights people shaking with anger! And lots of animal lovers will hate me. Don’t get me wrong, I love our kangaroos and enjoy watching them in the scrub, but there comes a time when numbers are so high that something needs to be done.

Kangaroos have been culled for years in Victoria and the carcasses are normally buried – a horrible waste, I reckon, in this protein-starved world. So processing them for pet food is a step in the right direction, but allowing processing for human consumption would be even better.

According to official reports (since 1981), ’roo population figures for all of Australia (we’re only talking about the three commercial species – red, eastern and western greys) have fluctuated between 18 and 50 million, mainly because of drought. The maximum allowable quota to be culled each year by rifle shots is around 10 per cent of that figure, but rarely is that quota met.

So let’s state a few points categorically: nobody is going to exterminate the kangaroo in Victoria or any other state; they are not in any way endangered, even after more than 50 years of controlled harvesting; and keeping their numbers in some semblance of control will not only decrease the number of road prangs, but it may save a human life!

Kangaroos hit by vehicles are often left on the side of the road wounded and incapacitated, which is one of my pet hates. I always carry a rifle on bush trips to dispose of any animal I find in this predicament, but in the past I’ve also used a knife or a jack handle, neither of which are particularly pleasant for the job. Still, it’s better than driving past a mortally injured animal and leaving it to have its eyes ripped out by an eagle or crow before being pecked and eaten alive.

Okay, I’m ready to be lambasted. Do your best! 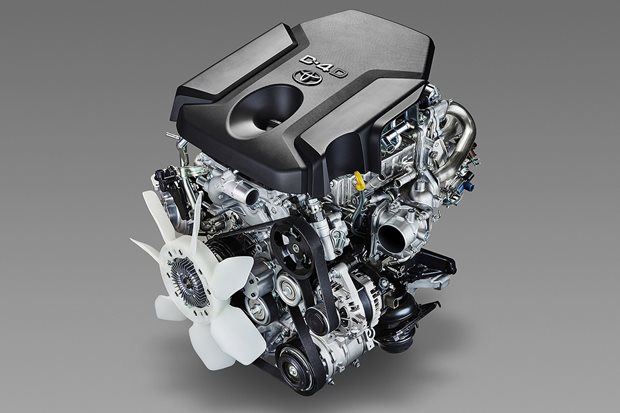 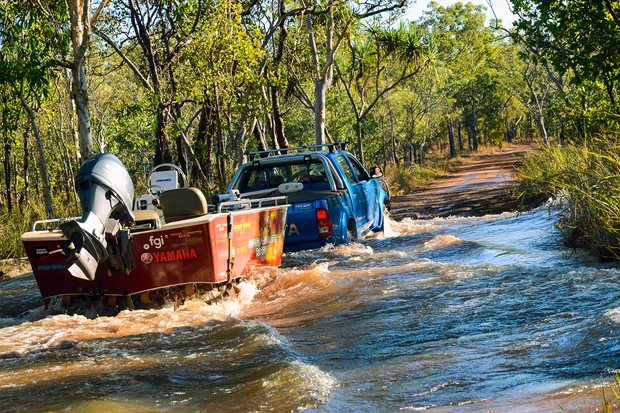 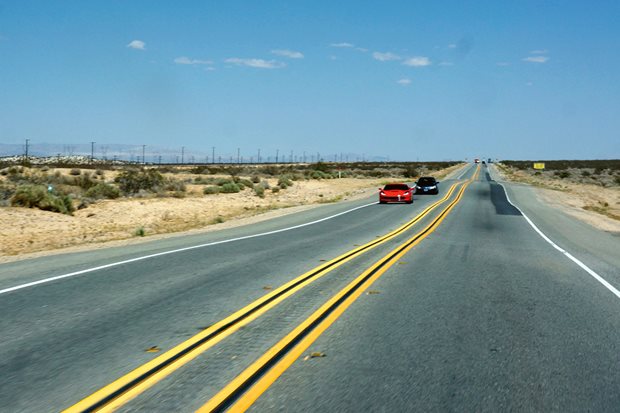 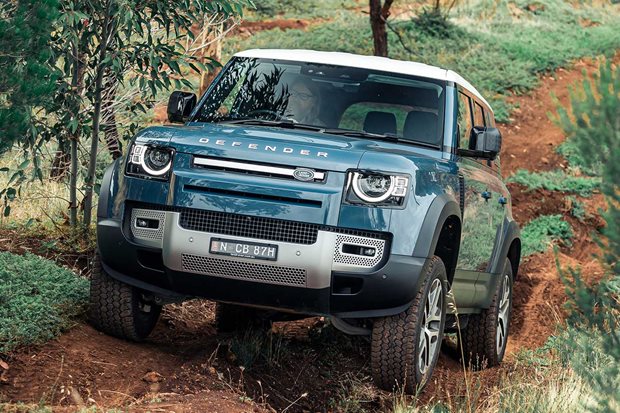