Ford’s influence on the Discovery 3

Ford had a big part to play in the development of the Disco 3.

ARRIVING in Australia in 2005, the Land Rover Discovery 3 came largely thanks to Ford.

It was tagged Discovery 3, but it was effectively a second-generation model given the original Discovery and Discovery II were built off the same core platform.

Ford had purchased Land Rover from BMW in 2000, with a brand new BMW-developed Range Rover as good as ready to go but with a Discovery whose core design was 30 years old. 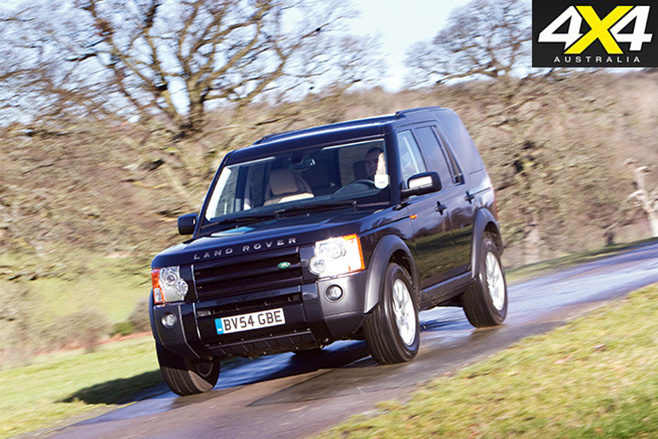 To address this, Ford wrote Land Rover a blank cheque and, as a result, Land Rover’s engineers went to town. Out went the front and rear live axles of the first-generation Discovery, replaced with cleverly designed independent suspension front and rear, either with steel coil springs or, even more effectively, height-adjustable air springs. And while this newly designed Discovery still retained a separate chassis, it was a high-tech hydroform arrangement and not a simple ladder frame.

Ford also opened its powertrain cupboard for Land Rover to plunder, the result a modern 32-valve quad-cam V8 to replace the original Discovery’s ancient 16-valve pushrod V8 that had its roots back in the 1960s and came to Rover courtesy of Buick. Even better than the 4.4-litre V8 was a brilliant 2.7-litre V6 turbo-diesel, a joint Ford-Peugeot design, again a monumental leap forward from the earlier Discovery’s four- and five-cylinder diesels.

Both engines, as well as a short-lived 4.0-litre petrol V6 (also courtesy of Ford), came with a super slick six-speed ZF automatic – the benchmark auto ’box of the day – although both V6s were offered with a manual for a time. However, the icing on the Discovery 3 cake was the spacious and practical body, a design that still sets standards to this day.