How dual-cab utes have changed and what needs changing

Tracing the great ute revolution through the Hilux's evolution

OVER THE past quarter of a century there have been huge advances in 4x4 design and technology, and these advances can be clearly seen when looking at the once-humble and very basic 4x4 ute. 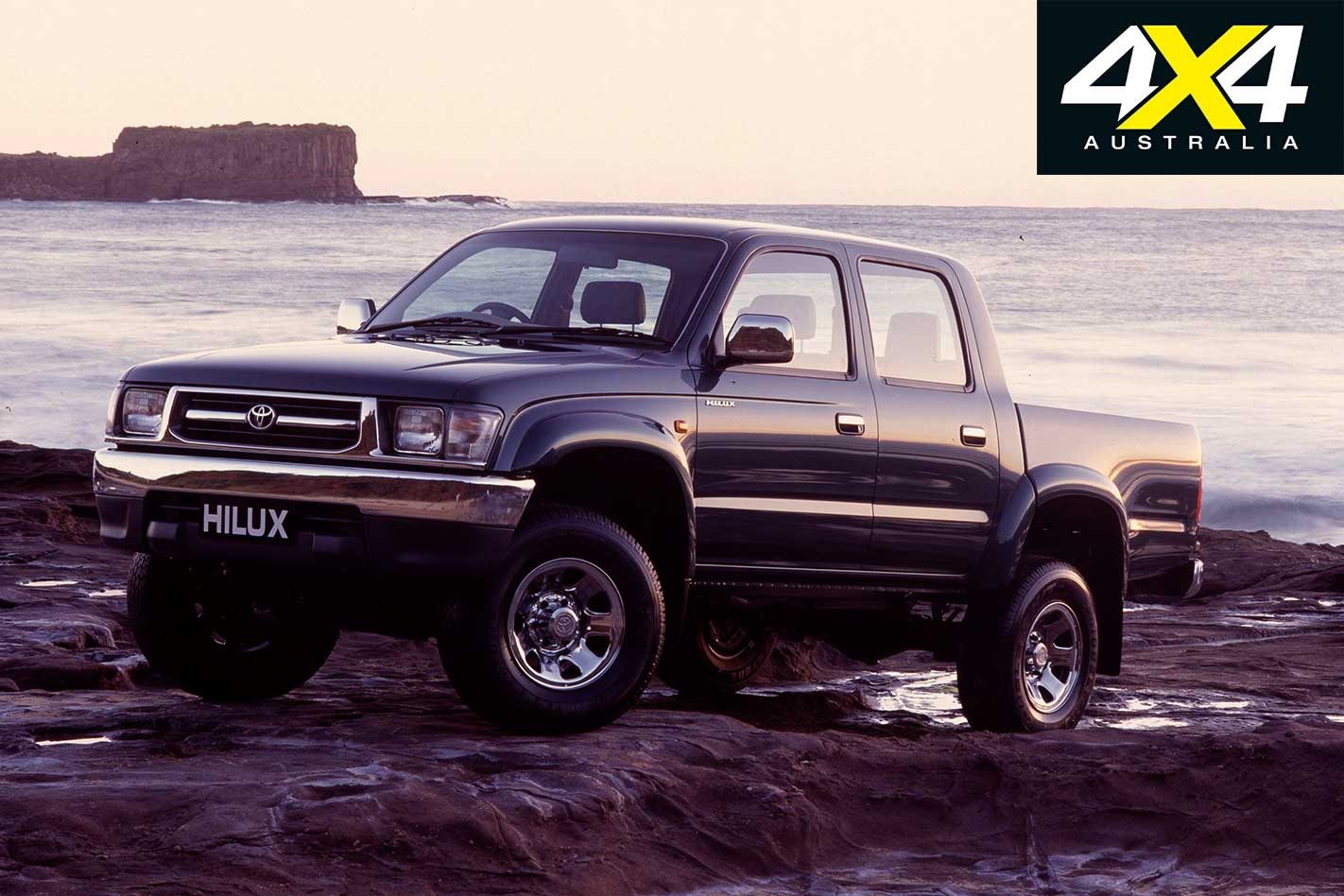 Back in 1996, standard equipment on the top-spec $41,750 Hilux Double Cab SR5 consisted of a five-speed manual gearbox (there was no auto option), auto-locking hubs, cloth trim, carpet, AM/FM radio/cassette player (remember them?) with two speakers, and oil temperature and voltmeter gauges. The wheels were 16-inch steelies, you had to stick your arm out the window to adjust the mirrors, and air conditioning was a $2268 option.

As well as the inclusion of comfort and convenience features that would easily outgun a 1996 luxury saloon, there have been incredible safety advances over the past 25 years. In 1996 the safety package of the Hilux Double Cab SR5 consisted of three-point seatbelts and head rests for front seat occupants, with disc brakes up front and drums at the rear. 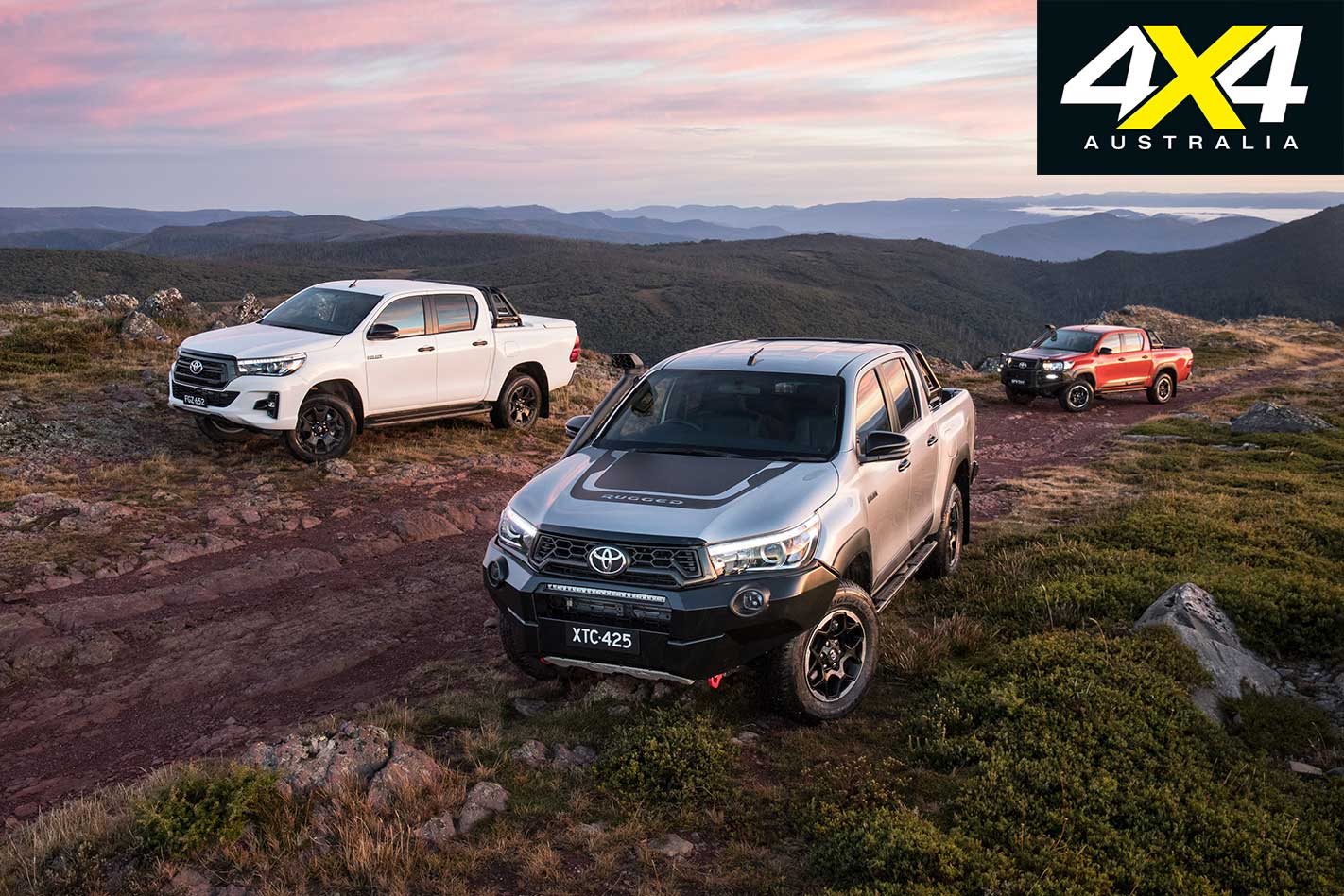 There are even better examples of advancement in ute offerings than the Hilux, such as the Ford Ranger, which now adds safety features including Inter-Urban Autonomous Emergency Braking (AEB) with Vehicle Detection and Pedestrian Detection, Adaptive Cruise Control with Forward Collision Alert and Lane Keep Assist/Lane Departure Warning. Features such of this were unheard of in any vehicle back in the 1990s, let alone a dual cab 4x4. 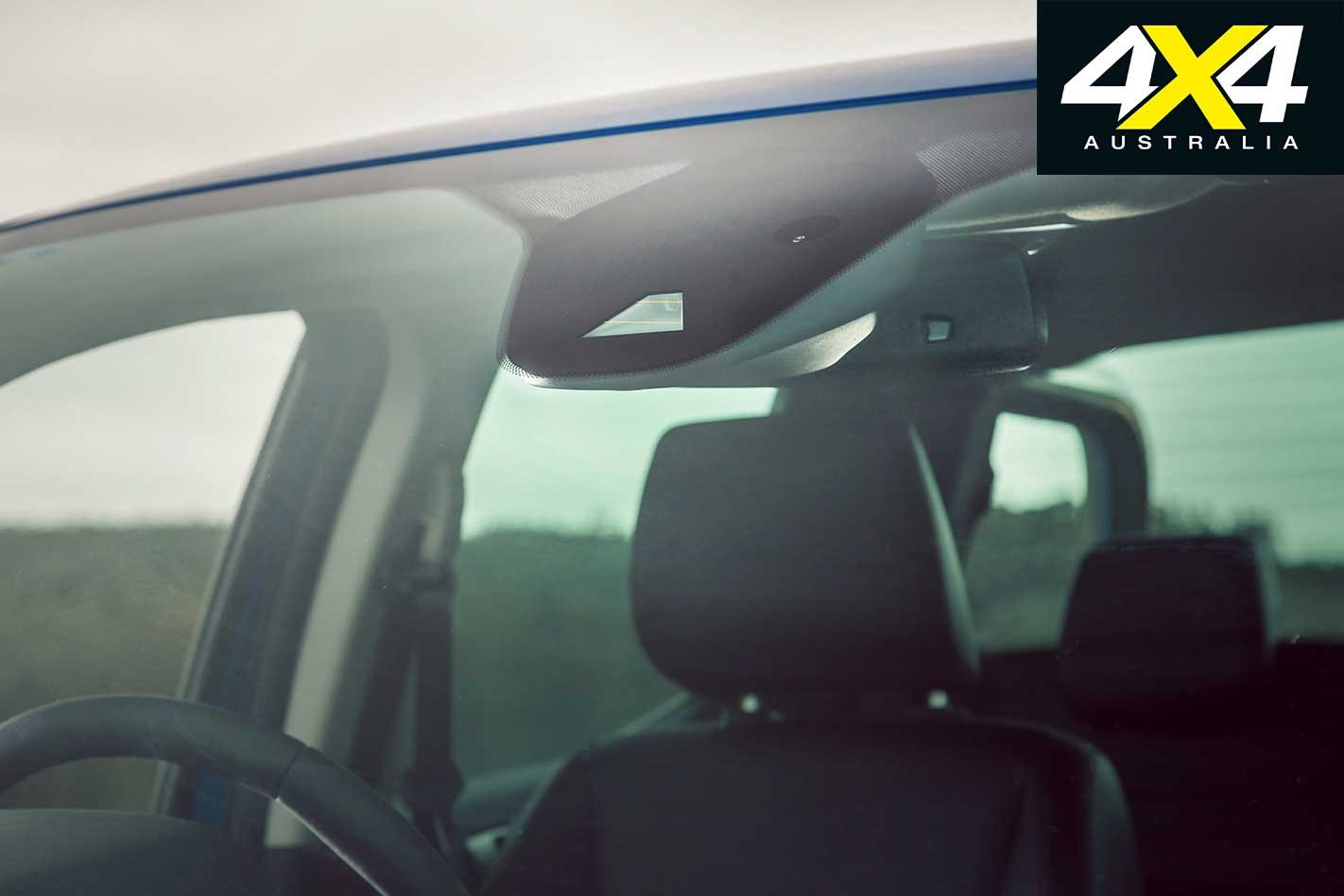 Then there are longer warranty periods. Back in 1996 Toyota offered a two-year/50,000km warranty on the Hilux; today it offers three-year/100,000km. Ford goes one better, offering a five-year/unlimited kilometre warranty on the Ranger.

There are some things that haven’t progressed very much, such as the basic vehicle architecture of the 4x4 ute, which still consists of a separate chassis, a live-axle rear-end with leaf springs (excluding coil-spring Navara/X-Class), independent front suspension (albeit now with coil struts instead of torsion bars) and a part-time 4x4 system (excluding Triton and Amarok).

Overall load capacity has not increased, either; in fact, it has decreased for many examples. In 1996 the Hilux Double Cab SR5 had a 1060kg payload, but in 2018 the equivalent vehicle has a 960kg payload capacity. The reason for this is a big increase in kerb weight (up from 1660kg to 2040kg) due to all of the added comfort, convenience and safety features. 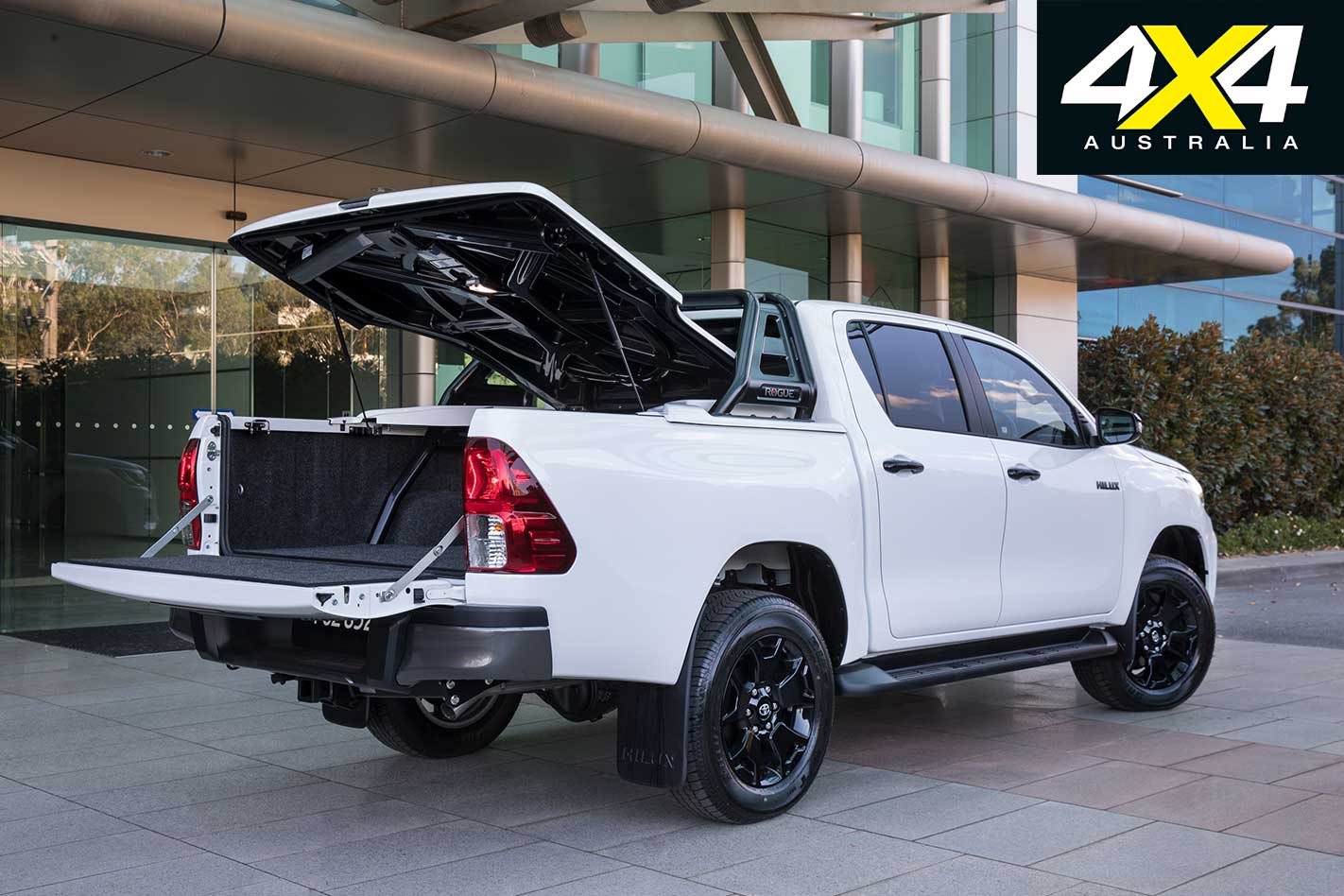 Another thing that hasn’t improved much over the years is fuel economy. Back in 1996 you’d get about 11.5L/100km from a Hilux Double Cab SR5; whereas the current model drinks at a rate of around 10.5L/100km, which is hardly a noteworthy improvement. But, again, the increased weight from all the extra inclusions, along with the vastly improved performance, goes a long way to explaining this.

All of the manufacturers are starting to think about their next-gen utes, some going it alone and others looking to collaborate. It will be interesting to see what the next big leap forward is for 4x4 utes. One can only imagine what they’ll be like in another 25 years. 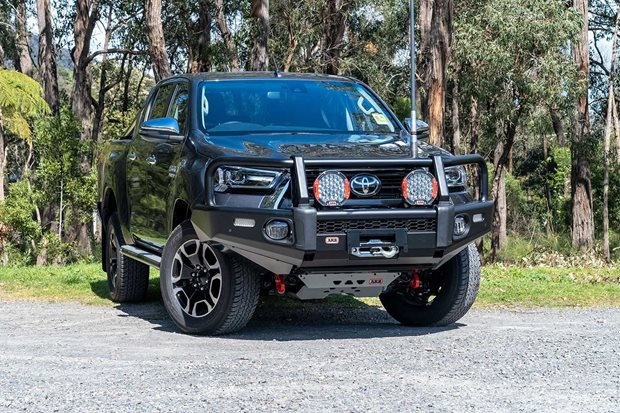