Recent CSIRO breakthrough shows that there’s hope for hydrogen yet.

A POTENTIALLY game-changing technological breakthrough by the Australian Commonwealth Scientific and Industrial Research Organisation, better known as the CSIRO, could help hydrogen challenge batteries as the means of powering tomorrow’s electric cars.

Hydrogen has long been touted as a clean and green fossil-fuel replacement for cars, trucks, buses and the like, but it has never really got off the ground. 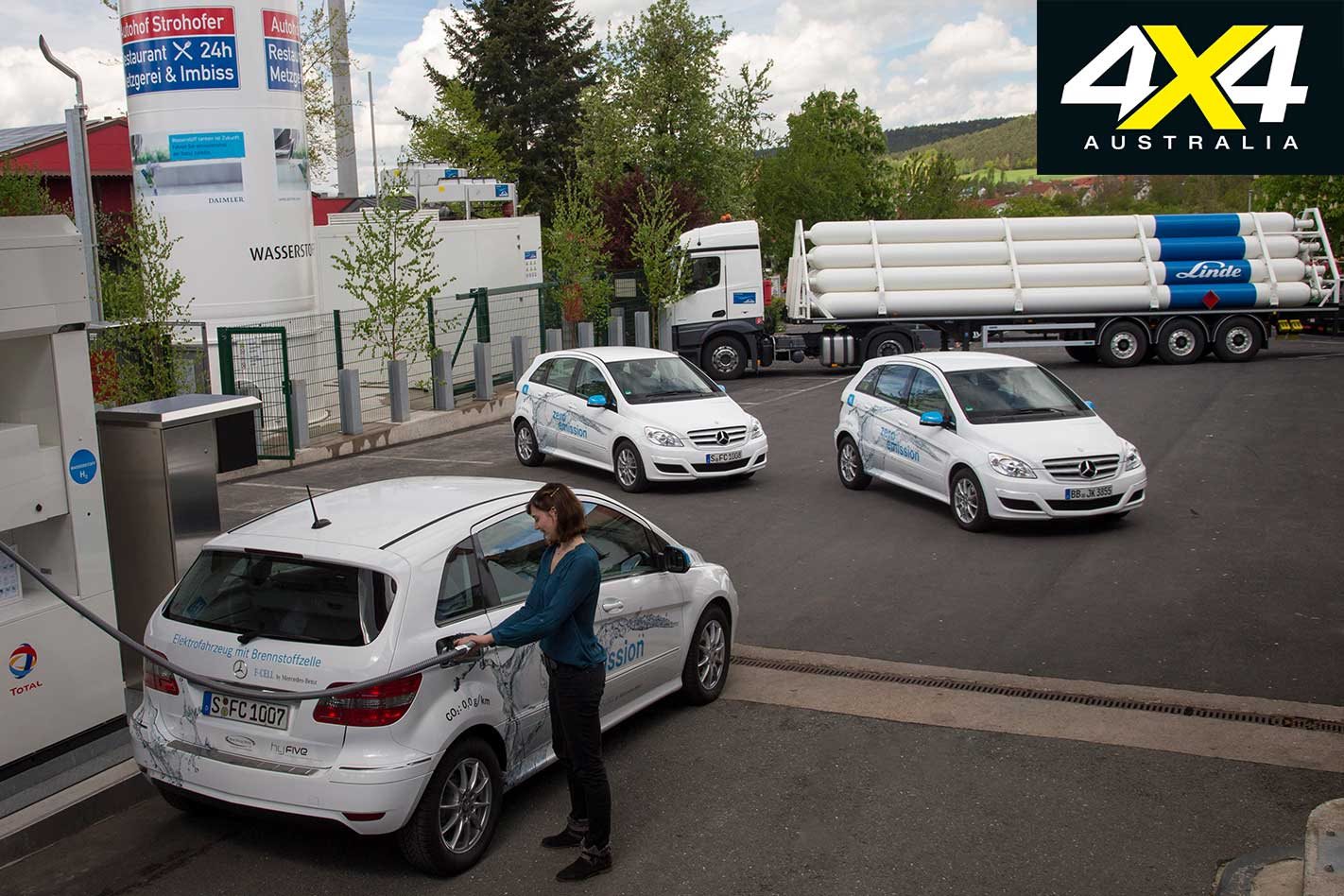 For more than 20 years car manufacturers have been working on hydrogen fuel-cell electric vehicles, but of myriad vehicles that have appeared in concept and prototype form over the years only a handful have made it to production, and then only in minuscule numbers. Hydrogen can also be used directly to fuel internal combustion engines, but this hasn’t gone much beyond the trial stage.

A number of things have held hydrogen back as a vehicle fuel. Fuel cells, which are the key technology in hydrogen-powered vehicles, are expensive to produce; although, they would get cheaper with higher volume production. Fuel cells use hydrogen to produce electricity for the car’s electric motor(s) and don’t emit any pollutants, only water vapour, hence their environmental appeal.

Hydrogen is also expensive to produce by traditional means, but it would be cheaper and cleaner to produce using energy from renewable sources. Last but not least, hydrogen doesn’t currently have a developed distribution infrastructure (to match fossil-fuel service stations) and is difficult to transport and store; although, this is where the CSIRO breakthrough comes into play. 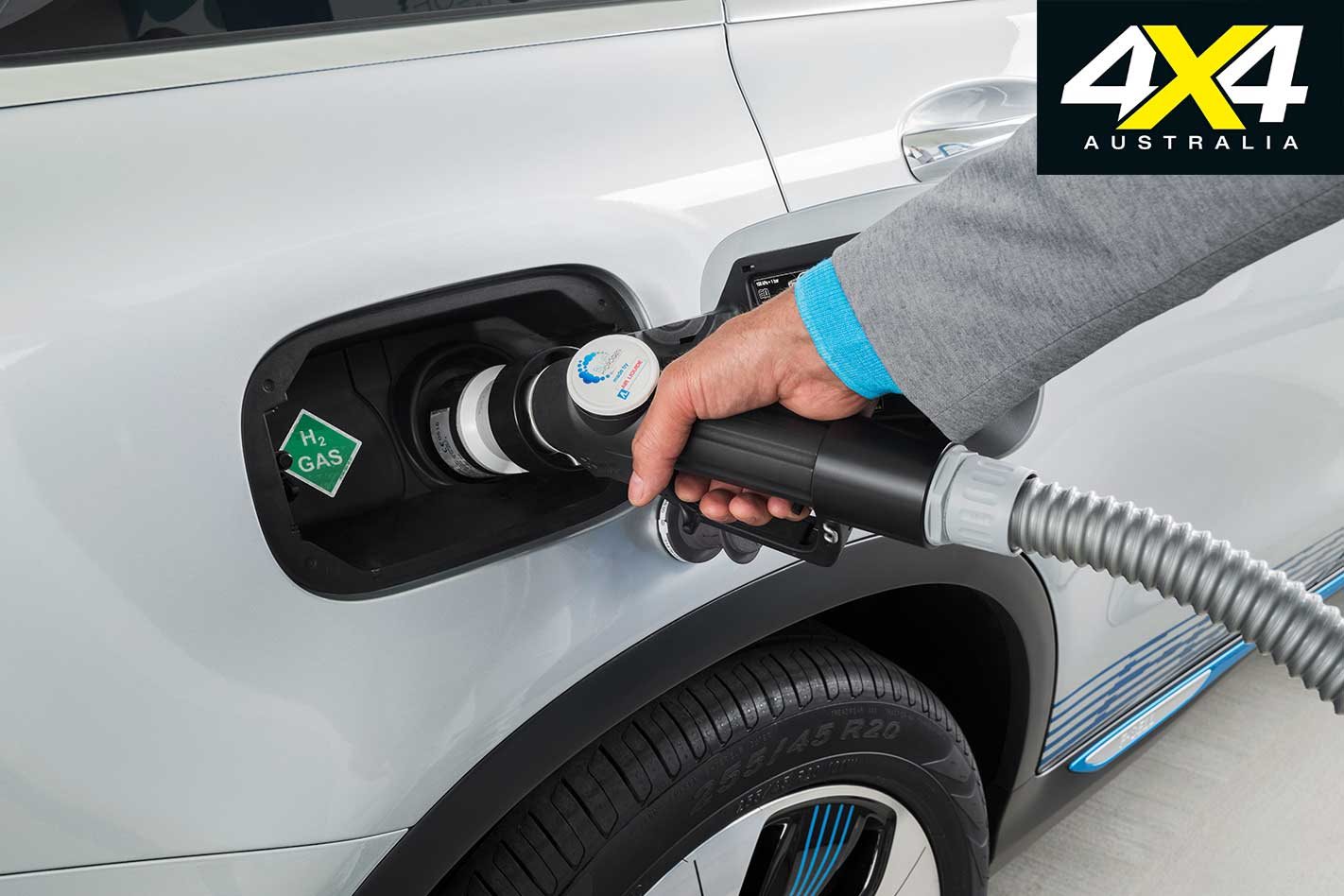 Transporting and storing it under pressure (to increase the density and therefore the storage/transport efficiency) is expensive and more dangerous, and turning hydrogen into a liquid for transportation isn’t practical given the extremely low temperatures needed.

The CSIRO solution is to store and transport the hydrogen as liquid ammonia. Liquid ammonia can be readily produced from hydrogen and is far easier and more efficient to transport and store than hydrogen. 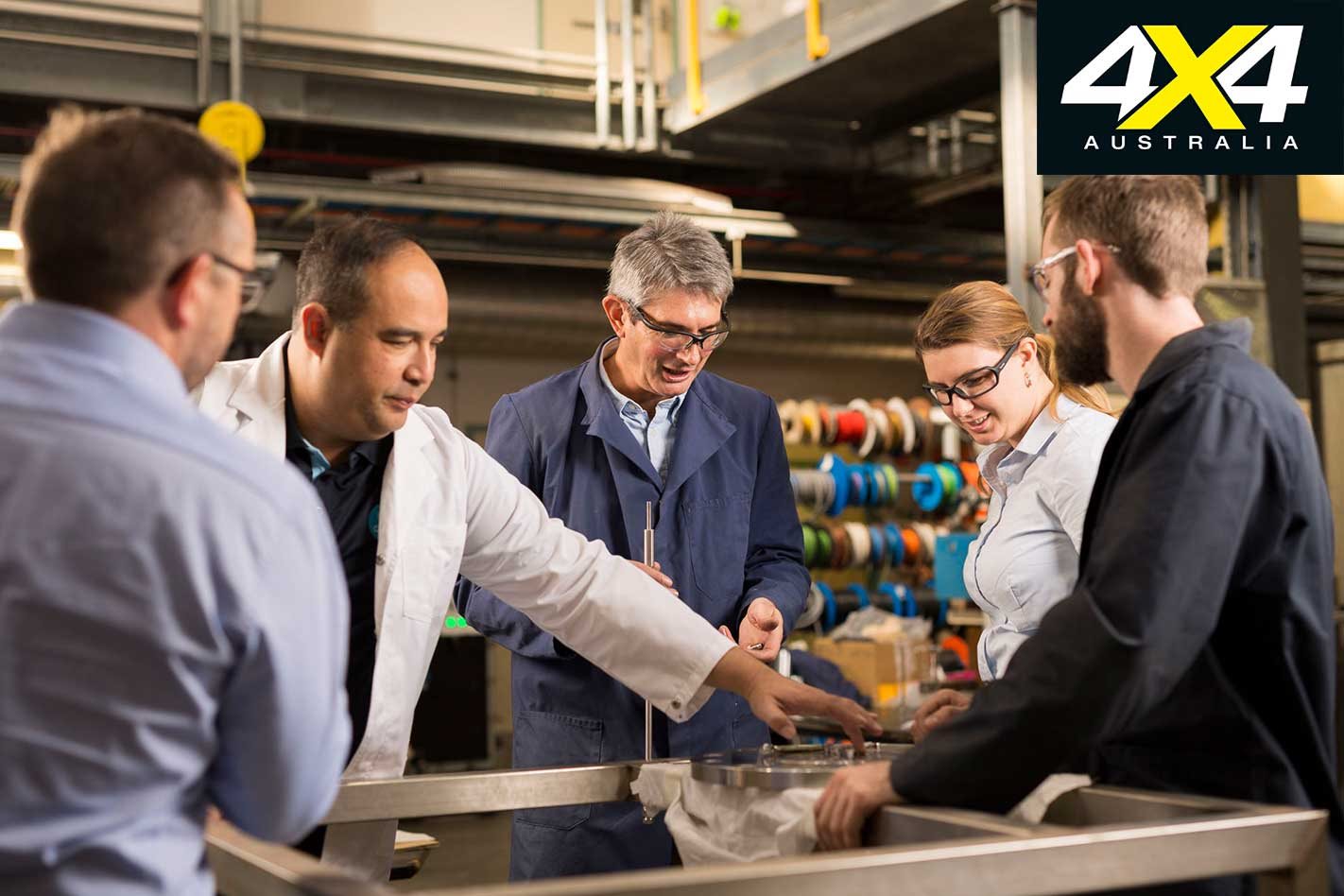 Once at its distribution point, the ammonia is converted back to hydrogen by the simple expediency of passing the ammonia through a special membrane, which is the key technology behind the CSIRO breakthrough.

Opinion: Are synthetic fuels the solution?

Supporters of battery-powered electric vehicles would say all of this is too difficult, but electric vehicles aren’t without their own problems. Most notably they too need an infrastructure of charging stations or charging points, a critical problem exacerbated by the slow charging times and poor range of electric vehicles using current battery technology. 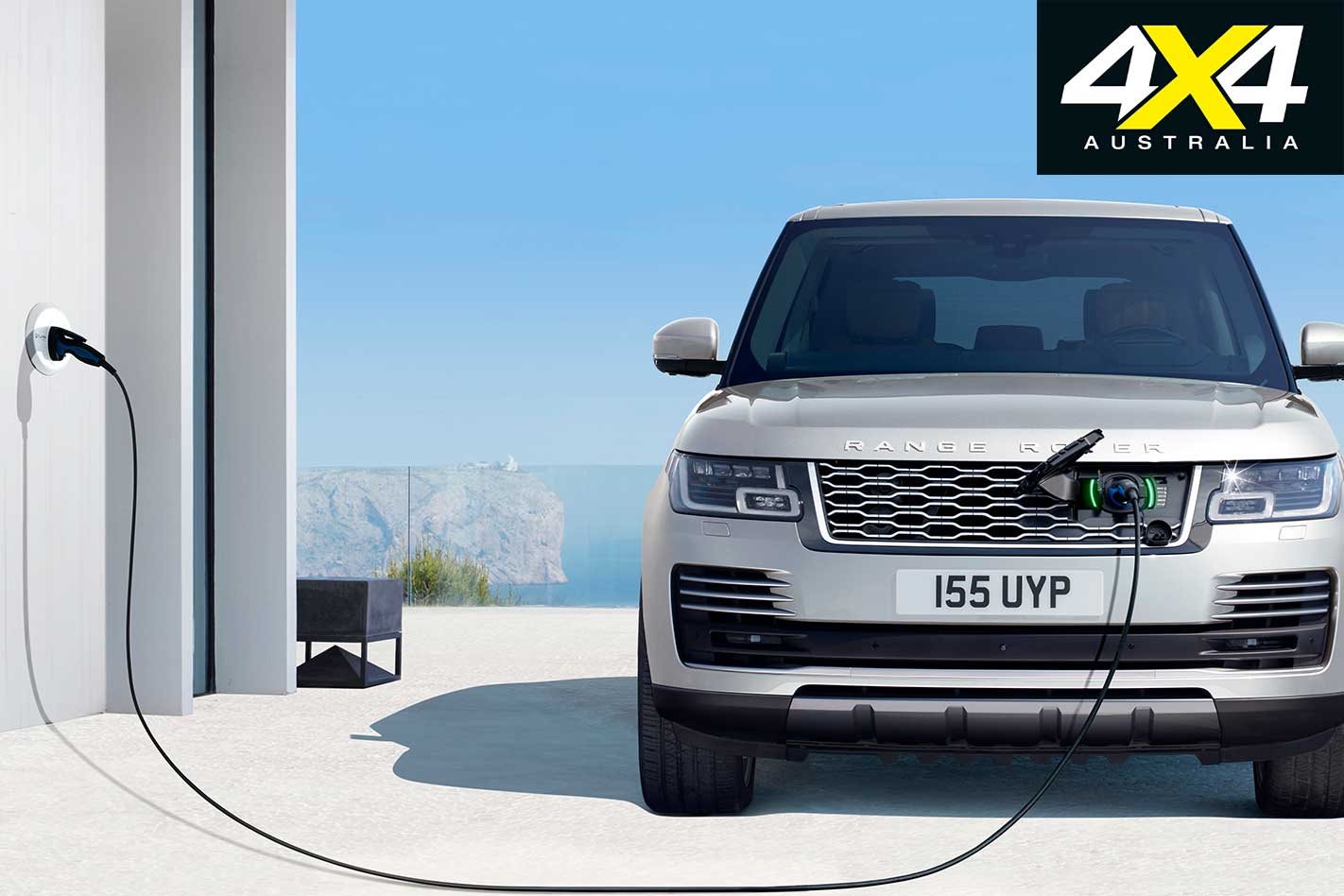 Effectively you need secure parking, preferably off-street, for your charging point, something you can’t easily retrofit to much of the existing residential urban building stock, either houses or units. It’s not just a matter of running an extension cord out your front or back door, so perhaps the future will be a mix of hydrogen fuel-cell and battery technology.

In the meantime fossil-fuel internal-combustion engines have a lot of life in them; more so when mated to energy recouping and recycling systems in so-called ‘hybrids’. In the much-publicised future petrol and diesel bans threatened by various levels of government throughout Europe and elsewhere, hybrids are generally exempt.