Negative bank interest rates might be a blessing in disguise

I was never all that good at understanding the intricacies of financial and economic policies. Sure, I know how to look after my own budget (so I don’t blow so much money on Landy bits that there’s none left for the groceries), but as for terms like dynamic stochastic general equilibrium modelling, or even supposedly simple stuff like bond futures, you may as well be talking about Daniel Craig’s replacement.

Nevertheless, I read a story that the economy is in such a poor state – with stagnant wage growth, poor retail sales and the like – there’s a chance interest rates will head into negative territory. In other words, the banks would have to pay consumers to take out a loan. This is already the case in Japan, Switzerland, Sweden and Denmark. 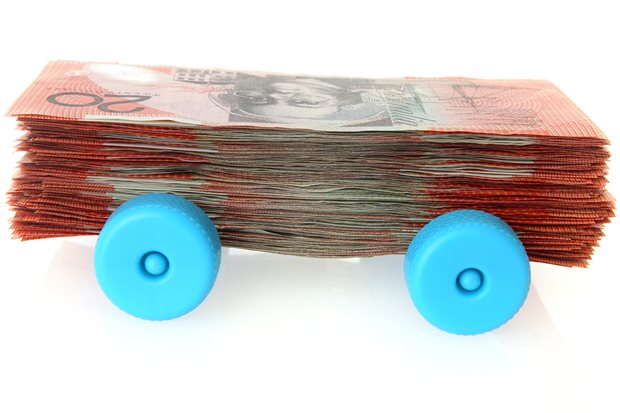 Would that mean my mortgage would no longer be a financial burden? That the bank would start paying me interest on the outstanding balance? Well, yes. However, as I read further down the page the news was not all good, because negative interest rates would also mean house prices would blow out, so you’d struggle to ever offload your overpriced abode down the track.

But what about negative interest rates on vehicles? Surely that would have to be a good thing. After all, new vehicles have a tendency to devalue quite rapidly, regardless of how high or low interest rates are at the time.

Imagine for a minute that the bank would pay you interest on your car loan. You’d no longer be budgeting to buy the most affordable vehicle you could, but the most expensive one! After all, the more money you borrowed the higher your interest payments … back into your account. Crikey! If you borrowed a huge sum you could probably earn enough interest to have the bank paying your fuel bill.

You’d probably even buy a second 4x4, to earn even more interest on your debt. 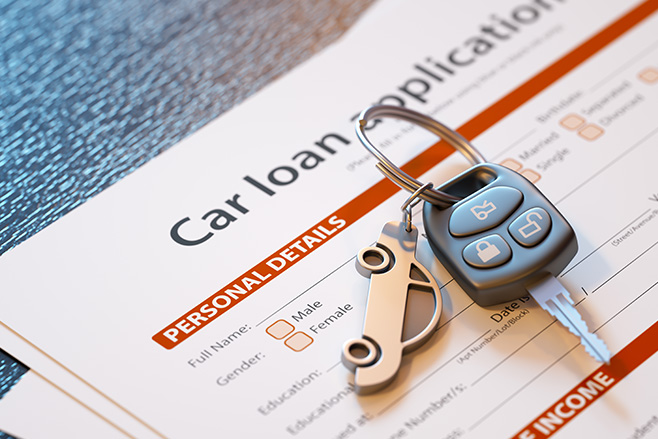 Me? I’d take out a huge loan to buy a massive property not far out of town, get another loan to build a big shed, and then I’d get car loan after car loan to fill said shed with old Land Rovers, Land Cruisers and Patrols – and maybe even a few old Jeeps and an old Dodge Power Wagon.

But I digress. As an individual four-wheel driver, you would not be the only beneficiary of negative interest rates on your car loan. Because you’d want to borrow more and more, the car companies would all of a sudden be selling more and more 4x4s, and top-spec models at that, so they’d have to put on more shifts to keep up with demand and maybe even open more factories and employ more people to build these go-anywhere luxo-barges.

Of course, with the bank paying your fuel bill you’d be more inclined to travel long distances, too, so the fuel companies would be doing alright, as would the restaurants, pubs, hotels, motels and grocery stores in the communities you visited. 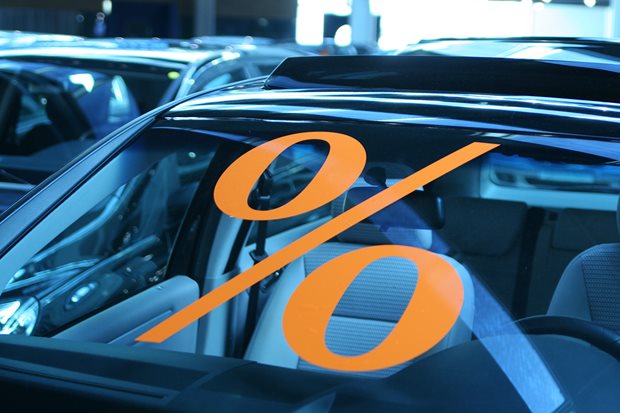 With the debt economy pumping along, soon enough people would be swimming in cash. But where would they keep it? With negative interest rates you’d have to pay the bank to store your money … or stash it under your pillow.

If this all sounds a bit confusing, or even completely wrong, please refer to the first paragraph. 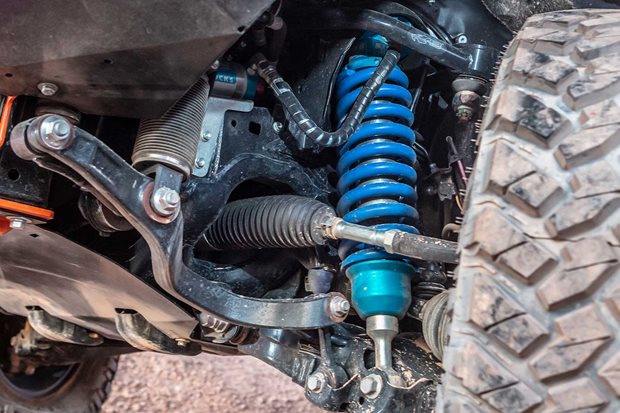 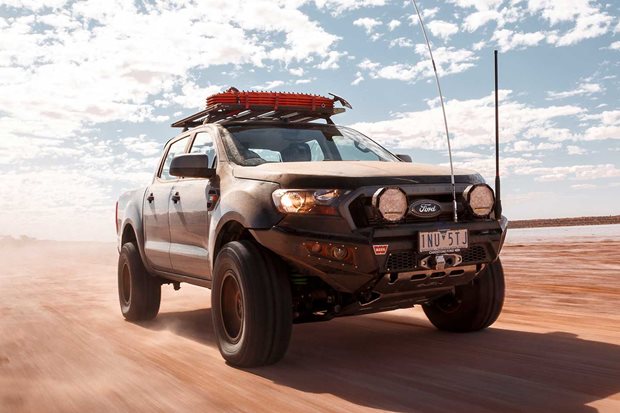