Today's obsession on emissions tech has Matt pining for the good ol' days.

WE JUST got back from exploring the South Coast of NSW and I’d forgotten how remarkable this part of the world is. Beautiful beaches, rolling green hills, rugged coastlines and forests to explore are just some of the things about this place that will get me back there next summer. You’ll see more of it in our next 4x4 Adventures’ DVD series.

Something else that hits you on the South Coast is the fresh air as it blows in from the Tasman Sea. Whether you’re on the coast or in the hinterland the air is invigorating, encouraging you to tour with the windows down. Something you never get living in the cities. 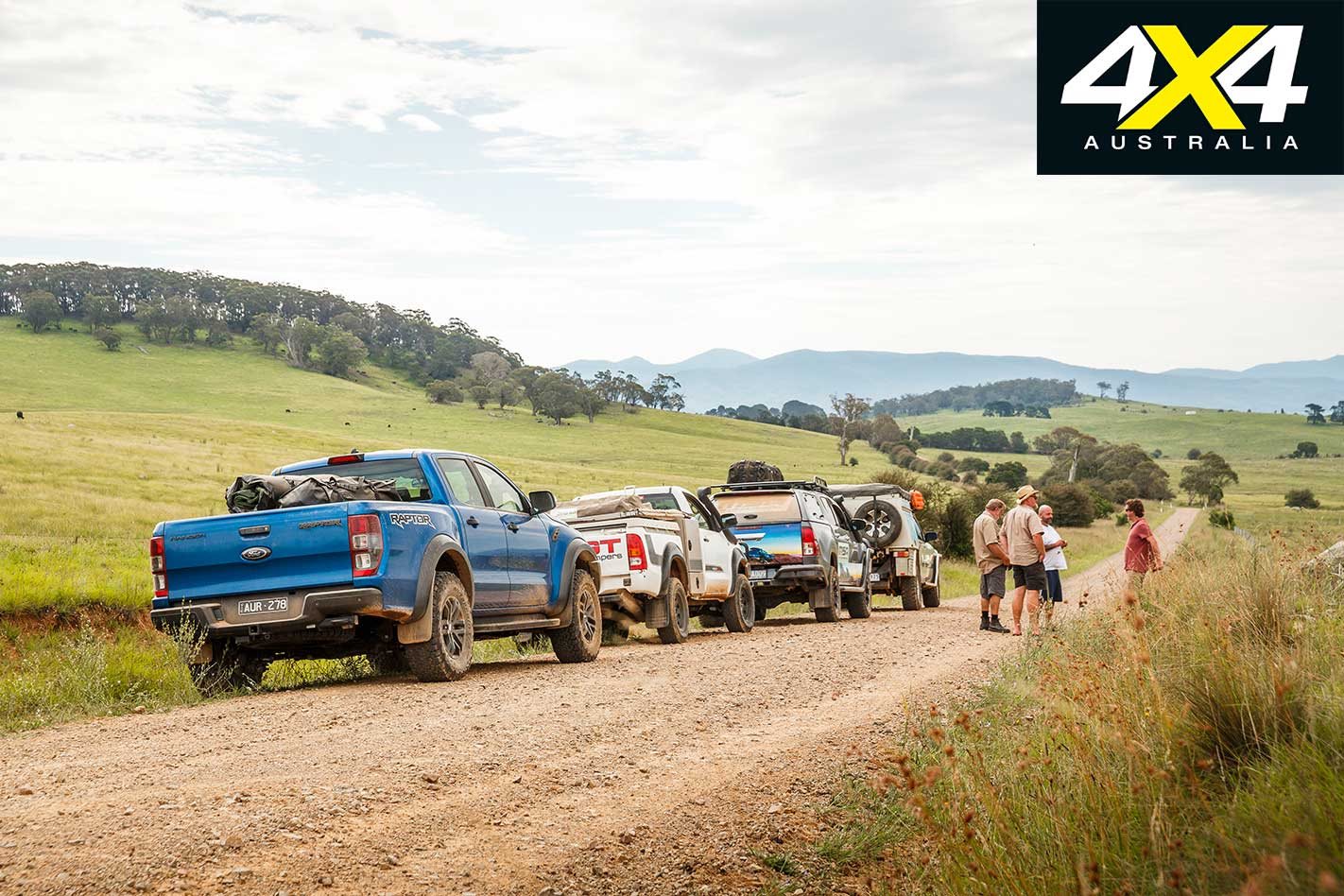 In our convoy we had Ron Moon’s old TD42-powered GU Patrol, a 2017 Toyota Hilux and the Ford Ranger Raptor. Following behind the Hilux in the Ranger we were occasionally hit with a god-awful stench, which was followed by a belch of white smoke from the Hilux’s tailpipe. When we told the driver on the UHF what was happening, he replied that the diesel particulate filter (DPF) was doing its ‘burn off’.

DPFs have been compulsory for diesel cars since the end of 2016 and are there to reduce the emissions from a diesel engine. How anyone could think that the vile, toxic plume that emits from the Hilux every other day could be reducing pollution is beyond me. So much for enjoying that clean South Coast air…

Problems with DPFs have been well-documented ever since they were introduced, and they’re often attributed to city-use vehicles that don’t have the chance to heat up to properly burn-off and clean the filter. But I know this Hilux. It’s a sales manager’s car that does a lot of regional mileage and bush travel, as well as city use. If any car should be hitting its correct burn-off it would be this one. 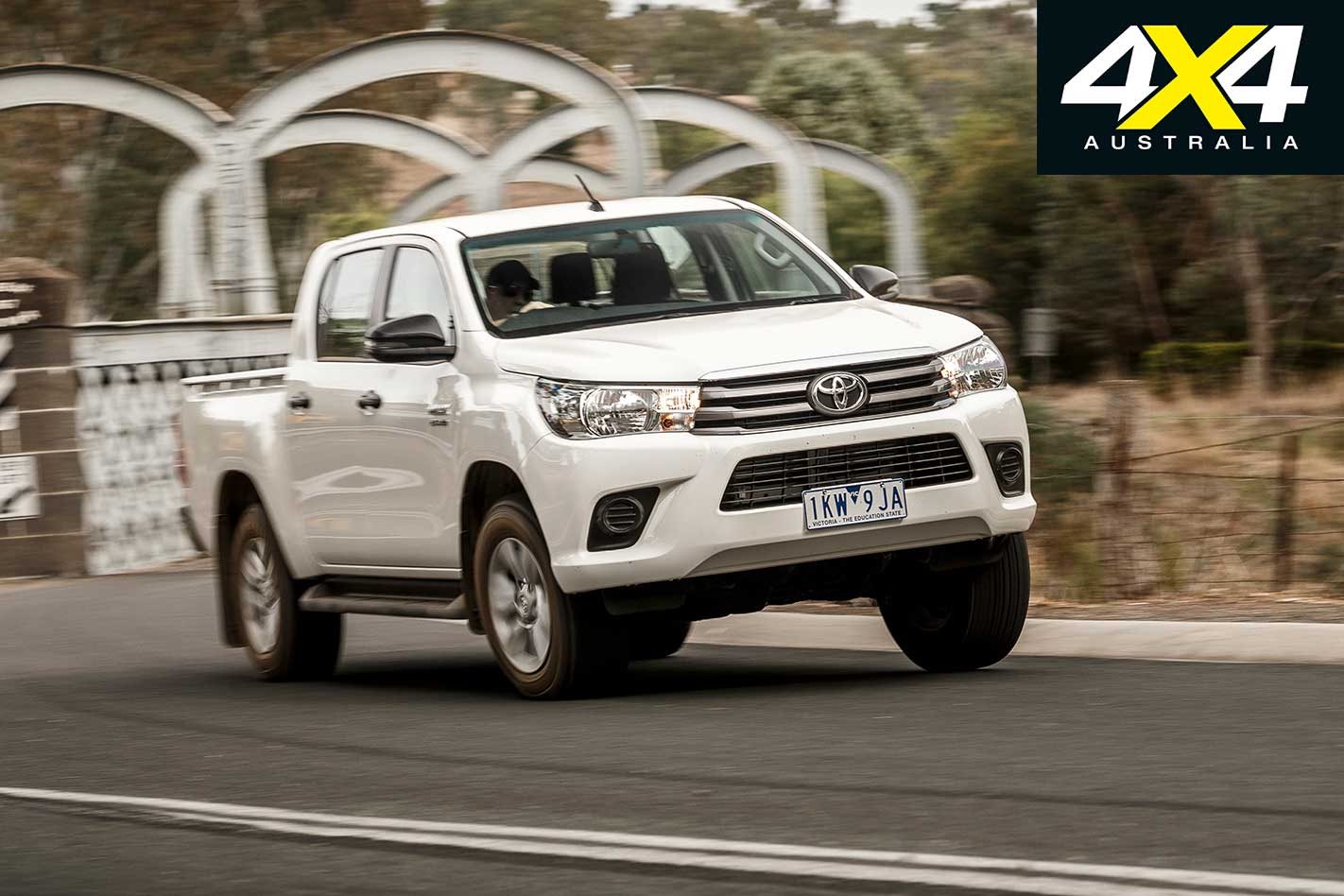 There are many cases of Toyota 4x4s experiencing problems with DPFs documented online and I have to question the environmental value of fitting cars with these expensive devices. In many cases when DPF problems occur, the engine light comes on and the vehicle may go into limp mode, requiring a trip back to the dealer and days or weeks without your vehicle.

On the other hand, there were no such issues when following Ron’s 400,000km-plus Patrol both on- and off-road. It pre-dates DPFs and other emissions equipment by a long time and just shows how a well-maintained and serviced older vehicle can run clean and well without the unreliability of modern emissions tech.

Talking about old tech, 4X4 Australia turns 40 this year so we’re marking the occasion by remembering some of our favourite trips, vehicles and events from the past four decades in our March 2019 issue. Many things have changed over that time and, just like emissions technology, it’s not always for the better, so it’ll be fun to take a look back.