I just don’t get it: why do people have to answer their phone or read a text message when they’re driving?

The issue of distracted drivers – mainly from using devices such as mobile phones and GPS units – is on the increase, with a QBE insurance spokesman indicating last year that the use of mobile devices and the associated distracted driving that ensues has joined the historic ‘big three’ – speed, fatigue and alcohol – as the chief causes of lives lost on our roads.

MORE Is technology so bad?

In NSW last year nearly 40,000 people were fined for using their phone while driving. Towards the end of the year a new campaign was rolled out to try and stop drivers using their phones, but that didn’t seem to help the holiday road toll which saw 28 people die in that state between December 15 and January 1; that was double the toll for the same period the previous year. 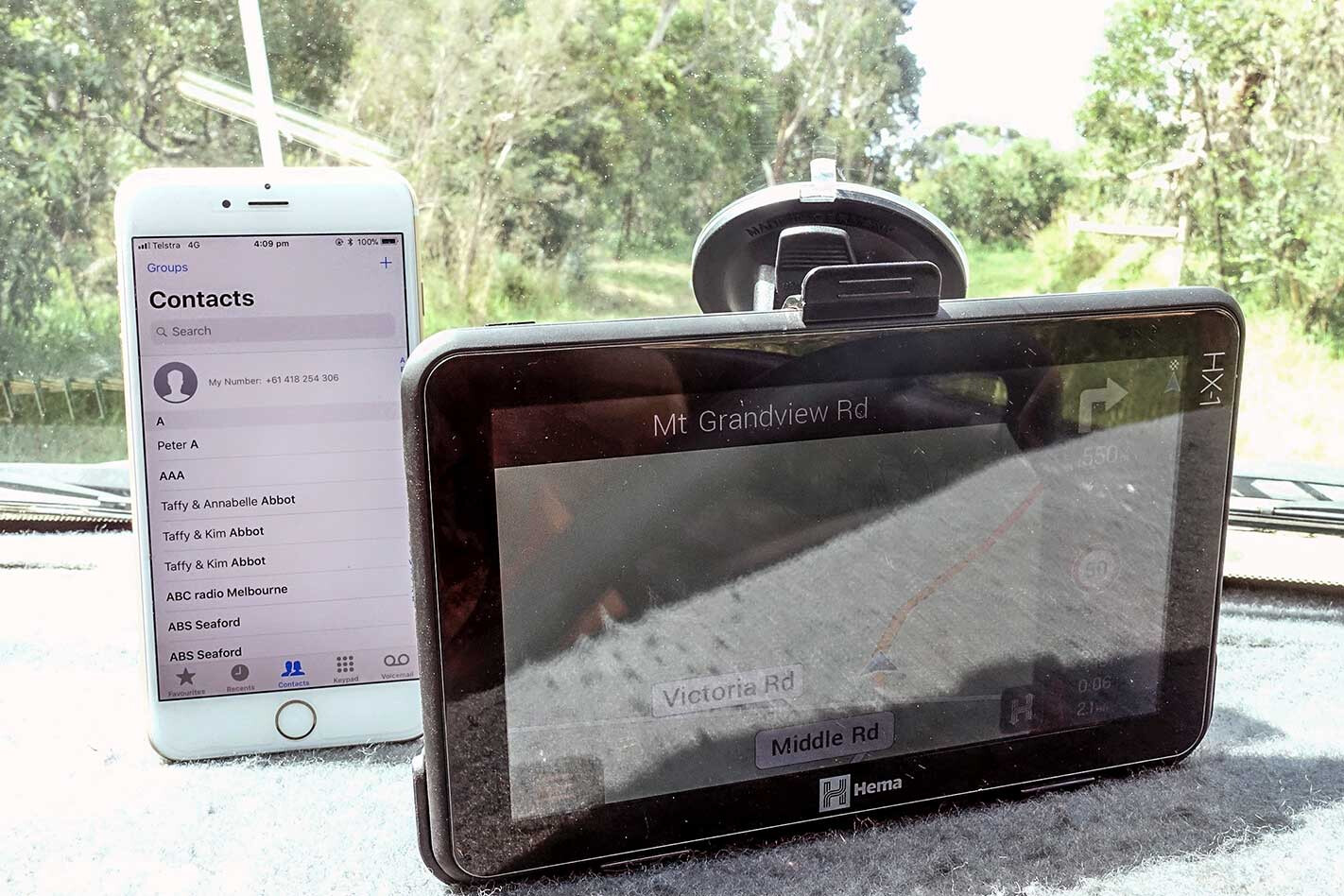 As four-wheel drivers we tend to spend more time on the road than the average driver, as we head bush or to isolated stretches of coast for weekend getaways and annual holidays. Most of the kilometres clocked up are on country roads, where, again in NSW, 300 of the 392 people that were killed were in regional NSW.

A frustrated deputy police commissioner pointed out that only one third of the population of NSW lives in regional areas, but the area accounts for two-thirds of the road toll.

In Victoria the road toll was down on the previous year, from 290 to 257. And while road deaths in metro areas had dropped by 27 per cent, the toll rose on regional roads; but nowhere near as bad as in NSW, with an increase of just three per cent (to 155 souls lost).

In WA, while the number of fatalities in the metropolitan area dropped to 68 – the best for near-on 20 years – the lives lost in regional WA totalled 90. 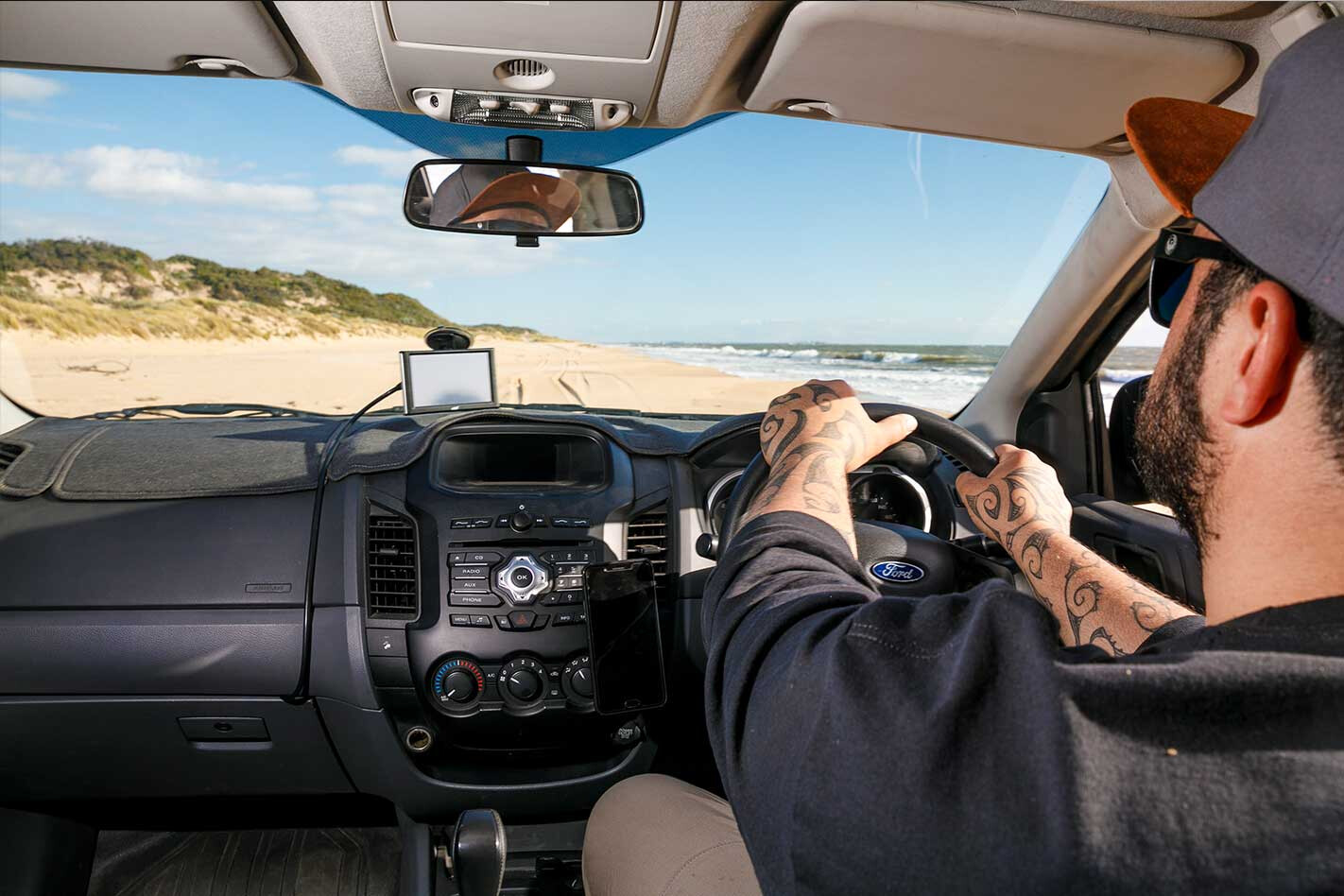 In the USA, which Australia seems to follow in many cases, distracted drivers are now the number one cause of road accidents. While we seem to be doing a lot better at decreasing our road toll than the USA, the alarming trend in our fatality figures is not a good indication of what the future holds.

With road trauma currently costing Australia about $70 million per day, it’s beholden on all of us to do our best to reduce the staggering carnage on our roads. Slow down, don’t drink and drive, ensure you take enough rest breaks (every two hours is the recommended maximum), be alert on all roads, and get off your bloody phone.

an hour ago
James Robinson
Please enable JavaScript to view the comments powered by Disqus.
© Copyright Are Media Pty Limited. All Rights Reserved.