It’s early January on the Bells Line of Road just west of Sydney and it’s bucketing down rain, and the road is awash.

I’m driving a base-spec Hilux Workmate. While I’m grateful for having a high-riding 4x4 in these conditions, I can’t help but think how much better off I’d be with full-time 4WD or a part-time 4WD. 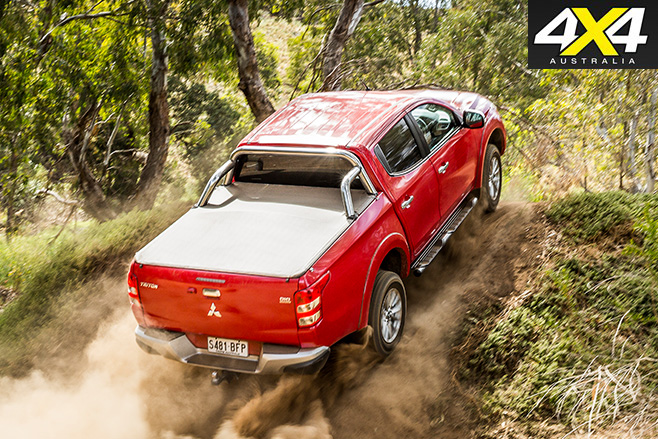 The combination of winding mountain roads and lots of water – sometimes in puddles; other times in streams – puts a premium on traction, and with only the rears driving and no weight in the tray, there’s plenty of work to be done by the electronic traction and stability control systems, a burden that would be eased with proper full-time 4x4.

Unfortunately, full-time 4x4 utes are few and far between, and only Mitsubishi’s Triton GLS and Exceed models and Volkswagen’s Amarok, with the eight-speed automatic gearbox, fit the bill.

The essential difference between part-time and full-time 4x4 is the addition of a centre differential, to make three diffs in total, rather than just two. 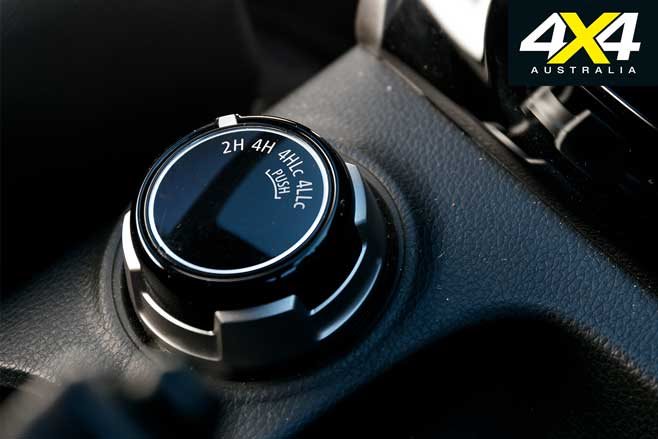 But while the Triton system is good, and a significant improvement on the part-time 4x4 systems that are standard ute fare, the Amarok takes things further – in fact, several steps further.

In the Amarok, the driver doesn’t have to lock the centre diff, as that happens automatically if – and when – needed, via an electronic clutch that relies on the wheel-speed sensors to tell it what’s happening in terms of the traction available at each wheel. 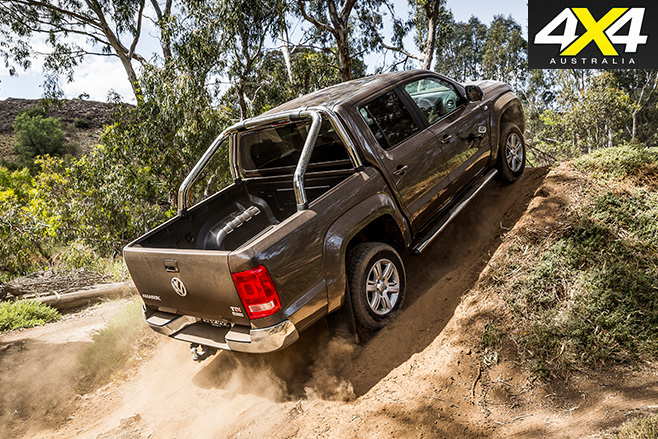 While it is at it, the ‘smart’ centre diff on the Amarok can also proportion the drive to the axle that can most use it. When climbing a steep off-road incline, for example, and the rears have lots of traction and the fronts have little, it can direct as much drive as needed to the rear axle. That’s something that a part-time 4x4 can’t do with its fixed 50/50 front/rear drive.

This helped make the Amarok a standout on the steep climbs when we tested all eight of the popular utes back-to-back last year.

When Toyota released the new Hilux the word was it didn’t come with full-time 4x4 because not having full-time 4x4 saves fuel. This may be true, but the savings would be insignificant at best, and where does that leave the Land Cruiser 200 and Prado, both of which have full-time 4x4? 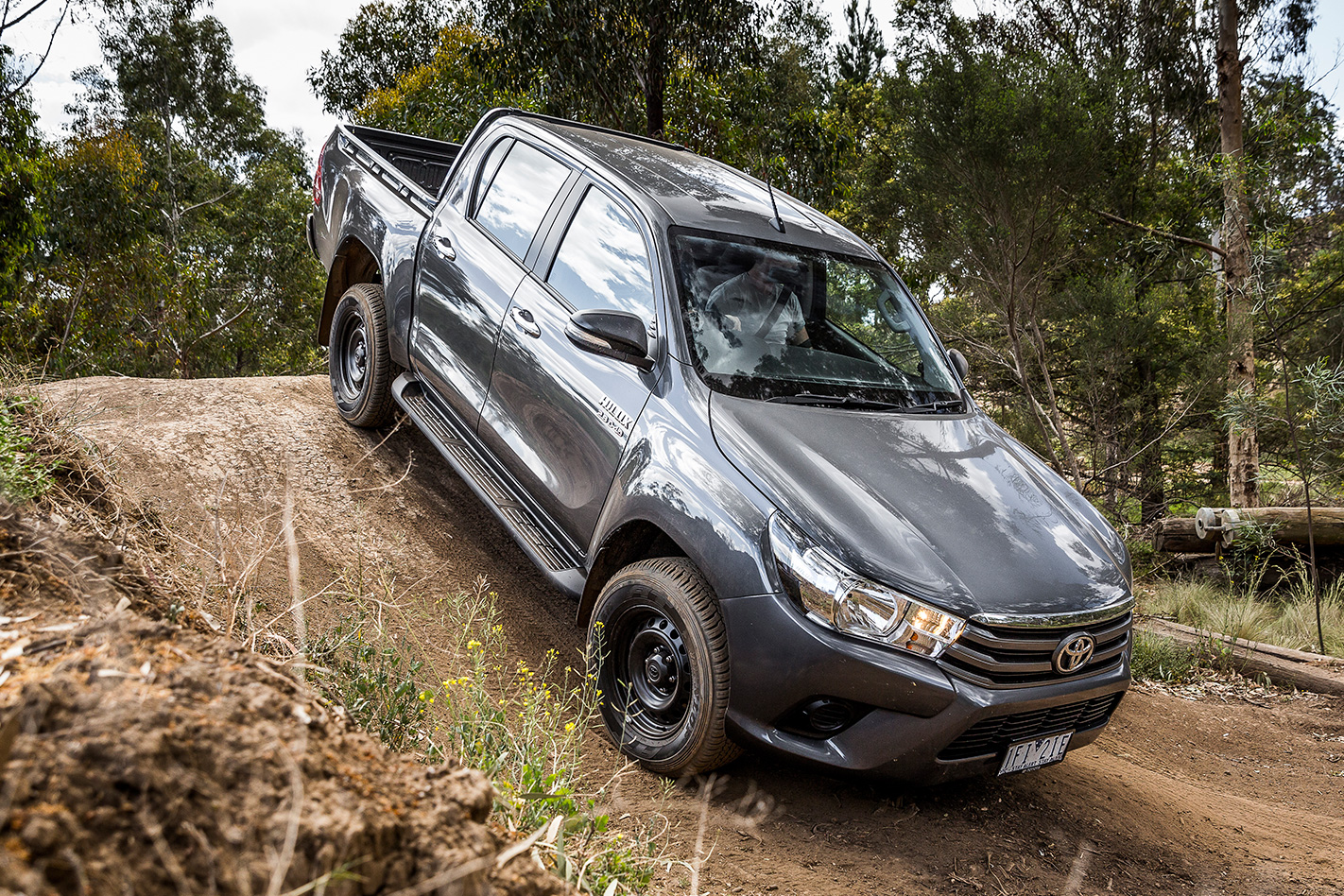 All new Hilux 4x4s have what Toyota calls an ‘Automatic Disconnecting Differential’ (ADD) as an alternative to freewheeling hubs and as a fuel-saving measure. Without freewheeling hubs or ADD, the front wheels will turn the front half shafts, the front diff and the front prop shaft when a part-time 4x4 is in two-wheel-drive, all of which is unnecessary and a waste of energy.

Freewheeling hubs solve this problem but are inconvenient, as you have to get out of the vehicle to engage them. Toyota’s ADD also solves this problem, although without driver intervention – but it is more complicated.