LOOK at the specifications of a modern turbo-diesel engine and one thing you can’t miss is the large amount of torque they produce.

*This was first published in 4X4 Australia's September 2015 issue

The 2.3-litre turbo-diesel in the Nissan NP300 Navara claims 450 Newton-metre (Nm), an unheard of figure for a relatively small four-cylinder diesel a few years back, while a good 3.0-litre diesel these days makes 600Nm or more. And if that’s not enough, something like the 4.4-litre V8 turbodiesel in a Range Rover claims 740Nm!

But what does 450Nm, 600Nm or even 740Nm really mean? And is having a huge torque figure like that more important than having a decent amount of power? 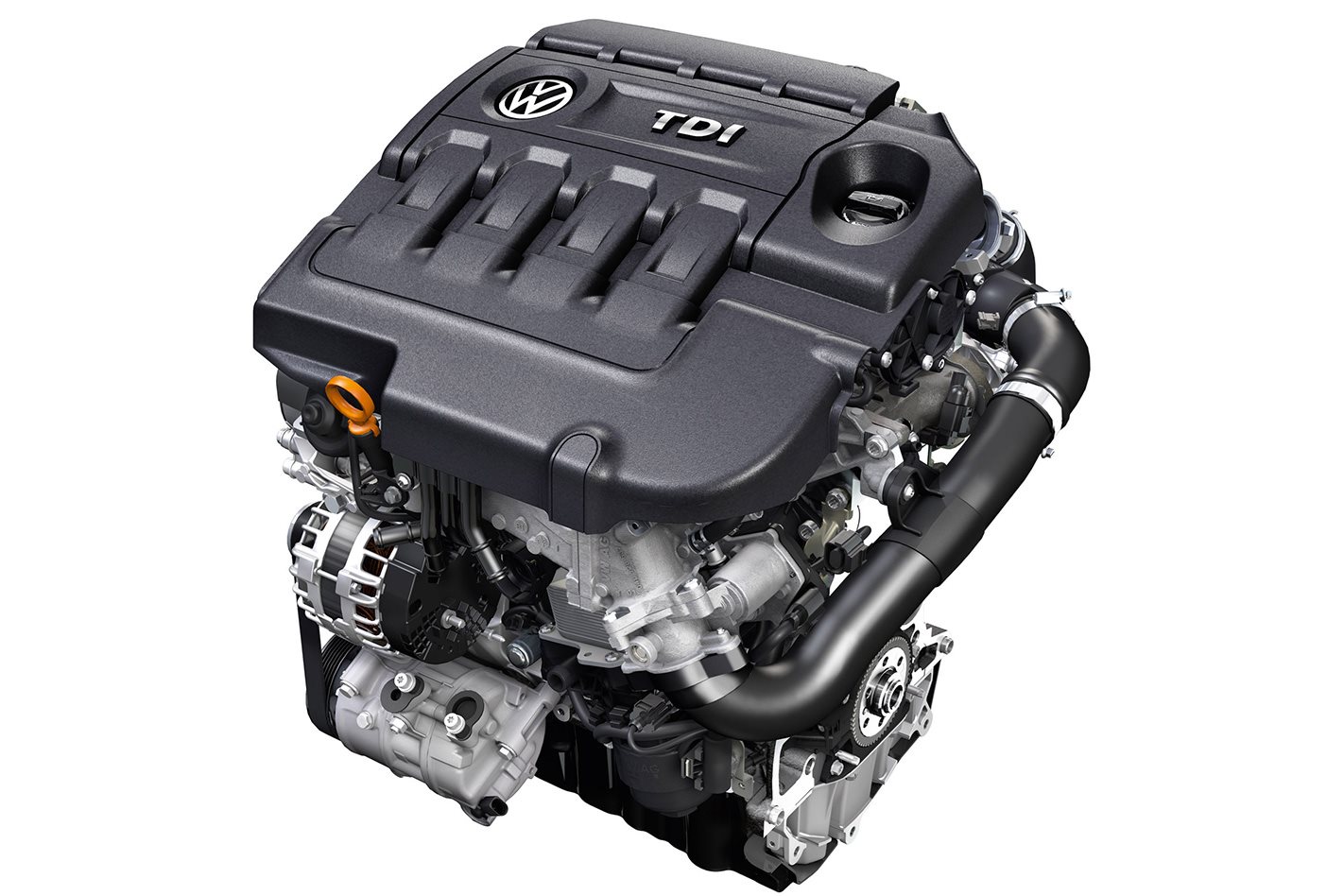 Simple laws of physics actually tie power and torque inextricably together, because power is simply the mathematical product of torque multiplied by engine speed. So where torque is a rotation force, power is the rate at which that force can be applied.

Consider this simple analogy: You have an old 4x4 with a wheel nut badly rusted onto its stud. Thankfully you have a huge wheel brace that’s a metre long and an even bigger mate, whose pizza and beer diet sees him topping out at 100kg, to help get the wheel nut off.

To get the nut turning you need to overcome the friction between the nut and the stud by applying sufficient force to the end of the wheel brace.

If your mate puts all of his 100kg weight on the end of the wheel brace when it’s in a horizontal position, that 100kg weight equates to a downward (linear) force of 980 Newton; Newton being the standard measurement of force in the metric system. That 980-Newton force comes from multiplying your mate’s 100kg mass by 9.8 metre/second, the acceleration due to gravity. 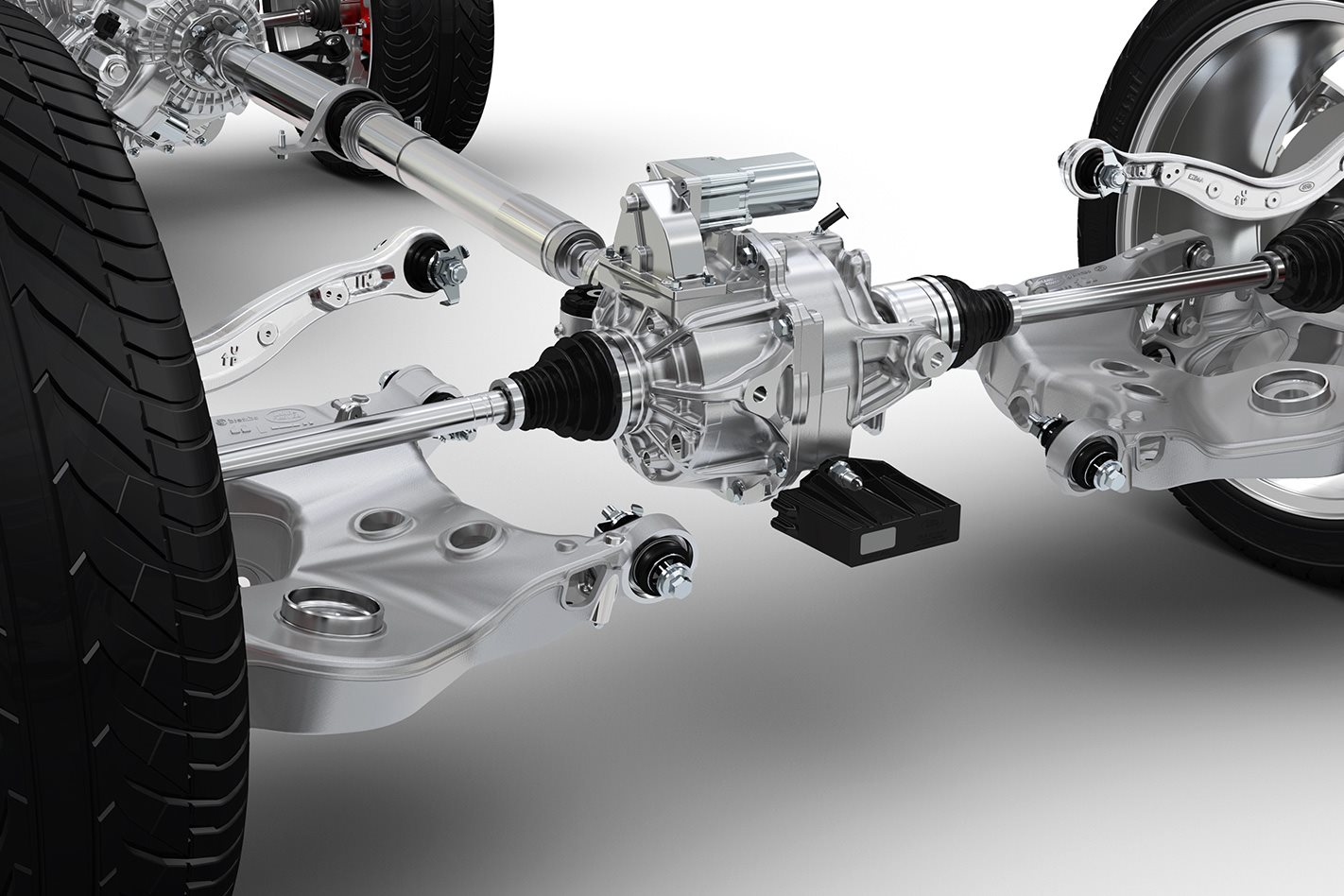 That 980-Newton force on the end of a lever (the wheel brace) that’s a metre away from the nut, then produces a torque on the nut of 980 Newton-metres (Nm), calculated by multiplying 980 (Newtons) by one (metre).

The torque on the wheel nut is being applied regardless of whether the nut moves or not. If the nut doesn’t move, no power is being produced. But once the nut starts to move your mate also starts to produce power.

Assume the 980Nm is just sufficient to start moving the nut and that the friction remains constant all along the rusted stud. Also assume (by some sort of magical dexterity) that your mate can maintain the 980Nm torque on the nut as it rotates, regardless of the position of the wheel brace.

If he turns the wheel nut at one revolution per minute, a simple formula (see ‘Magic Formula’ below) determines how much power he is producing. In this scenario he would be producing just over a tenth of a kilowatt. 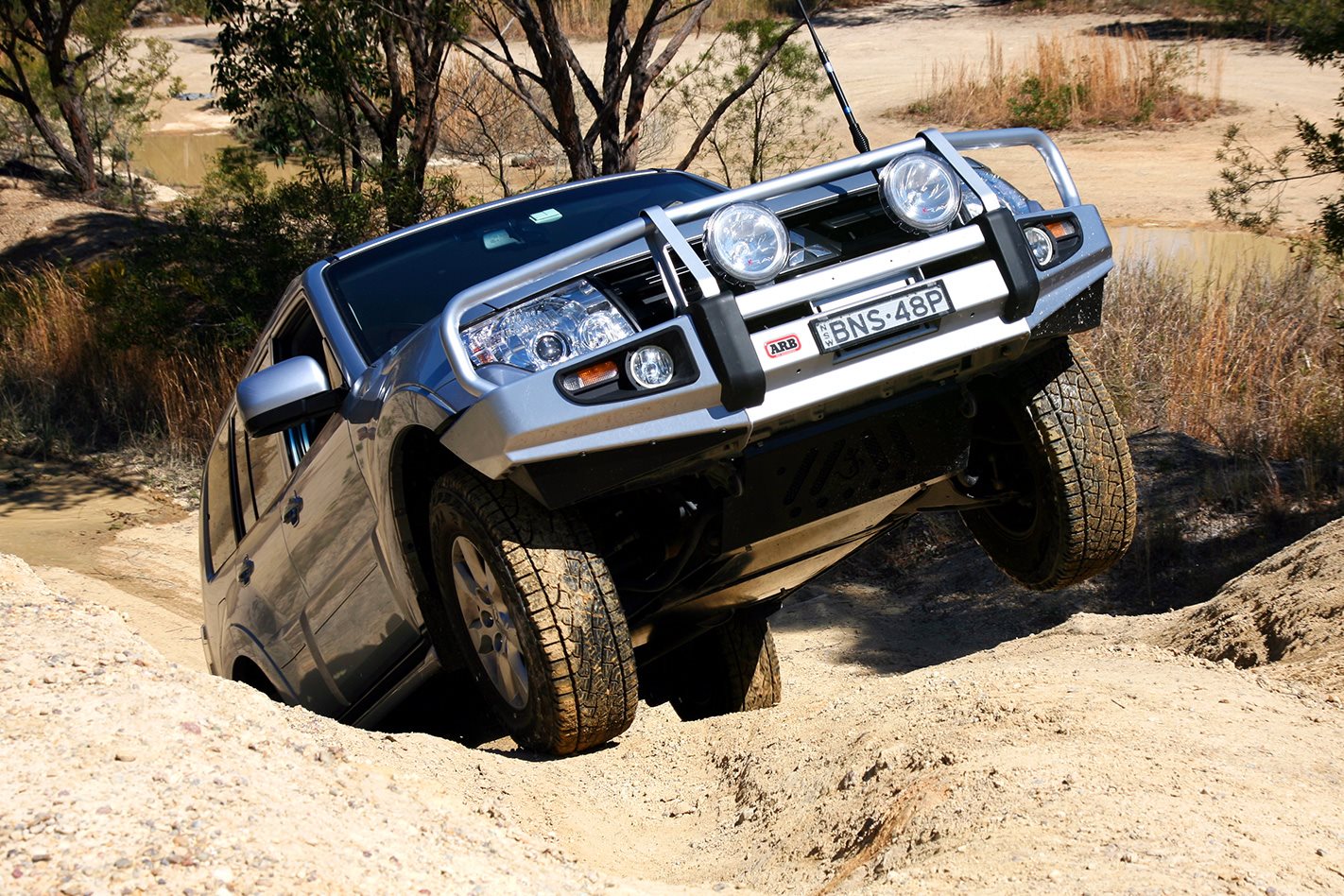 If he could rotate the nut 10 times a minute he would produce just over 1kW. So lots of torque in this case does not translate to much power production.

The lesson to learn here is that big torque numbers are worthless unless your ‘mate’ or engine in question can produce that torque at a decent rate or speed. Even if your mate could turn the nut at typical engine idle speed of 800rpm, his power output would be up to a far more useful 82kW.

In the real world, power is what you want, because power, rather than torque, is what you need to overcome the weight of your 4x4, its aerodynamic drag, and other minor factors such as its wheels’ rolling resistance. Everything else being equal, more power will give you more acceleration, faster hill climbing and a higher top speed, regardless of engine torque. 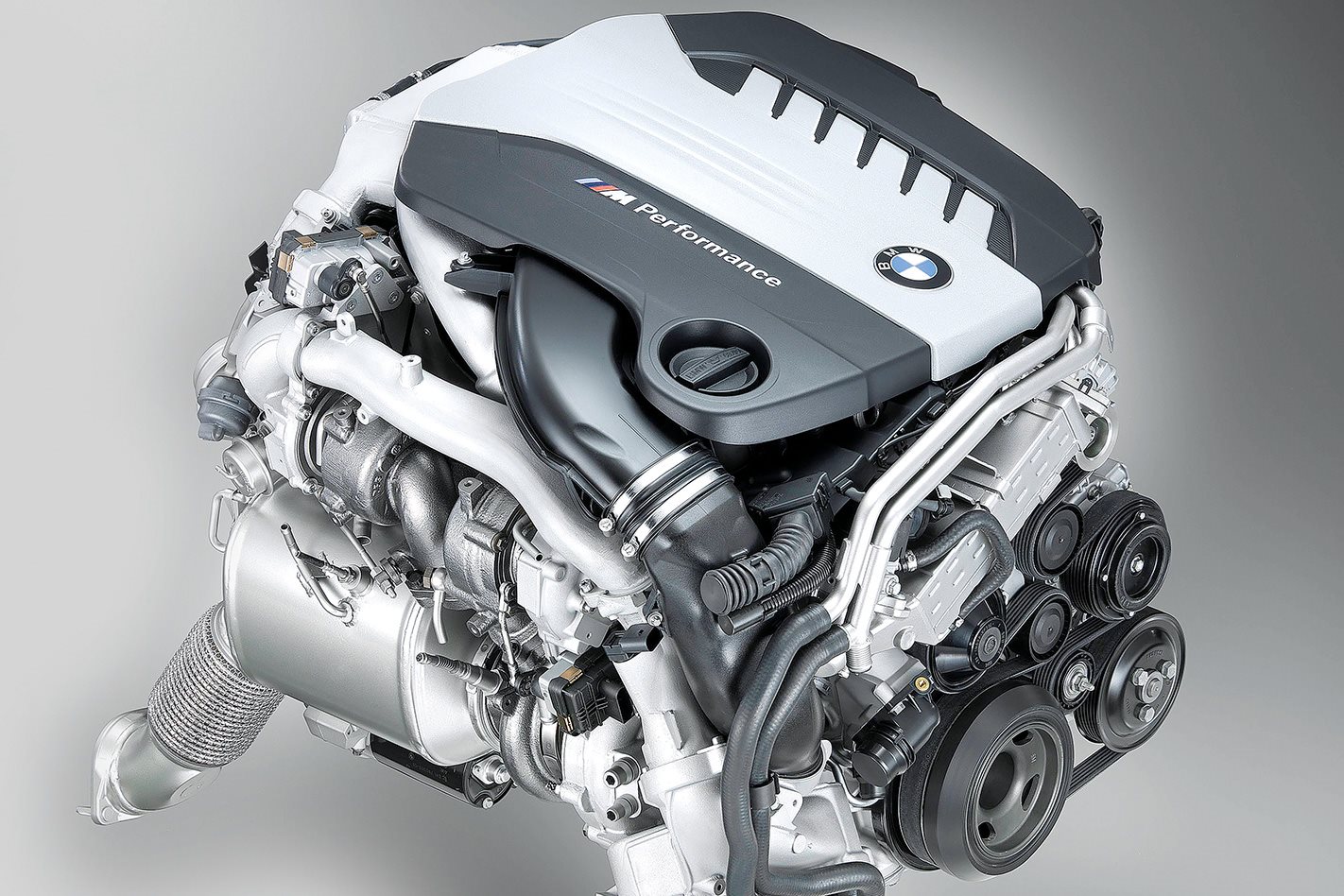 So is torque overrated?

Far from it, as the more torque you have, the less engine speed you need to generate good power.

When it comes to engines, the simplest way to get more torque is to build a bigger engine. With a big engine that produces lots of torque, you don’t need high engine speeds to make decent power. If you combine a big engine with lots of revs then you will produce big power numbers.

Smaller engines struggle to make lots of torque so therefore need more revs to produce decent power. The other simple way to increase engine torque is to use forced aspiration, namely supercharging or turbocharging.

The simple relationship that power equals torque multiplied by engine speed holds true for all engines, diesel or petrol, of any capacity and with any number of cylinders, and with or without turbocharging or supercharging.

THE relationship between power and torque comes down to a simple formula of power equals torque multiplied by engine speed.

The formula also contains a ‘constant’ to adjust to the units being used. For example, in the metric system, Power (in kW) equals Torque (in Nm) multiplied by engine speed (in rpm), divided by 9549.

In the imperial system, once used in Australia and still used in some parts of the world, where power is measured in horsepower (hp) and torque in pound-foot (lb-ft), this formula applies: hp equals lb-ft multiplied by rpm, divided by 5252.

In the metric system, the standard unit of torque (Nm) pays homage to the great English physicist and mathematician Isaac Newton, as Nm stands for Newton-metre. Newton fathered the understanding of gravity and the basic physics of movement.

The standard unit of power in the metric system is kW, or kilowatt, and refers to the Scottish inventor and engineer James Watt. Watt developed the steam engine that was pivotal in the so-called Industrial Revolution. The ‘kilo’ prefix is used in the metric system to signify multiplication by 1000. So an engine producing 50kW actually produces 50,000 watts.