A drive in Range Rover's uber-luxury SDV8 Autobiography brings back memories of the original's simplicity.

IT HAD been a few years since I’d driven a new Range Rover and the week spent in the SDV8 Autobiography tested in this issue was a welcome time. It’s easy to write off these iconic 4x4s as nothing more than lashings of luxury and oodles of electronics, but the flash Rangie still went pretty well on gravel and snow-covered roads.

It was also interesting to consider that the Rangie is nearly 50 years old. 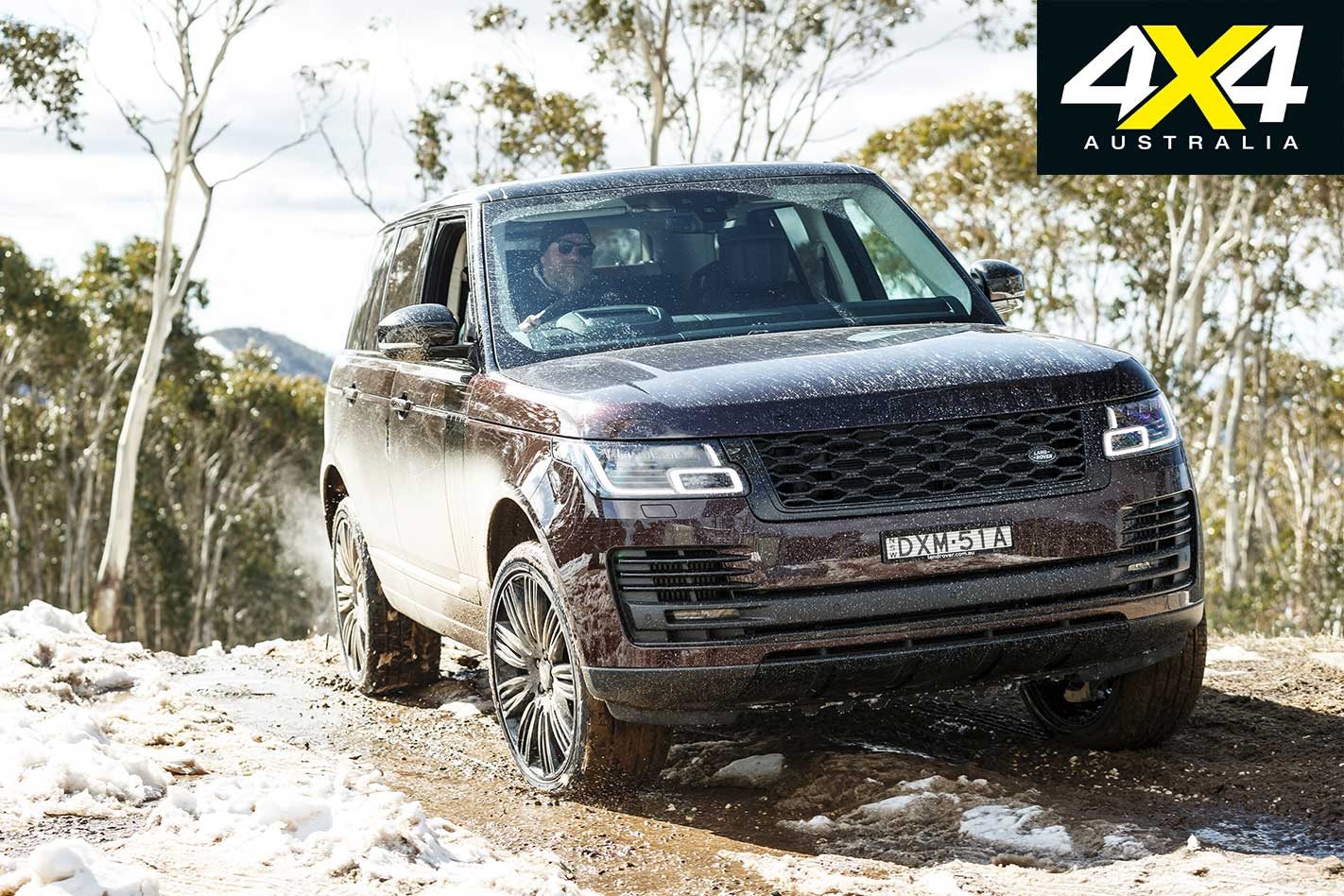 Back in 1995, to mark the Rangie’s 25th anniversary, I got to drive an original 1970 model. I was excited about driving the old two door Range Rover, the car that conceived the idea of a luxury 4x4 that rode on coil springs instead of the leafs that every other truck was running.

The car itself was a very tidy, unrestored example and the 3.5L carburetted V8 engine rumbled into life at the first twist of the ignition. The huge flat windscreen and narrow A-pillars gave a grand view of all around me and I admit that it did feel very regal, despite its age.

The drive was equally as commanding and it motored down the Sydney freeway with grace. About the only thing I could fault was the old four-speed gearbox, which was a bit notchy in its operation and lacking an overdrive that would have made highway cruising so much more pleasant. 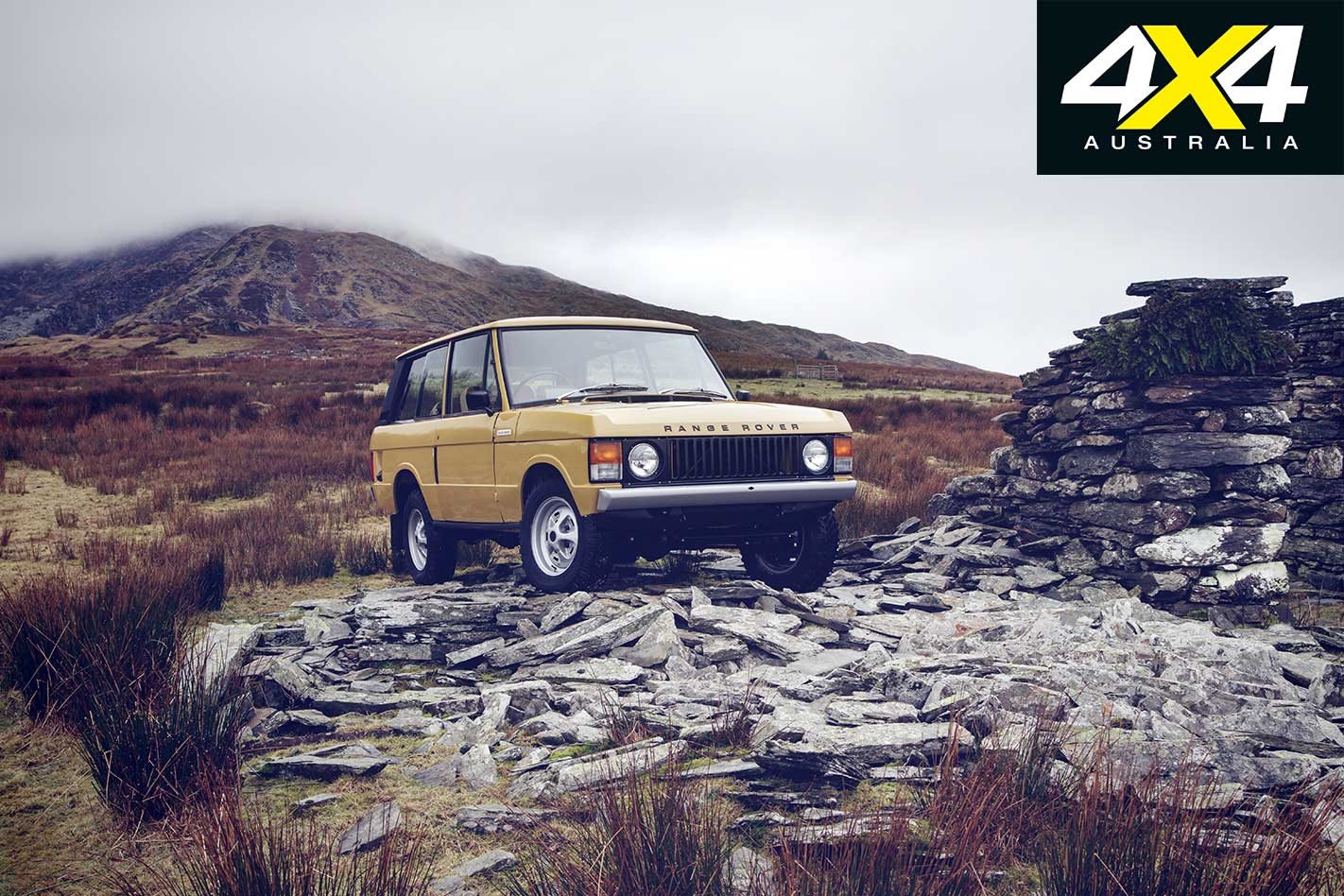 Later that day the 1970 Rangie and I met up with a then new P38A Range Rover and the experience of driving that wasn’t anywhere near as special. The cabin was cramped and felt as if it has been stuffed with luxury features that it wasn’t designed for. The then fuel injected and larger capacity V8 engine also felt asthmatic when called on to overtake in comparison with the original.

I was pretty impressed with that Classic Range Rover and decided then that I’d own one, one day. That day hasn’t come yet and now the prices of those early trucks, ones still in good and unmolested condition, are going up and well out of my budget. A lot like the new Rangie actually, just on a far grander scale.