After an exhausting series of Lowrange, Milo's front end gets a fresh start

Not much knocks a truck around more than a season of filming hard-core off-road adventures.

In fact, the only thing that might be tougher is 4X4 Australia’s testing procedures, but at least they’re over in a few days; a DVD season could take a dozen weeks or more per year.

Which is why after 16 seasons of DVDs and TV shooting, old Milo was almost ready to chuck in the towel last year. Not so much ‘chuck’ the towel in, as let it drop through one of the holes in the floor.

Yep, she was clanking, rattling, sagging and moaning. We’re talking serious wear-and-tear here; the sort that often hides damage until a crack just opens up one day. I had a crack three years ago that, after a return trip across the Gibb, ran from under the dash, along the floor sill and then finished behind the seat. That might have been bad enough but every time Milo clunked over a cattle grid on the track home, the crack yawned like a shark sizing up a surfboard. 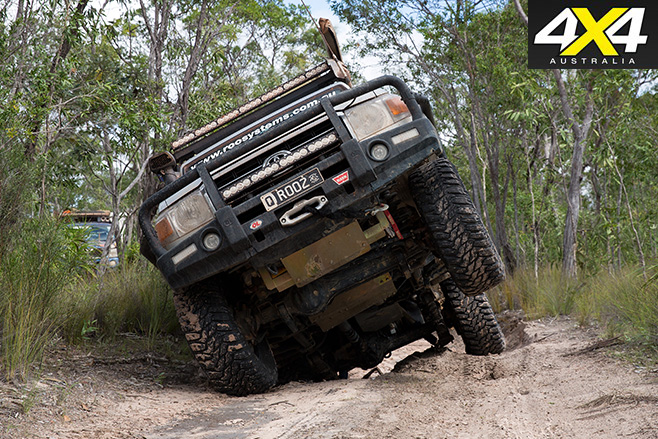 Here's the 79 in action, roaring out of a trench with wheels up because there's a tonne or two hanging off the back. Didn't come close to stopping it, though.

You’d be aware of that if you’ve read the last few issues of 4X4 Australia, because I’ve shown off plenty of the damage along the way. This time I’m showing off the new revised front end, having finally replaced the vital headlight panel with an angle iron frame. You can see in these photos the ‘new’ light panel sitting proudly up the front of the truck. That’s because it’s mounted on four thick bolts with rubber tube sleeves on each side on the panel itself, to let it flex. It’s a new idea for a Toyota – I’m not sure if it’ll work, but it’s worth a try.

Now for a word on my mate Paul Read: Mr. LandCruiser, the secondhand 40-Series parts specialist. Like most of us 40-Series nuts, Paul’s a 40 fanatic. He drives a 40-Series ute, has a yard full of spares, and puts in regular buying trips whenever he finds another paddock full of wrecks. Paul’s a jeweler by trade, and his company Treadz makes beautiful off-road-inspired jewelry (mud-tyre-styled earrings, for example).

You’d think there’d be a gap the size of Ayers Rock between his two trades – wrecking old Tojos by day, carving sophisticated patterns in silver and gold by night – but old Toyotas are addictive no matter what your walk in life.

We’re lucky here in Australia, because thanks to Aussie company Terrain Tamer you can get anything mechanical for an older Toyota (brand new and usually better than stock) for reasonable money. 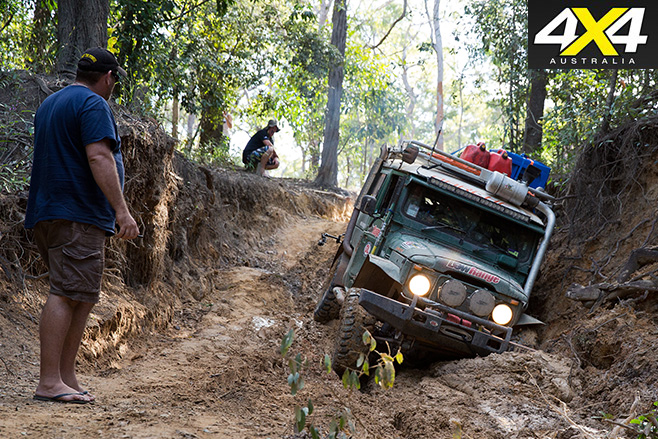 Glenno watches Milo slide off the chosen track into the big ruts I was trying to avoid. With his decked 79 weighing about twice as much, he knows exactly where he'll be going!

In fact, Terrain Tamer have their own development programs to improve the parts they sell, something I guess you can do after nearly half a century of supplying vehicle parts.

Terrain Tamer understands Australian outback conditions so well they actually pack vehicle-specific belt and hose kits, so you know you’ll have spares for everything, including the clamps, ready to go if you need them.

All the LowRange vehicles were carrying them, but, predictably, because we had them, we didn’t need them.

That’s kind of the rule of the bush isn’t it? If you’re thinking ahead, chances are it won’t go wrong.

In fact, throughout that whole season, despite some incredible stresses on the vehicles, nothing serious popped on the track – just a few tyres, Milo’s doors, Glen’s egg poacher and a few busted fishing rods.

Now that’s pretty good, and a real tribute to modern vehicles. But remember that both Glen’s 79 and Kenno’s Hilux have been modified to crank out more power. Power is Glen’s business anyway, so you’d expect that with any vehicle he owns, and seeing as Kenno’s truck is invariably towing a camper or caravan, he needs the extra berries to get through, too. In fact, I’d rate towing in hard terrain as the best way to increase the strain on a vehicle.

How can you avoid it? A bit of care and a whole lot of common sense is a start, but that means not keeping to deadlines and shooting schedules. But that would take the fun out of it, hey lads? 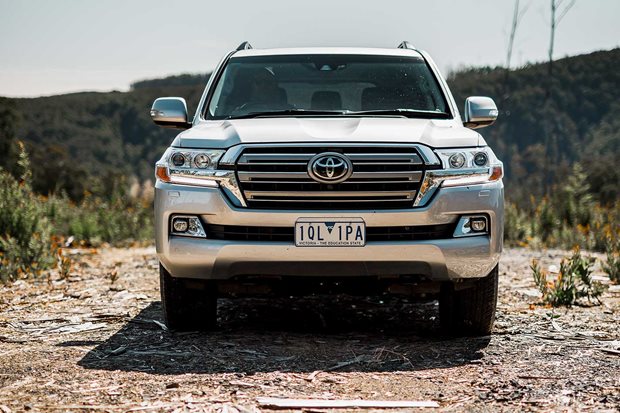 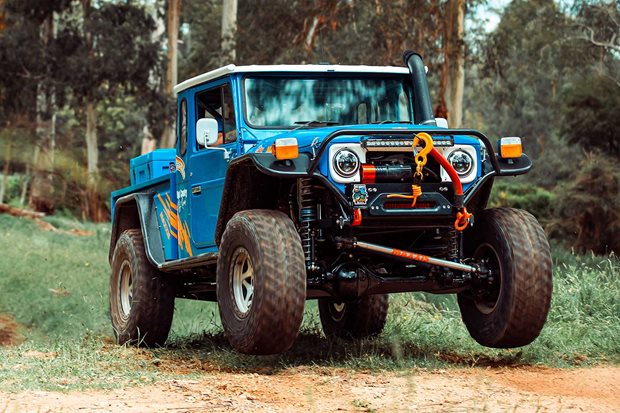