Ric was a giant of the four-wheel drive industry, both here in Australia and overseas.

Along with the late Wayne Cantell, Ric was a co-founder of Australia’s first all-Australian off-road magazine, aptly titled Off Road Australia, which was launched in 1974.

Following that, in 1976, he launched a four-wheel drive publication for his then-publisher before he went out on his own – with wife Willemina – and launched his beloved and independent Bushdriver magazine in 1977.

By the time I met Ric some 17 years later, he was already a legend in his field, having travelled throughout much of Australia, and having competed in and covered a number of off-road events in places such as Borneo, Malaysia, Morocco, Europe and the USA.

It was on an international vehicle launch in the mid-1990s when I first met Ric. My boss at the time, none other than 4X4 Australia’s current Road Test Editor, Fraser Stronach, gave me a heads-up on the other journos I’d be travelling to Europe with, which included 4x4 publishing luminaries such as Ron Moon and, of course, Ric Williams. “Ric will probably be late for the flight and he’ll try to get you hooked on Jack Daniels,” Fraser warned.

As I sat in the top-deck of a Qantas Boeing 747 at Sydney Airport for the first time, waiting for the behemoth to be pushed back into position to taxi to the runway, I considered myself very fortunate to have a vacant seat next to me for the first, long leg of the flight. Then I heard the announcement: “We’re just waiting on one more passenger to board and we’ll be on our way shortly.”

About 10-15 minutes later, a scruffy-looking fellow with long hair and a grey beard, and wearing a photographer’s vest, plonked himself down beside me and, when asked by the flight attendant whether he’d prefer Champagne or orange juice prior to takeoff, he responded: “A JD and Coke, thanks.”

Ric introduced himself and settled in for the flight, not once mentioning the reason he had delayed 363 other travellers, and never seeming fazed by almost missing the flight altogether. After some small talk and one more JD Ric nodded off, not waking until we’d almost touched down.

I spent plenty of time with Ric over the next few years on various vehicle launches and motor shows around Australia and overseas. Back in those days I was a smoker, as was Ric, so we were often exiled to the small corner of a room or sent outside where we could enjoy our addiction with like-minded chaffers. 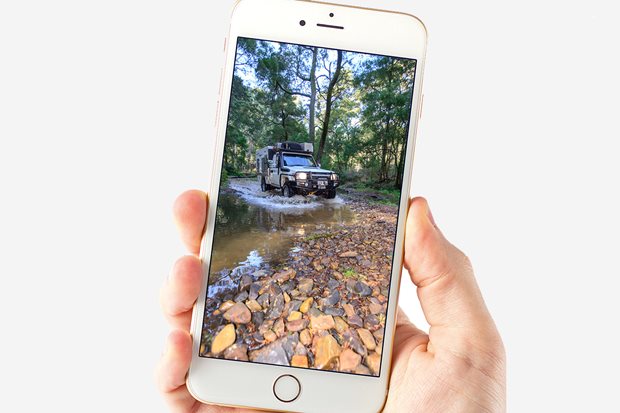 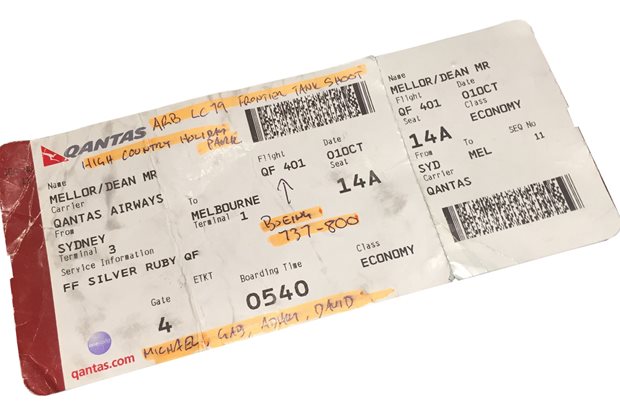 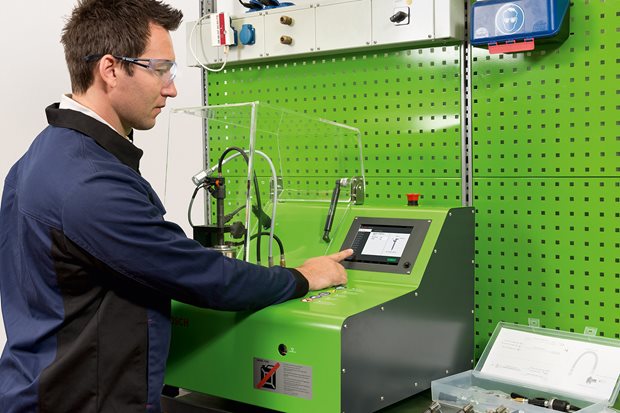