I KNOW, I know, it’s another bloody Land Rover.

With the increasing proliferation of Brit off-roaders in the 4X4 garage, you’d be forgiven for thinking there’s been a liberal spiking of the water with Solihull Kool-Aid at the 4X4 Australia watering hole. And, to be honest, I don’t have any excuse – and I don’t need one.

You see, I was stung by the Landy bug many years ago – long-term 4X4 readers may remember my white 2003 Discovery TD5. It was one of my favourite vehicles and it was only sold off due to needing every spare ounce of cash to enter the hideously frightening Sydney real estate market. 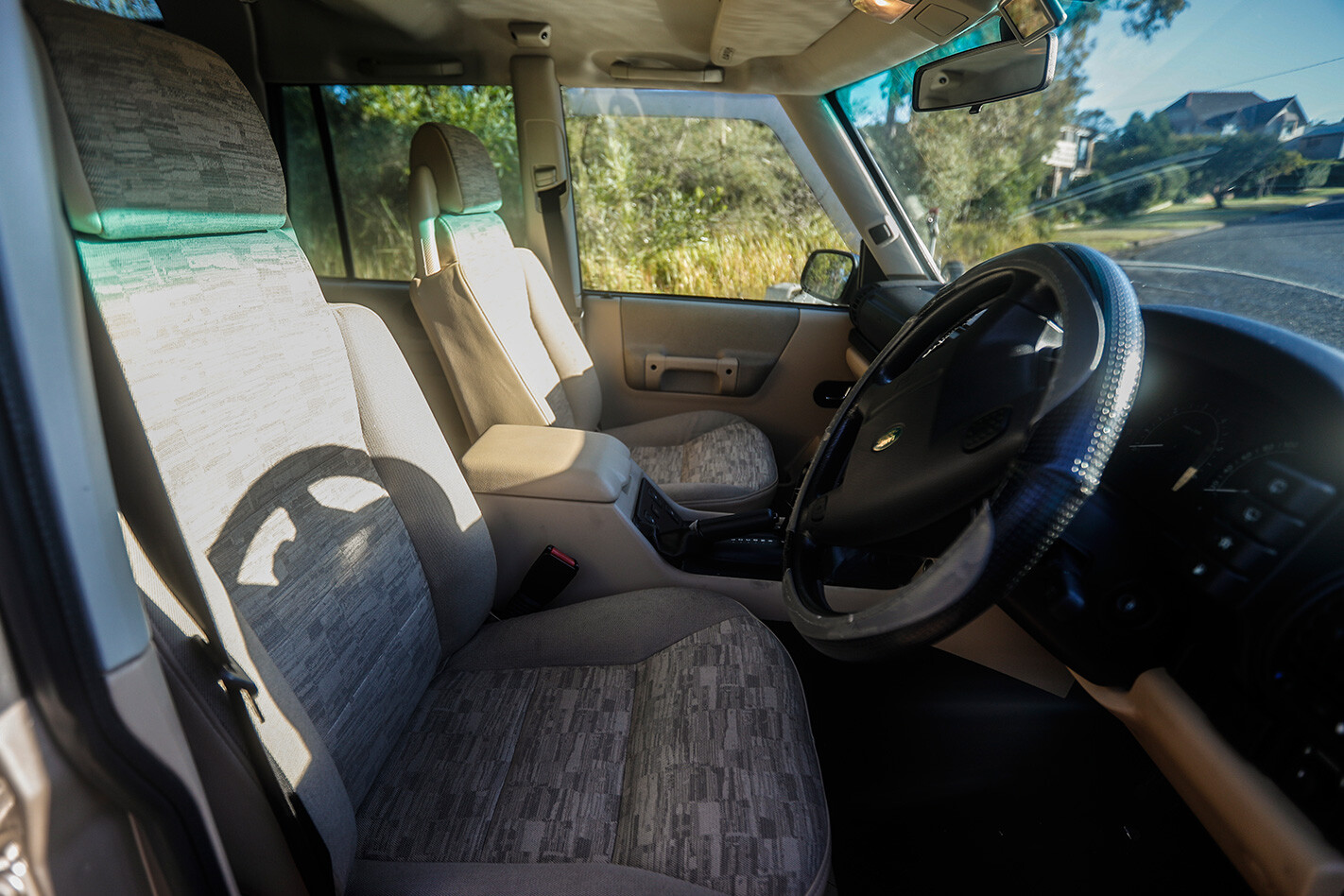 We’ve poodled around town in a succession of soft-roaders ever since – and have been content, to a point – but once the Walker clan grew larger and a bit older, camping started to become a favourite family activity, and our Subaru Forester wasn’t going to cut it.

My criteria was pretty simple: the vehicle had to fit a $15,000-ish budget, it had to be a diesel, it had to be capable (and comfortable) off-road for both long and short journeys, it had to have plenty of available aftermarket accessories, and it had to have some semblance of on-road good manners. For those criteria, the best bang for my bucks was a LR Discovery.

Initially, I was looking at TDi variants, but then this two-owner 2003 TD5 popped up online from a used dealer, fitting snug on that budget-line limit and with only 130,000km on the odometer.

A few emails and phone calls to industry expert Jason Lock, followed by a top-notch inspection (and clean bill of health) from the team at The Toorak Tractor (Braeside, Vic) and I was on a bomber down to Melbourne to pick up the gold rig and drive it back to Sydney. 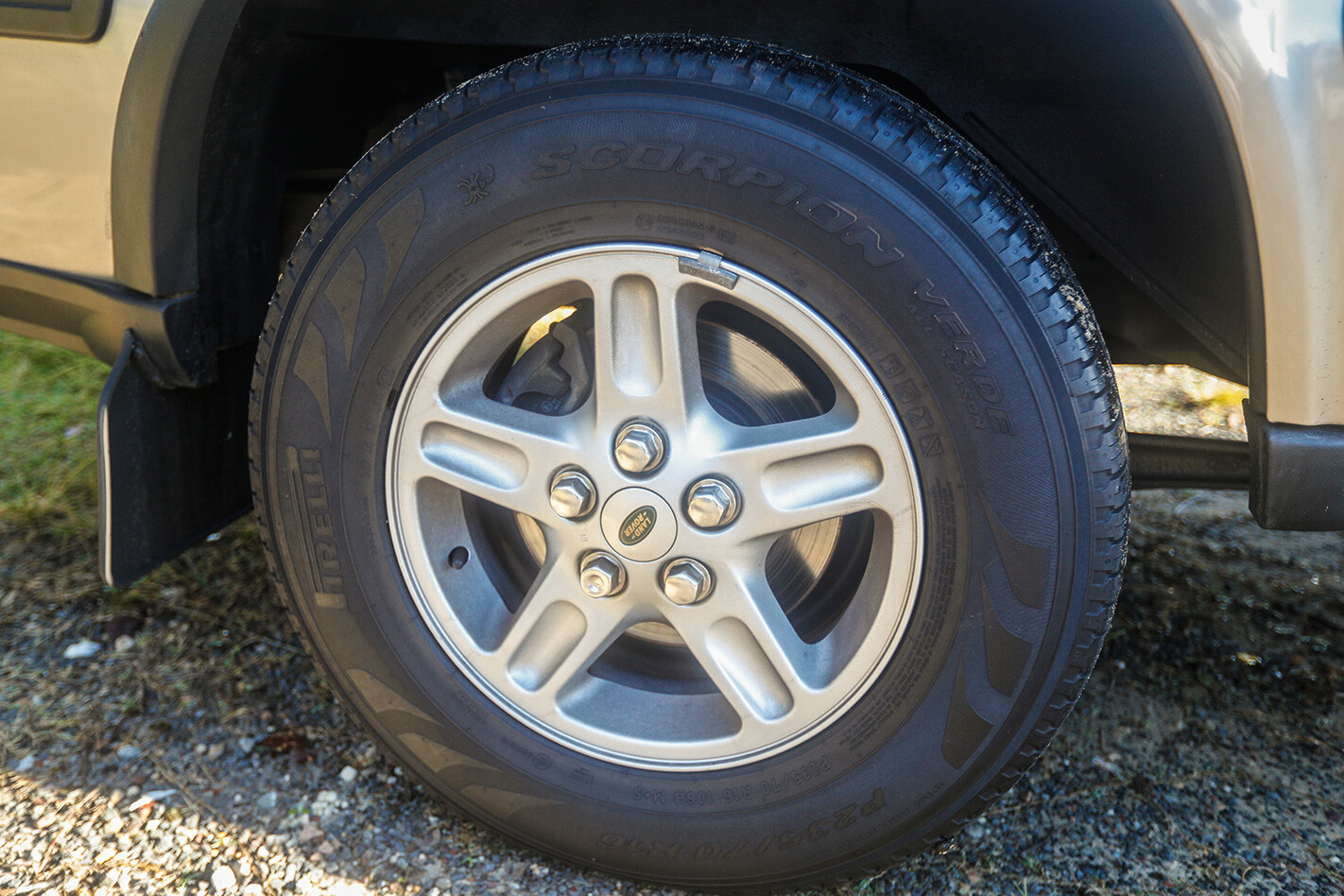 I knew what to expect on the drive back up the Hume Highway, performance-wise: a steady, stately pace at best, thanks to the 101kW/315Nm TD5. However, I had forgotten how effortless that engine was once up to speed (and yes, that does take a while).

So, it was an uneventful trip. Having burnt a pile of CDs beforehand (that’s right, there’s no Bluetooth here, folks) I sat back, turned on cruise control, wound up the volume and just enjoyed the drive.

Uphill and down dale, the cruise control kept the TD5 humming away contentedly. Big, long hills were no drama and, yeah, it took a while to get past other vehicles, but what’s the rush? More impressive than the fact I arrived in Sydney without drama (916km later) was the fuel consumption figure of 9.2L/100km – not bad for the vehicular equivalent of a brick shithouse when it comes to pushing through the air.

I learnt a few things modifying our old Disco, so will be doing things a little differently this time, ensuring the end result is a touring rig that will get us there and back again, each and every time. Stay tuned.