WHILE local car companies serve up dress-up pack for Aussie 4x4 utes, Isuzu in the UK got serious when it teamed up with Arctic Trucks, a company with 25 years’ experience developing 4x4s for the chilly climes of Iceland and Scandinavia.

Unfortunately, the resulting Isuzu D-MAX AT35 is only sold in the United Kingdom and there are no plans to introduce it here. What makes it so extreme? The AT35 retains much of the D-MAX’s original drivetrain, including the 2499cc 2.5-litre in-line four-cylinder engine capable of extracting 120kW and 400Nm.

But where Arctic Trucks enforces its influence is underneath, with re-engineered suspension courtesy of Fox Performance Series dampers, front and rear. This, in addition to 35-inch Nokian Rotiiva AT tyres (fitted to 17-inch x 10-inch wheels), means the AT35 rides 55mm higher than a standard double-cab D-MAX. 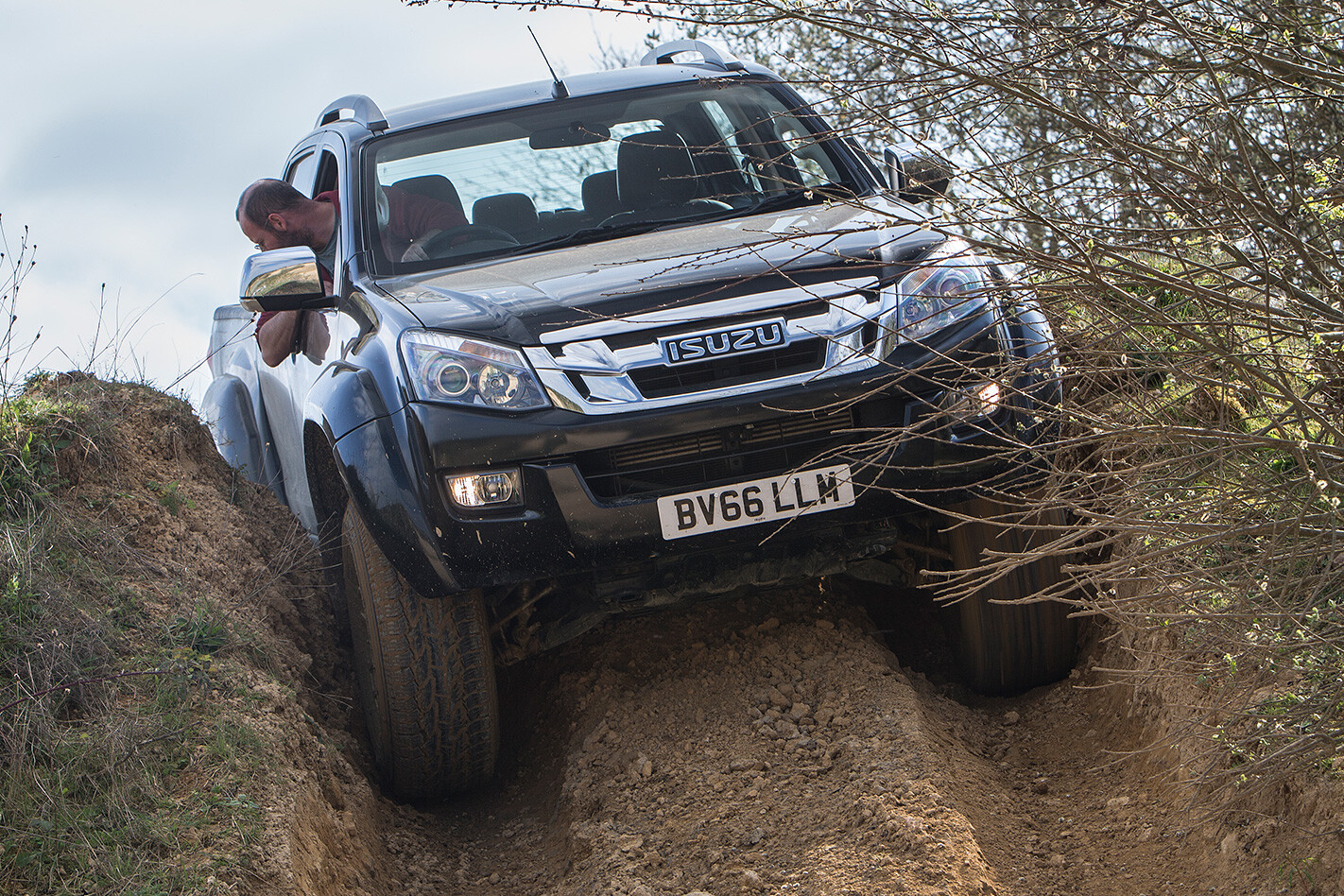 The tough and durable chassis features the high tensile strength steel and cross-member braces of the D-MAX it’s based on, but comes with additional braces to aid stability and spread payload weight evenly. Shift-on-the-fly four-wheel drive selection (two, four and low-ratio) can be applied via a dial located on the centre console, which, when used correctly, can theoretically mean the AT35 can crawl over “almost anything”.

We took a double-cab AT35 (it’s also available in extended-cab configuration) with all the bells and whistles mentioned – including the massive tyres and motorsport inspired dampers – to a disused quarry in Rutland, UK, for a thorough initiation.

Mazda to team with Isuzu for next-gen ute

The older five-speed auto (new Australian D-MAX has a six-speed gearbox along with a torquier revised engine) test mule had the high and low-ratio four-wheel drive options, but no locking diffs, none of that fancy terrain mode nonsense, and no adjustable ride height. 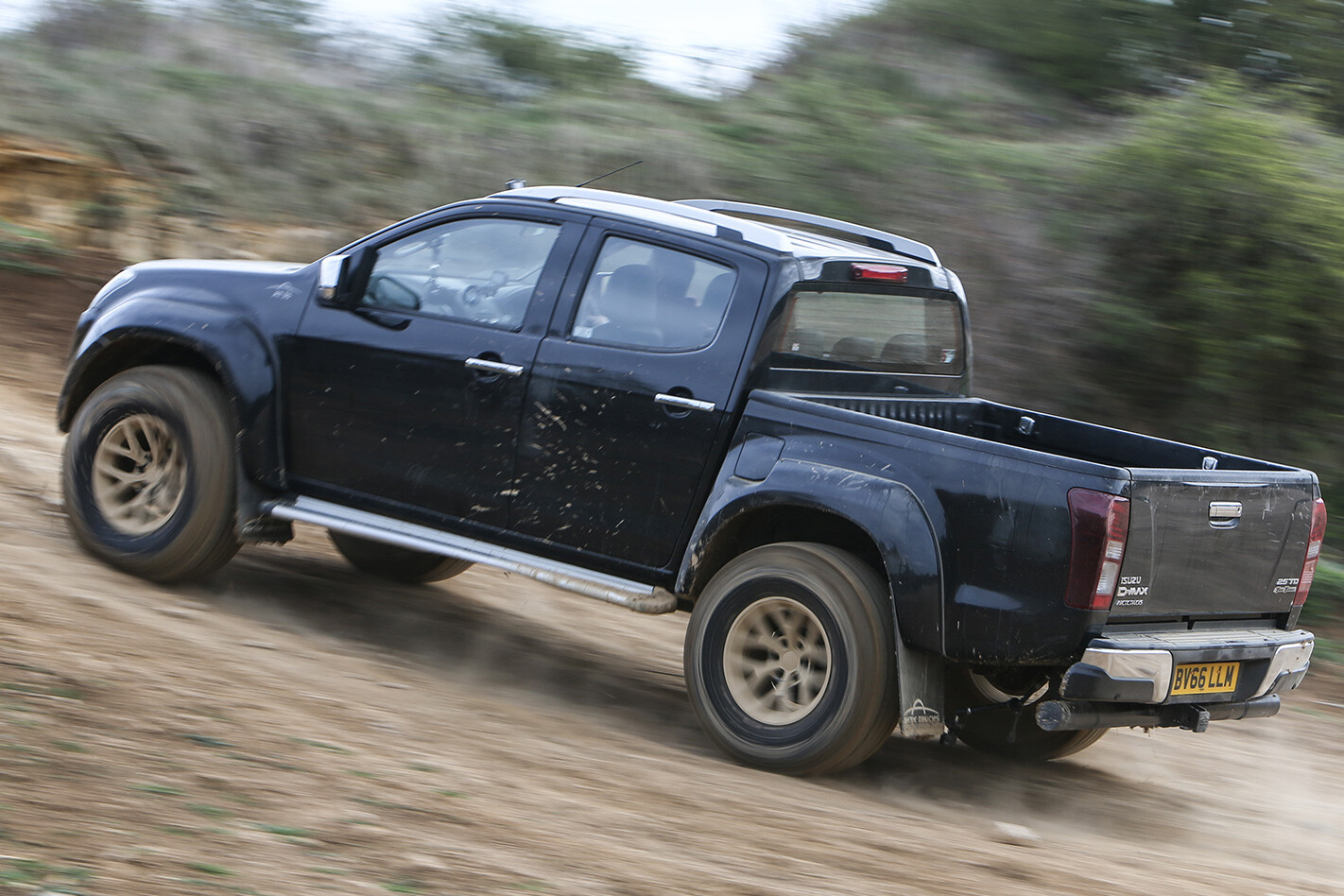 For the test process, we took a three-prong approach to evaluate the D-MAX – a hill climb, a rock crawl and a timed obstacle course.

The first challenge was a hill climb from a standing start – one short, scrabbly testing hill, a right turn and a left turn, followed by a second (and more upright) ascent. The D-MAX scrabbled and its live rear axle – it’s an unloaded ute, remember – bounced to provoke some axle tramp, before cresting the climb. A rock crawl test was next on the card. The idea was simple enough, navigate the D-MAX from one end of a series of large rocks to another, testing ground clearance, traction and axle articulation.

The accessories gave it such tremendous clearance that it hopped over the obstacles, with barely a whimper.

The final test wasn’t out of the 4x4 purist’s handbook. We picked a start point, an end point and a series of obstacles between the two, and then drove as quickly as we could from one end to the other, across all obstacles, without damaging the Isuzu. 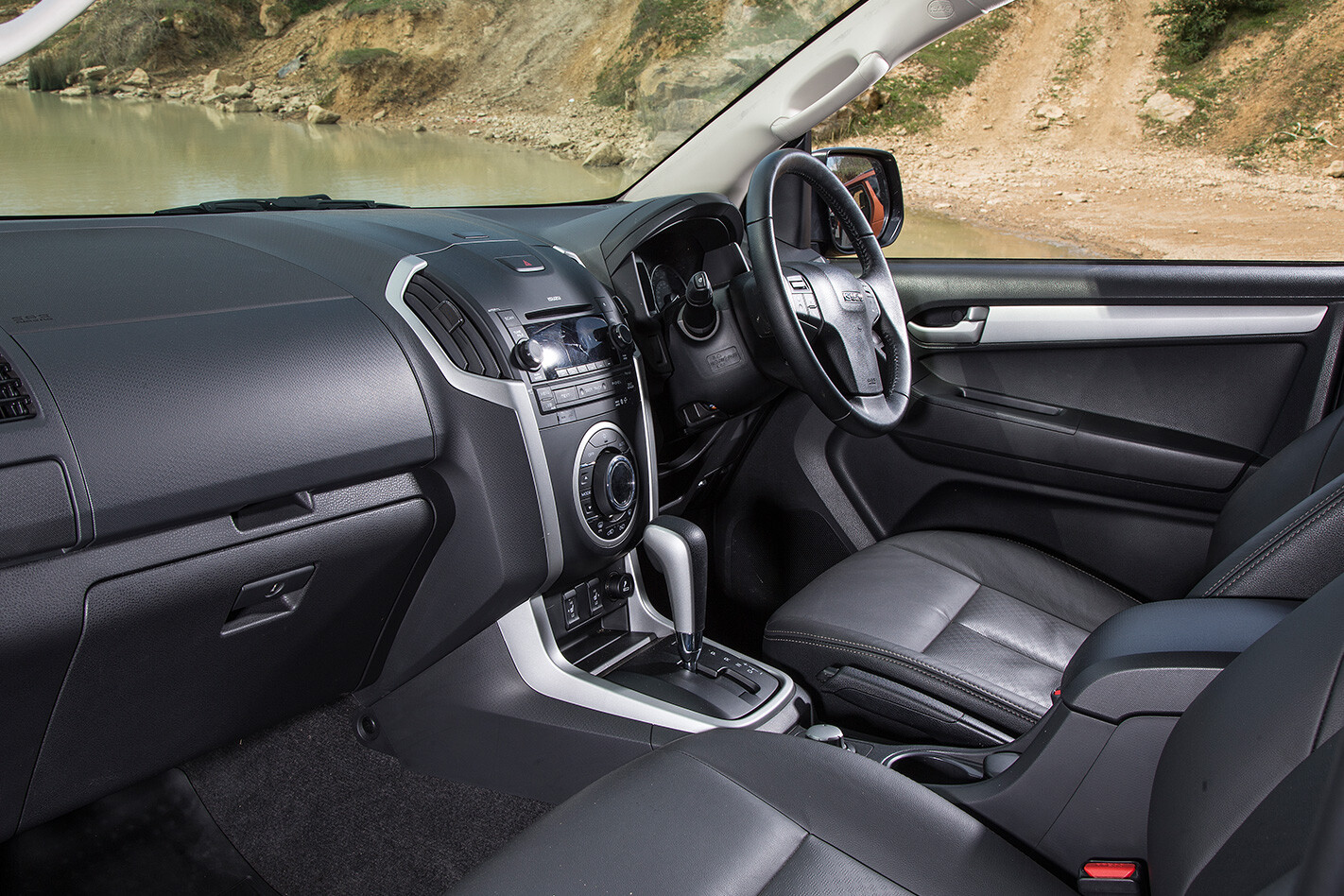 The D-MAX felt like it wanted the abuse and it finished the course at 1min 50sec – for comparison’s sake, a Land Cruiser finished the route in 2min 7sec. 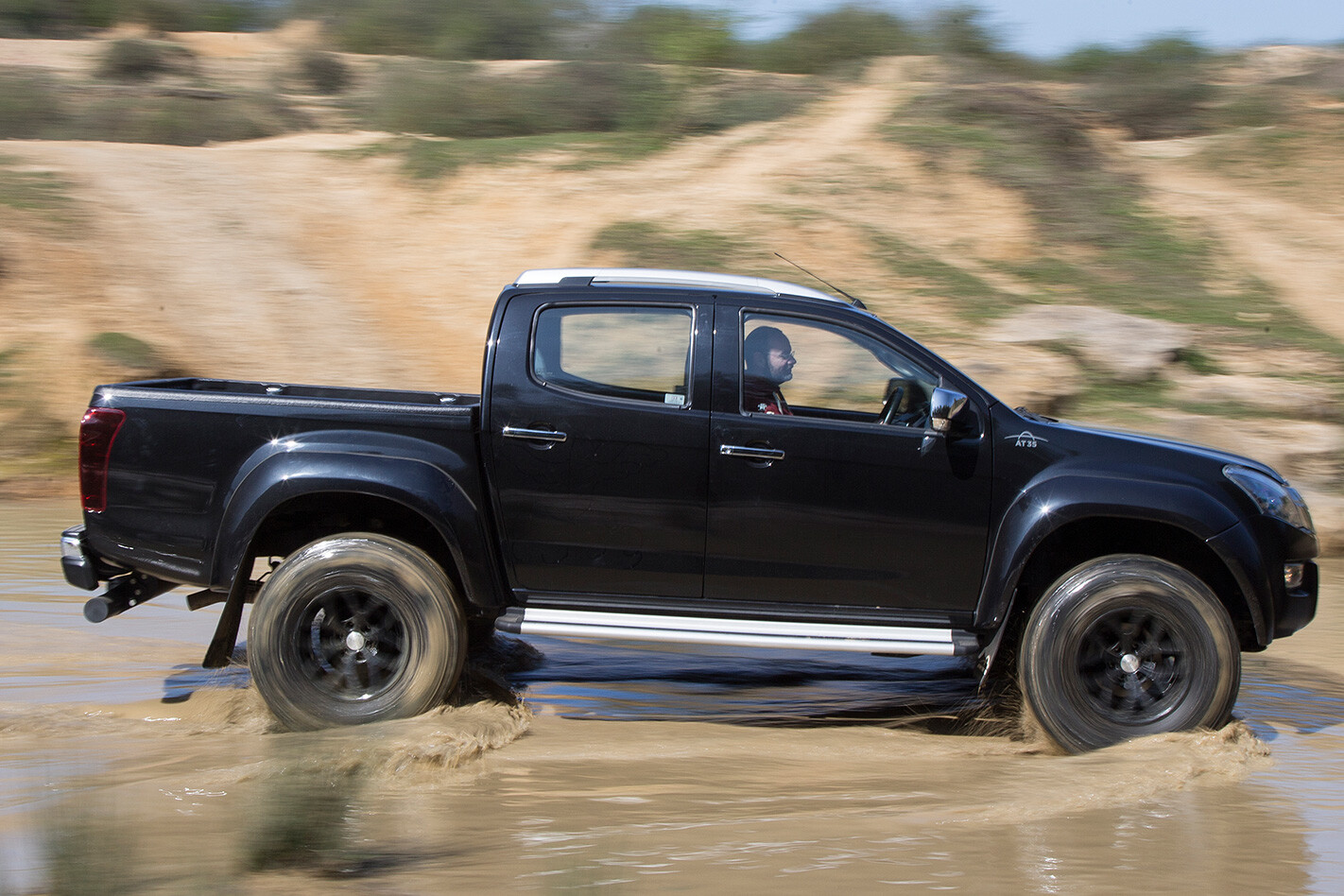 Unfortunately, the Isuzu D-MAX Arctic Trucks AT35 is only available in the UK, meaning you can’t get one here. Still, it comes with a full factory-backed five-year/200,000km warranty package, with three years recovery and assistance cover.