IF YOU’RE looking for the least expensive way to get into the all-new Discovery (effectively a ‘Discovery 5’ but just Discovery by name) you’ll have to wait until late 2017 when the base-spec ‘S’ models arrive. If you want something sooner, like mid-year, the more expensive SE is your entry point.

If you’re prepared for the end-of-year wait, prices for the Discovery S start at $65,900 for the 132kW four-cylinder Td4 engine in a white, coil-spring five-seater with manual-adjust cloth seats. However, the Td4 engine can’t be had with dual-range gearing at any spec level, which limits its appeal as a 4x4. 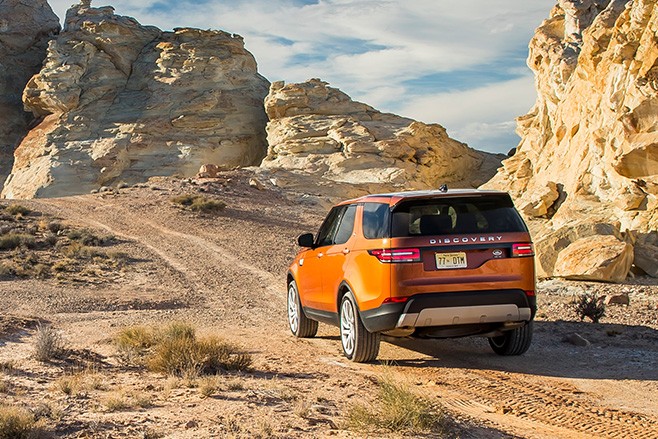 If you want dual-range gearing – and why wouldn’t you? – you’ll at least need the more powerful 177kW/500Nm Sd4 ‘Ingenium’ four-cylinder, which starts at $71,560 in the S. From there, dual-range gearing is a relatively inexpensive $920 option. If you’re planning serious off-roading you’ll also need the $1080 rear E-locker, while height-adjustable air suspension – which provides 63mm more clearance (and flatter on-road handing) – is another $2060. So that’s $75,620 before government taxes and dealer charges to get you into a new base-spec Disco that’s optimised for off-road work. If you then want maximum grunt in that same vehicle then the 190kW/600Nm Td6 will be another $7K, or $82,620 (plus on-roads) in total. 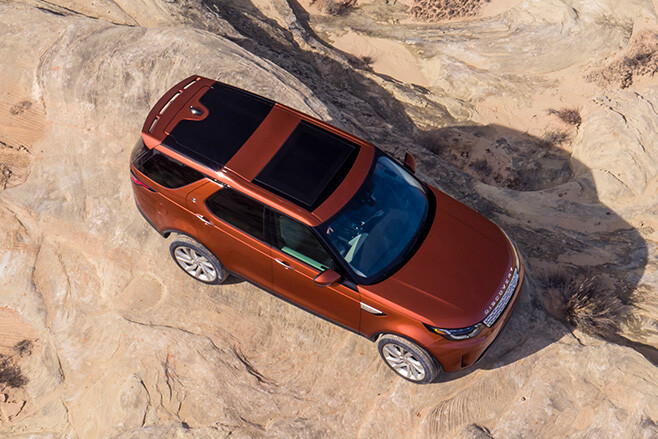 If you don’t wish to wait until years’ end for the less-expensive S model and you want an off-road-ready Disco then the SE Sd4 is your entry point. It starts at $83,450, plus on-roads. Over the S, the SE brings dual-range gearing and the height-adjustable suspension as standard, but for max off-road attack you’ll still need $1080 for the rear E-locker. So that’s $84,530. From there you can add another $7K for the Td6 engine to take it to $91,530. At that point you’re at a Disco with max off-road ability and max on-road performance. 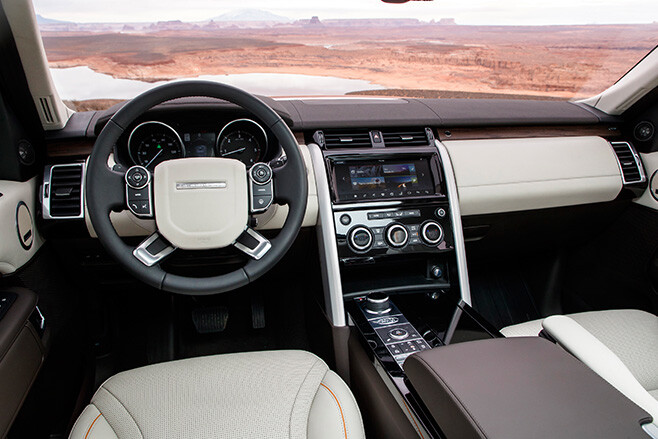 Aside from having dual-range gearing and height-adjustability as standard, the SE also brings a fair bit of extra kit over the S. This includes leather, electric seat adjust, sat-nav, dual-zone climate control, a better sound system, rain-sensing wipers, LED headlights with DRLs, and pre-fitted towing equipment. 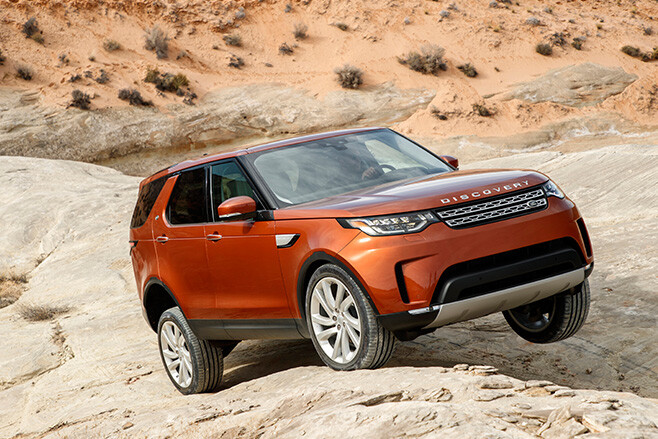 At this point with the SE Td6 you’re still in a white five-seater. Seven seats add $4540 (more on lower-spec cars) while paint colours other than white also add more cost.

If you have even more cash to throw around then there’s plenty to spend on more luxury and convenience features of the more expensive HSE, HSE Luxury and First Edition models. From there on is a mind-boggling range of additional option packs, but you won’t do better in terms of off-road ability.