HOLDEN’S Colorado spluttered along in both sales and the way it drove when it first arrived in 2012.

Over the next couple of years, Holden tweaked it here and there and then finally pulled it completely apart and put it back together again for the 2017 model year.

Whether it’s due more to this rebirth or Holden’s aggressive advertising push, Colorado sales have soared in 2017 compared to 2016 and have recorded the biggest percentage gain within Australia’s top ten 4x4s.

While Colorado sales are still around half of those of Ranger and Hilux, it has just about closed the gap to the stagnating Triton and may well take over third spot in the 4x4 ranks by year’s end. 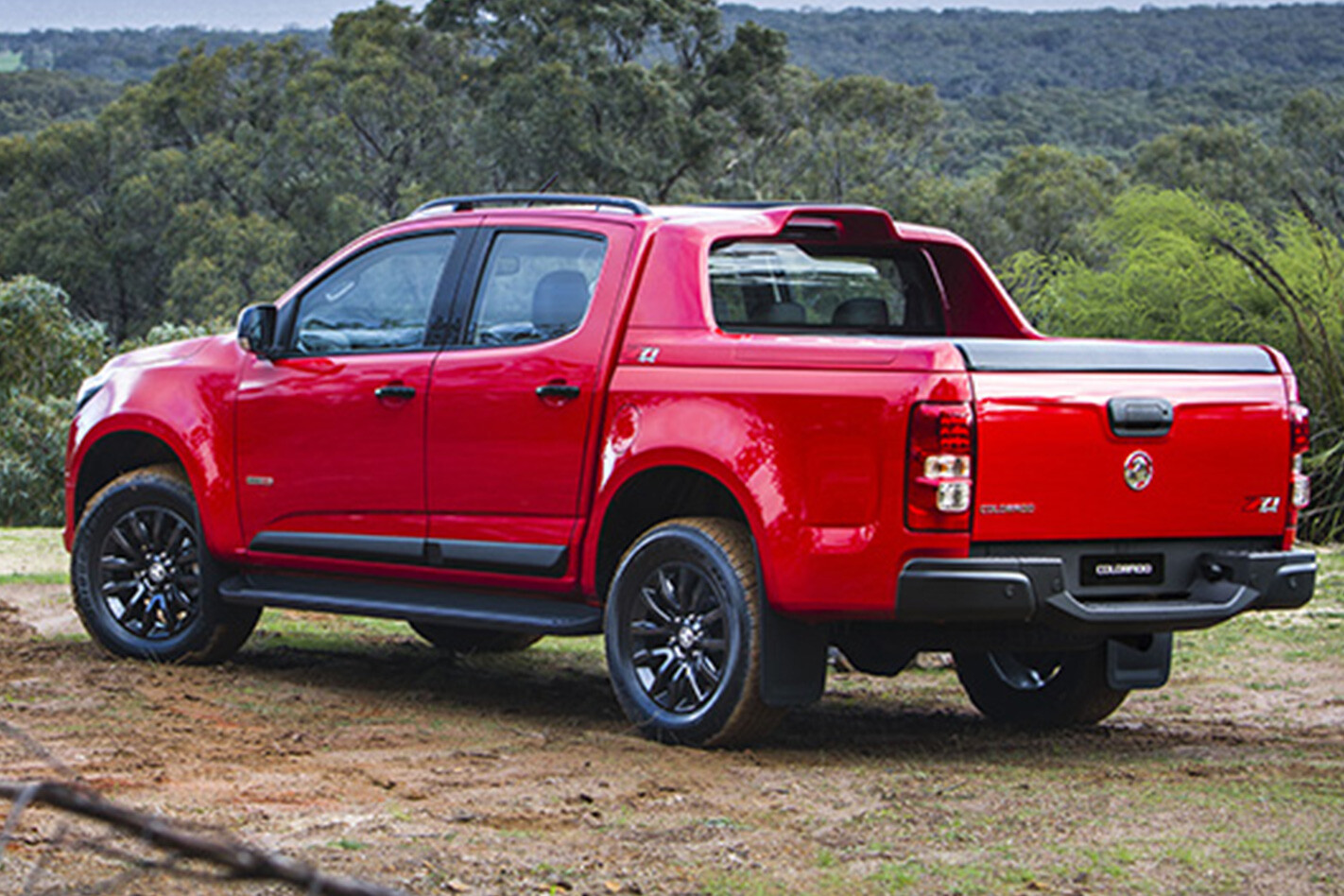 On road, the Colorado is more refined to the point where the gap to the Ranger has been closed.

It also steers, rides and handles far better than before. And while the VM Motori 2.8-litre four-cylinder diesel revs harder than the 3.2-litre five of the Ford Ranger (or Mazda BT-50), it gives nothing away in outright performance and does a very good job towing its maximum rating of 3500kg.

One notable highlight is the Colorado’s auto ’box, which is the best in this class save for the eight-speed used with both V6 and four-cylinder engines in the Amarok range.

Not so good is the Colorado’s off-road performance. It’s still a robust and capable off-road ute, but it doesn’t have the extra yard of off-road ability offered by the Ford Ranger, Toyota Hilux and Volkswagen Amarok, all of which comfortably lead the rest of the field.

REPORT CARD*
Powertrain: B
On-Road: B
Off-Road: C
Cabin & Equipment: C
Towing & Practicality: B
Final word: The Colorado is finally the ute it should have been from the start.