Amongst the finalists that year was another variant in the new Discovery range powered by a 3.0-litre V6 turbo diesel, the Td6, which finished midfield, penalised by costing more but not really giving a lot more than the Sd4. 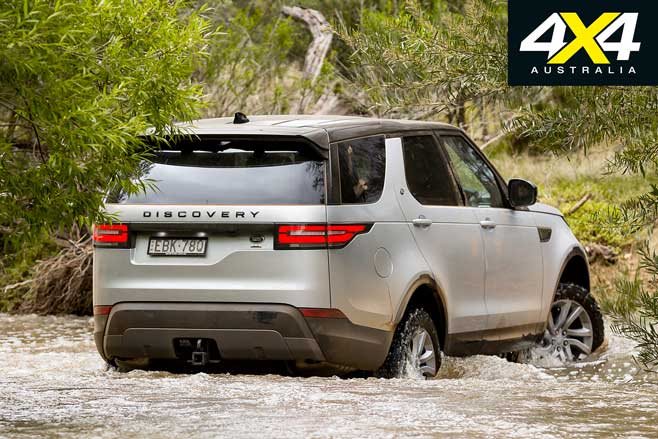 That V6 engine, along with a single-turbo four-cylinder, has been dropped from the Discovery range and replaced by a more powerful, but still 3.0-litre V6 diesel, the Sd6. Claiming a muscular 225kW and 700Nm, a decent hike up from the 190kW/600Nm of the Td6 it replaces, the Sd6 gets there by gaining a second turbo.

Otherwise this Discovery is largely unchanged, which means a cavernous eight-seat body, height-adjustable fully-independent suspension, dual-range full-time 4x4 and an eight-speed automatic ZF gearbox. And all in a notably light package thanks to a mostly aluminium monocoque construction tailored from the then all-new Range Rover platform that arrived here in 2013. 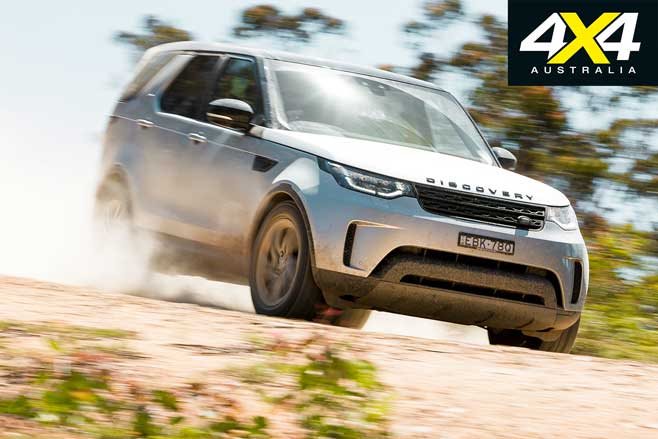 The Sd6 uses Land Rover’s unique sequential-parallel bi-turbo arrangement where a medium-sized variable geometry turbo does most of the work most of the time, and by itself. Under wider throttle openings and at higher engine speeds, however, a secondary fixed-geometry turbo joins the party to help feed the engine. The end result is seamless response right from idle, the linear power delivery providing acceleration that’s quicker than it feels.

It’s not quite rip and tear but in this company, Mercedes-Benz X350d included, it’s on another level when it comes to performance. All the while the engine is quiet, smooth and civilised while the ZF eight-speed also does everything you want and nothing you don’t want.

The powertrain’s five-star performance is matched by a chassis that offers a plush ride, despite the 20-inch wheels, combined with flat handling, two usually mutually exclusive attributes. And high speeds on bumpy roads don’t faze the Discovery either thanks to its long-travel, fully independent suspension. The suspension also automatically lowers at higher road speeds, which gives the Discovery another string to its dynamic bow.

There’s excellent feel too from its electric steering despite the test vehicle wearing Land Rover’s off-road tyre option for the Discovery – Goodyear Wrangler Duratracs, an all-terrain-style tyre in the factory 255/55R20 size. These aren’t an LT tyre, but the relatively low-speed rating (160km/h) means far sturdier construction that the standard 270km/h-rated tyres. 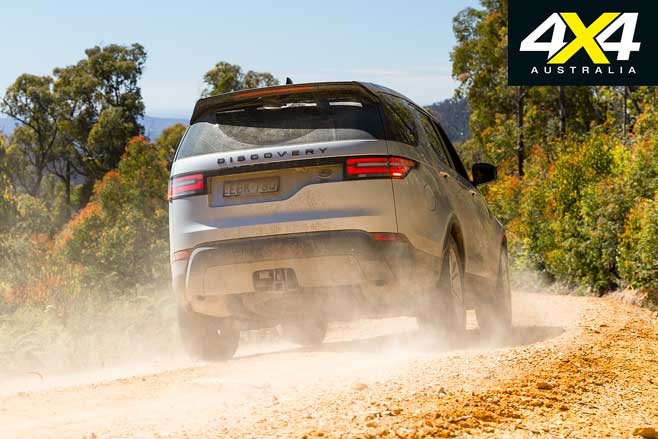 With properly robust tyres the Discovery can revel in its clever off-road technology. Pumped up on its air suspension it has far more clearance than any vehicle here, Rubicon included, while the suspension’s long-travel combined with the automatic proportioning 4x4 system, deep low-range gearing and superb automatic gearbox make any and all off-road driving a breeze.

Not so good is the fact that when it’s jacked up to its highest setting the air suspension can bang and crash as it tops out, and the general trail-driving visibility is not as good as previous Discovery models as you sit farther back and lower down than you did in either the Discovery 3/4, let alone Discovery 1/2. 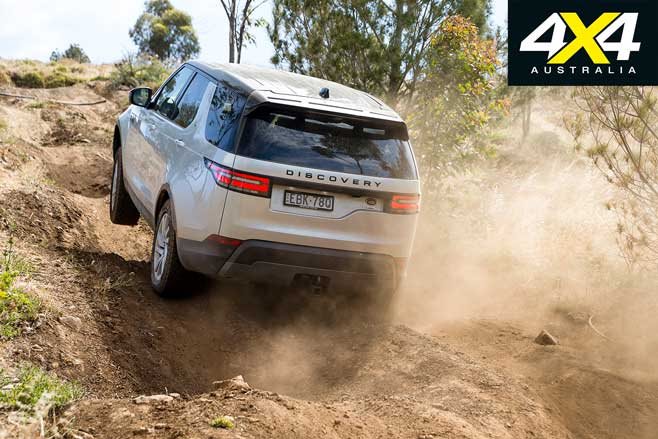 Our test Discovery wasn’t fitted with the optional rear locker (automatic, not driver switched) but still managed the set-piece hill climb without fuss, even with the Terrain Response program set to the default ‘Road’ programme.

It was even better on the ‘Mud and Ruts’ programme but less so in ‘Rock Crawl’, perhaps because that locks the centre diff, whereas the other programmes mentioned allow the centre diff to proportion the drive mostly to the rear, which is where you want it on a steep climb. Previous expereince suggests the optional rear locker is a dead-set bargain at $1110 as it takes the Discovery to a whole new level off road. 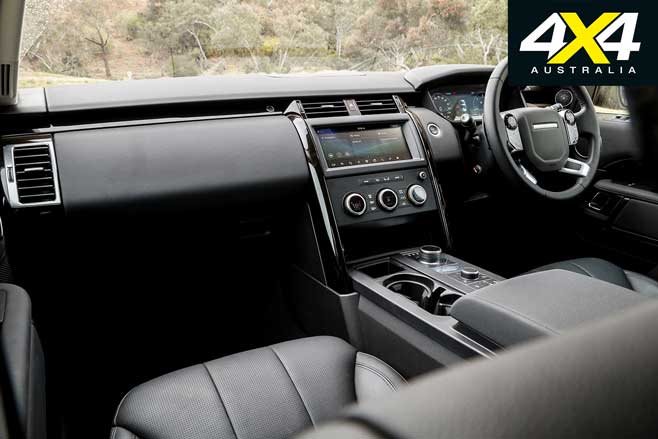 The Discovery’s cabin is beautifully finished and detailed, combining luxury with a high-tech feel. The driver and front passenger have space aplenty and ‘armchair’ seats, the rear seat can take three adults while even the third-row will accommodate full-size adults. There’s excellent luggage space too. Negatives? The rotary-dial gear shift doesn’t feel right and the cabin isn’t as airy and open feeling as that of the earlier Discovery 3 and 4 models.

Automatic emergency braking leads a full suite of advanced safety features and not surprisingly, the Discovery has a five-star ANCAP rating. 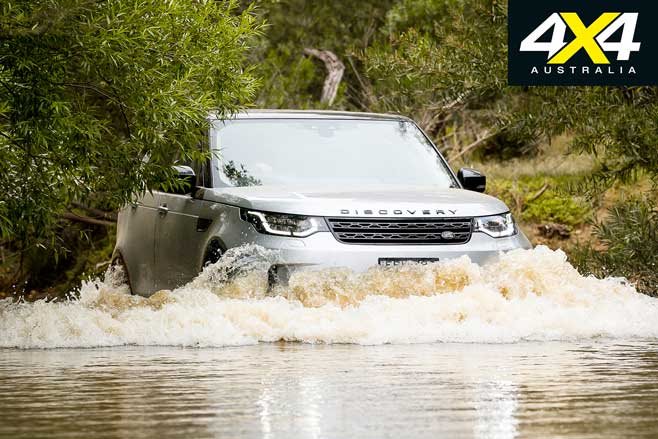 The Discovery may not look like a rugged 4x4 wagon but its substantial GVM figure (3050kg) and even more substantial GCM figure (6650kg) provide a payload rating (827kg) that would do justice to a ute, and a tow rating as good as any ute or 4x4 wagon.

This approach is reflected in the very substantial front and rear recovery points. The rear is integrated with the inbuilt factory towbar, while the equally solid front recovery point is under a clip-off panel that’s probably best removed before any serious off-road adventure. Meanwhile the engine air-intake location in the inner guard, plus the ability to jack up the suspension, gives a very reassuring 900mm wading depth.

The Discovery offers an incredibly broad spectrum of performance with superb on-road finesse combined with serious off-road ability. But it’s complex and expensive. 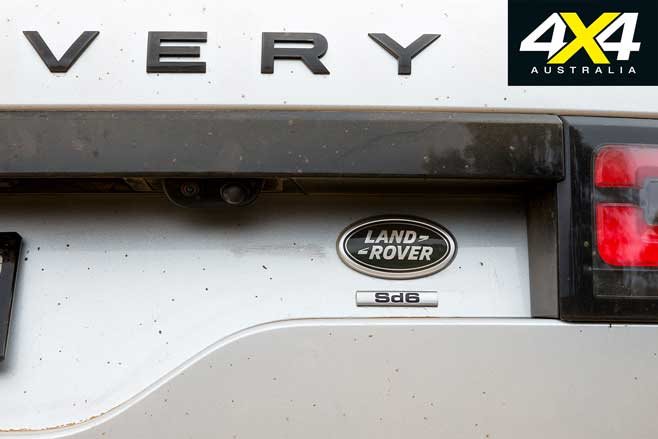 The search for the best 4X4 of the Year 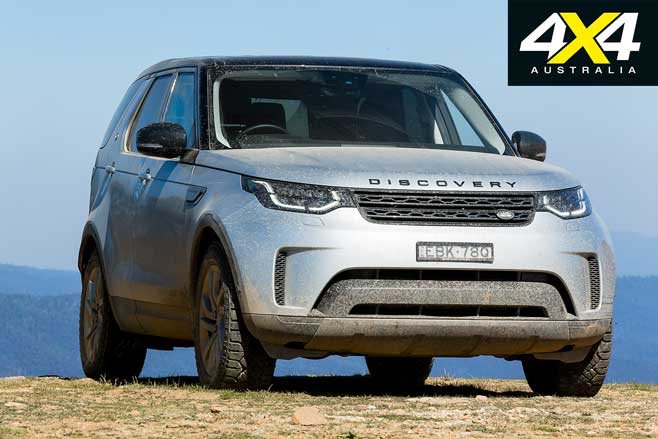 Judge Dean Mellor summed up the Discovery Sd6 when he said: “There’s no doubt that with its new bi-turbo-diesel-V6 engine the Discovery is one of the best performing on- and off-road 4x4 wagons money can buy … but at $100K you’ll need a lot of it to get behind the wheel”. 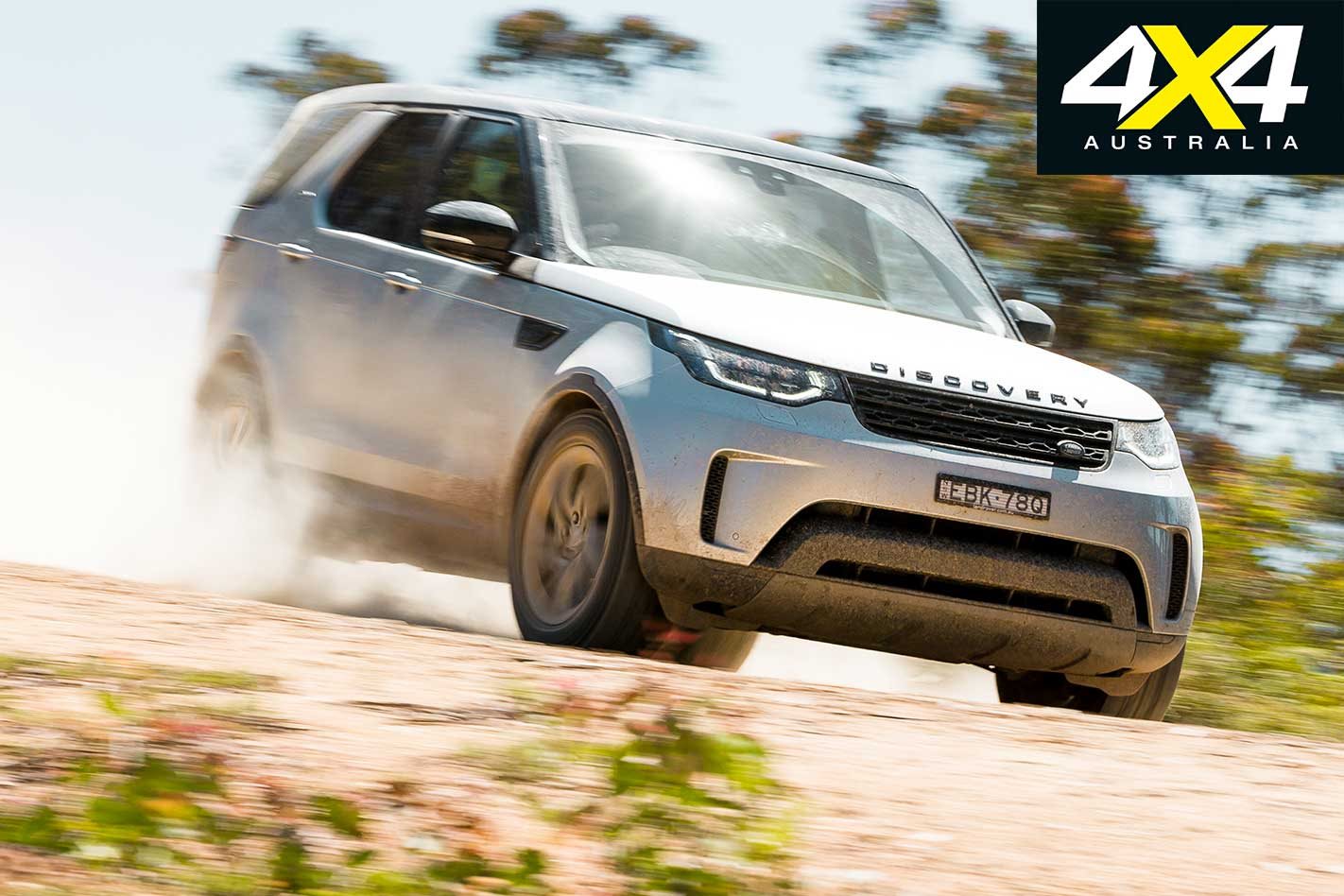 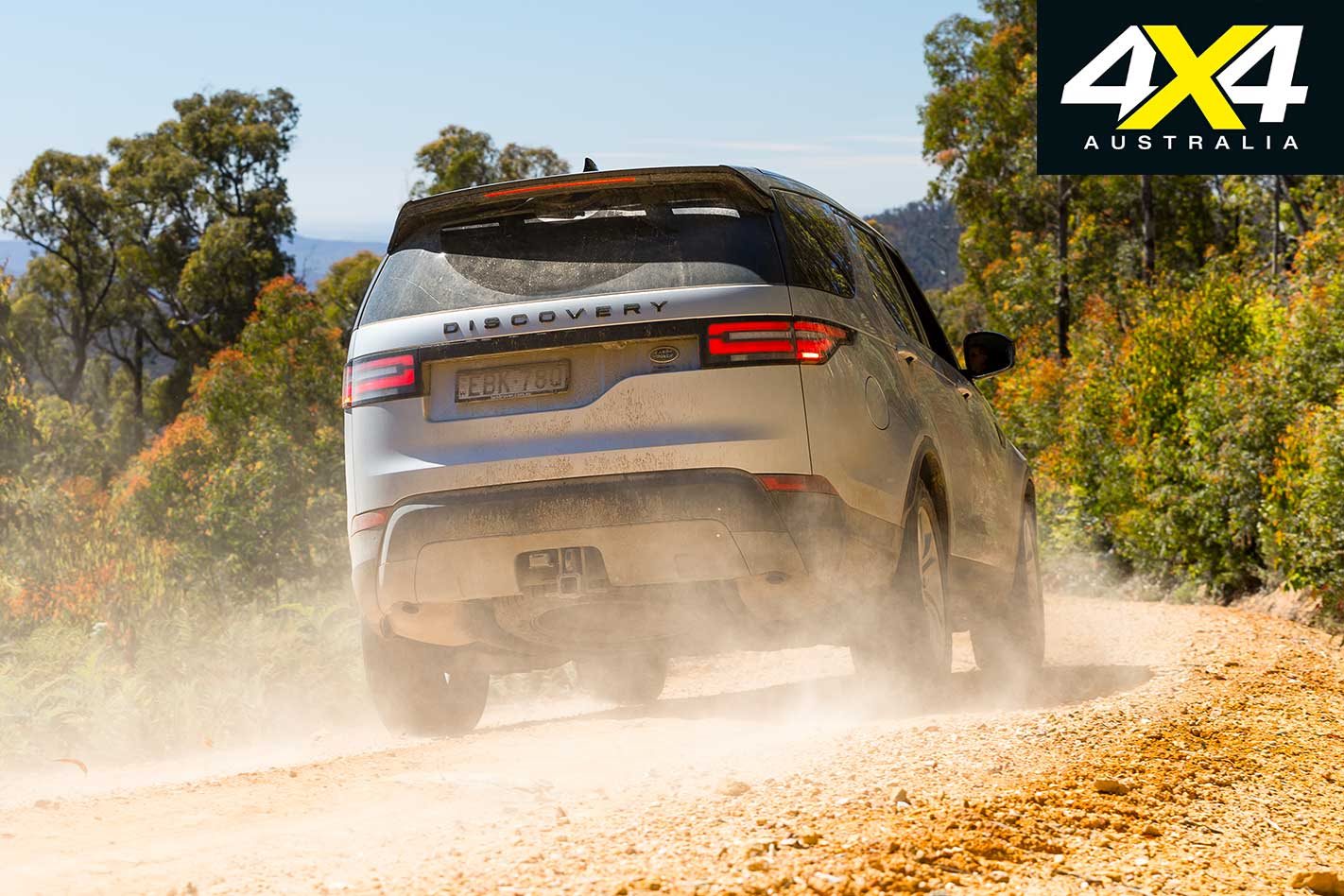 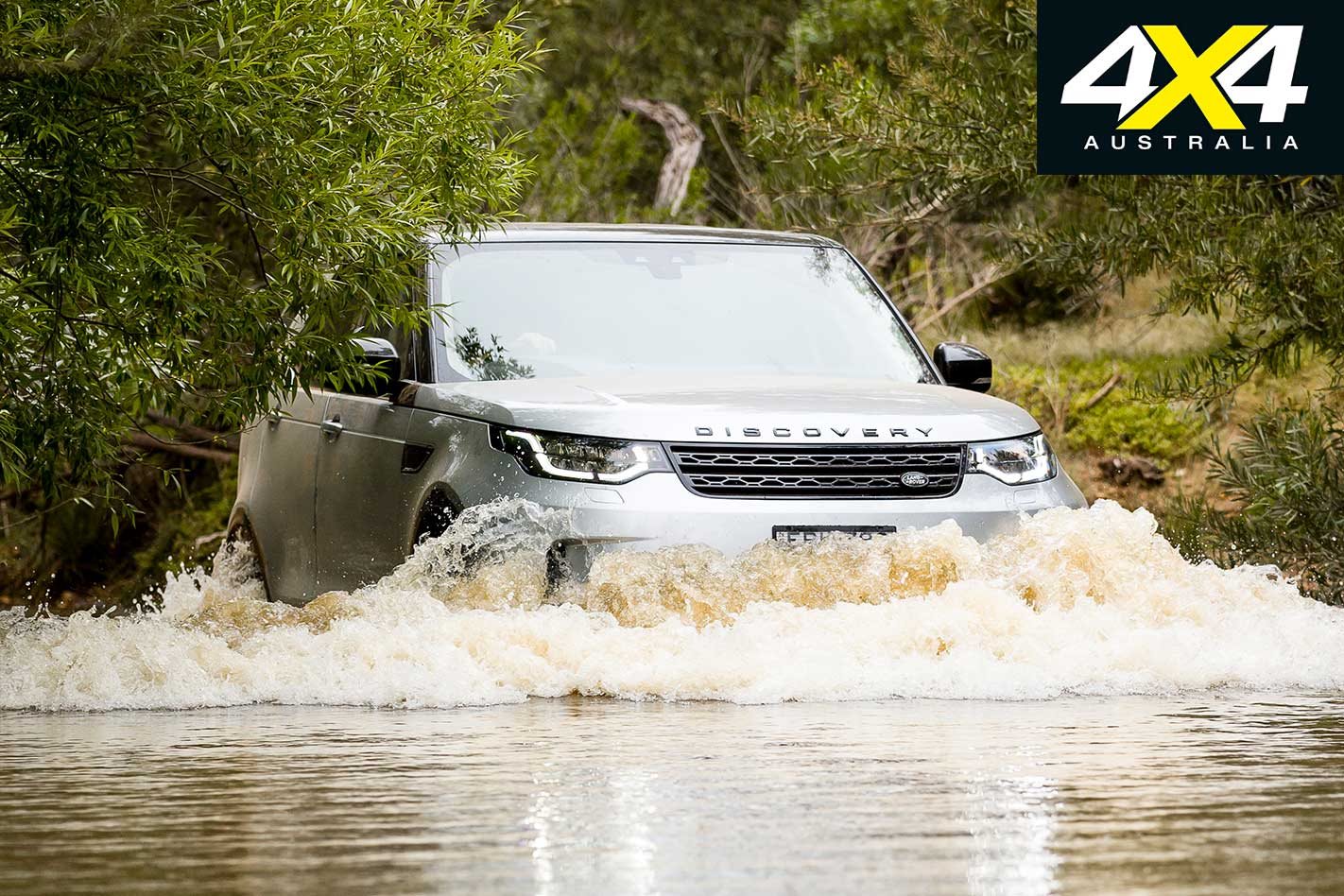 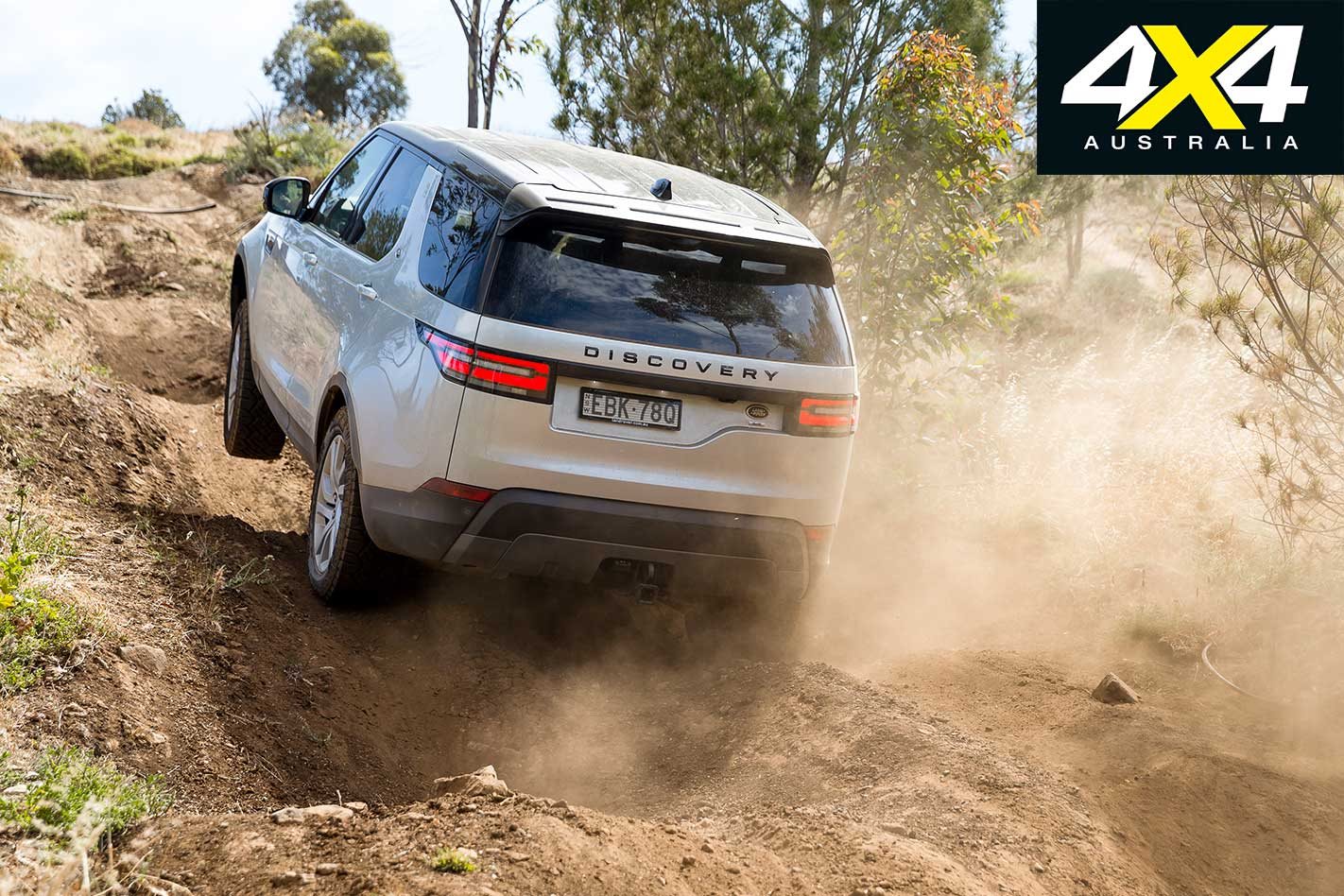 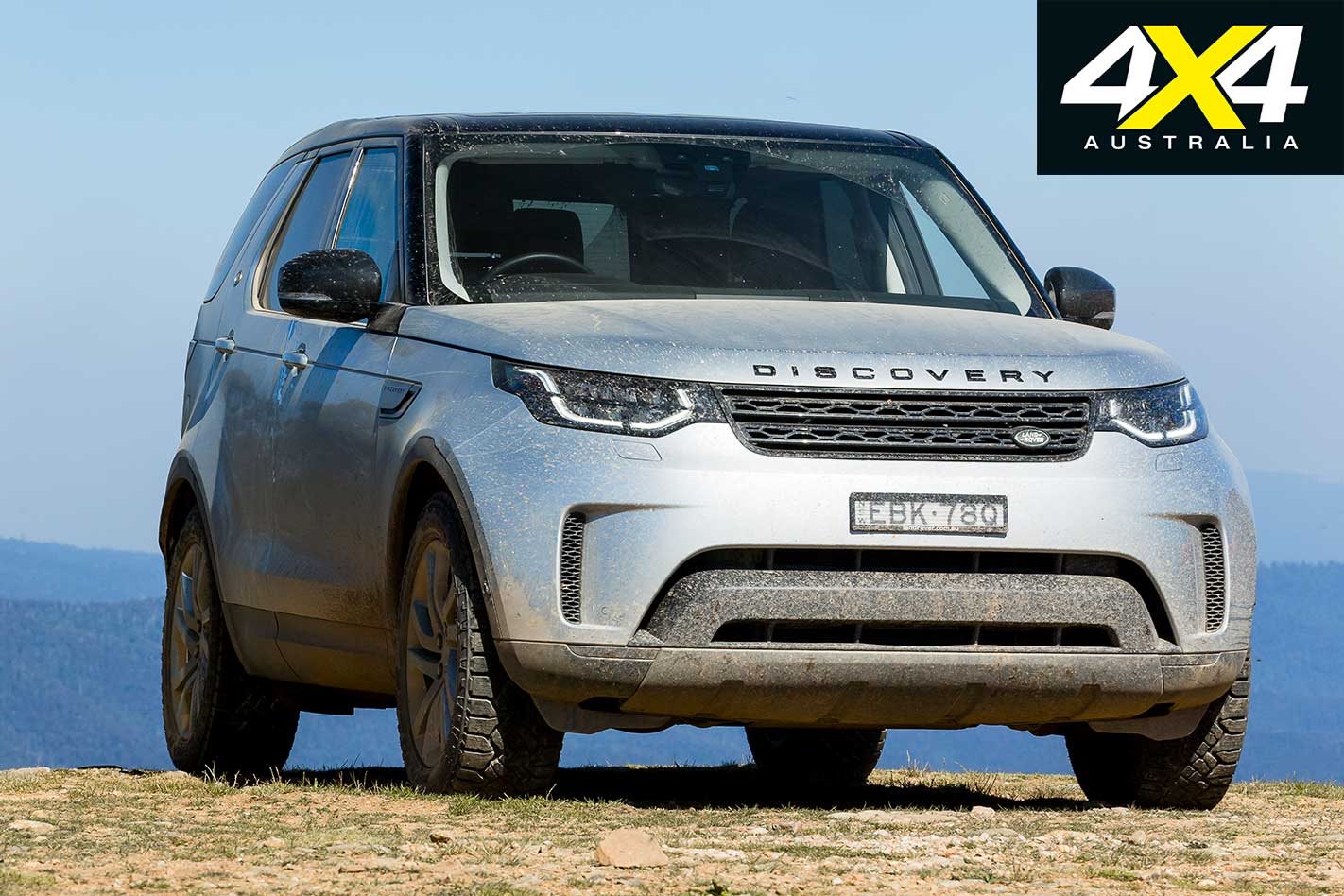 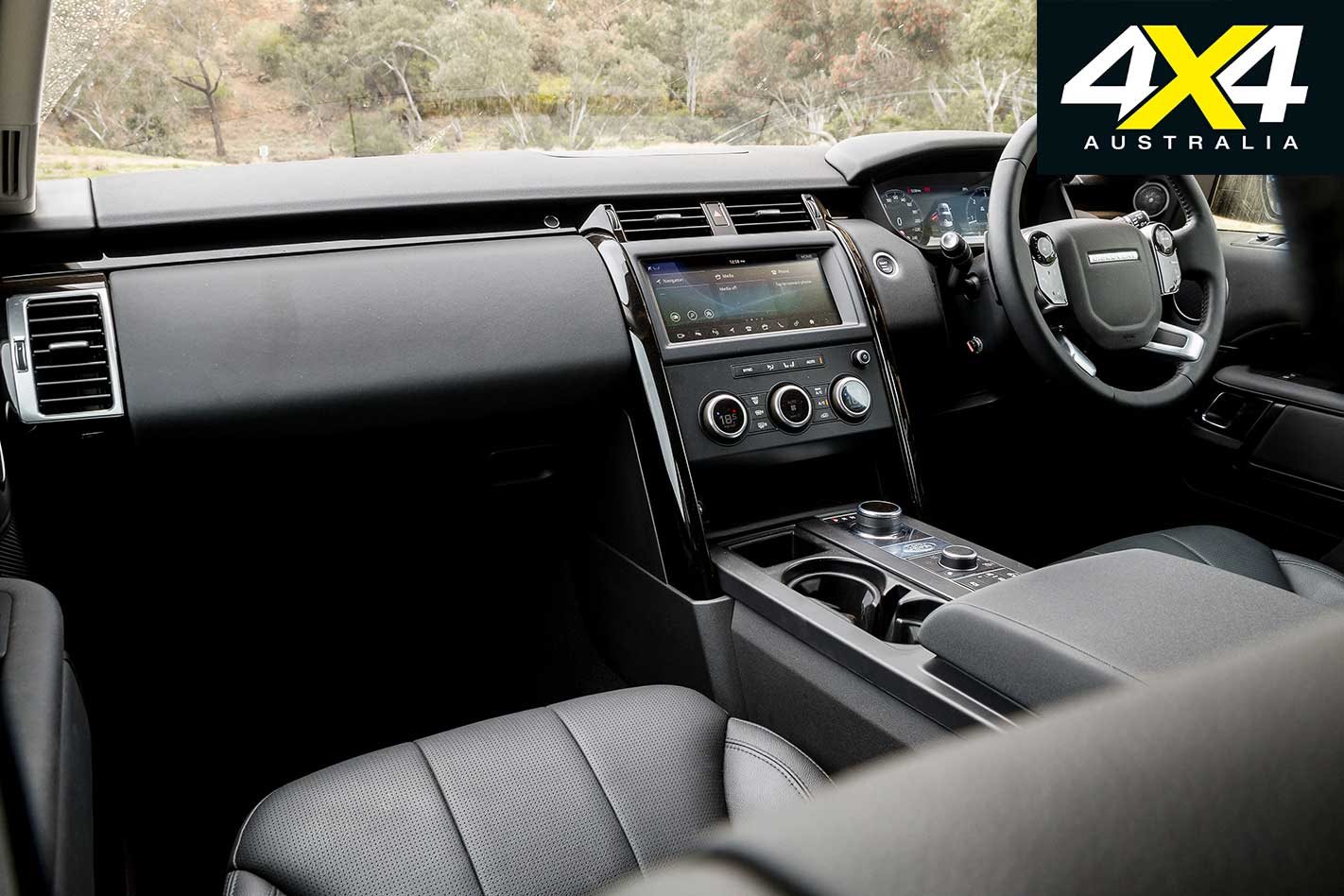