It’s been 34 years since 4x4 Australia kicked off with what is now one of the motoring world’s most respected awards: 4x4 Of The Year.

Judging has always been based on the year’s new releases (to qualify, they had to be all-new or have significant revisions) and, because the vehicles could be from a variety of classes, they were each tested against five criteria, rather than each other. 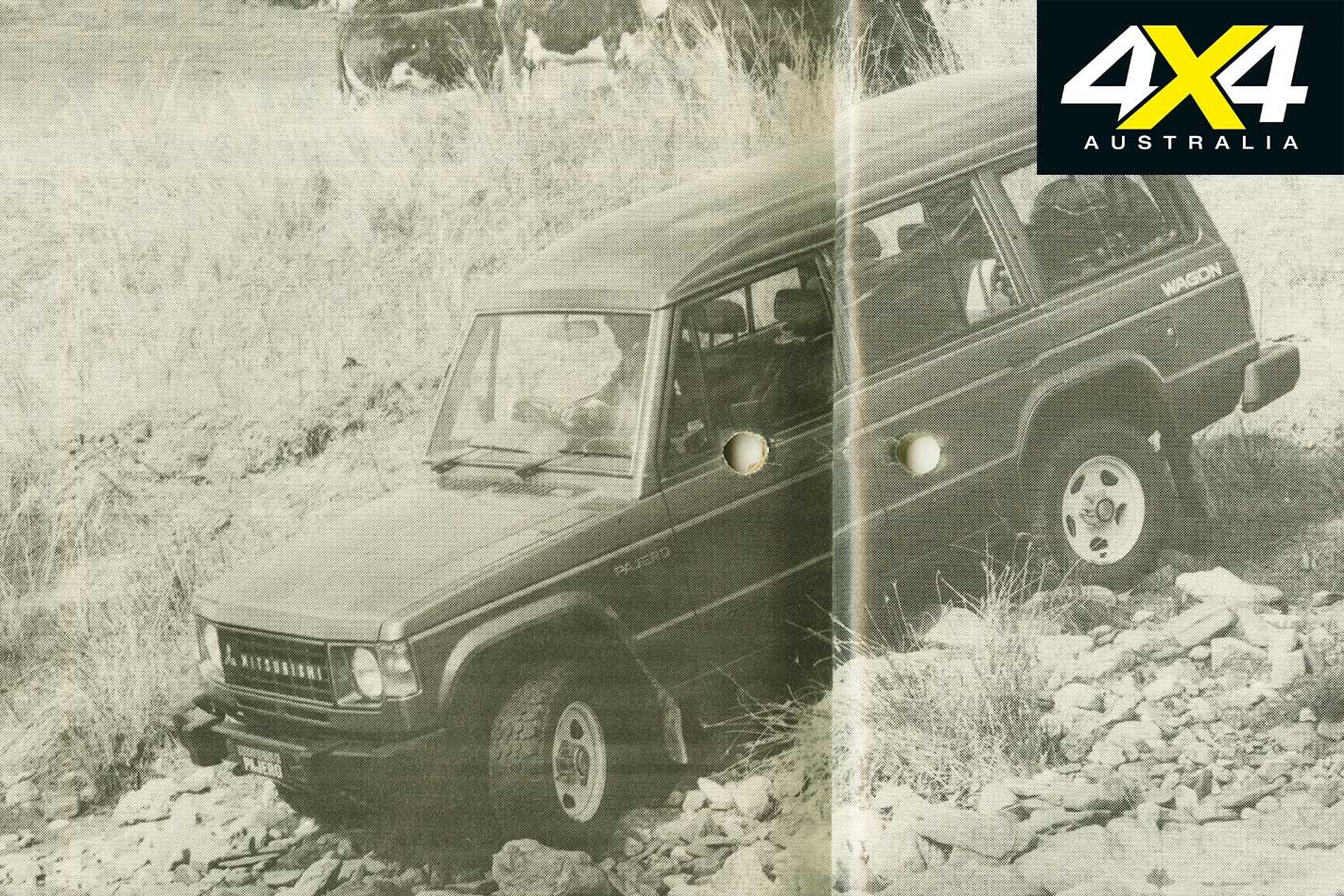 Looking back over the past four decades of winners gives judges past and present the chance to pat themselves on the back for a decision well made. It may also, in hindsight, give them the chance to shake their collective heads and question just how a particular vehicle reached the top of the 4x4OTY podium…

AH, THE ’80s! When fluoro was not just consigned to roadworkers and – depending on your taste – the music was highly questionable. This decade was when 4x4OTY was in its infancy, kicking off in 1984, and the award was spread over two price points.

The vehicles themselves were far more simple, too; leaf-spring suspension was still considered the go-to for hardcore 4x4s, and the prospect of using your four-wheeler as the regular family transport didn’t enter the minds of many. Even now, thirty-plus years later, some of these ‘old’ rigs still hold up well, while others… well, let’s just say that time can be very unkind. 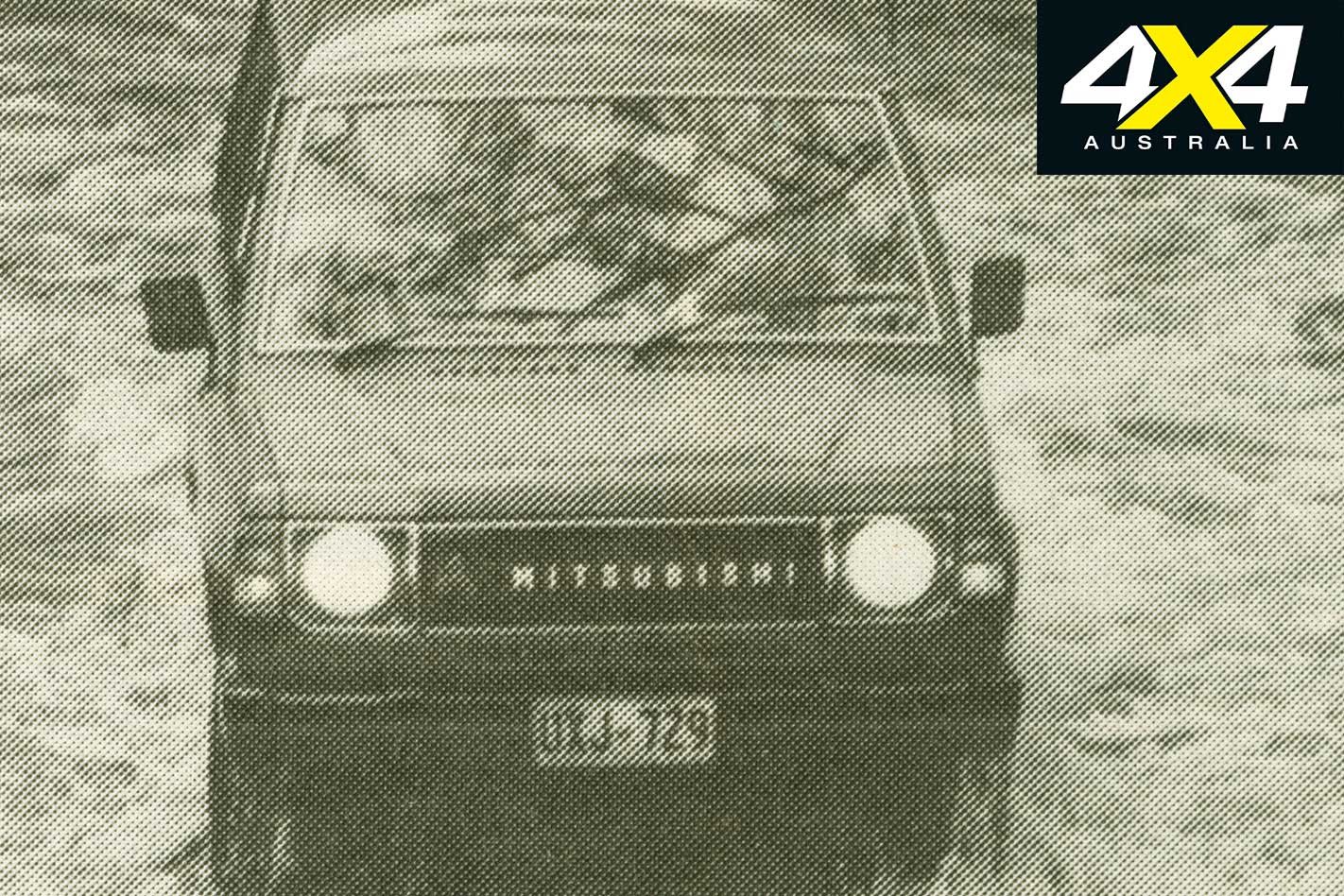 THE Paj offered ‘full-size’ wagon performance in a more compact size than its larger competitors, along with car-like on-road performance (for that time, anyway), aided in part by the introduction of independent front suspension, something unheard of in a ‘serious’ 4x4 at that time.

Engine choices were a 2.3-litre turbo-diesel or 2.6-litre petrol, backed by a five-speed manual. Stopping power was via rear drums (yep!) and ventilated front discs.

The L300 Express was a bit of a hit back in the early ’80s, going through a few incarnations before the SD series, fitted with a 2.0-litre petrol and five-speed manual, nabbed the 4x4OTY gong for less than $15k. Plenty of space and load capacity (a claimed near-1000kg) were hits with judges. 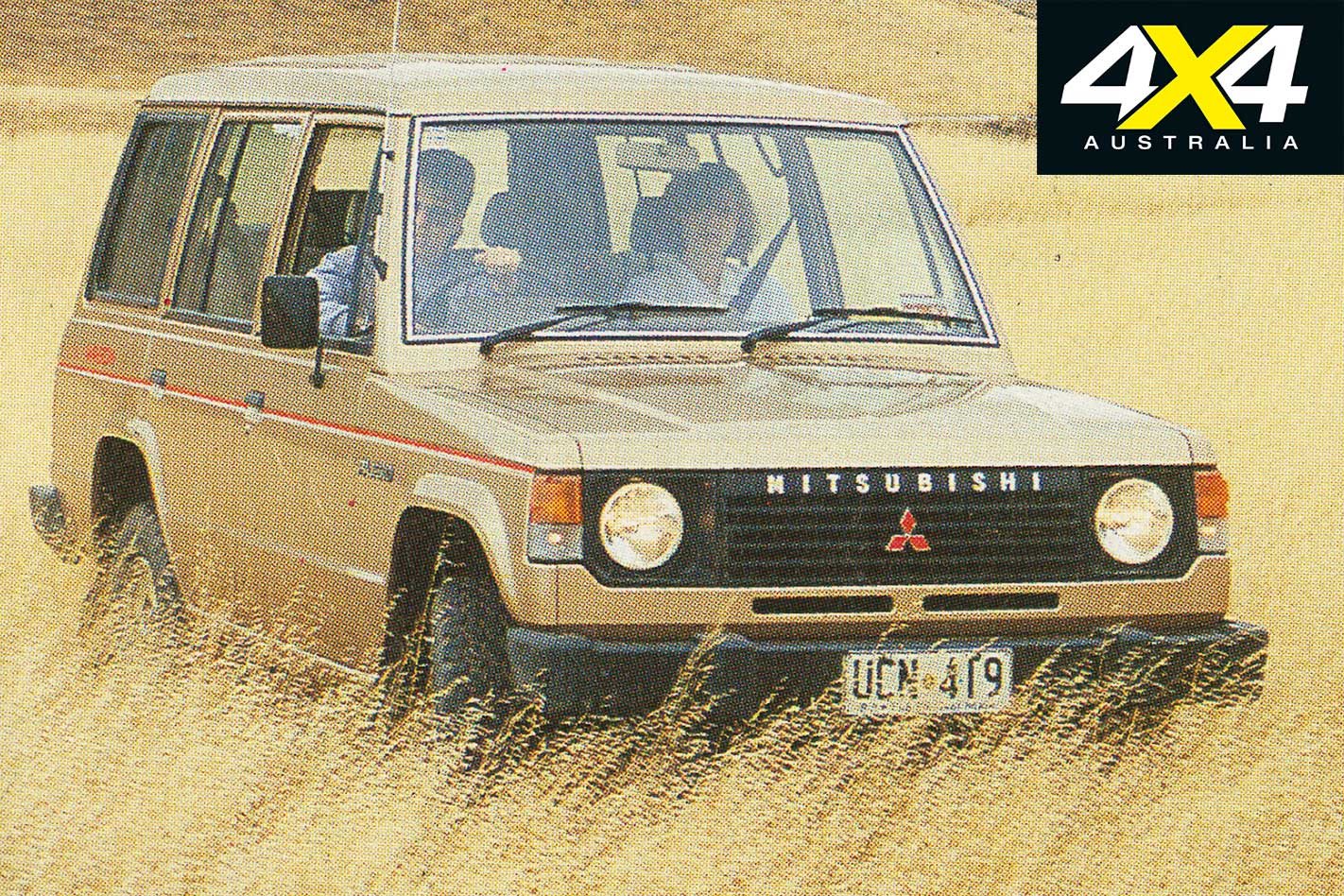 All the lauded features of the ’84 Paj carried over into the ‘new’ NC, with the addition of power steering – in those days still considered a ‘luxury’ – as an option, along with four-wheel disc brakes on higher-end models. 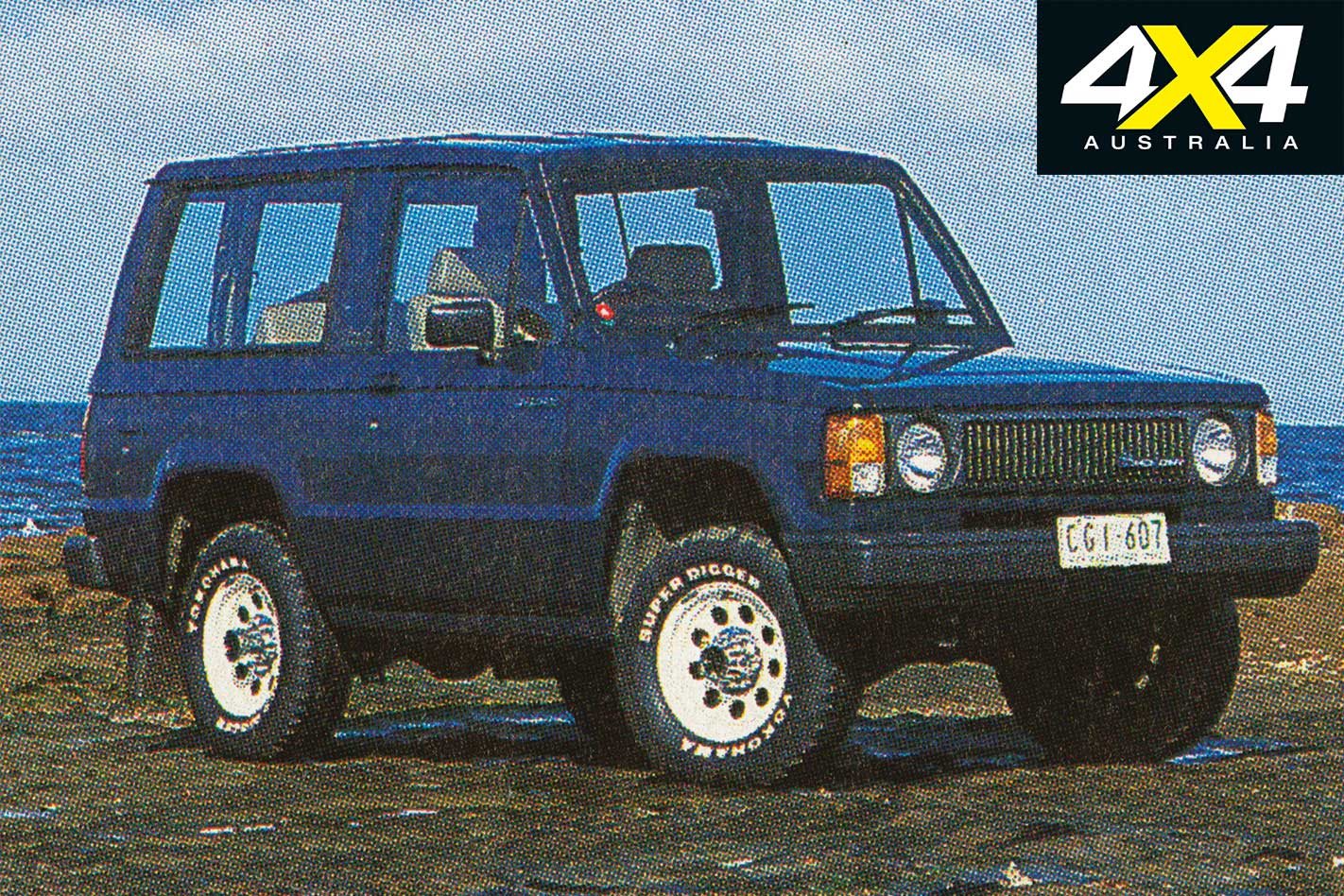 HOLDEN slaps a Lion badge on an Isuzu Trooper and voila, enter the Jackaroo. Available as a five door or this award-winning three-door shorty it was powered by a 2.3-litre petrol donk (backed by a five-speed manual), or a 2.2-litre turbo-diesel four-cylinder, neither of which were really up to the task of lugging the beefy box-on-wheels. 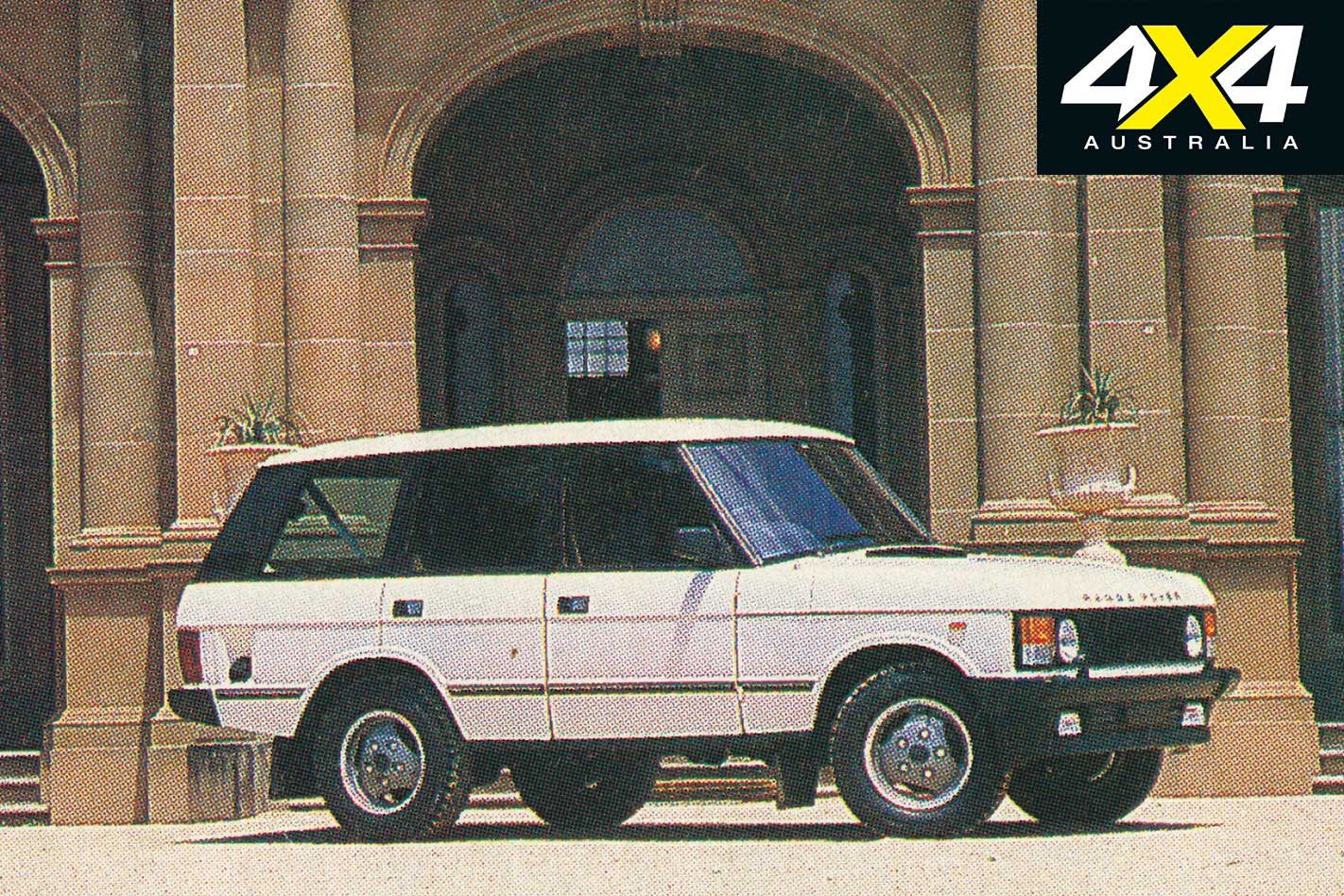 A LUCAS-powered fuel injection system arrived for the first time under the regal bonnet of a Rangie, giving the already-ancient Buick 3.5-litre V8 a little more oomph (a claimed 30 per cent), but bringing in the infamous “Lucas, Prince of Darkness” catchcry thanks to the EFI’s many ongoing issues. Balancing this was the fitment of a new – and tough – four-speed ZF auto gearbox. 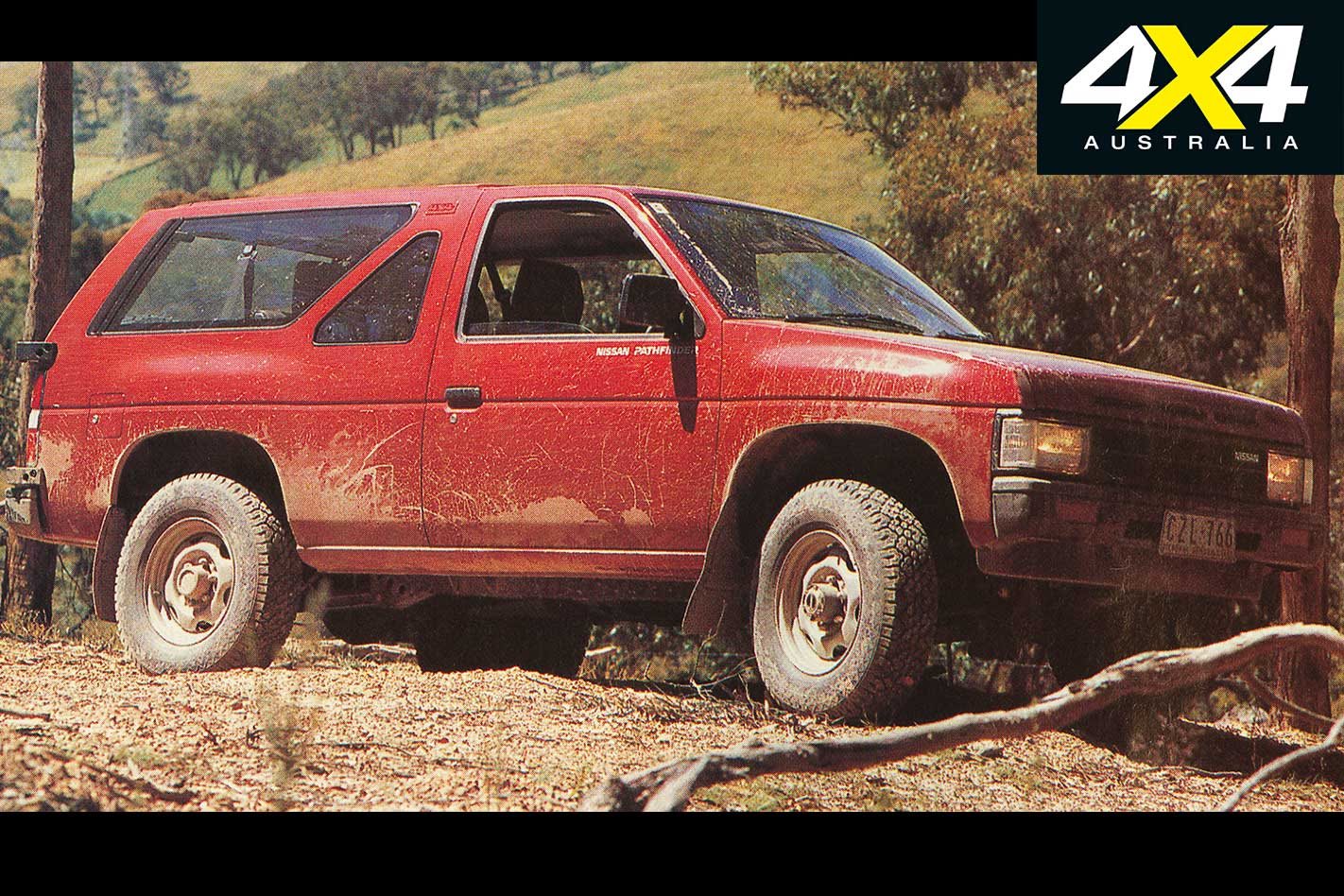 TWO doors, body-on-frame construction, and powered by a slightly anemic 2.4-litre petrol engine; the ‘Pathy’ was an instant hit for aspiring off-roaders after an appealingly priced rig. Based on the D21 Navara, it was one of the first ute-based wagons and was plenty tough, with a basic part-time 4WD system and (relatively) compact size. Still see a few kicking around today. 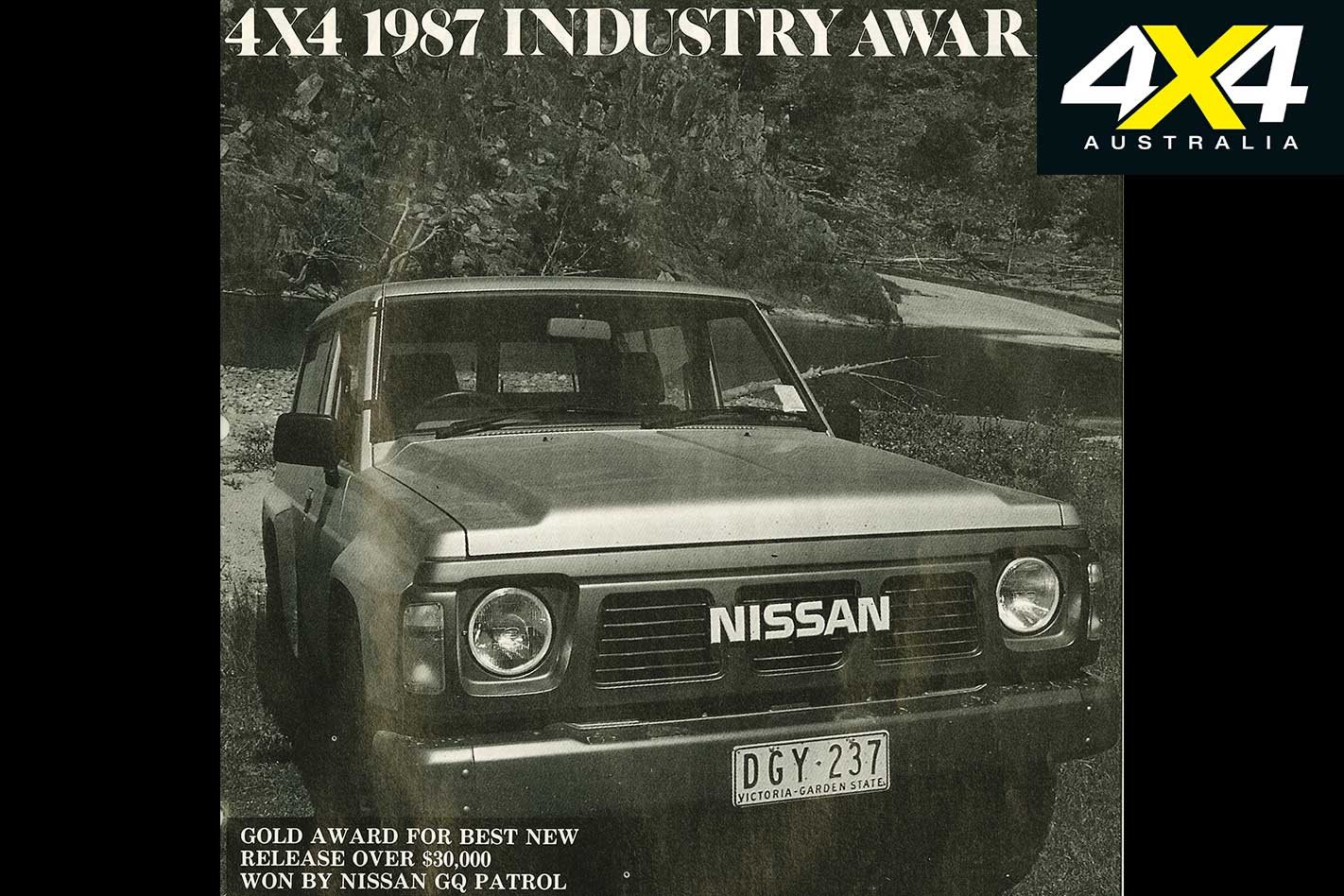 THE wagon that put Nissan on top of the 4x4 marketplace. The GQ Patrol wagon arrived with long-travel, all-coil suspension, four-wheel disc brakes, and a limited-slip diff all as standard, with robust 4.2-litre diesel or 4.2-litre petrol six-cylinder engine options.

In short, it was a world ahead of its then-competitor (the ancient, leaf-sprung 60 Series Cruiser); simply brilliant off-road and surprisingly comfortable on the bitumen. 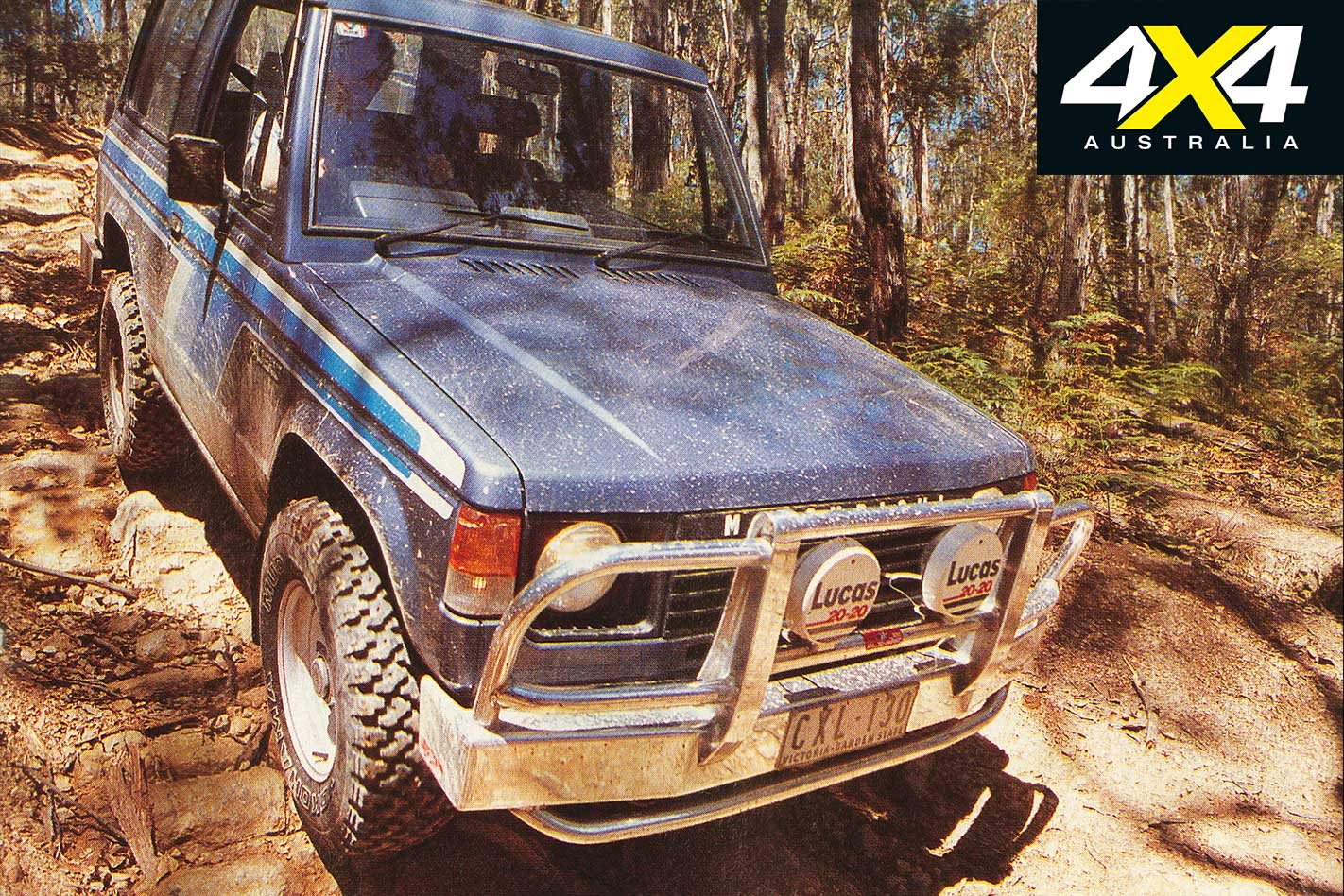 SLAB sides, plenty of outward vision and a robust body, the ’87 Pajero continued the three-star brand’s run of success at 4x4OTY. The NE Paj featured an Aussie-made Astron II 2.6-litre petrol donk and larger stoppers than previous-gen model. Plus, higher-end models also came with the option of a limited-slip diff. 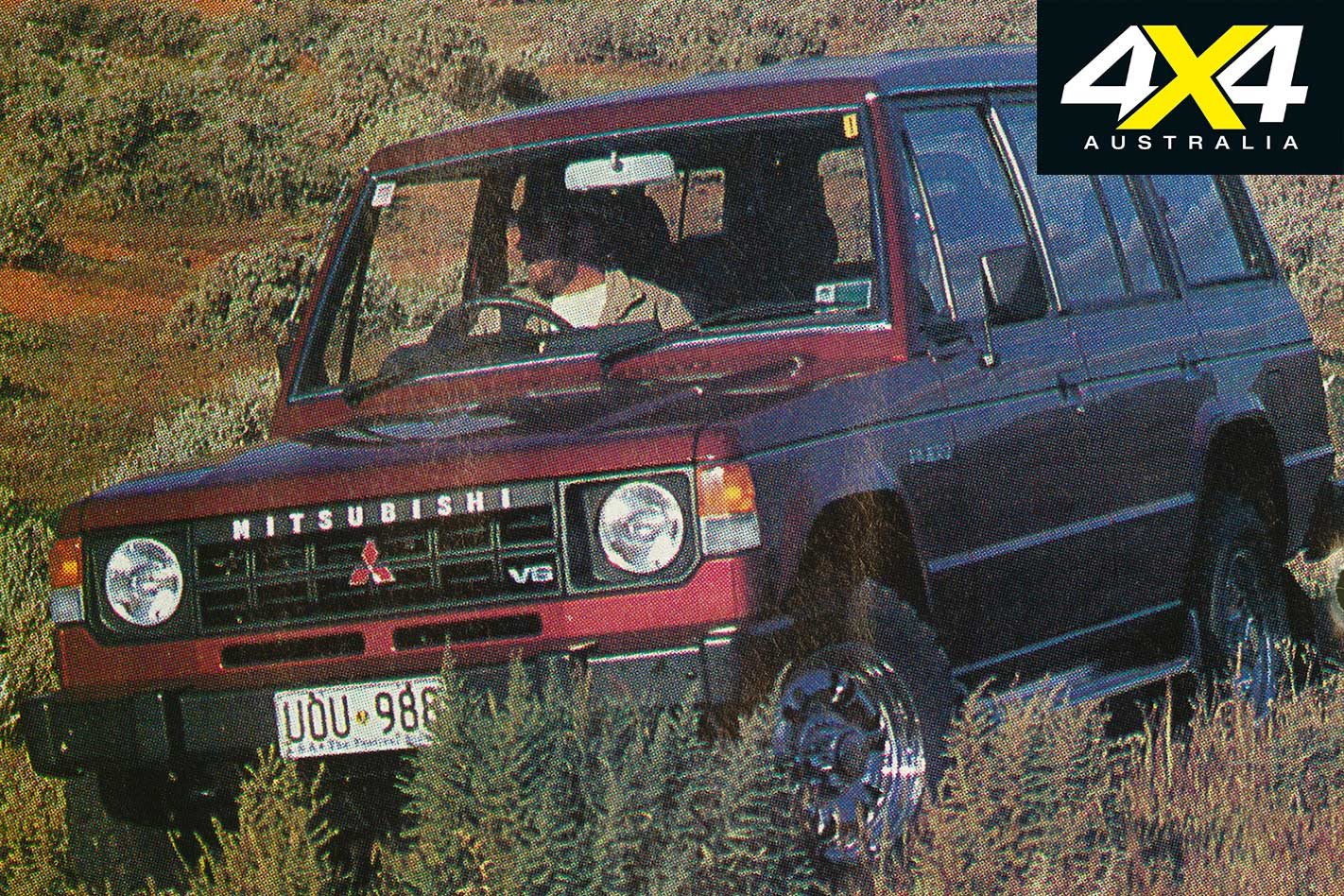 YEP, it was the Pajero again in 1988, thanks to the arrival of a then-grunty 3.0-litre V6 petrol donk that pushed out a mighty 105kW and 228Nm, backed by a four-speed auto or five-speed manual. The rear copped a three-link coil spring setup, along with disc brakes (V6 model only).

THE mighty GQ continued its domination of the large-wagon class. Quite simply there was nothing like it in its class that offered the same bang for your bucks and outright capability when it came to a touring vehicle that could take you all over Oz.

The 4.2-litre naturally aspirated diesel was certainly no rocket, but it was easy to work on (not that you needed to much) and tough, just like the rest of the drivetrain – one of the reasons you still see so many of them today.

FOLLOWING on from Nissan’s original Pathfinder, the 4Runner was a ute-based 4x4; using the uber-popular Hilux as a base, the 4Runner was available as a two- or four-door, with the donor ute’s cargo area enclosed via a canopy-style arrangement.

Power was via a naturally aspirated 2.8-litre four-cylinder diesel that produced 60kW/183Nm or a 75kW/185Nm 2.4-litre petrol four. It was no rocket-ship, but owing to its light weight and compact dimensions, the 4Runner was still bloody awesome fun off-road, and not too uncomfortable on it.

The rear cargo area allowed a surprising amount of gear and the 4Runner soon became a popular choice for couples and young families on a budget that were keen to head bush for a weekend or longer. 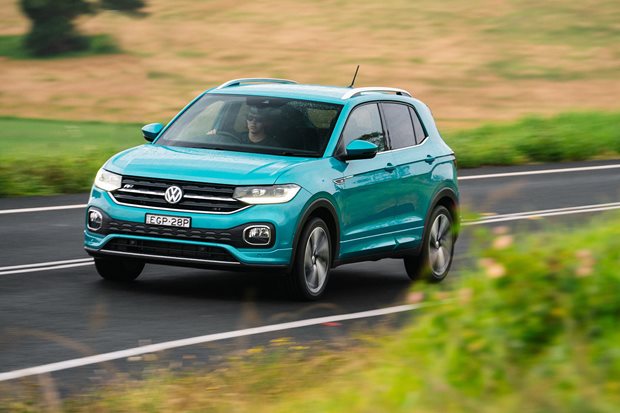