IF I HAVE seen further, it’s only by standing on the shoulders of giants.” It’s a concept that’s been thrown around for centuries now, and it raises the idea that no man or woman alone is responsible for everything they’ve achieved. 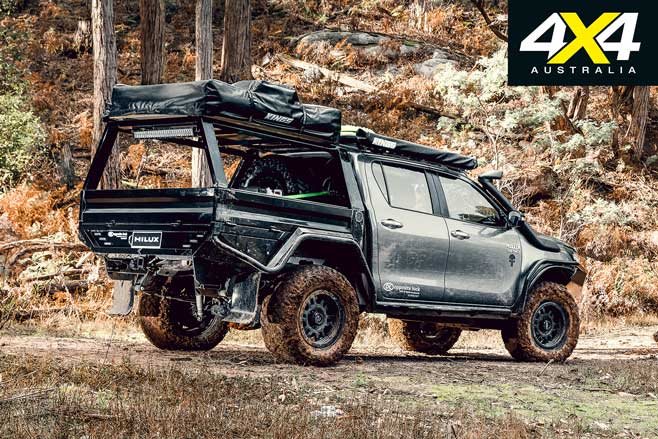 Max, the bloke who owns the one-of-a-kind N80 Hilux you’re ogling, now falls smack-bang in the middle of the pile of giants. Over the last 15 odd years he’s earned himself a reputation of being the first to roll up his sleeves and figure things out, helping create the methods that people replicate on their own 4x4s for years later.

As a result, when the time came to step up from his wild N70 Hilux into the new N80 platform, Max, and a bunch of industry contacts he’s made over the years, were all too ready to get to work.

Like most 4x4s, Max’s Hilux rides on a solid foundation that ties the whole build together. “I’ve always been an advocate for keeping IFS vehicles low,” Max tells us. “Improvement in approach and departure angles will give you more benefit than lift, in order to run larger tyres.” 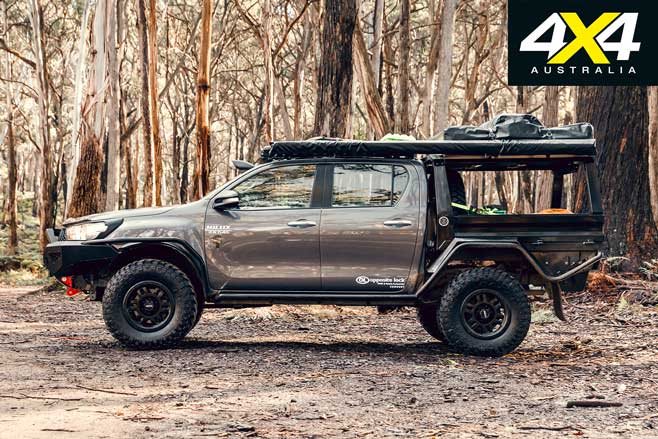 In keeping with that theme the front of the Hilux now sits just 50mm above standard ride height thanks to a combination of high-end gear. The big player is the Monster Rides/KSP Matrix struts. Despite just two inches increase in ride height, they’re wrapped in progressive coils and fully adjustable dampening to get the ride quality dialled in. A pair of Monster Rides/KSP upper control arms help keep things in alignment, while the Phat Bars diff drop gets the CV angle back near stock for maximum strength.

The rear end takes that low and stable approach to the next level. Rather than swapping in an off-the-shelf leaf-spring arrangement, Max has had the load leaves in the stock spring pack reset to handle a little more weight; while 75mm extended shackles bump ride height up 25mm over stock. They’re paired with a set of three-inch-longer Rekon rear shocks, which give the Hilux an OEM ride with extra flex and load-carrying ability thrown in the mix. 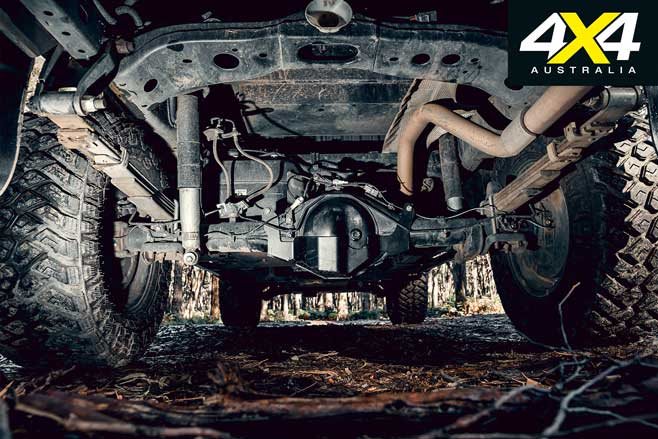 With the extra increase in ride and height, Max set out to make the most of it. Starting from a solid foundation, Max yanked the factory diff gears out of both ends and replaced them with 4.8-ratio gears from Nitro Gear, a serious upgrade from the 3.9 the ’Lux rolled off the production line with.

The front gear set has also been wrapped around a Harrop ELocker, giving Max twin-locked capability at the push of a button. The new driveline components allow the 2.8-litre turbo-diesel to effortlessly spin the 305/70R17 Maxxis RAZR tyres on each corner (that’s a 34.1 x 13 x 17 for those playing at home). They’re wrapped around gunmetal grey 17 x 8.5 0-offset alloy wheels, giving the Hilux that cooler-than-cool dark running theme. 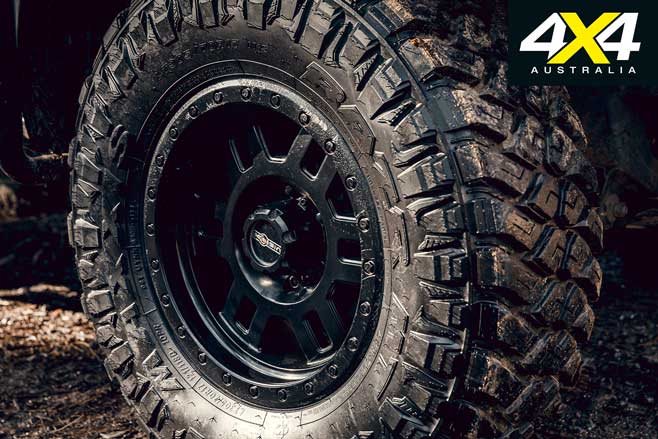 There’s no such thing as a free lunch; and with Max trying to stuff as big a tyre in the guards as possible while keeping the Hilux low, eventually things would start fouling. To make the ’Lux live up to its full potential he reached for the grinder and set to work.

“I’ve never been scared to get a grinder onto a new vehicle,” he told us. “Low centre of gravity is where it’s at. The suspension works better and off-camber stability helps in the harder off-roading we have in Australia.” 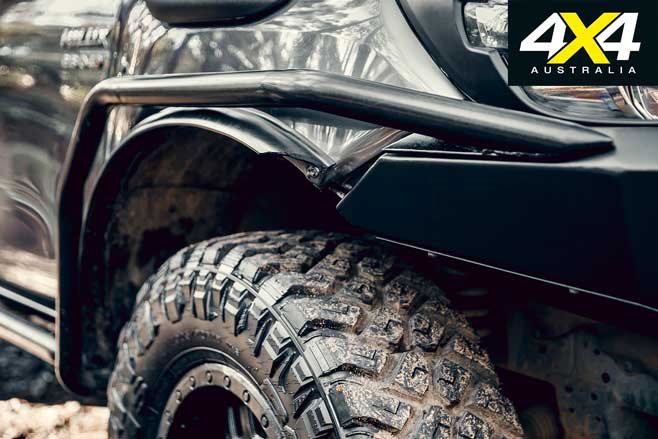 Starting from the front, Max started sculpting back the Hilux’s front guards with the 1mm grinding disc. The front edge was pushed 20mm further out, 25mm of clearance was added on the upper edge, with a huge 35mm cut off the guard’s rear edge. Max then made a new inner liner to keep debris out of the door jam, painted her up, and installed a set of schmick 55mm Ambassador Industrial flares to tie the whole look together.

Moving underneath and it becomes all too obvious this Hilux is built for serious off-road work. Starting from the front, 5mm-thick steel plates have been built from scratch by the guys at Phat Bars in Queensland’s south-east. They protect the engine’s sump, transmission and transfer case from wayward rocks and trip-ending tree stumps. 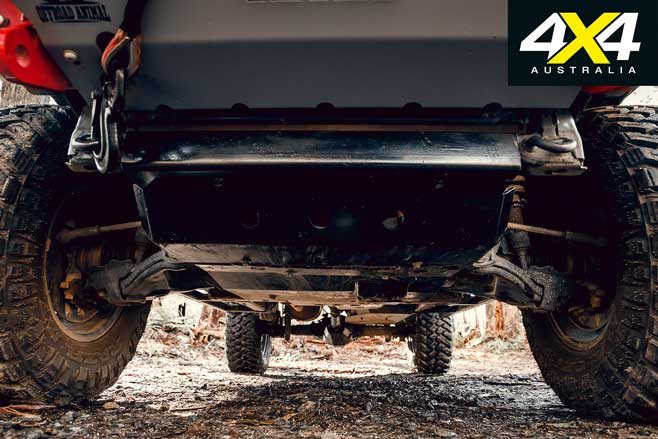 Moving rearwards, Max had Lethal Customs fabricate a 5mm-thick replacement steel skid plate to protect the fuel tank. Finally, Max teamed up with the guys at Performance Suspension Racing to build a Tacoma-inspired rear diff centre and pinion guard from 6mm-thick steel, protecting the diff itself and the uni joints from off-road damage.

Up front the choice was obvious, with Max’s long-time friend David Fitzpatrick starting a new venture as Offroad Animal (he was previously behind Uneek 4x4). The ‘Predator’ bar currently fitted was 3D-modelled and designed off Max’s Hilux, so it fits bang on. It houses two Stedi LED light bars as well as the Runva 13XP winch. 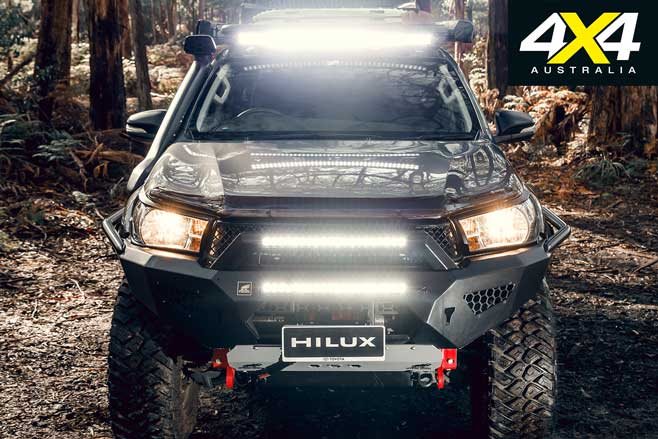 On the tail-end Max put the Lethal Customs team to work again. After countless back-and-forth discussions about how a touring tray in the tight Victorian tracks should look and perform, work finally got under way. Leigh, the main man at Lethal, got to work turning Max’s ideas from paper into reality.

The hit list was a hard one to stick to: it couldn’t sit any wider than the body of the Hilux; it couldn’t extend any farther than the chassis rails; it needed to house the spare tyre as low as possible while still protecting it; and it needed to have plenty of hidden storage for recovery gear.

After a few weeks of fabrication and a test fit or two, the tray was finally on the Hilux and a smile on Max’s face. Leigh’s welder came out one more time after the tray was fitted to tie the tray and front bar into the rock sliders, with reinforcing in the tray giving Max peace of mind he can put the Hilux in situations that’d eat up a lesser rig. 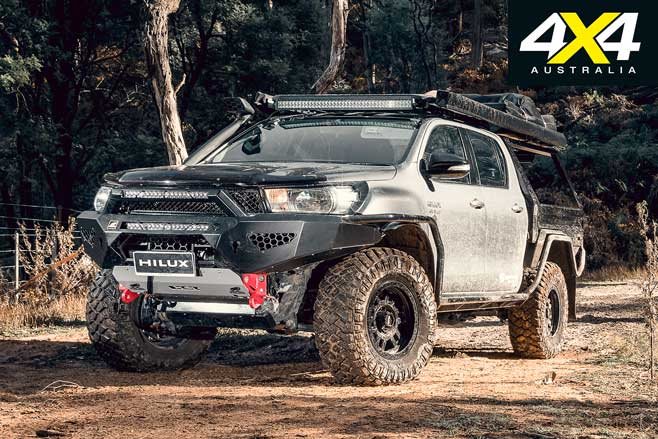 Swing open the battleship-grey doors and Max’s build philosophy really starts shining through. Like the outside, it’s built for a purpose. An iDrive unit allows him to dial in throttle response depending on the conditions, and a screen-mirroring unit allows the factory entertainment unit to display his mapping software for an eagle-eyed view of the terrain. It’s strangely fitting that in such a cutting-edge 4x4, old-school simplicity gives such good results. If you’re after a seriously capable rock crawler or tourer, the right modifications are far more important than all the modifications.

The math behind gearing 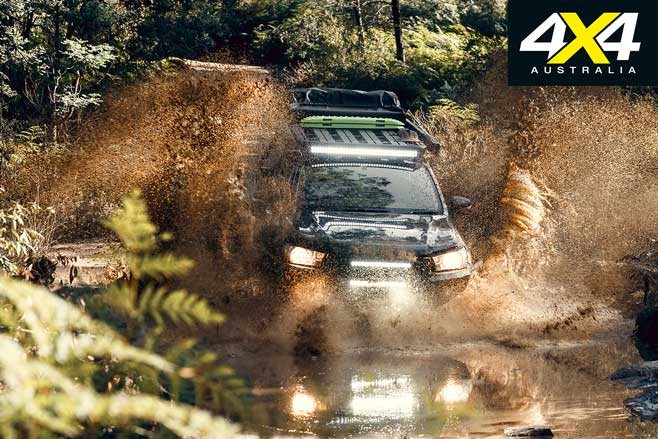 IT’S SAFE to say you probably didn’t pay much attention to maths class in high-school; we didn’t either. But maths plays a larger part in 4x4 land than most people expect. The harsh reality is, no matter how much power the latest and greatest 4x4s make, it’s not enough to get the job done.

In fact, it’s not even enough to get them off the line. Using the gearbox, transfer case and diff gears, manufacturers are able to give your engine mechanical leverage to move things down the road. As an example, 4th gear in most manual gearboxes is 1:1, anything under that the engine is doing multiple revolutions to make the gearbox spin once.

Try taking off in 4th, it won’t go well. Even from there, that 1:1 ratio going through the gearbox is given a huge advantage through the diff gears before putting power to the ground. In this Hilux the factory ratio was 3.9:1, meaning the driveshaft spins 3.9 times for every one time the wheels move.

By changing to a 4.8:1 ratio Max has changed his final drive ratio by 23 per cent, improving low-down performance. Think of it like permanently dropping down a gear and it clarifies why it’s such a good modification on- and off-road. 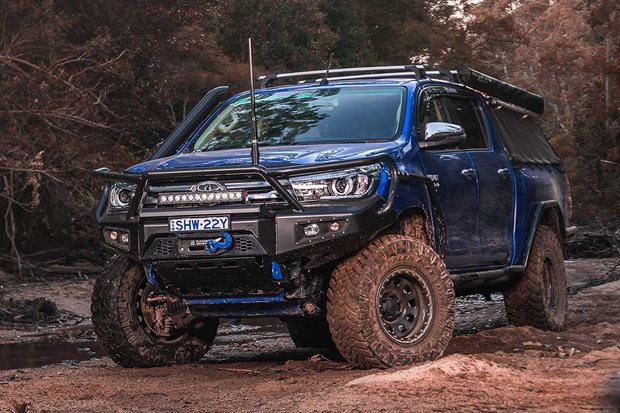 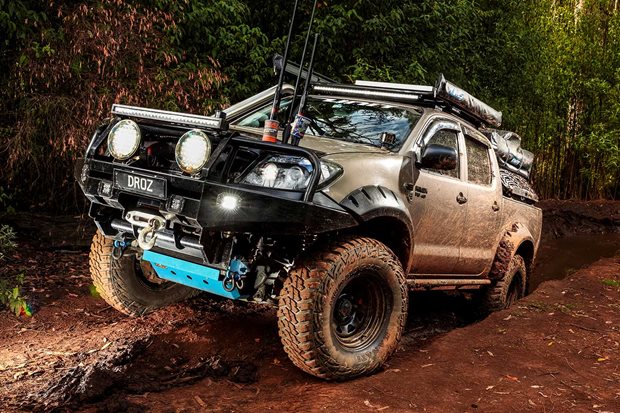 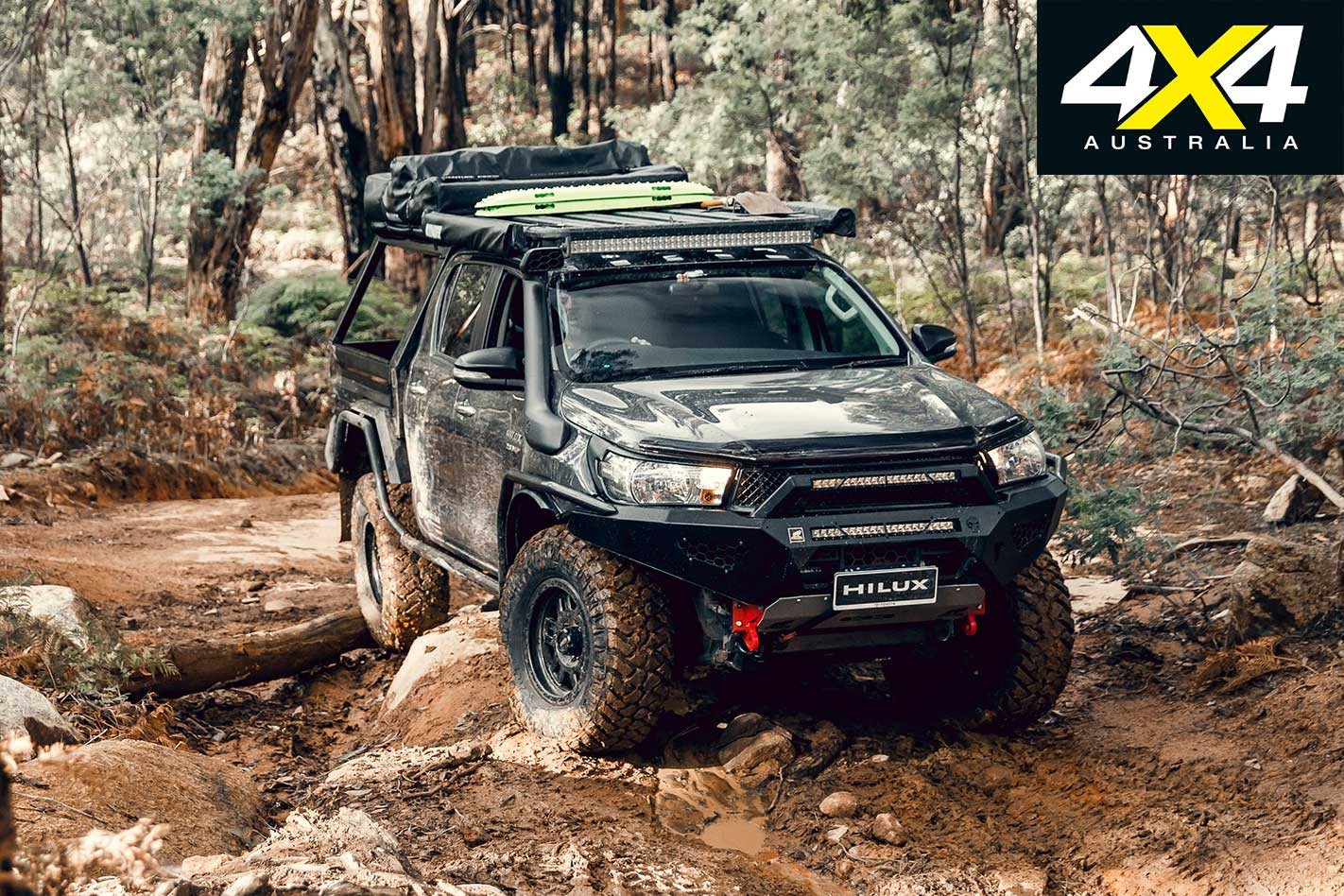 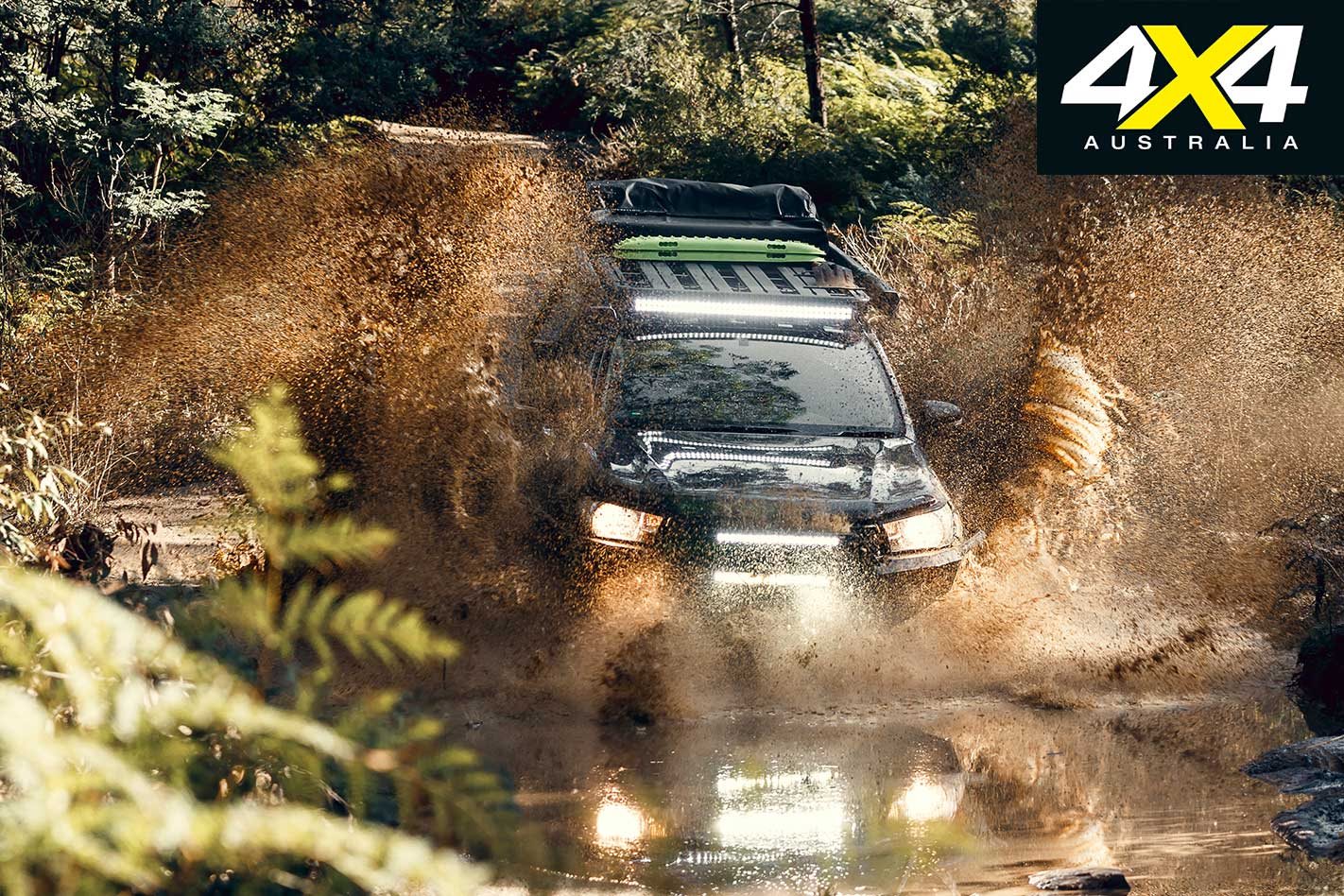 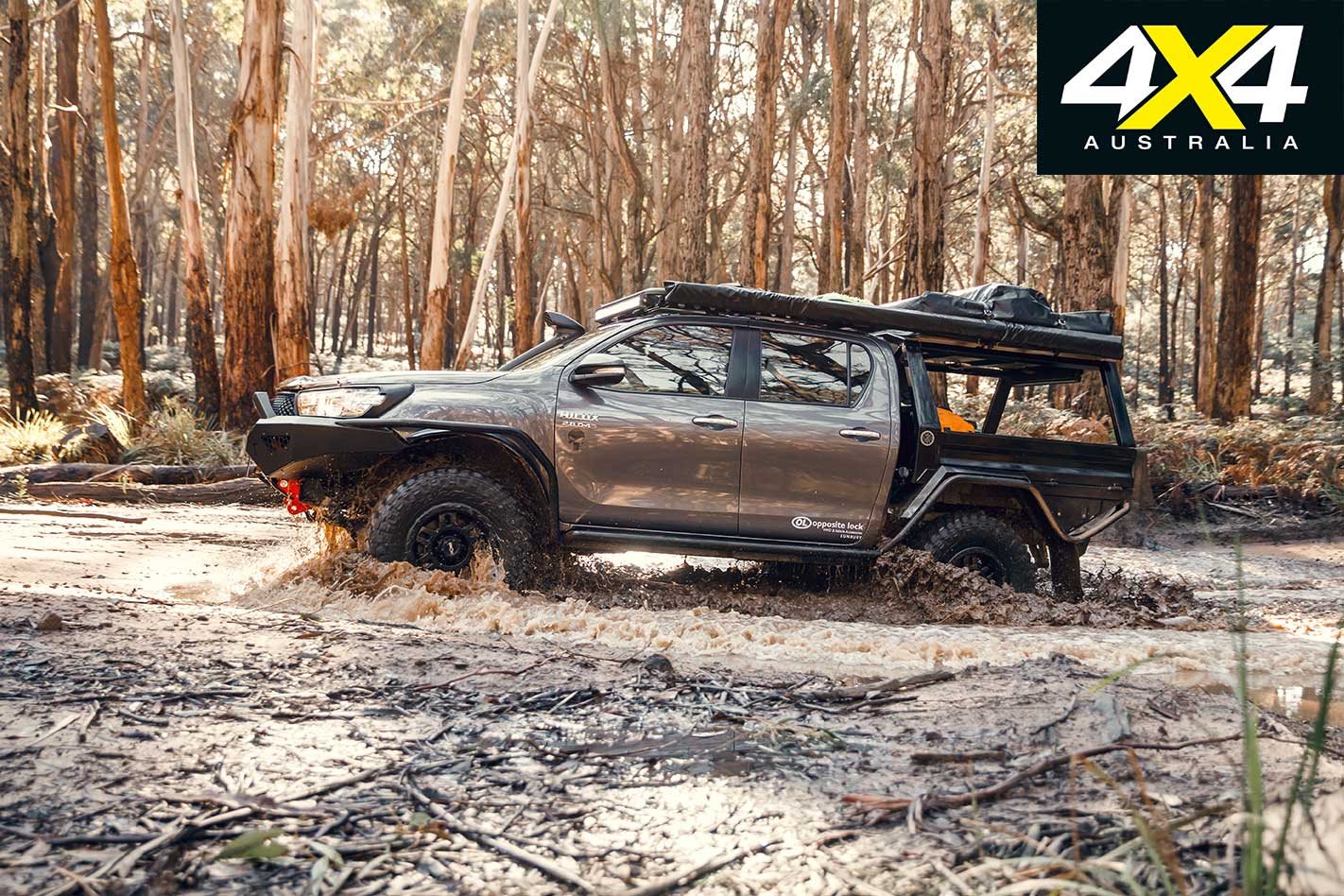 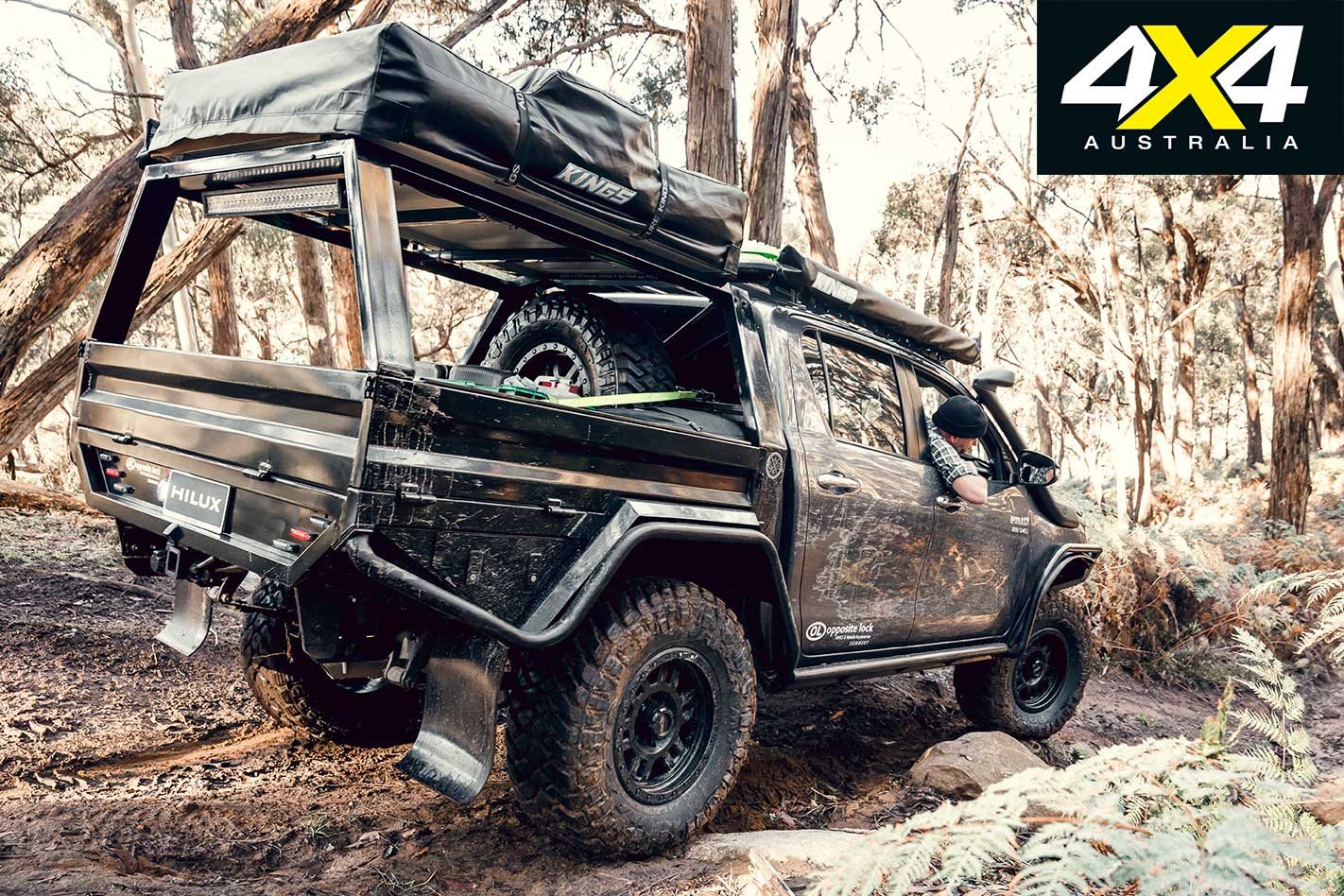 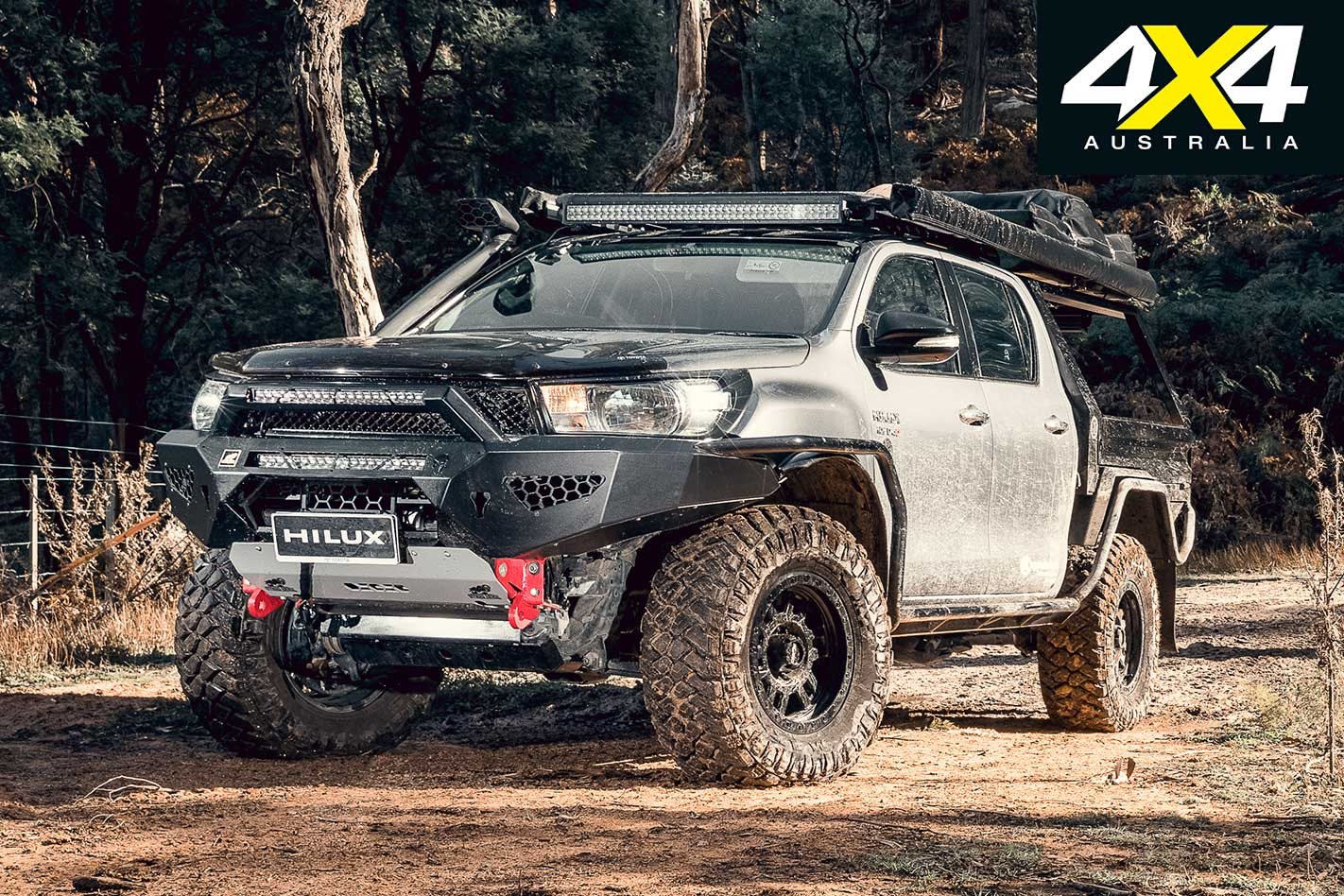 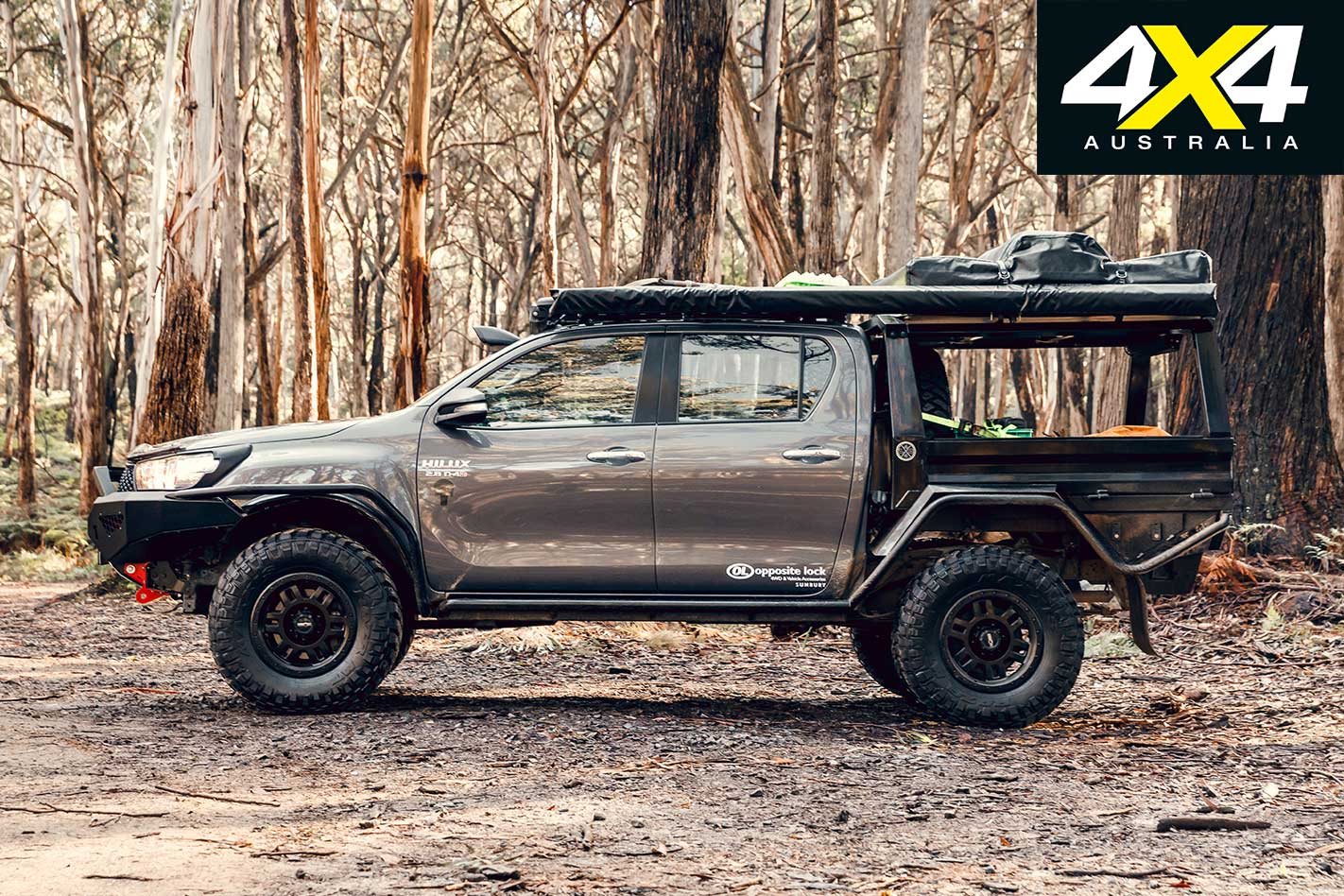 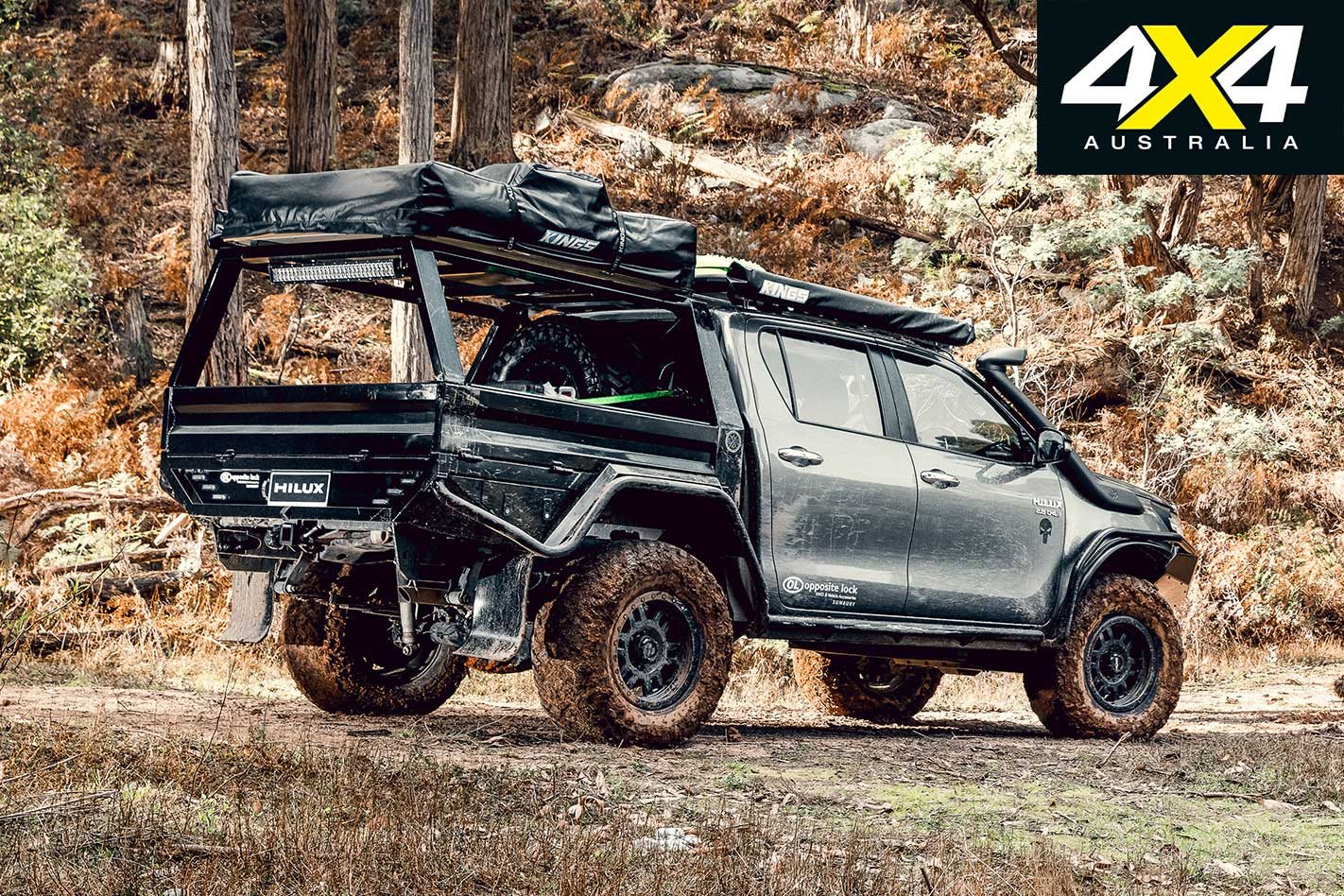 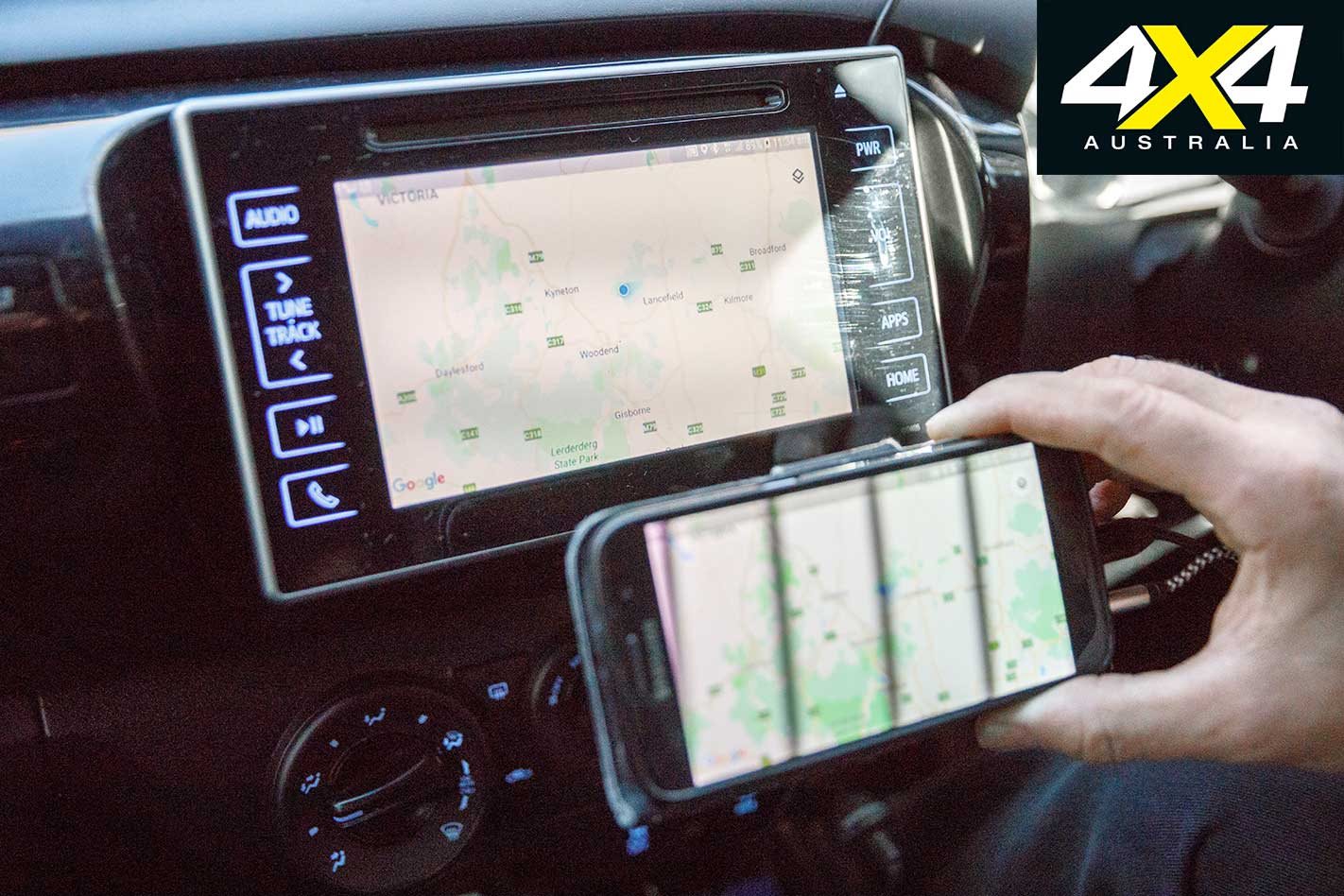 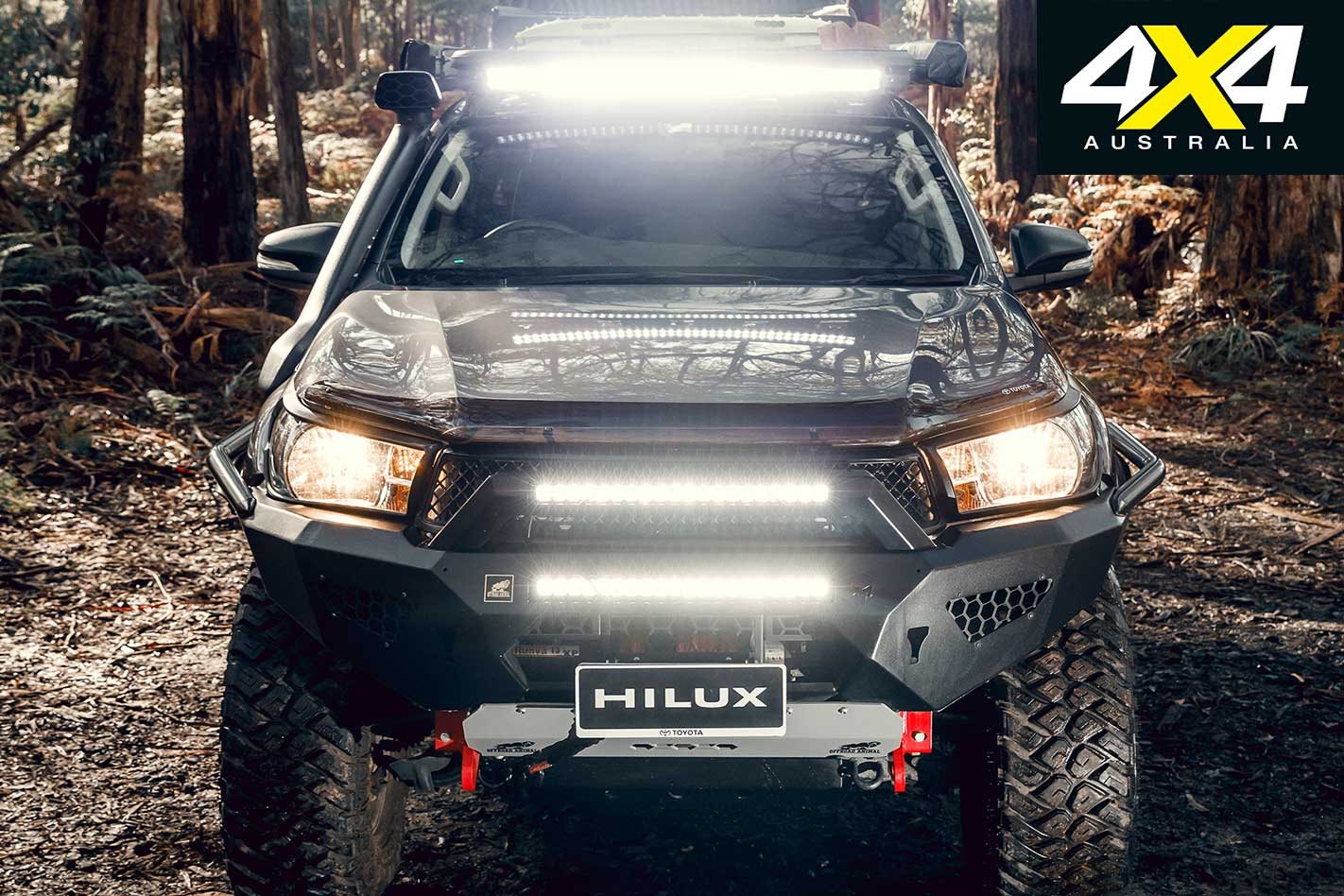 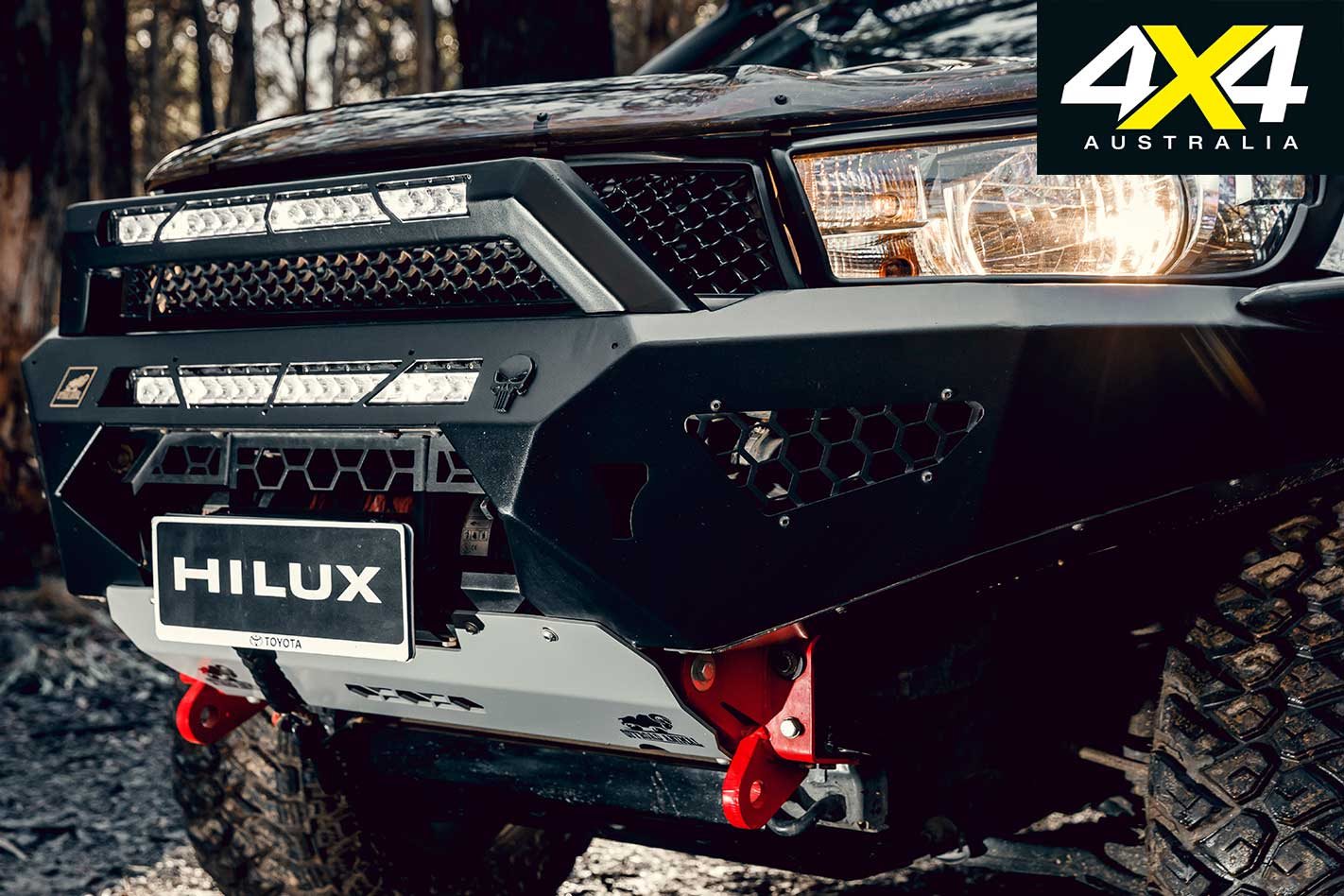 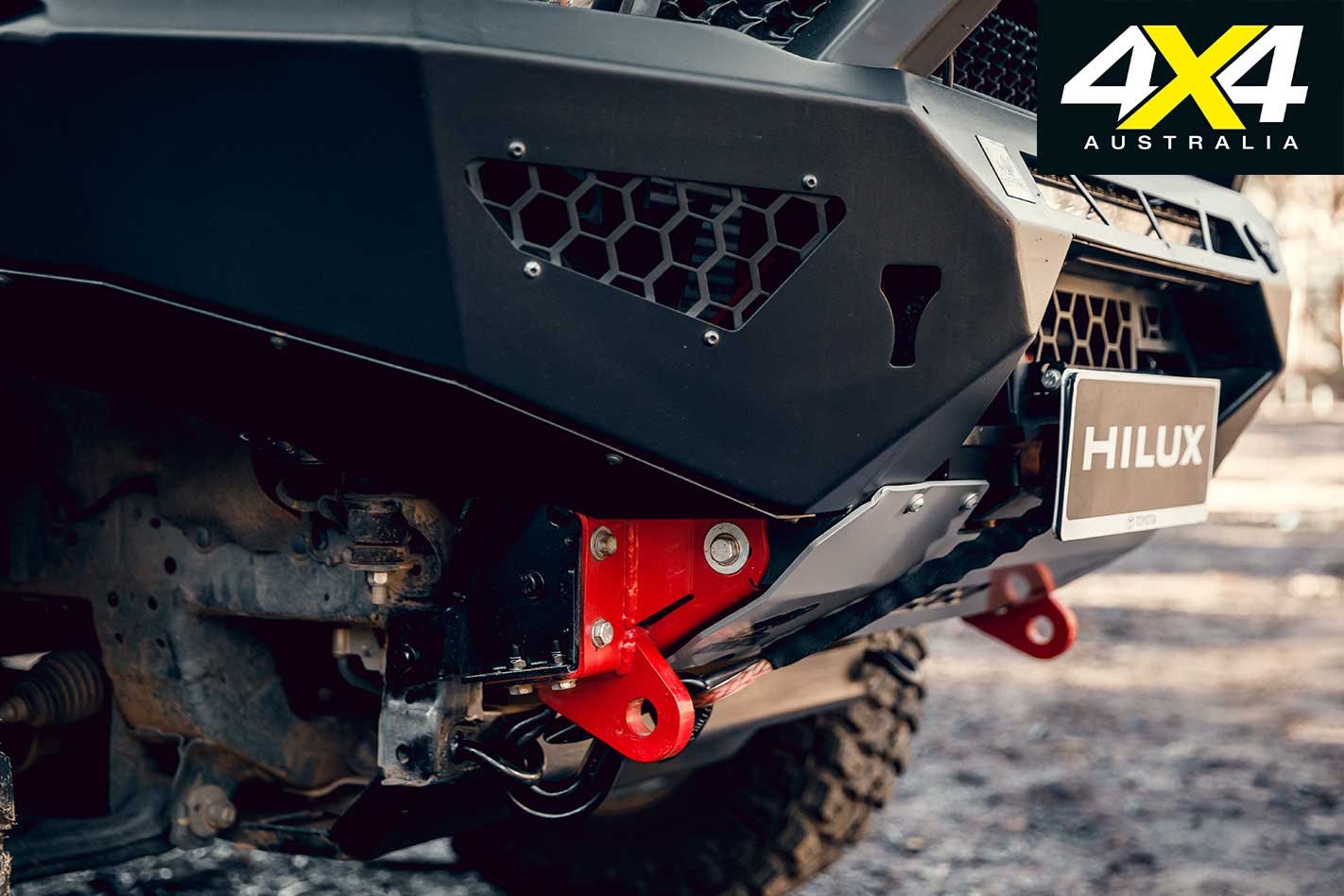 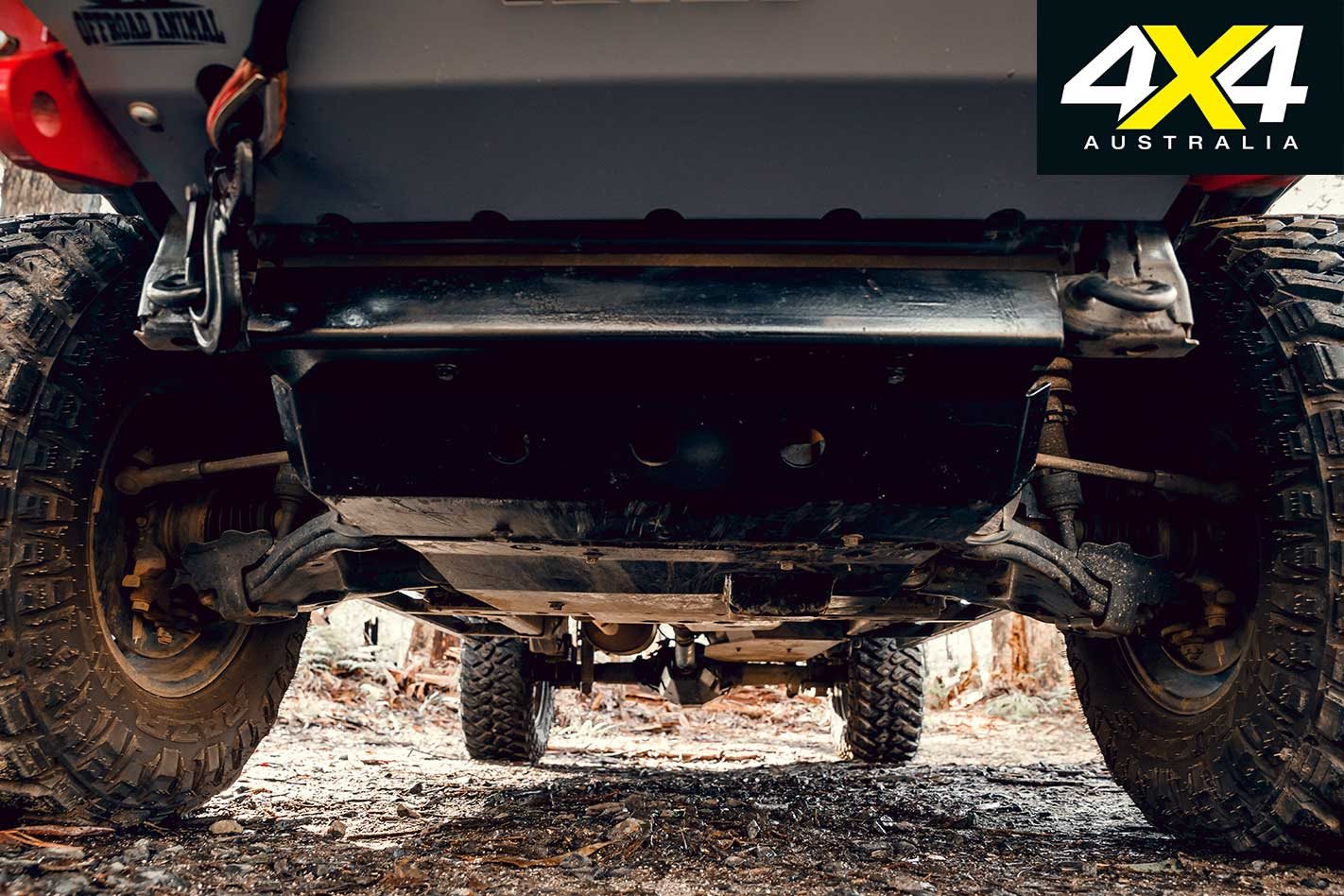 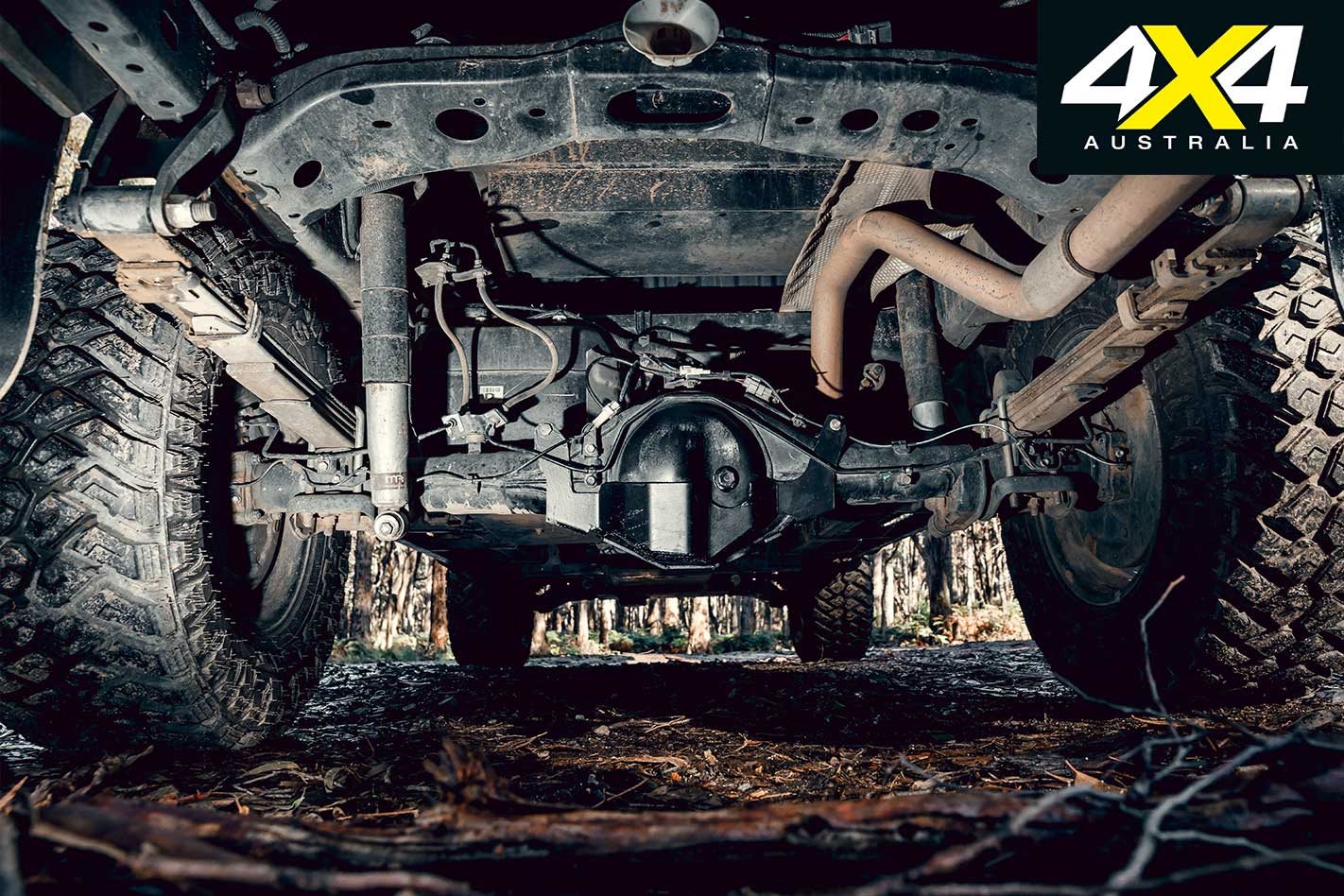 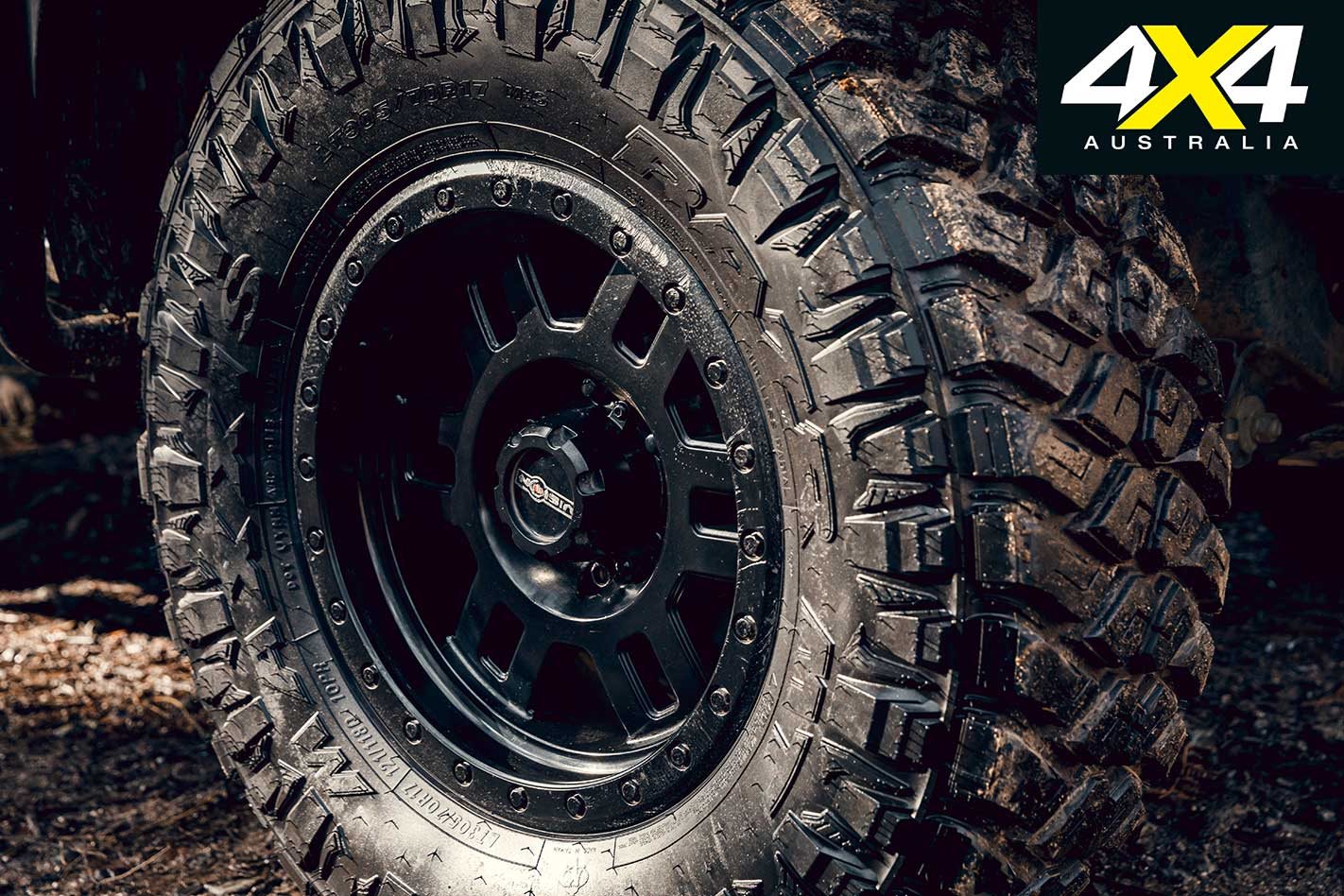 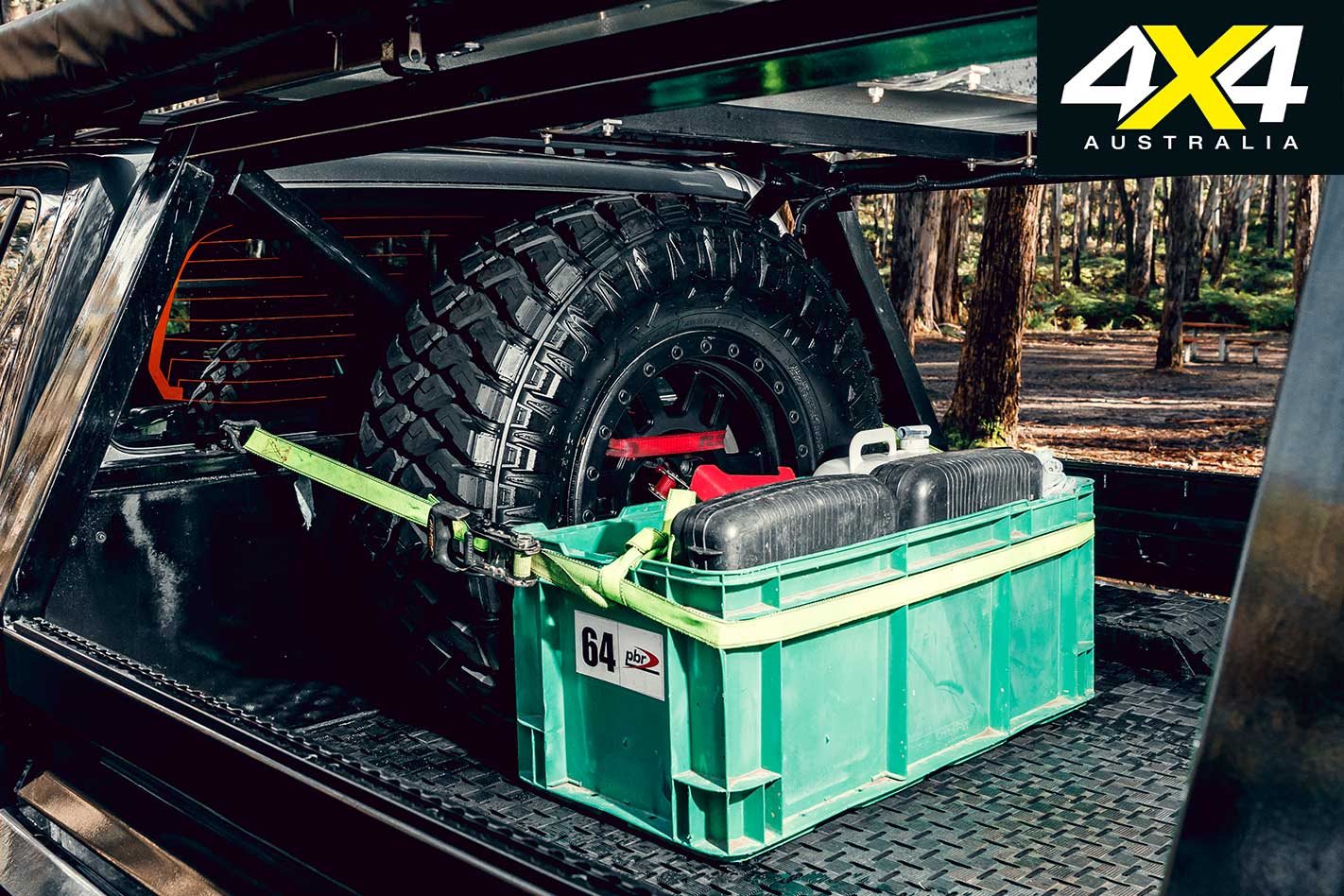 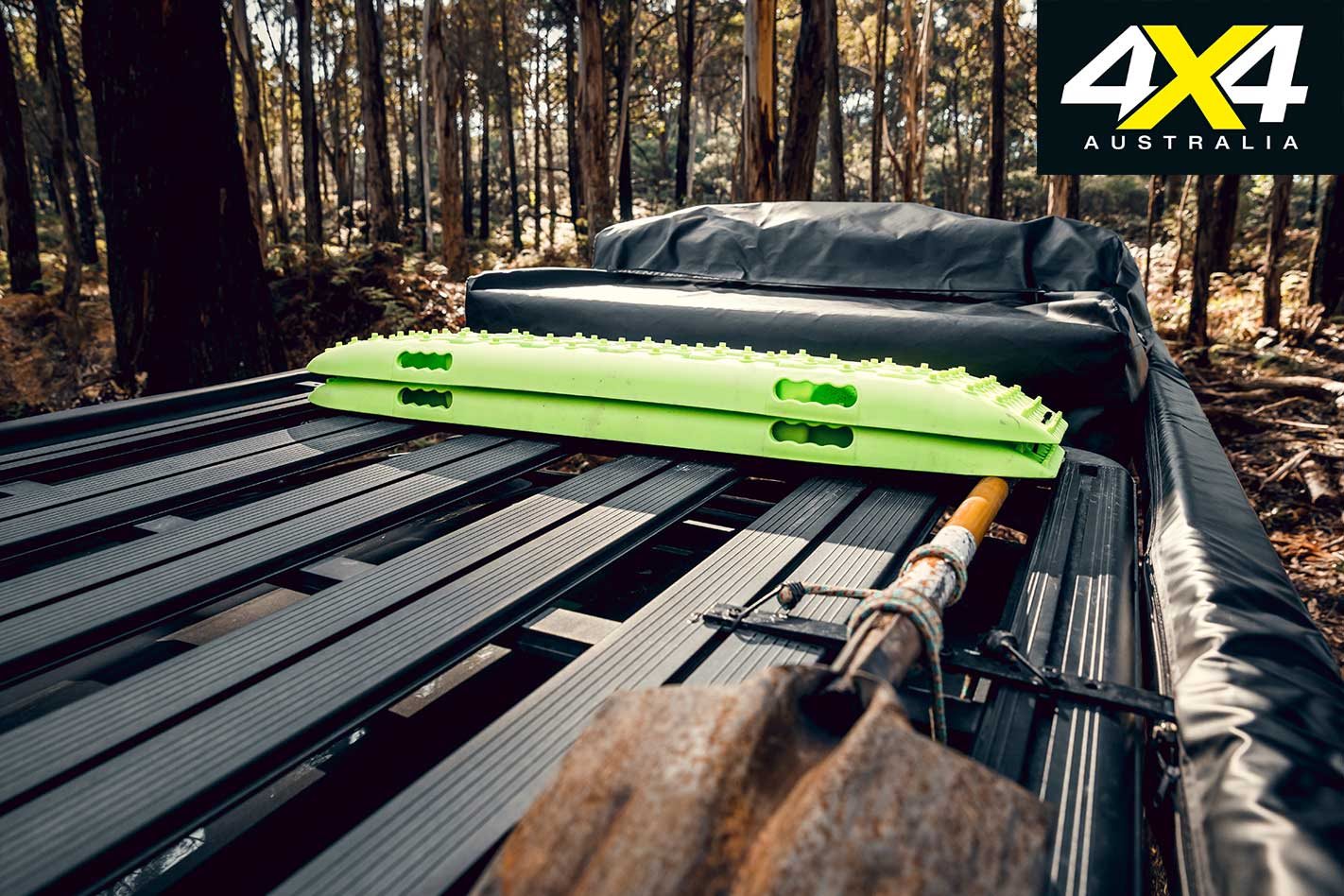