THE 2019 FORD RANGER 3.2 we have here is a 2019 model and, while the 147kW/470Nm five-cylinder diesel and six-speed automatic remains largely unchanged, there are a host of updates including keyless entry and start, a new feature for Ranger. Being a Wildtrak, our test vehicle has autonomous braking (including pedestrian detection); although, this feature is now also optional on the volume-selling XLT. 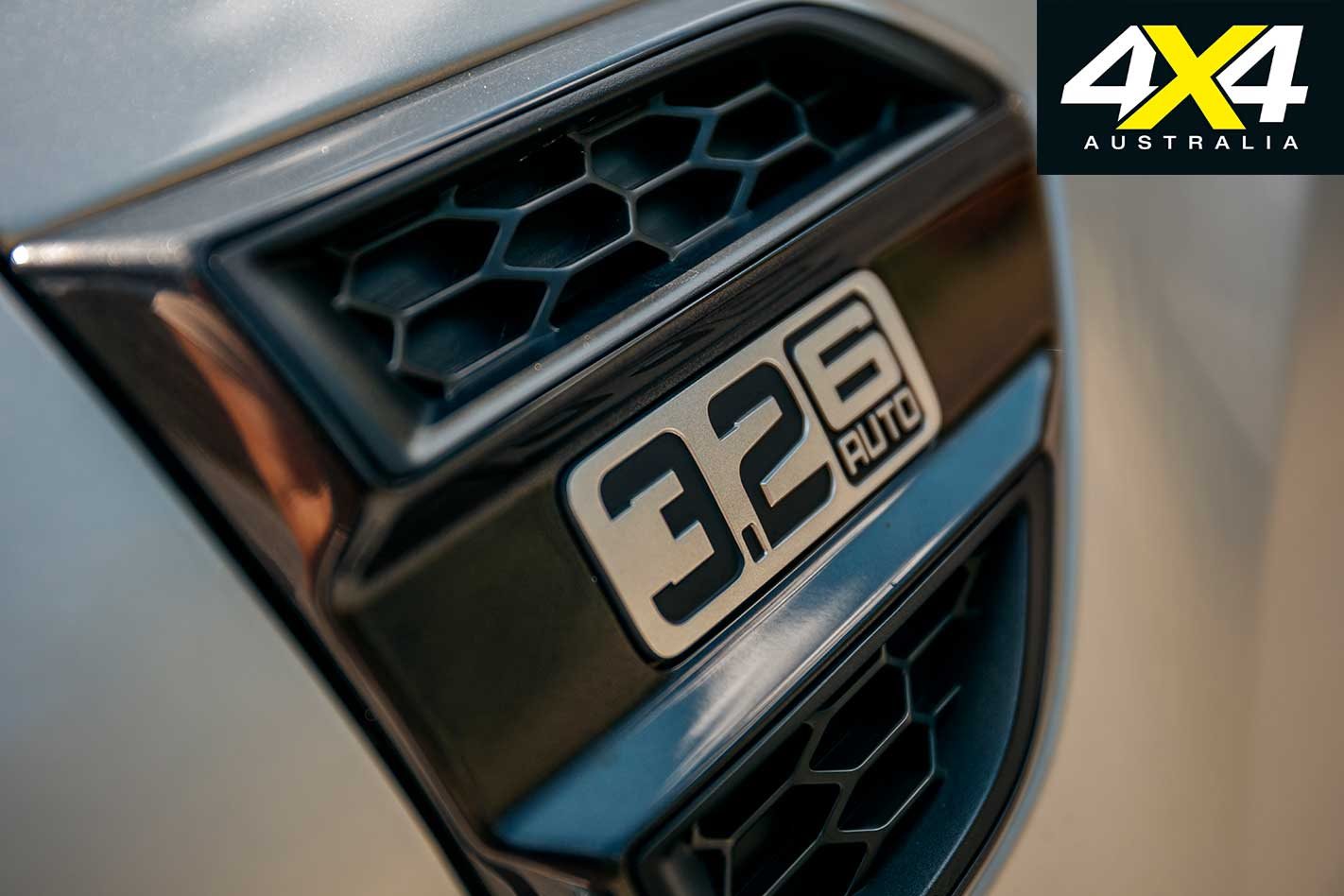 All MY19 Rangers come with a revised suspension package that offers a more comfortable ride, something we previously noticed when driving various MY19 models including a 3.2. Interestingly, the MY19 suspension changes are claimed to bring improved towing and load carrying performance.

In previous heavy duty tow and load testing the Ranger 3.2’s powertrain and chassis both proved to be top performers. 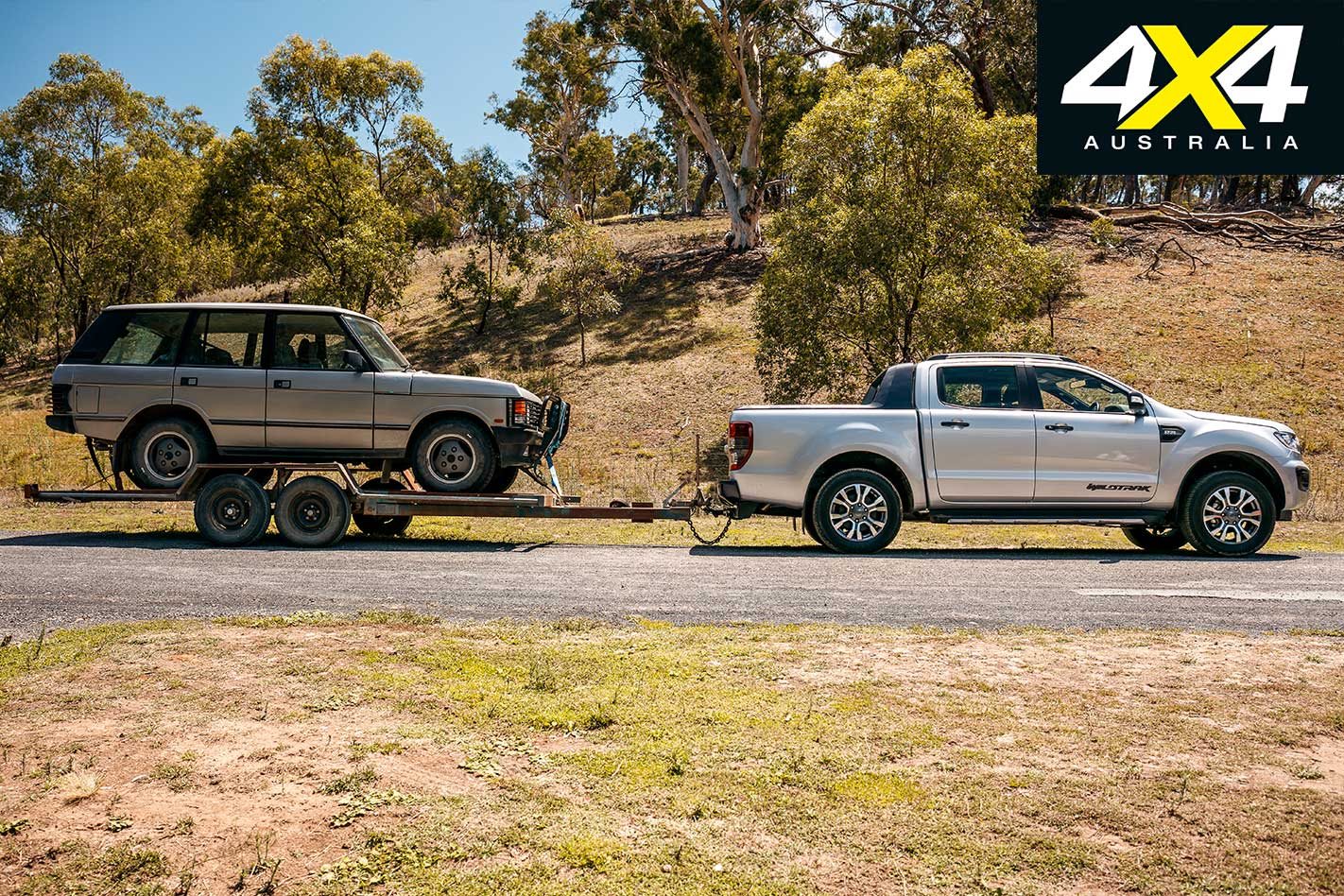 LOADING the 450kg of sand bags into the back of the 3.2 and then hooking up the loaded trailer saw the 3.2’s rear suspension drop by 70mm, the same as the Ranger 2.0 and Amarok, but a little more than the Colorado and D-Max, both of which have less overall suspension travel at the rear via their shared platforms.

Once underway the Ranger’s nicely tuned electric power steering (EPS), which is very light for slow-speed manoeuvring, offers a positive and connected feel once up to highway speeds. The general chassis stability with the carried and towed loads is good, too, as it has always been with the Ranger.

Whether it’s better than it was before the MY19 suspension revision is hard to say without towing the same load behind a MY18 and an MY19 back-to-back. Either way, there’s little to complain about. 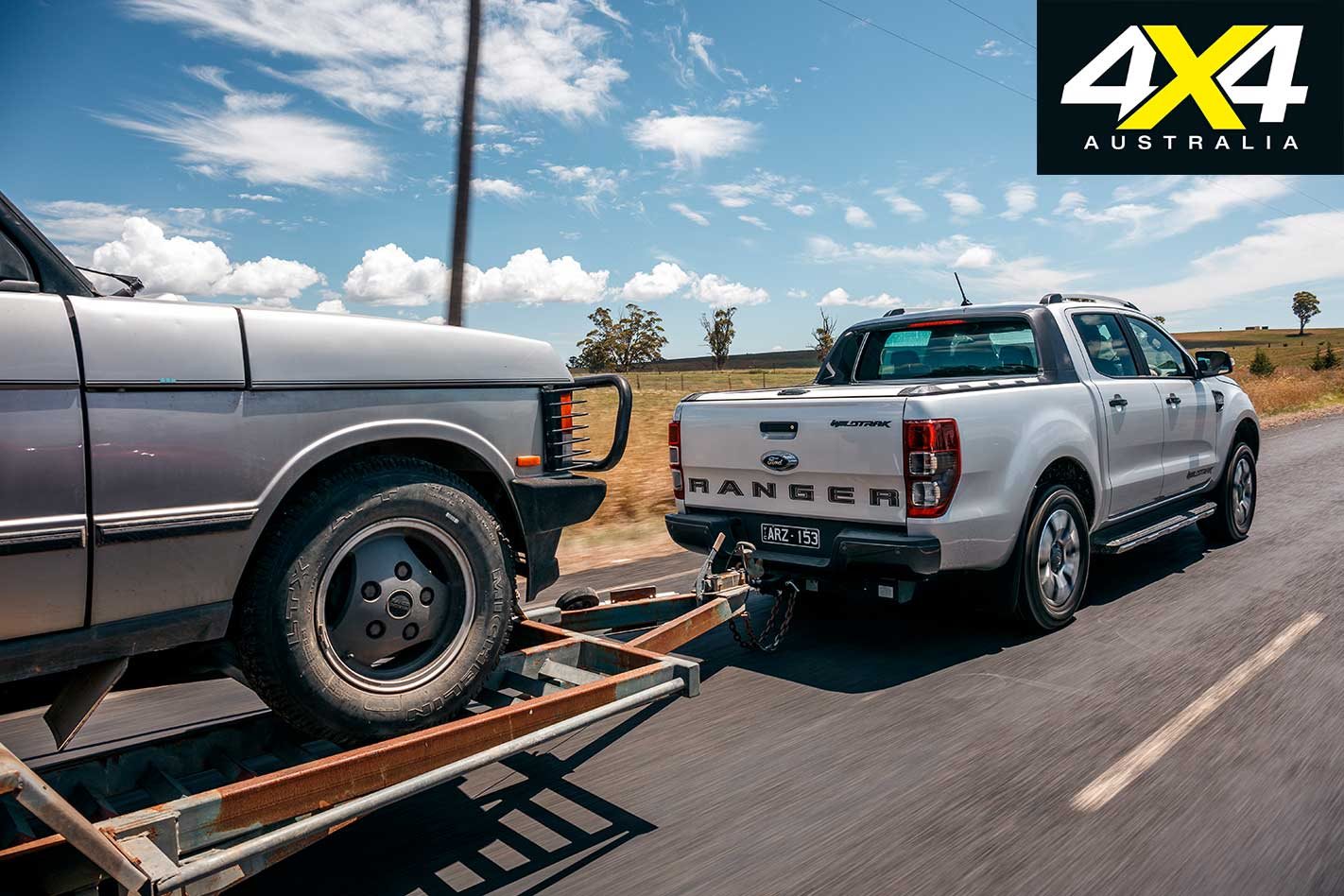 As expected, the ‘big’ 3.2-litre engine puts in a strong towing performance, thanks in part to its maximum power being on tap at just 3000rpm, that’s lower than any of the other utes here. Outside of the two V6s, the 3.2 proved to be the most effortless engine when carrying and towing the test load, and it never felt to be working all that hard. The fact the gearing isn’t overly tall helps the engine hold the taller gears on undulating and winding roads. Good shift quality and timing, too, from the six-speed ZF automatic.

The MY19 3.2 is a little quieter than before, though still not a notably quiet engine. And while its five-cylinder design sounds odd and potentially unbalanced, it’s very smooth in general running. 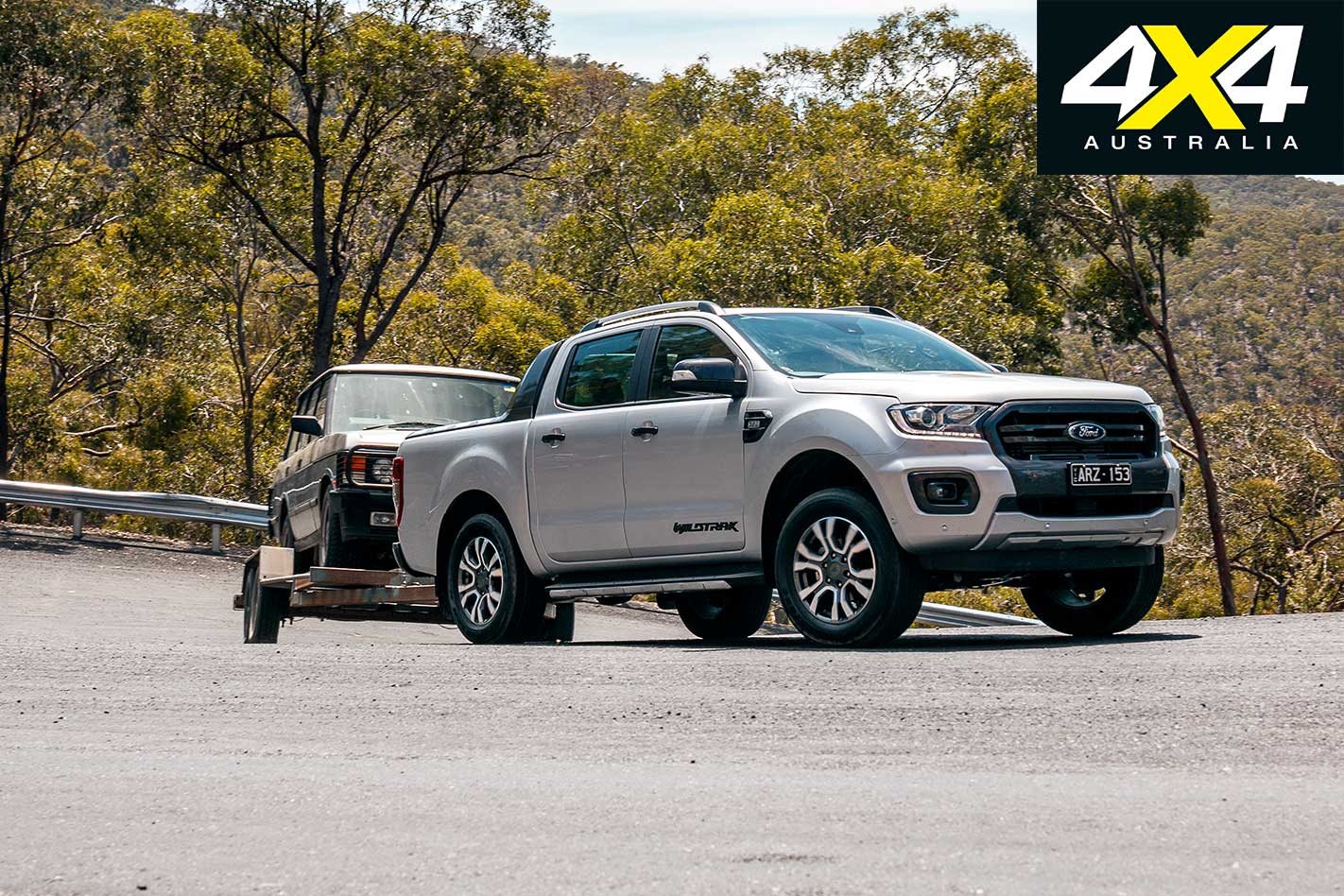 THE 3.2 continued to shine up and down our steep test incline. On the way up it covered the climb more quickly than all but the two V6s, and it wasn’t as far behind the Mercedes-Benz as you’d expect from the notable difference in the on-paper power and torque outputs.

All the way up the hill it happily slogged away between 2500 and 3000rpm without any unnecessary shuffling between gears, just decisive changes when needed. It arguably had the best engine braking, too, on the way down, no doubt due in part to having the largest capacity engine.

Pulling the numbers on 2019 Tow Test 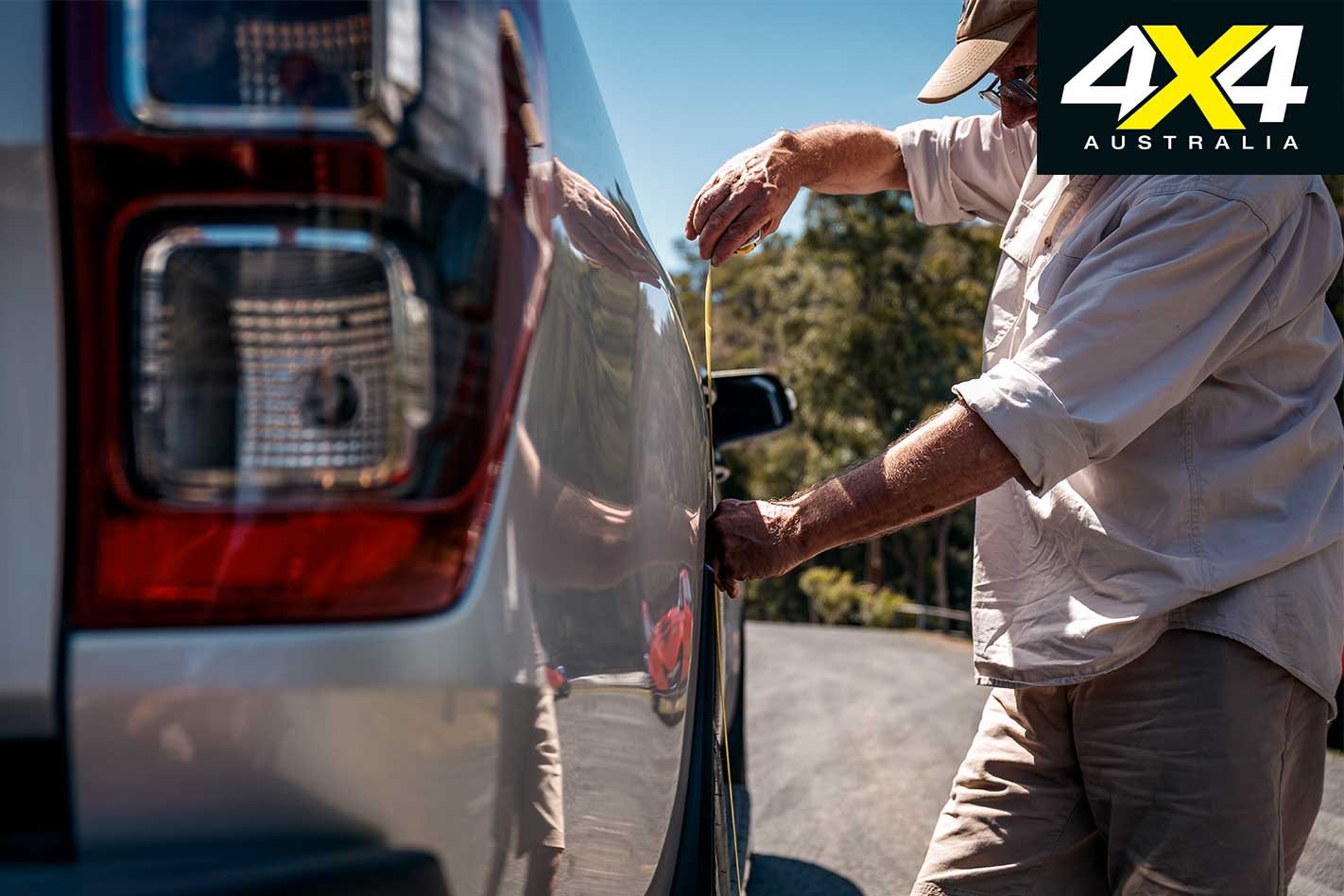 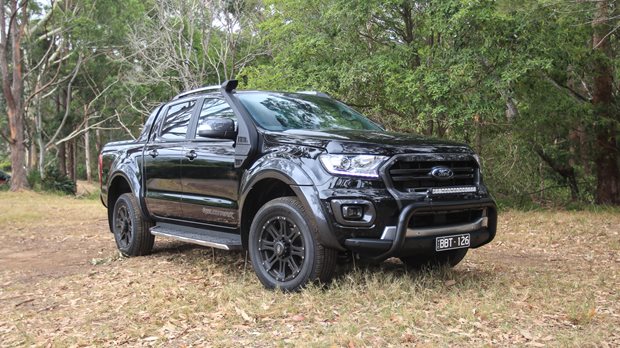 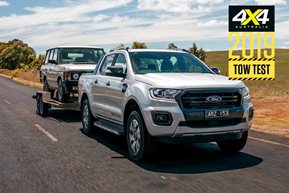