After knocking off the Hilux last year, the Ranger has been pipped at the post at 2018’s halfway point.

FORD has sold 19,216 Ranger 4x4s in the first sixth months of 2018, a 3.5 per cent increase over the same period in 2017. Unfortunately for Ford, that number puts Ranger just 21 units short of Hilux and, for the time being, has silenced Ranger’s claim of being Australia’s top-selling 4x4.

However, help is on the way in the form of a new Ranger, which will offer a more powerful 157kW/500Nm (but very much smaller) 2.0-litre four-cylinder bi-turbo diesel as an option to the current 3.2-litre five-cylinder in best-selling XLT and Wildtrak models. The new Ranger will also bring a host of other suspension, NVH and equipment upgrades. 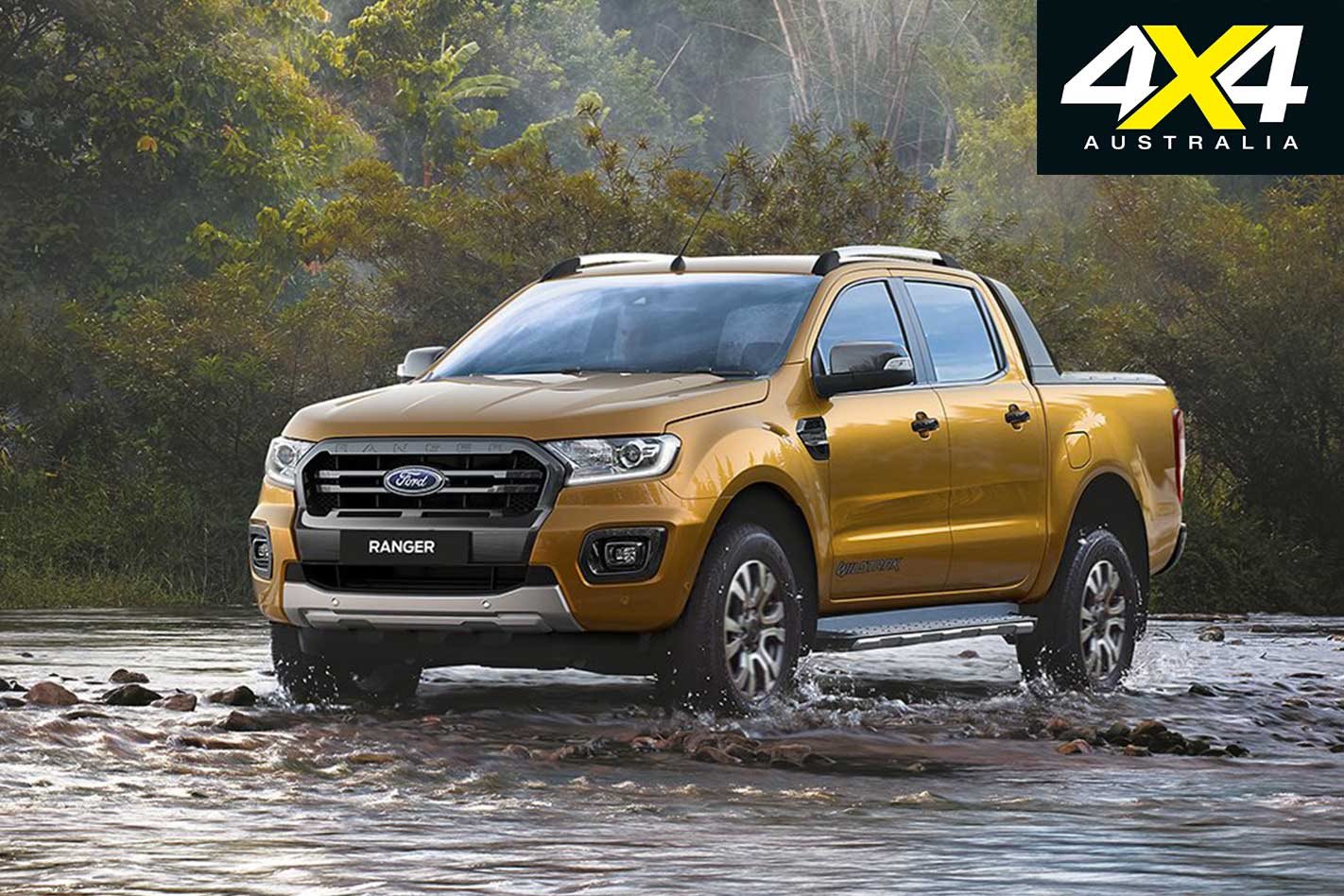 There’s also a new ‘hero’ model to help bolster the line-up in the form of the Ranger Raptor, which will be powered by the new 2.0-litre bi-turbo engine and come with a bespoke high-performance suspension. The new bi-turbo engine, which brings a surprisingly modest premium of just $1200 over the 3.2, will only be available with a 10-speed automatic.

The Ranger’s popularity is, in some part, based on its biggest-in-class engine, so how this relatively small-capacity engine will be accepted is yet to be seen; it’s no doubt the reason why Ford will keep the 3.2 in the range to cover its bets. The 2.0-litre won’t be offered with a manual, which is another reason why the 3.2 will be kept for the time being.

The Ranger’s success is also built on a big and spacious cabin, excellent on-road driving dynamics and class-leading towing and load-carrying ability. Interestingly, the Ranger’s 3500kg maximum tow capacity is undiminished with the 2.0-litre engine, except with the Raptor where it drops to 2500kg. 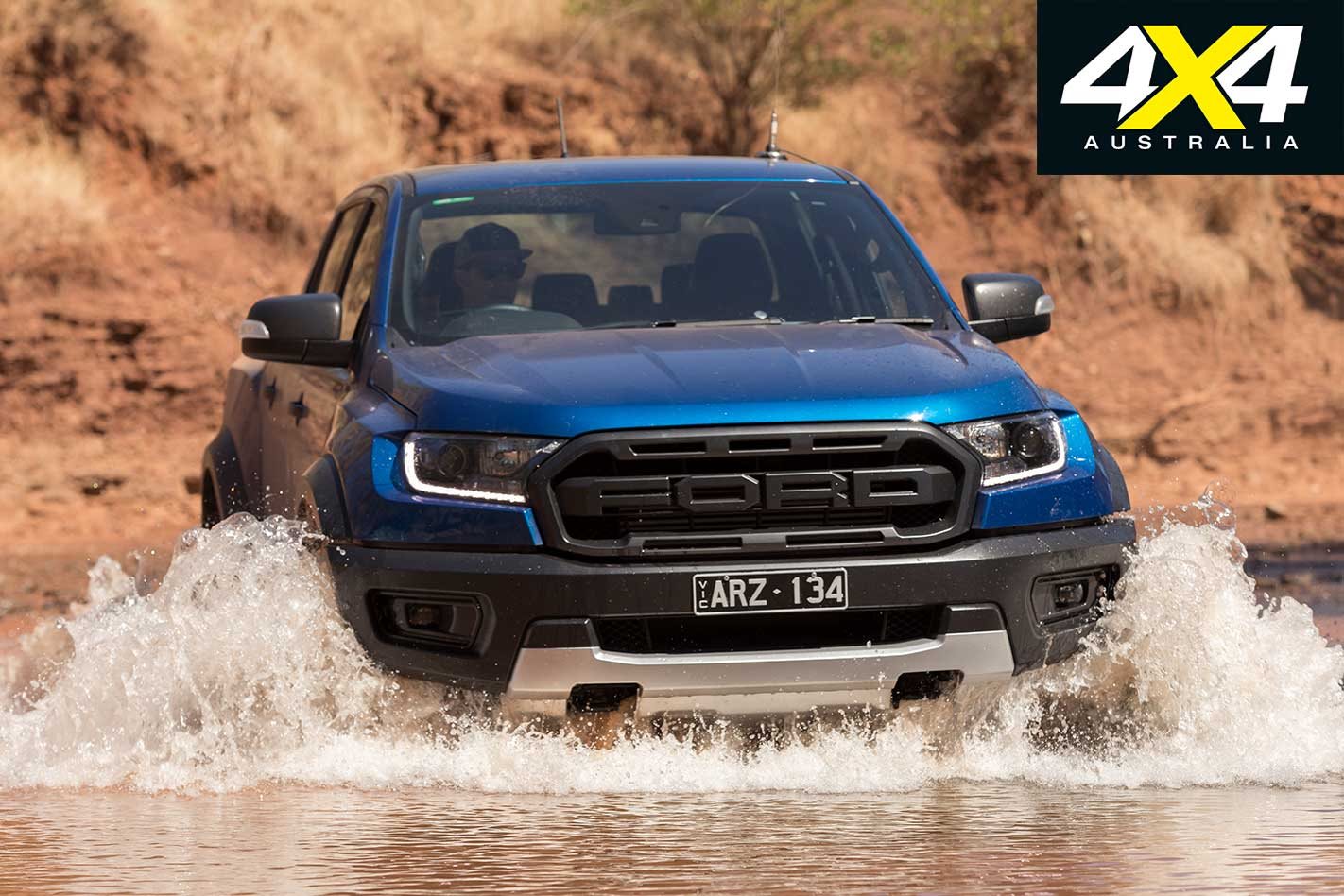 Hopefully the new engine won’t affect the Ranger’s off-road ability, which is currently as good as it gets in its class. One promise the new 2.0-litre engine brings is better fuel economy, which was always a notable negative with the 3.2. 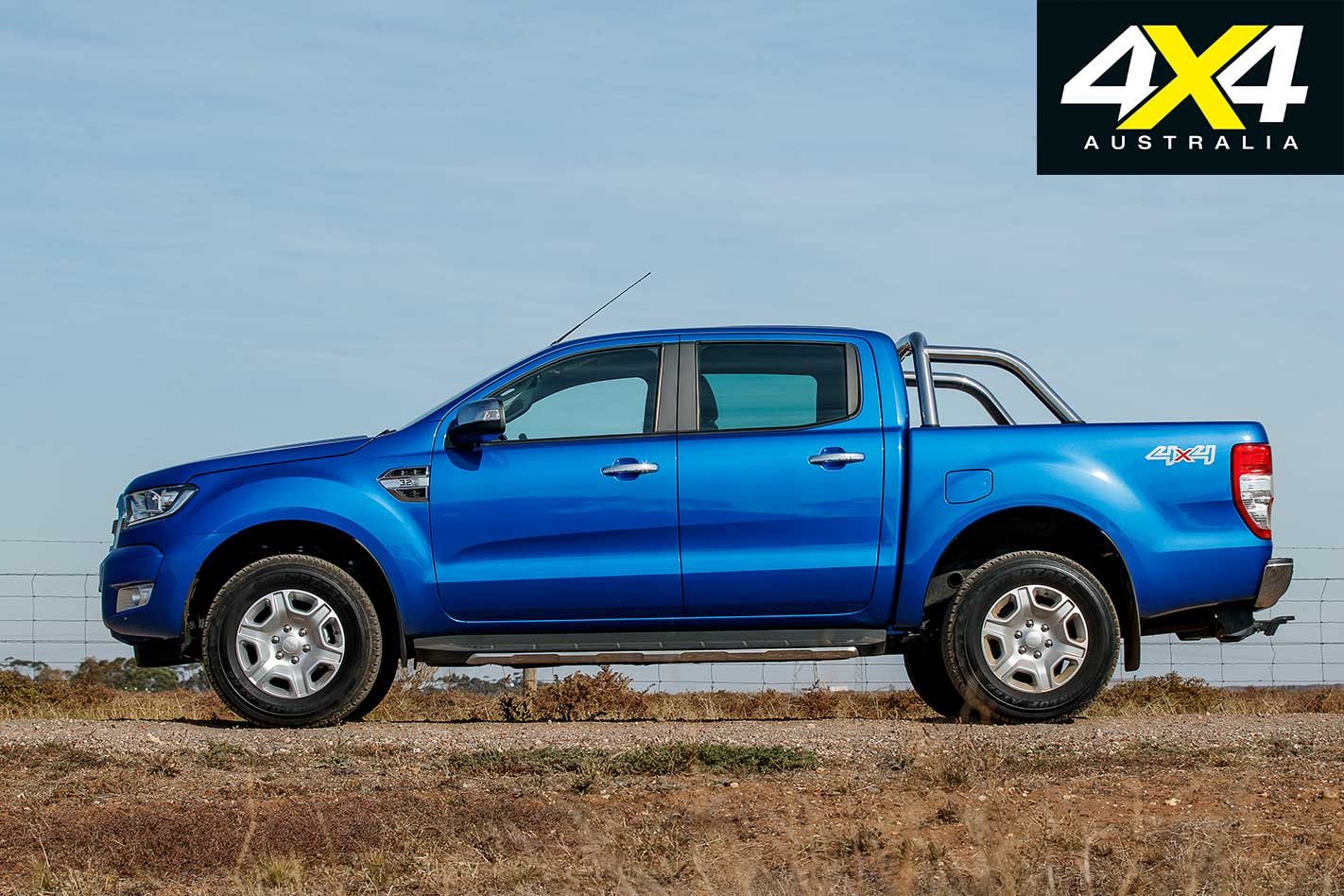 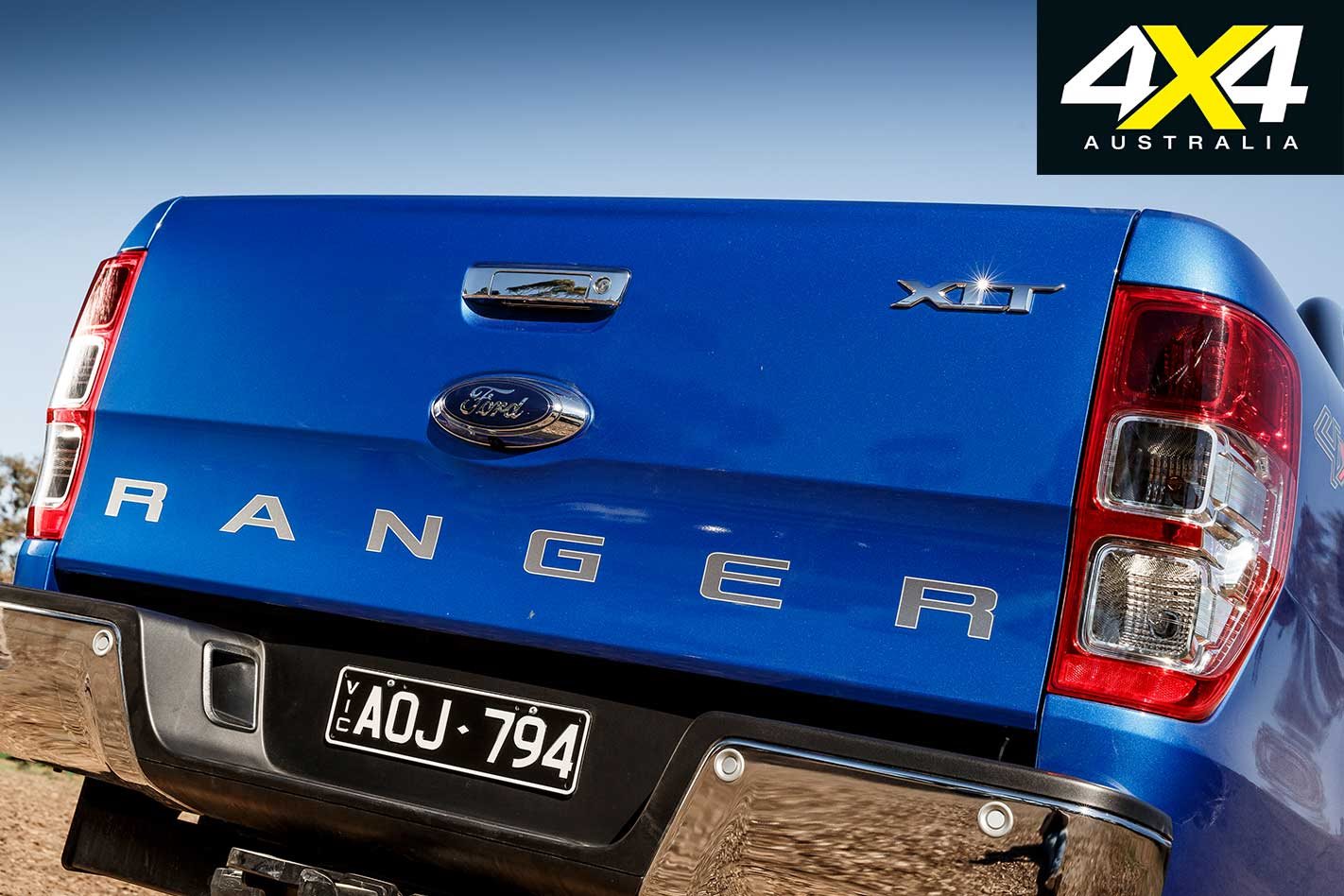 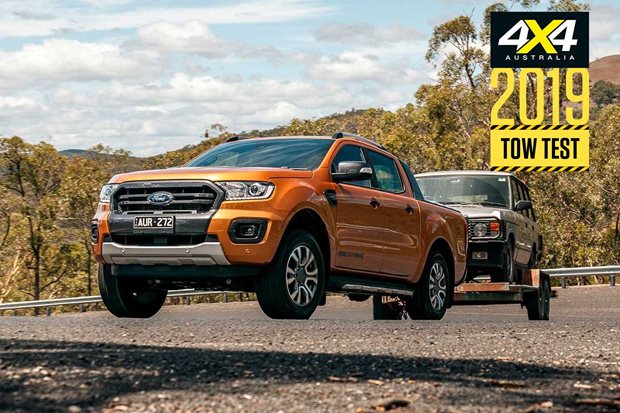 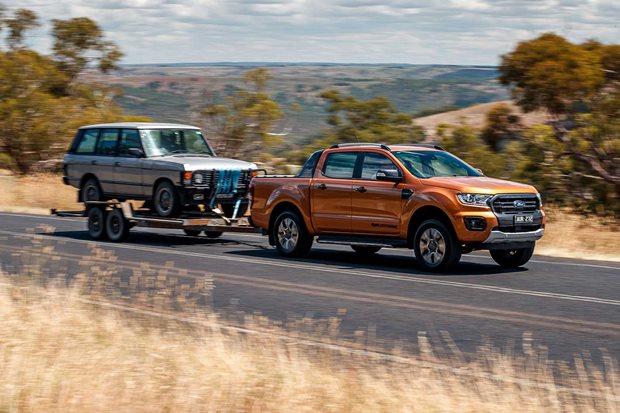 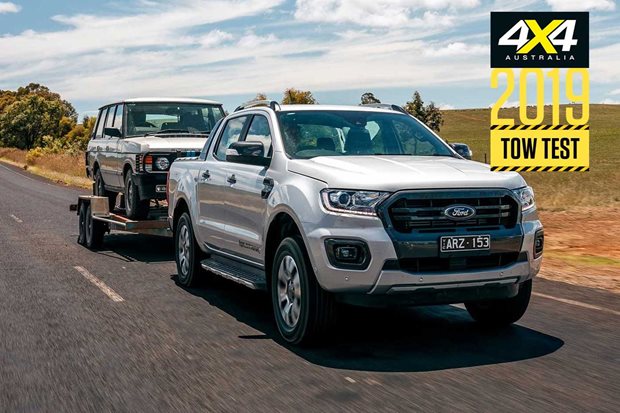 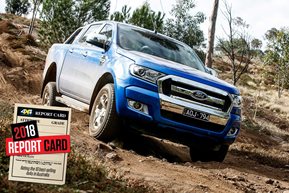