The Colorado was the big mover in 4x4 sales this time last year, but it has hit a snag.

THE Colorado has gone backwards in sales in the first six months of 2018, compared to the same time last year. The slower 2018 sales come off the back of a surge in 2017 and reverse most of those gains with a year-on-year 11.2 per cent slide.

While the Colorado has slid down, the Prado has climbed up, with the two now swapping places in the top 10. 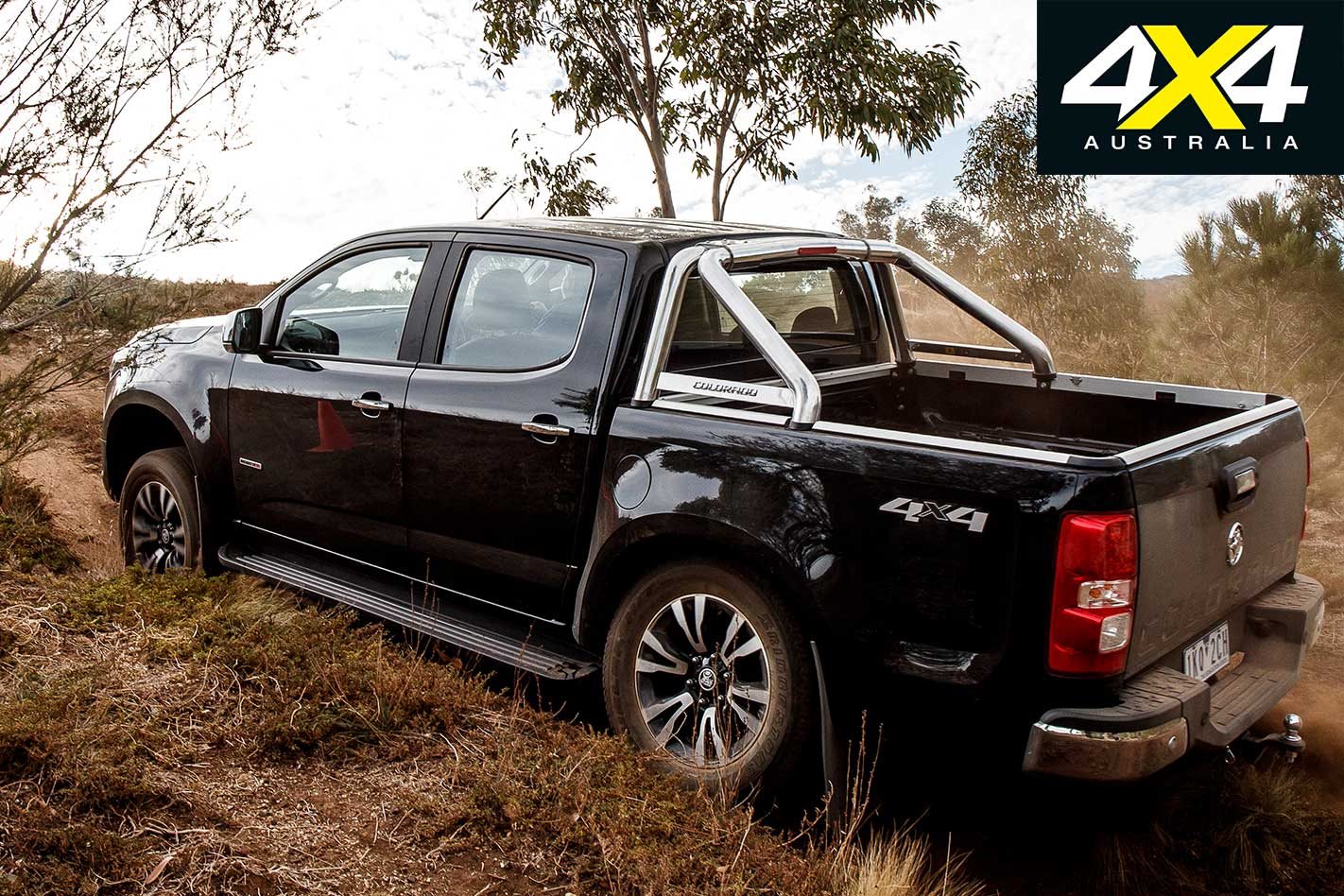 This generation Colorado first appeared in 2012, was tweaked just 12 months later and then again the year after, before being pulled completely apart and put back together again for the 2017 model
year. The result was a completely different vehicle.

The changes to the engine, transmission, chassis and body were deep, extensive and thorough, resulting in a vehicle that’s far smoother and quieter engine-wise, rides and handles better on-road and is far more capable off-road.

The Colorado’s strong points include its punchy 2.8-litre turbo-diesel four-cylinder engine that lives up to the promise of 500Nm, a figure that betters the 470Nm of the notably bigger engine in the Ranger.
The Colorado’s engine is revvy, willing and aided by what is the best of the automatic gearboxes in any ute bar Volkswagen’s Amarok. 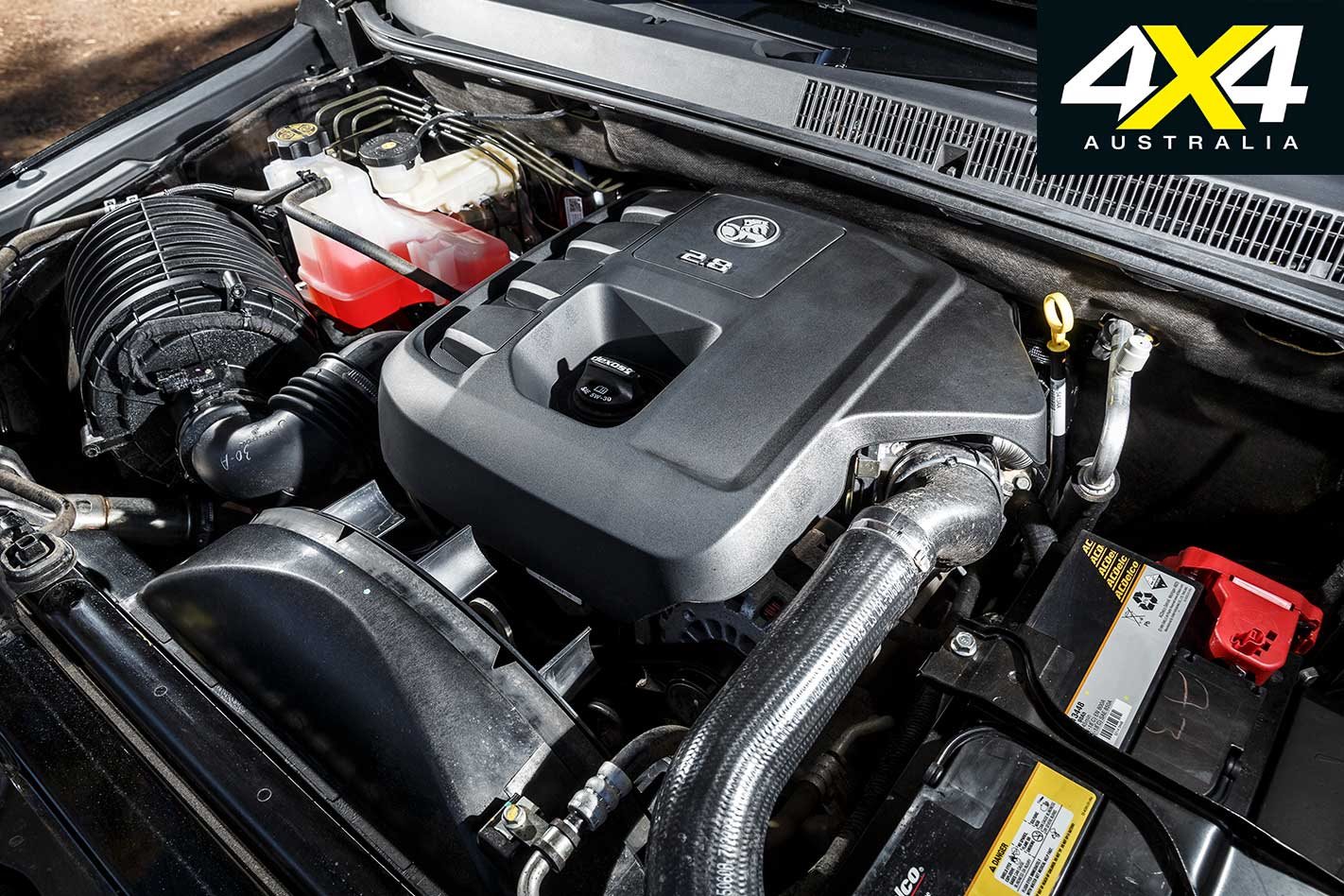 The Colorado is also a polished on-road drive in terms of its steering and suspension performance, and if you want it to carry or tow anything notably heavy, it will do that without any complaints.

Best of all the Colorado is now a much better 4x4 thanks to its electronic traction control that’s been specifically tweaked to improve its off-road effectiveness. Ultimately it’s still no Toyota Hilux, Ford Ranger or VW Amarok off-road, but it’s far better than what it was. 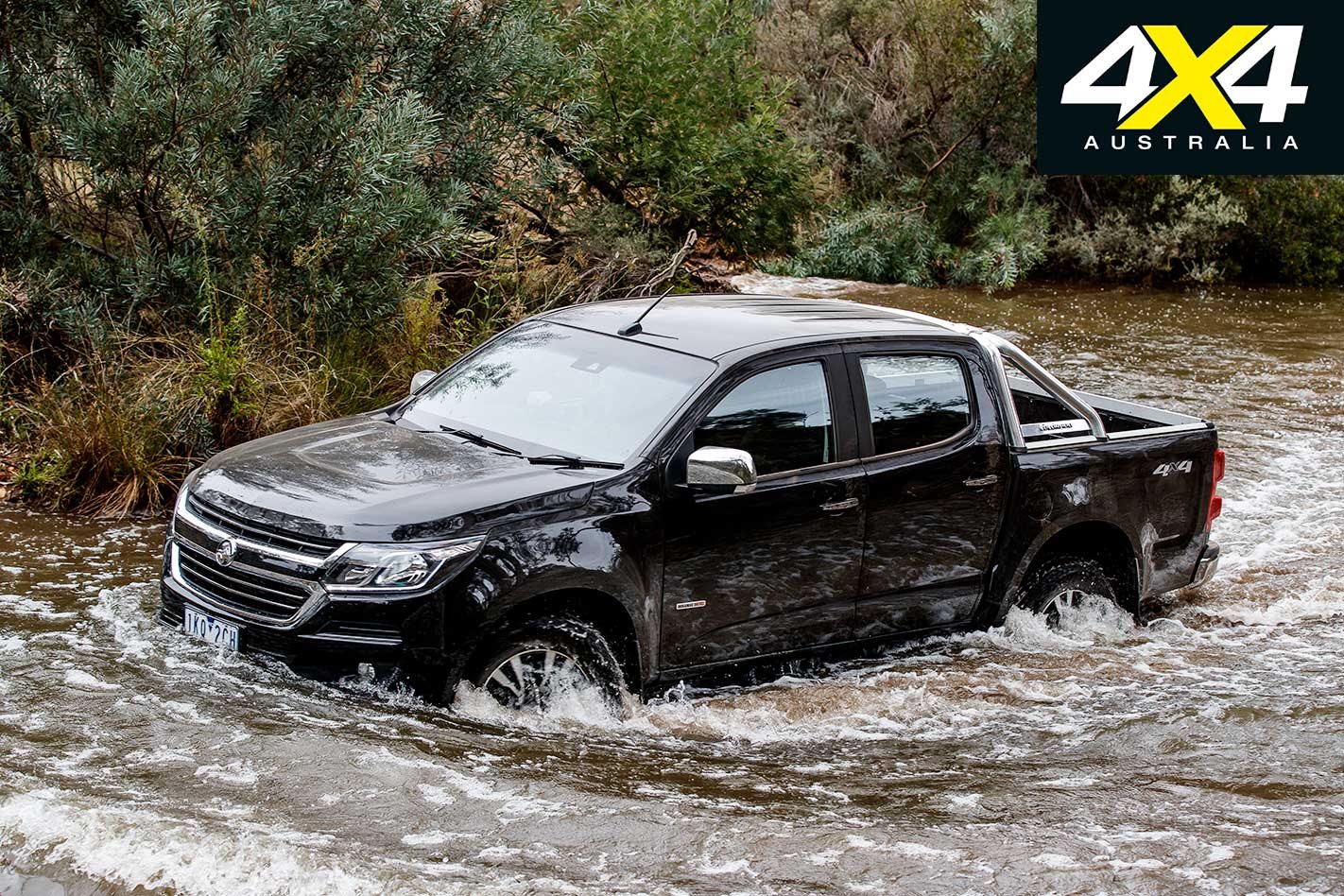 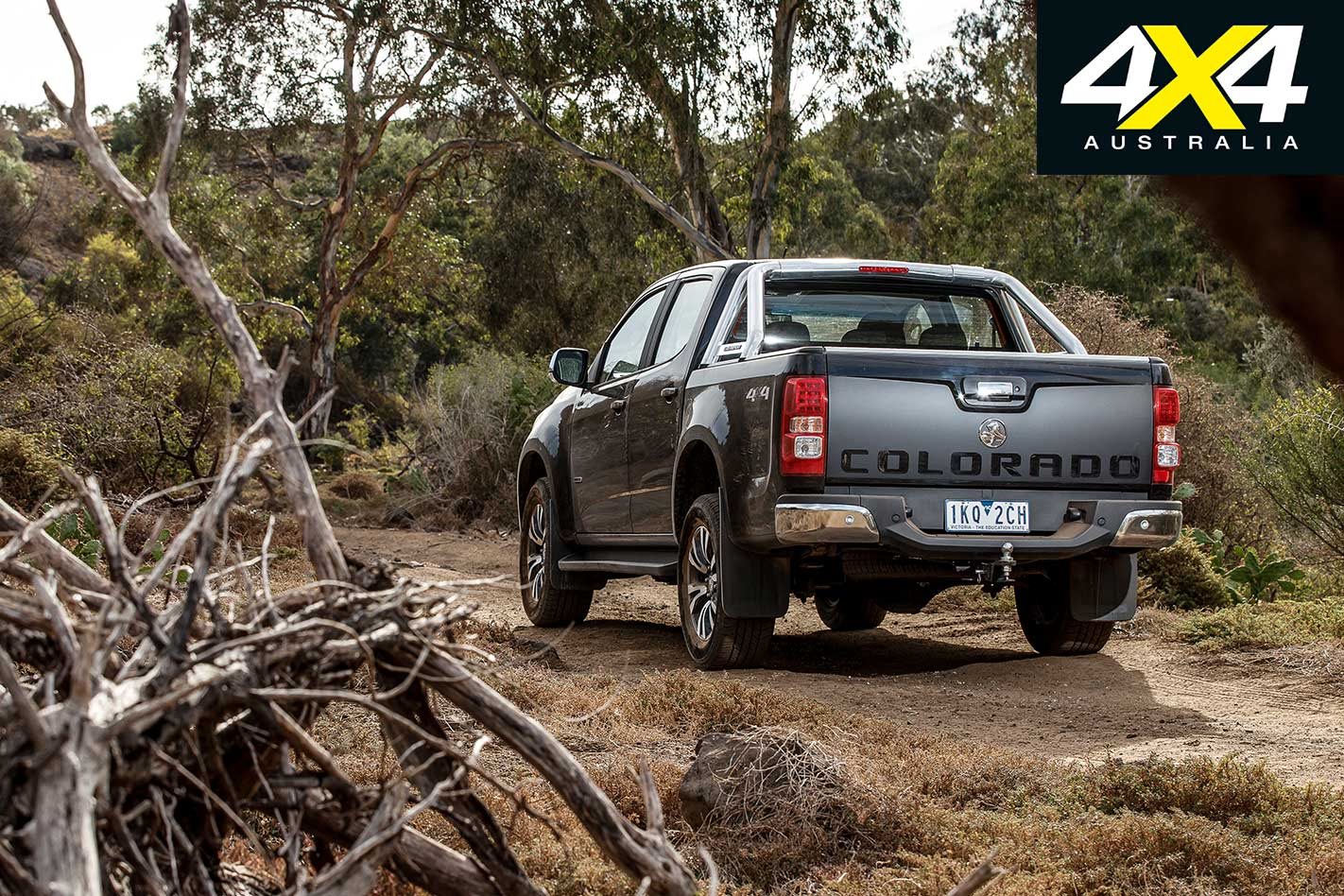 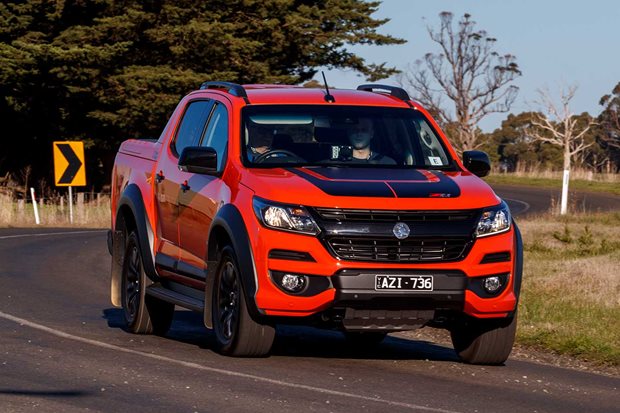 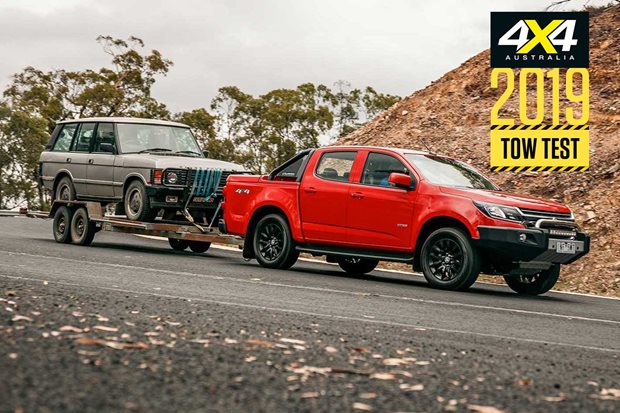 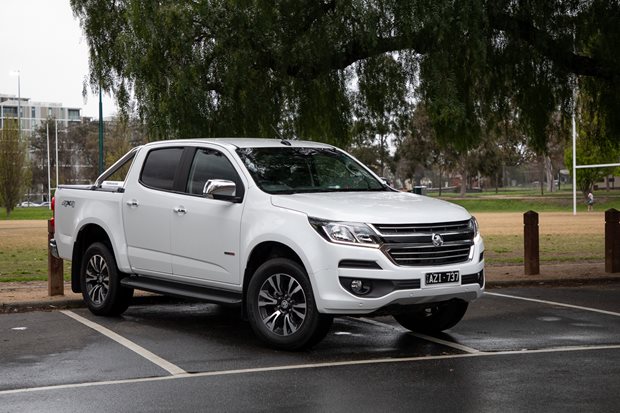 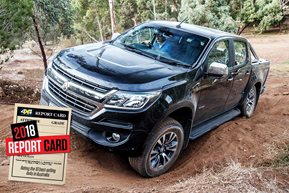