The D-Max remains at number eight in the top 10, but it’s still gaining ground.

A TOTAL of 6409 D-Max 4x4s were sold in the first six months of 2018, a 6.4 per cent increase on the same period last year. That’s not sufficient to see it climb out of the number eight spot in the year-to-date top 10, but at the same time it’s not far behind the LC200 or the Navara 4x4 in sales and could pip both by year’s end to move up to number six.

Since the arrival of this generation D-Max in 2012 it has enjoyed a steady increase in sales. In its first full year in 2013, some 8488 D-Max 4x4s were sold. Last year 12,795 D-Max 4x4s found new homes. That’s a 50 per cent increase over that four-year period and sales continue to trend in the right direction so far this year. 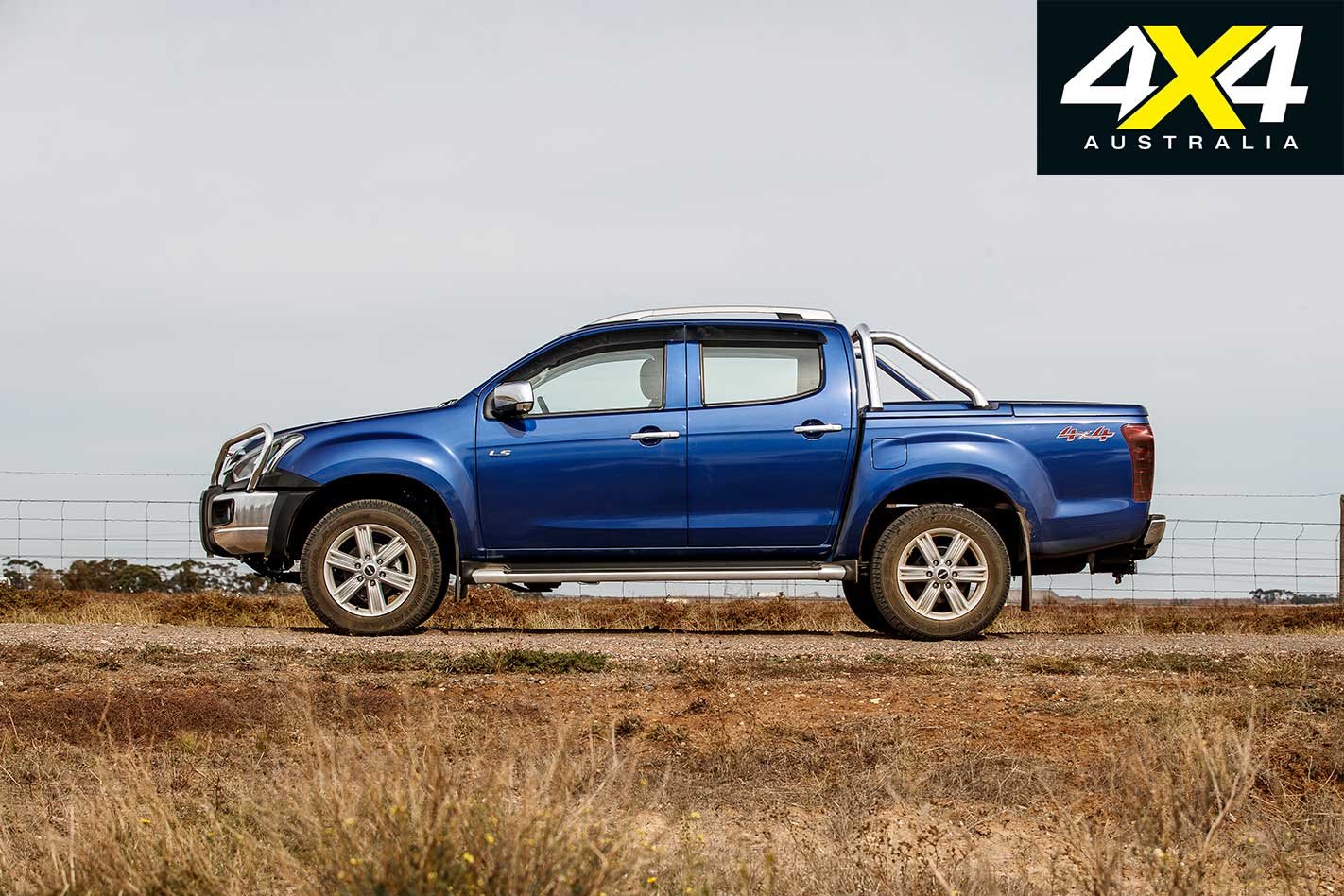 However, the D-Max sold now is a different vehicle from the D-Max that arrived here in 2013, mainly thanks to a raft of upgrades for the 2017 model initiated by mandatory compliance to Euro 5 emissions standards that came into effect in December 2016.

This bought a diesel particulate filter, but at the same time Isuzu reworked the engine’s top end (from the pistons up), new turbo and all, to bump torque from 380Nm to 430Nm for better driveability and to quieten what’s always been a relatively noisy engine. 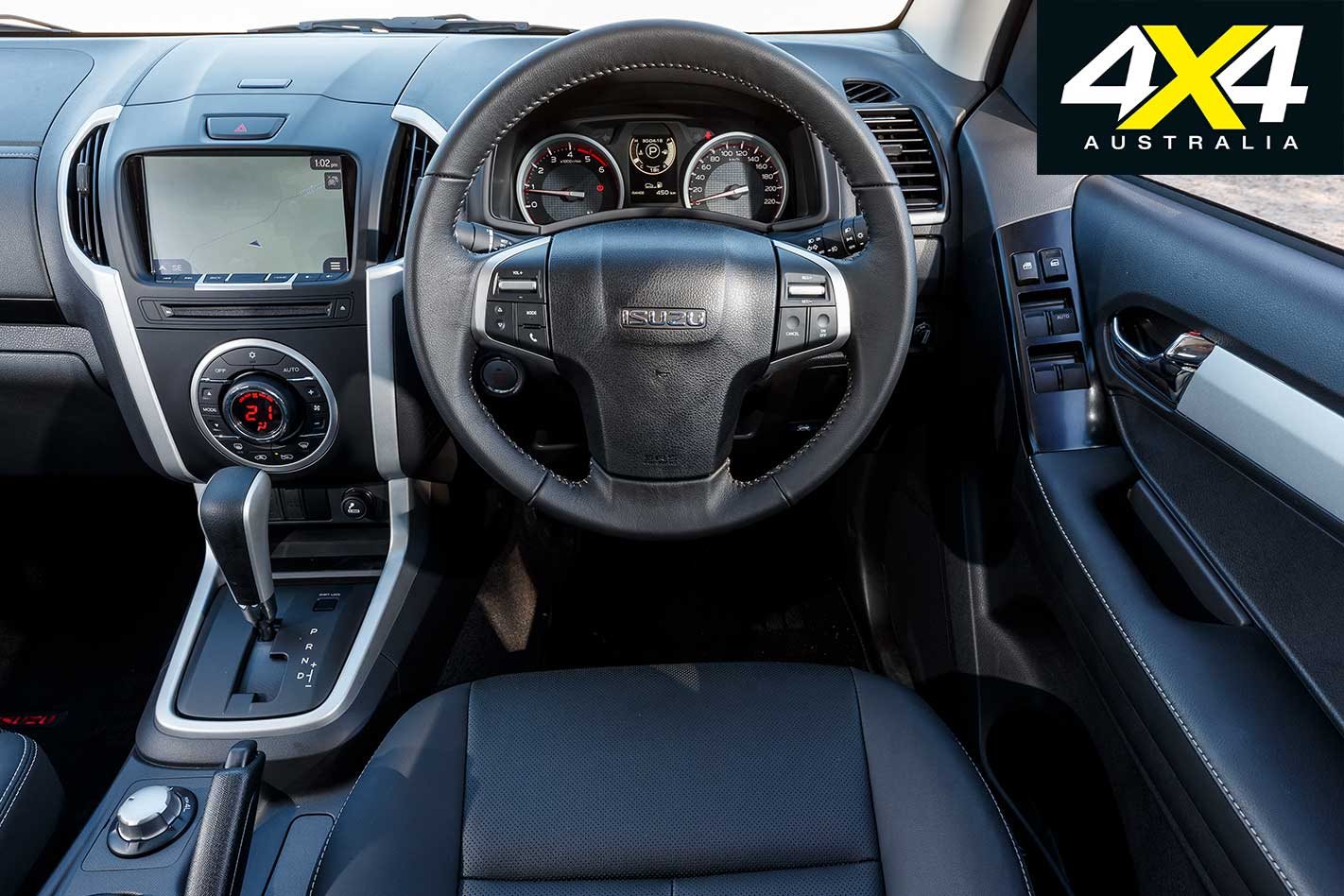 For the 2018 model, Isuzu made changes to the cabin, equipment levels and rear suspension. SX, LS-U and LS-T dual-cab 4x4s now have softer three-leaf springs instead of the five-leaf springs used previously. The end result is a more compliant ride when unladed but seemingly diminished ability to carry maximum payloads, if our recent nine-ute comparison is anything to go by.

As ever the D-Max is solid rather than spectacular and, while it’s not the last word in what it does on or off the road, it makes a lot of sense as an ownership proposition. 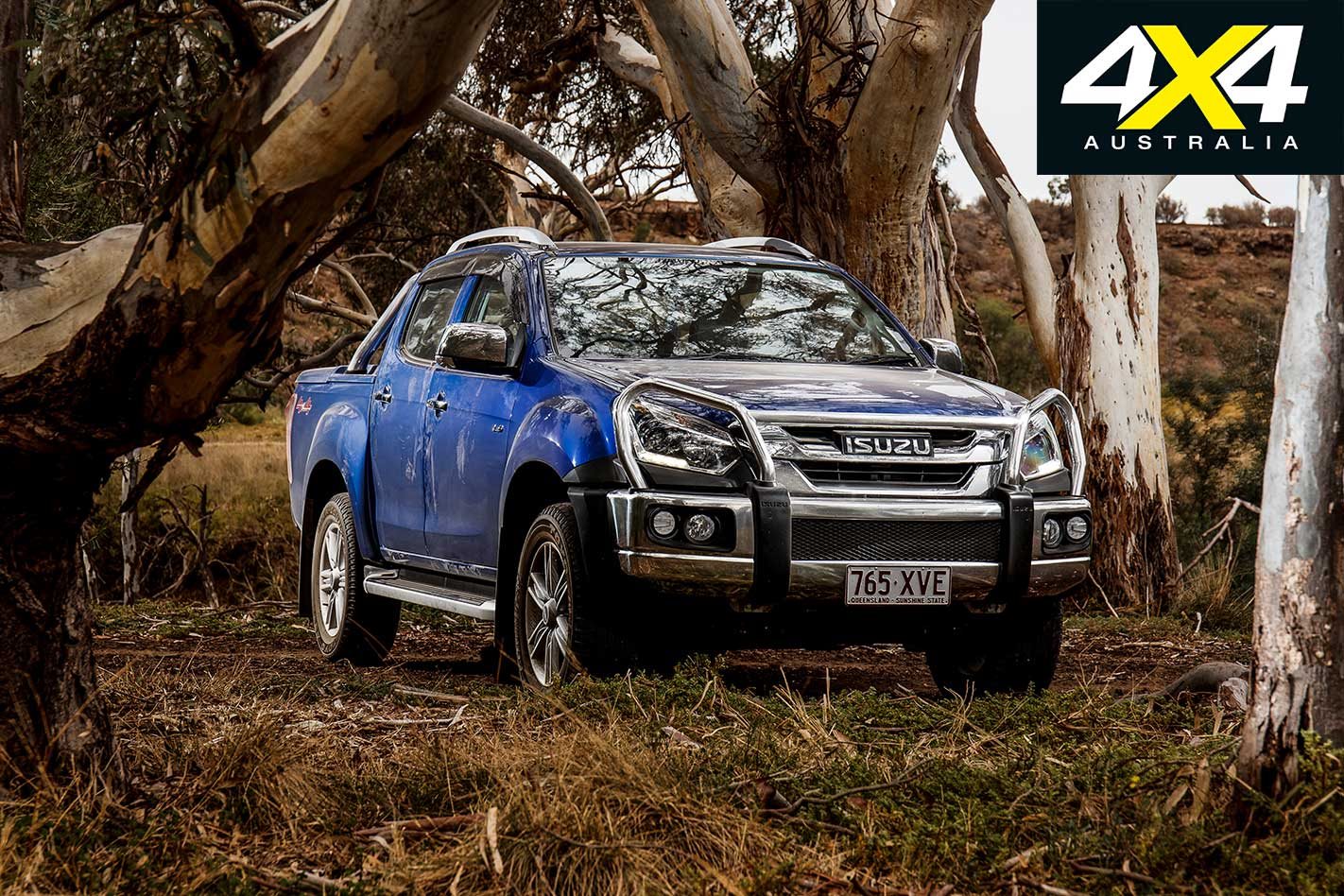 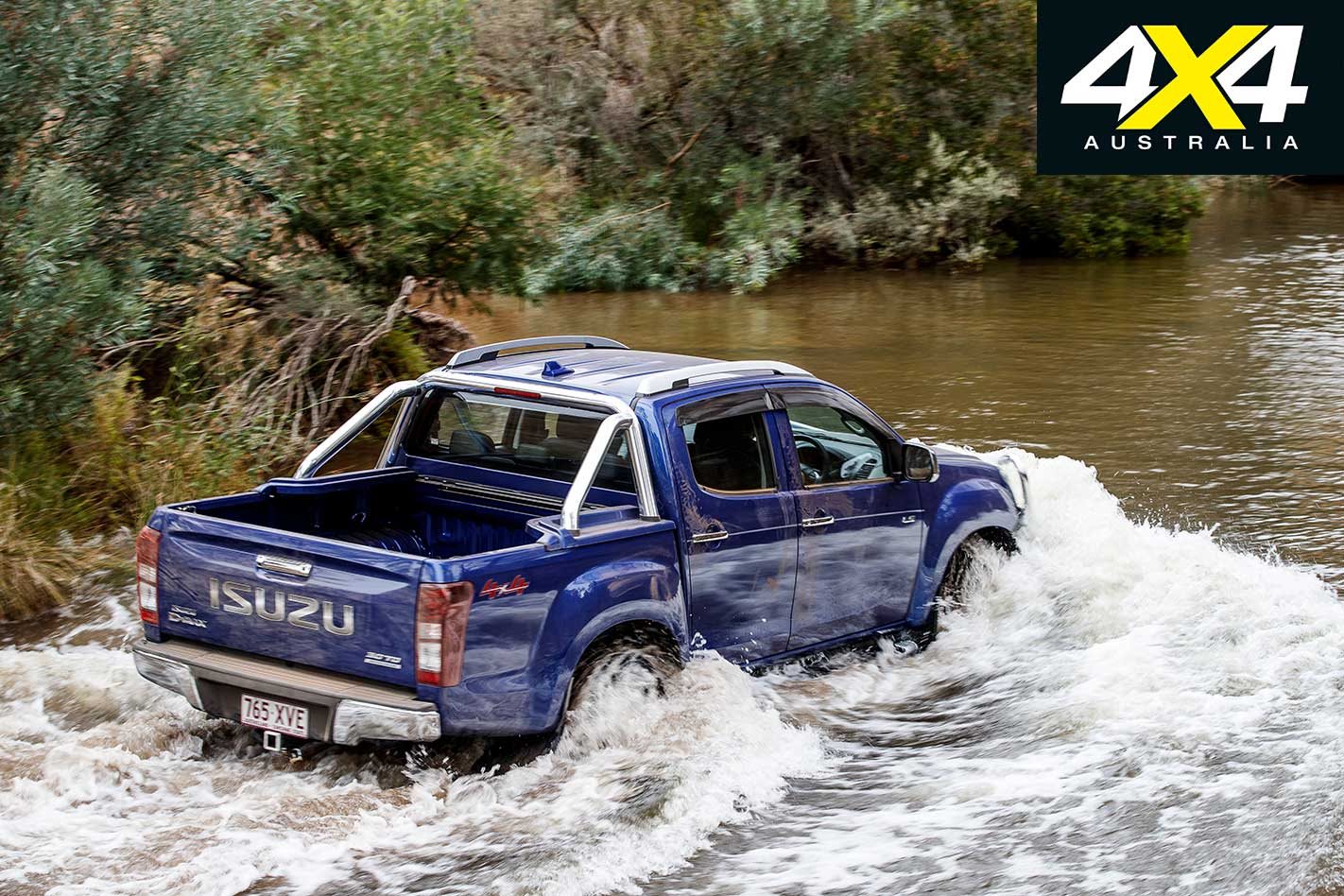 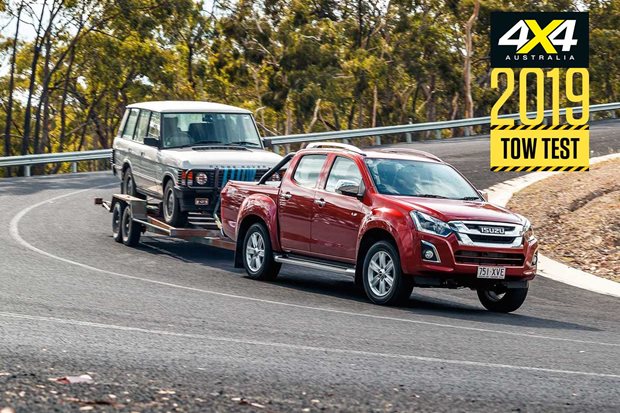 Isuzu’s D-Max is one of the oldest designs here, so can it keep up with the new boys? 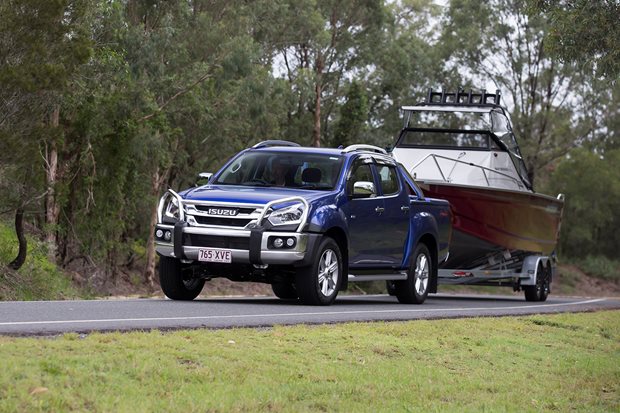 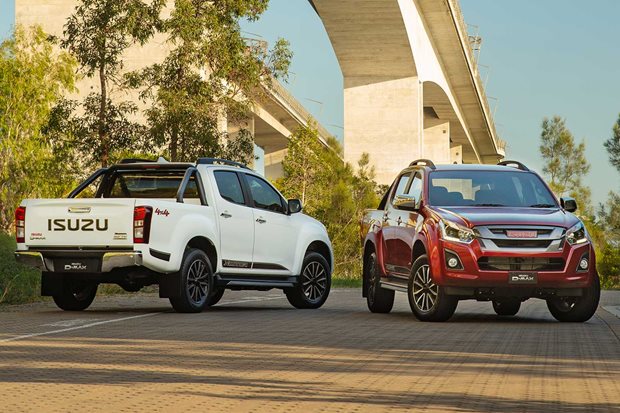 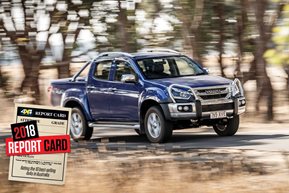