HERE’S are six reader-submitted 4x4s picks that was recently featured on the March issue of 4x4 Australia.

We feature a bunch of readers’ rigs in the magazine each month, where we award one lucky punter with a $200 voucher to spend at Piranha Off Road. 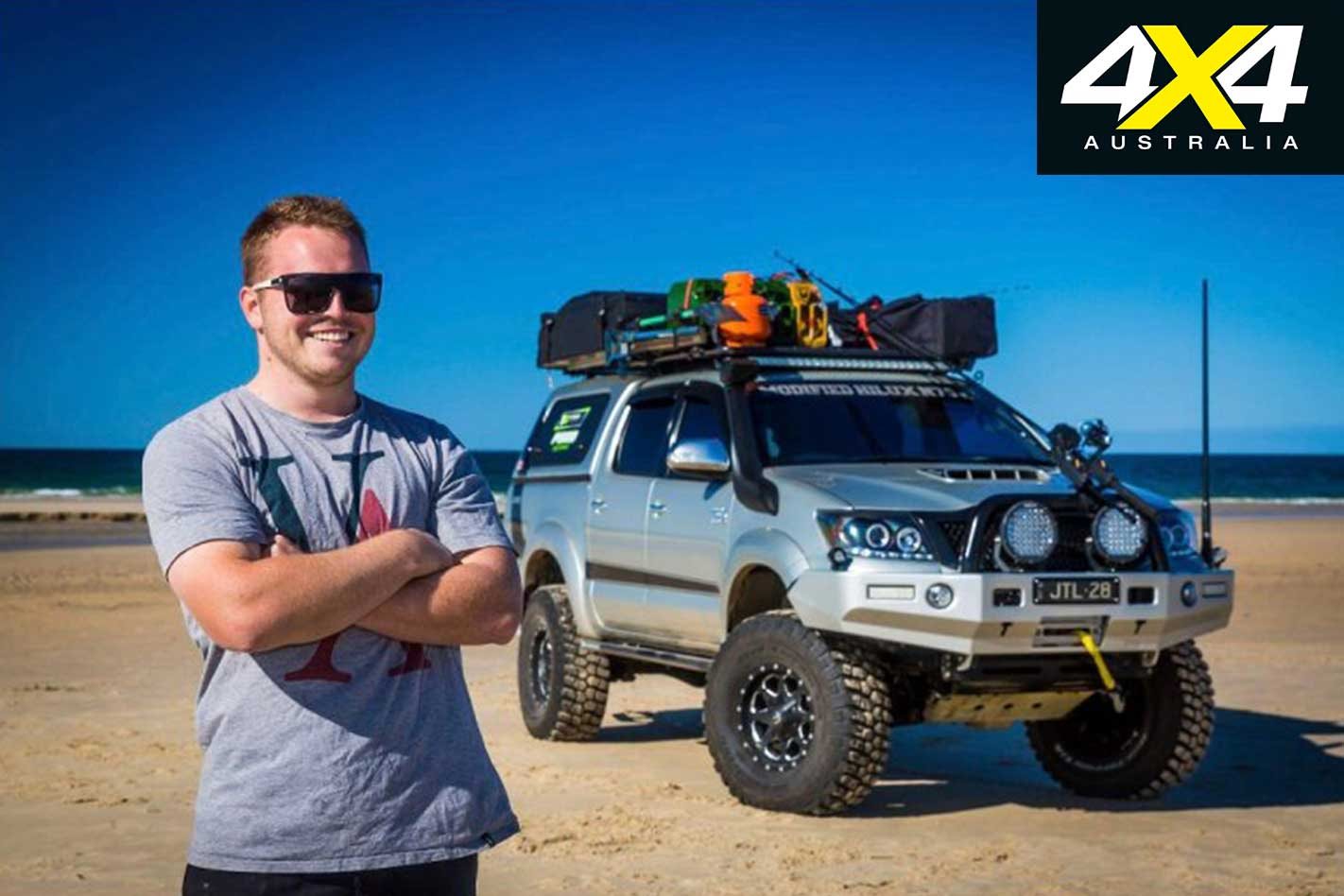 275hp and 850Nm of locked and lifted Toyota Hilux set up for off-road touring with the works – rolling on 35s. It’s the ultimate base, with quick set-up and pack-up. I’ve built this as is from the factory floor, with only the best components fitted. 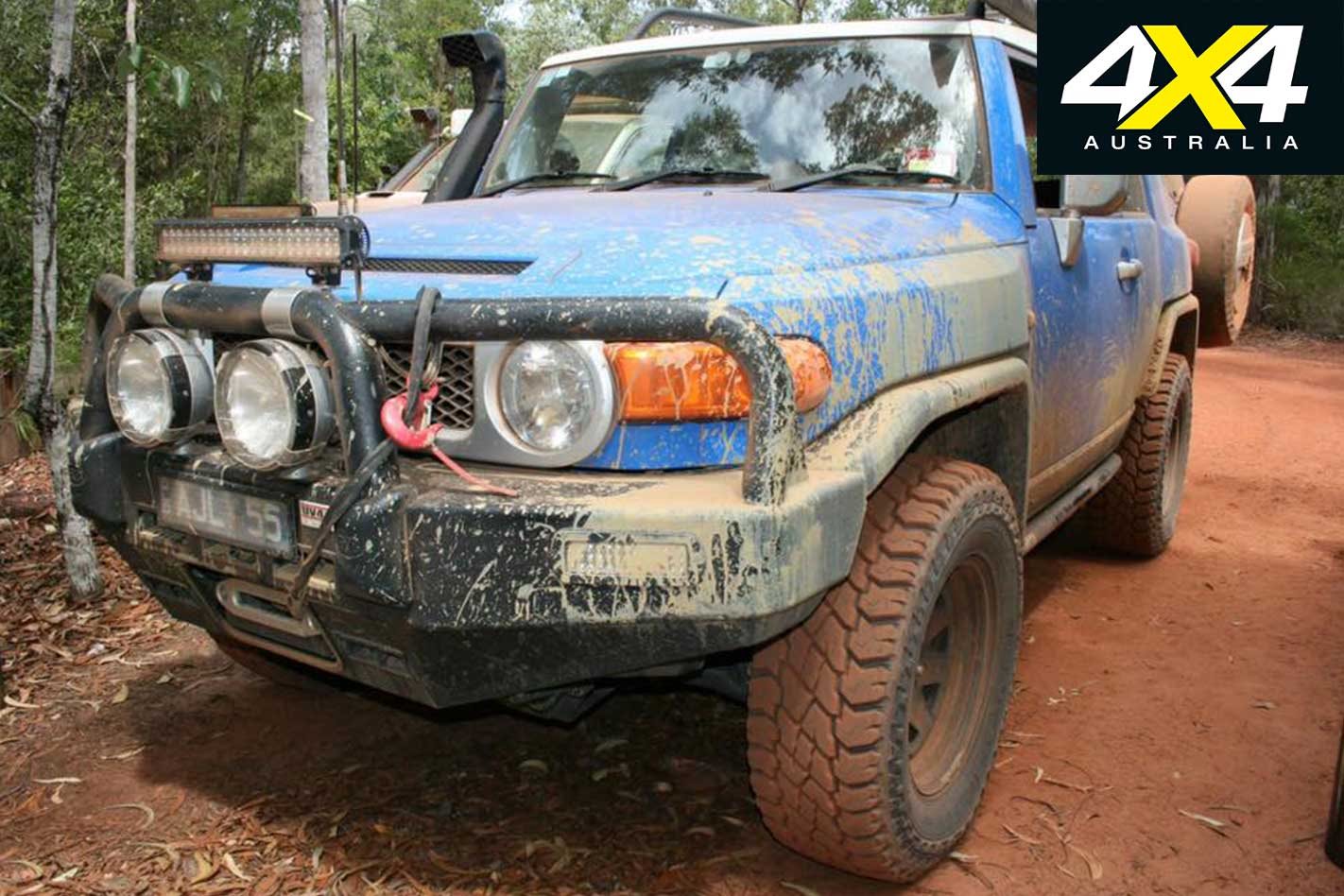 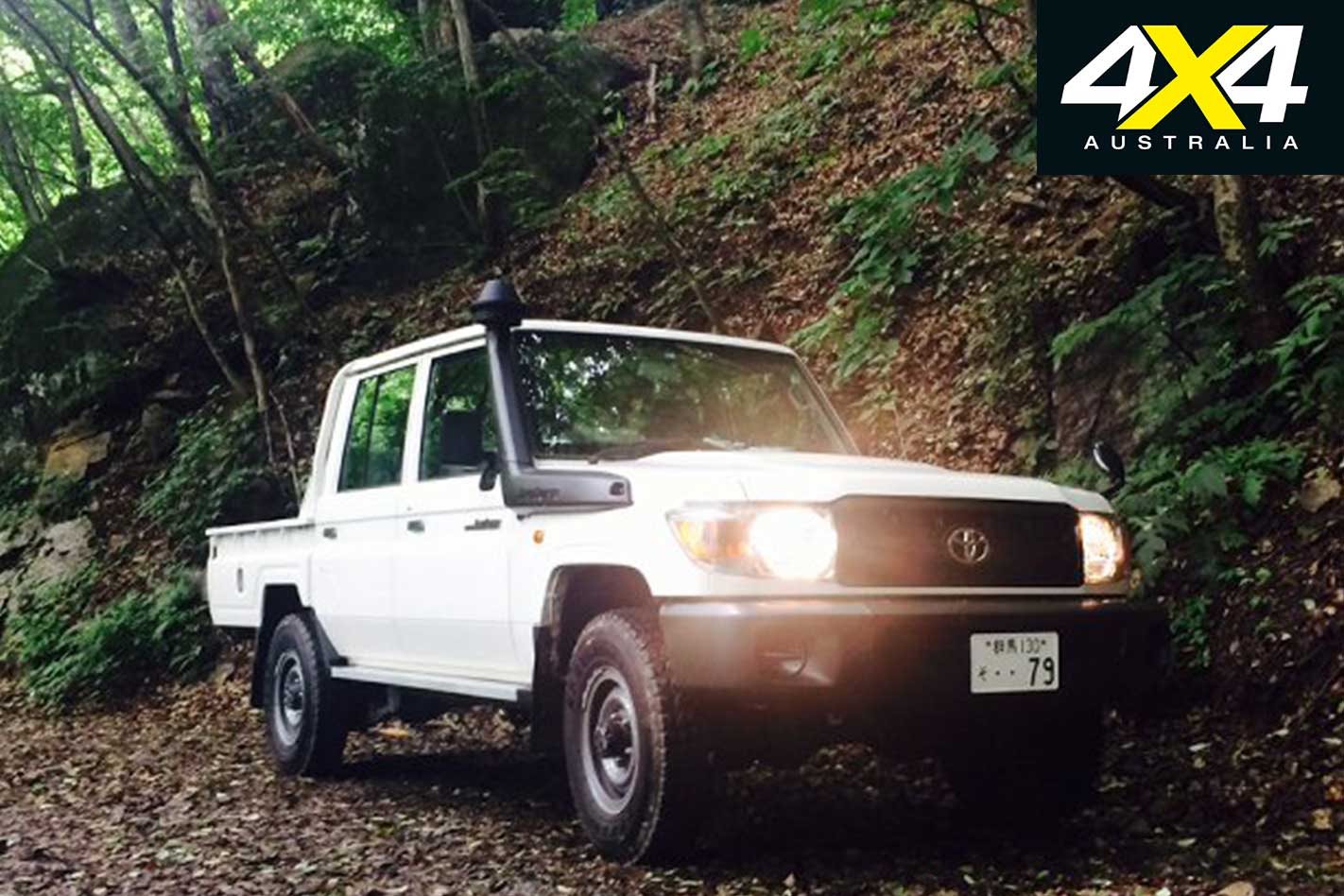 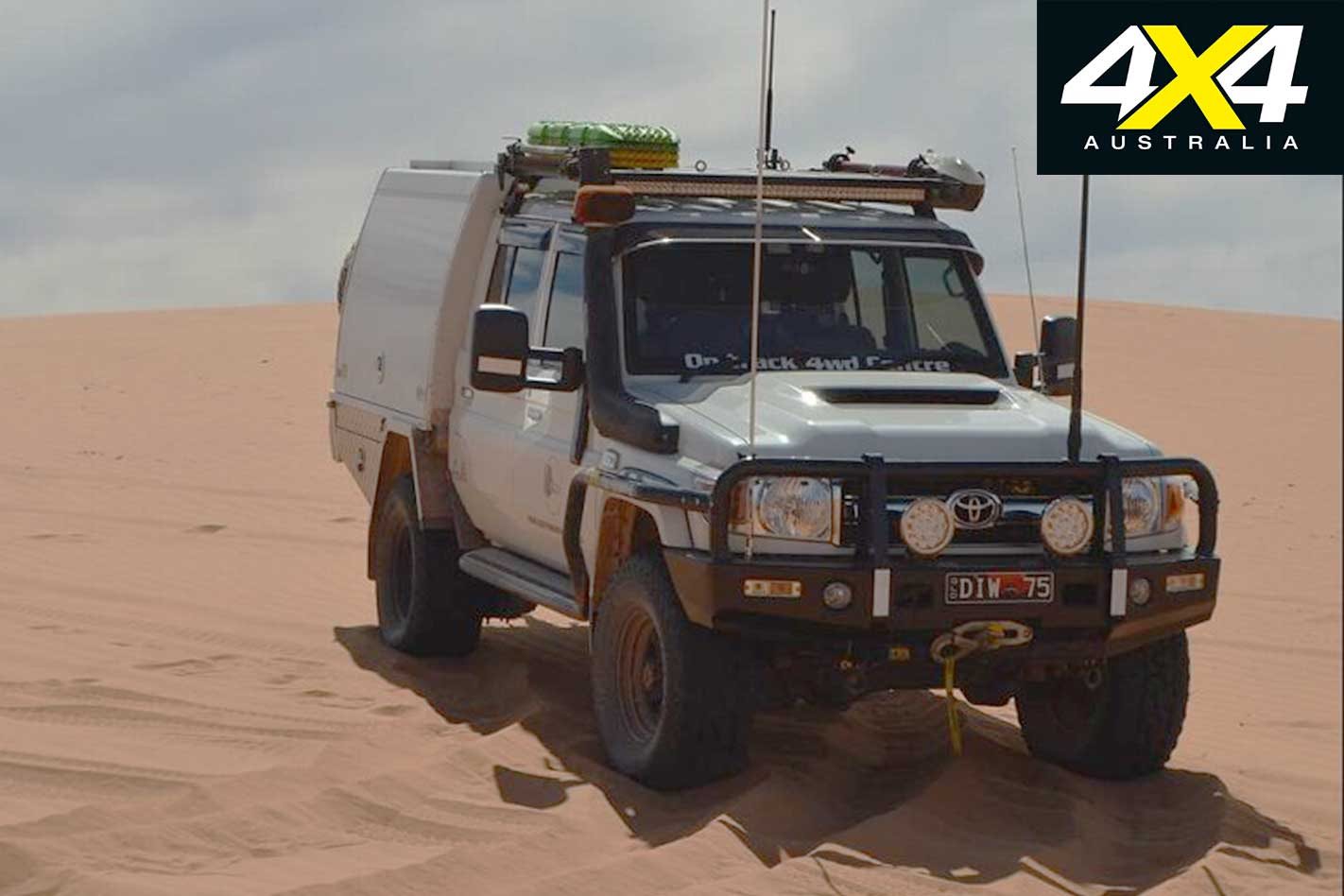 “I ordered my Cruiser in November 2015 to avoid having the DPF. When it arrived in February 2016 I got to work on it and have not stopped ever since. The 70 series has a few issues such as wheel track, gear ratios, clutch, etc., but it is by far one of the best and most capable 4WDs on the market.” 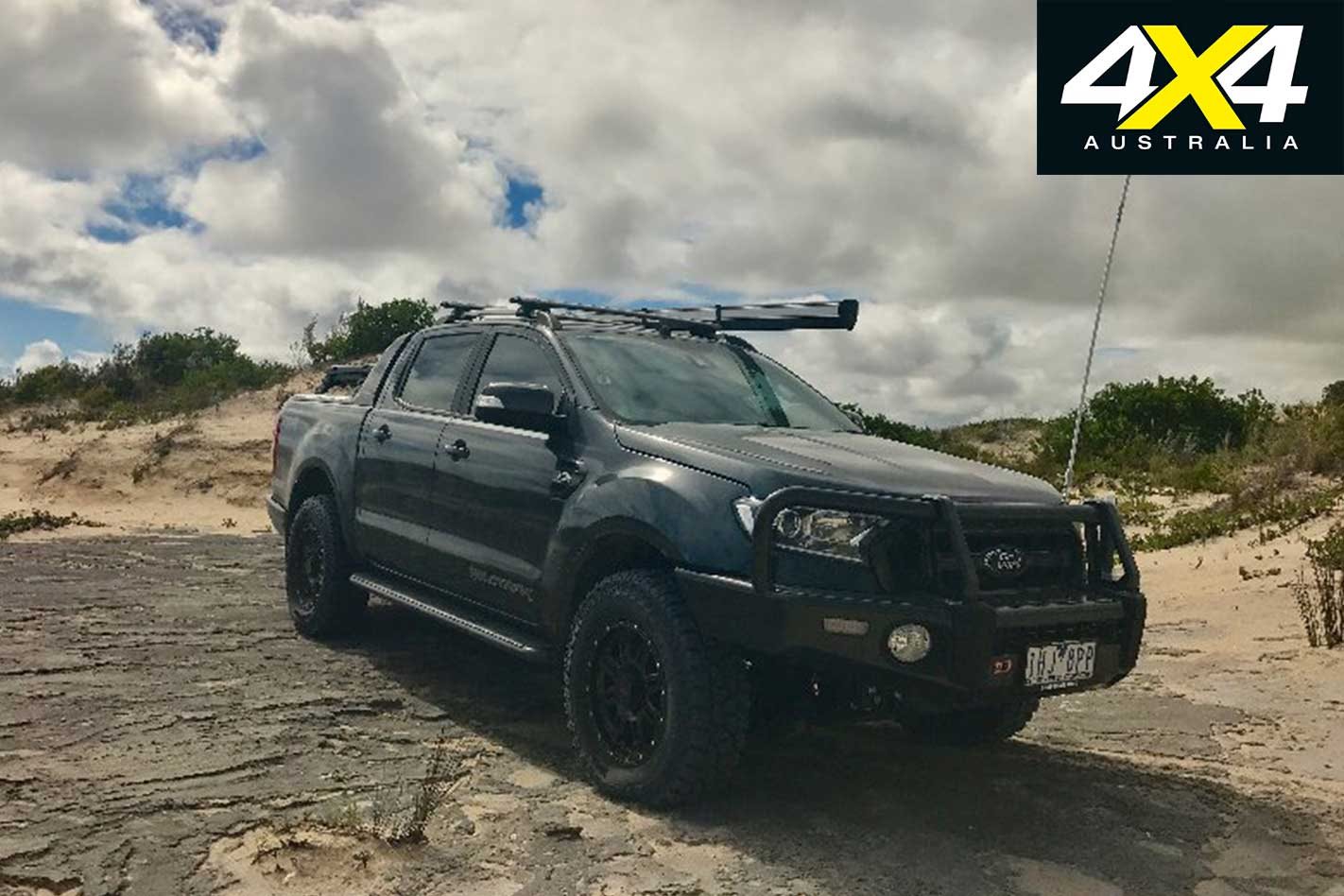 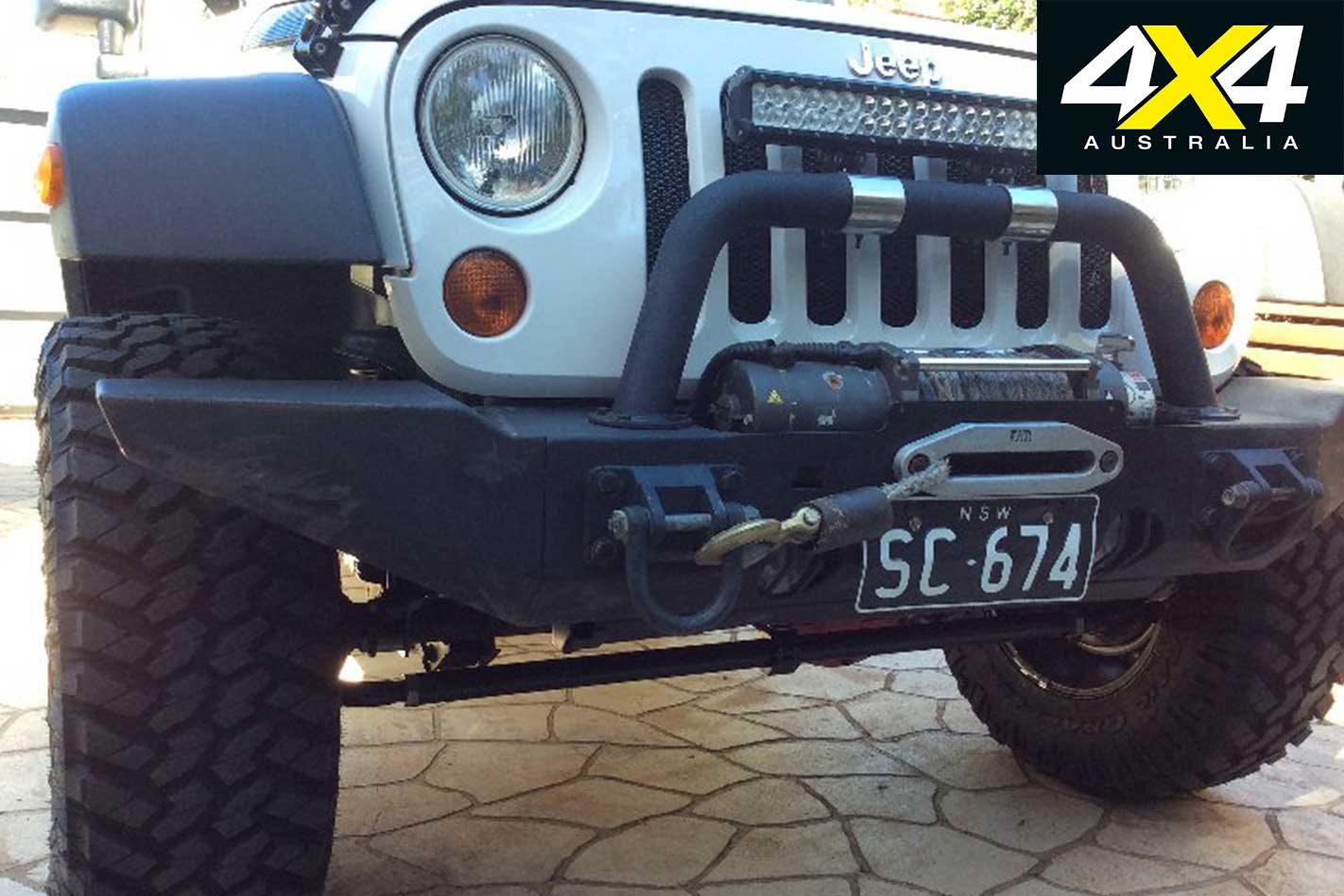 It’s a four-door with the 3.6-litre Pentastar petrol and five-speed auto. Complete with 3-inch lift and 34-inch muddies, and proper suspension setup including updated front end. It’s got an RR front steel bullbar with Warn winch; steel rock sliders and underbody protection; auxiliary fuel tank giving more than 150 litres; custom rear drawers and tailgate table; a dual Optima battery system under the hood managed by Redarc DCDC charger; and a built-in ARB compressor. Love it, as it’s reliable, economical and goes everywhere and gets us back each time safely. 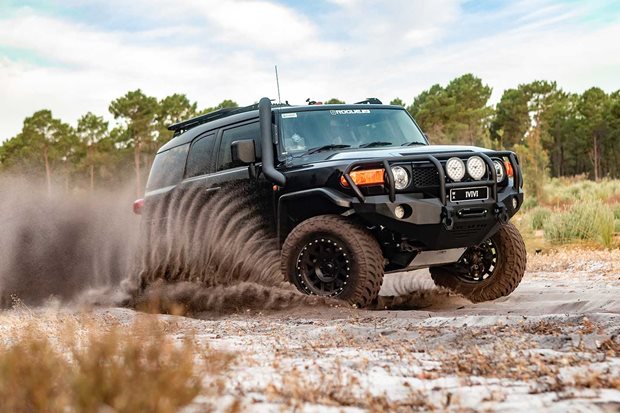 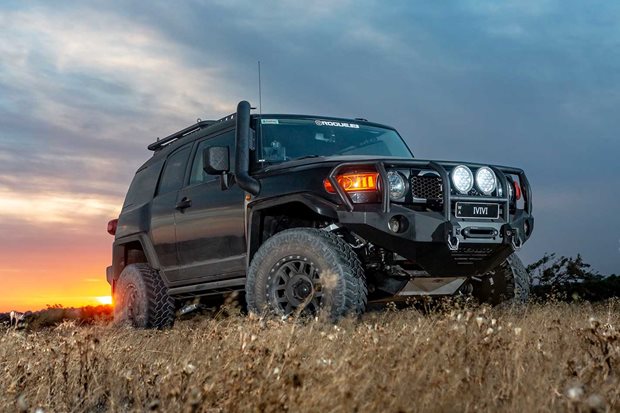 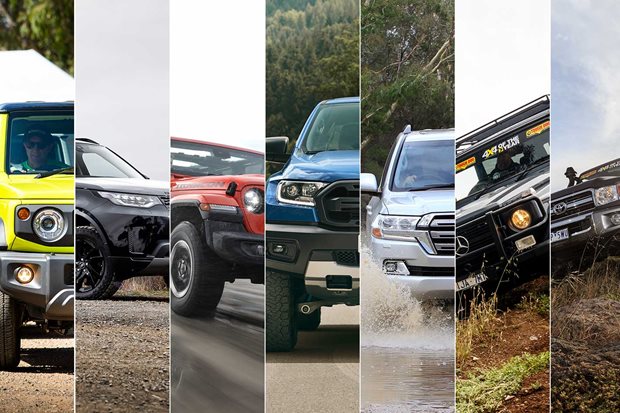 Showroom-stock 4x4s don’t come more capable than the Ranger Raptor and Wrangler Rubicon, but which one is King of the Hill?