THE LATEST instalment of Readers’ Rigs features a MWB Nissan Patrol, a neatly modified BT-50 and a bush-capable D-Max, among a heap of fresh-looking rigs.

Get involved and shoot through some photos of your 4x4 to our Facebook page and, you never know, we may feature it in the mag one day! 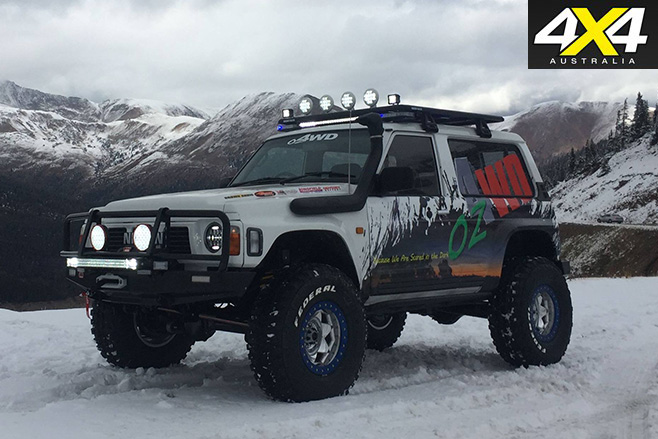 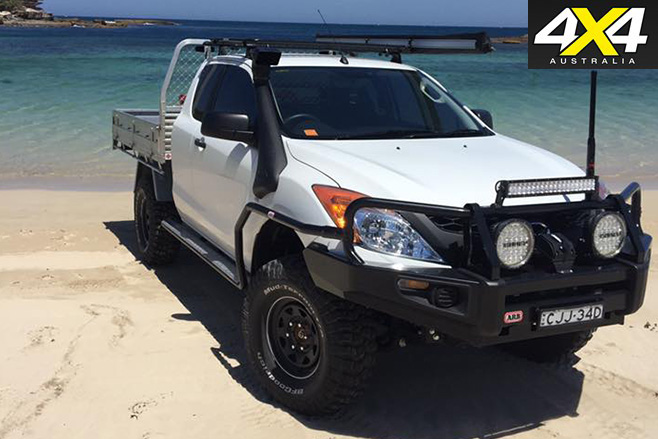 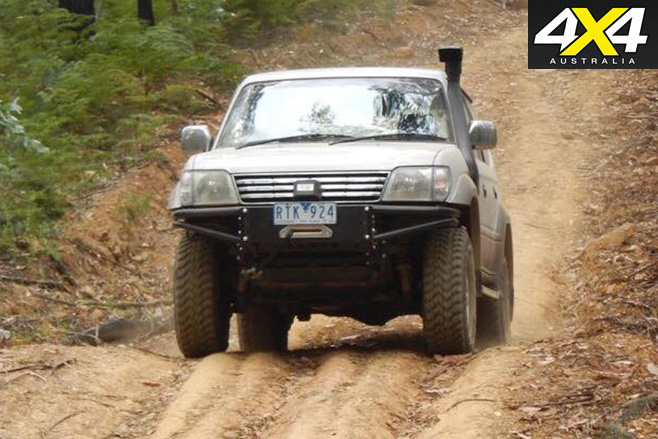 WHAT IT’S GOT: Lifted, muddies, snorkel and winch. It exceeded my expectations for a budget 4x4. 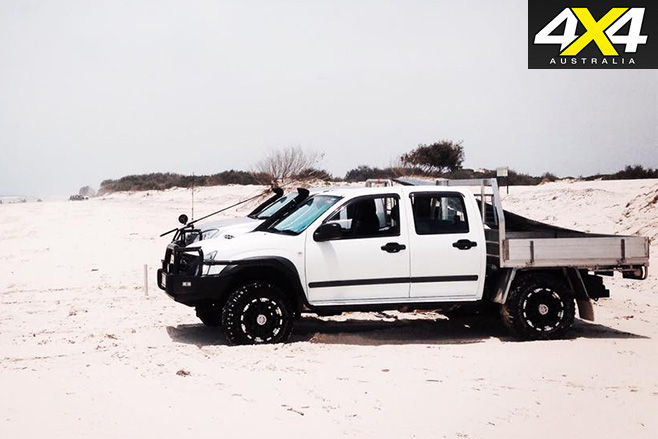 WHAT IT’S GOT: Always more to do, but so far it has a snorkel; turbo timer; Opposite Lock steel winch bar; bash rails with sidesteps; DPChip; HPD catch can; Ironman two-inch lift; scan gauge; Couplertec rustproofing; and an upgraded stereo. It’s mainly a beach driver: Double Island, North Stradbroke and Fraser Island. It’s been on a few coastal mountain trips. More to set-up for a Cape run next year, including a rooftop tent. 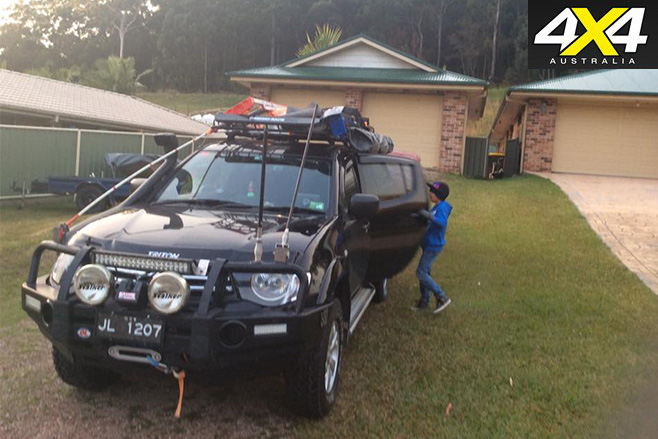 WHAT IT’S GOT: Suspension is a bit sad, but I’m going to put a two-inch lift with constant 300kg load. 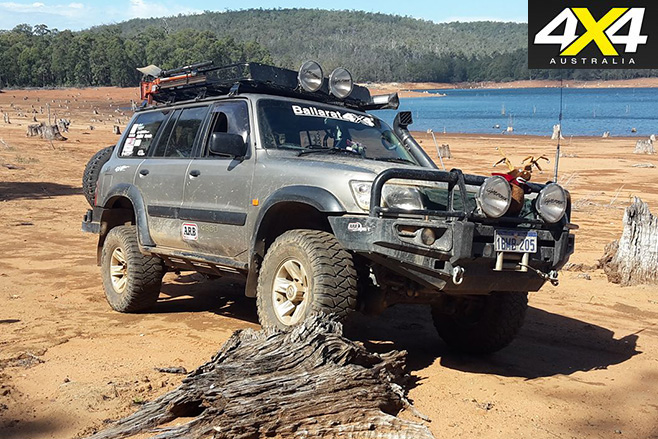 WHAT IT’S GOT: I’ve had it for five years; it’s got dual batteries, a homemade rear-wheel carry, jerry cans, rock sliders, 147L long-range tank and a 70L long-range sub tank. Engine was on gas, but no more planning to rebuild and turbo it. It’s done two trips over to Tasmania and it’s been up to Broken Hill. 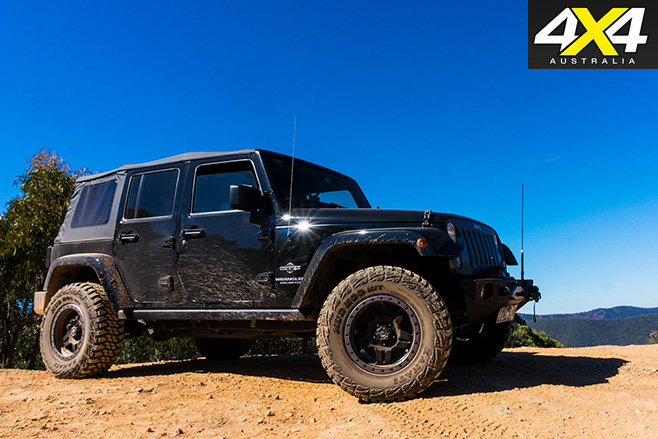 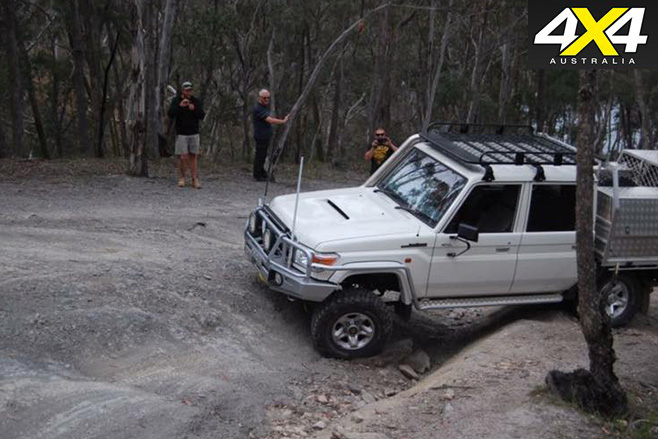 WHAT IT’S GOT: A two-inch suspension lift; four-inch stainless snorkel; three-inch exhaust and tube with heavy duty clutch; and dual batteries, soon to be three. At the moment I’m building a custom alloy canopy. To be honest, it’s been quite boring with touring so far. I really want to hit Fraser Island and Cape York in the not-too-distant future.