A Jeep Cherokee has the custom kit to catch our eye.

The Readers' Rigs feature in the Summer 2020 issue of 4X4 Australia features a collection of modified utes from our enthusiastic readers.

To get involved, post a pic and a description of your rig on our special site here or post it to our Facebook page and stand a chance to win an ARB High Output Air compressor valued at $335.

Show us what you got on Readers' Rigs 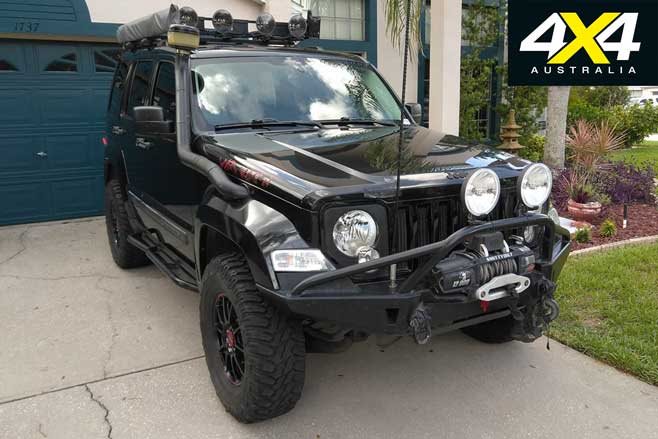 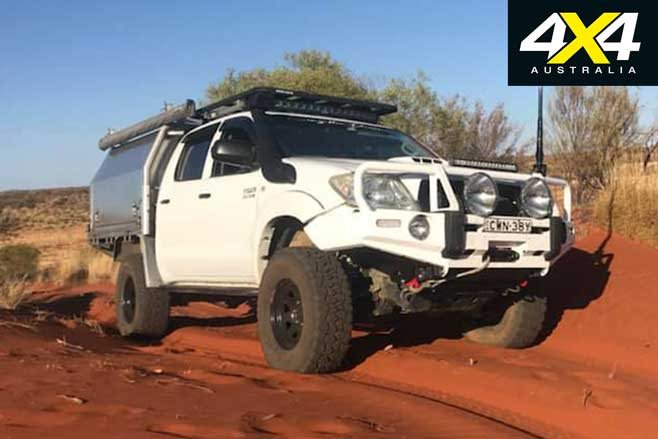 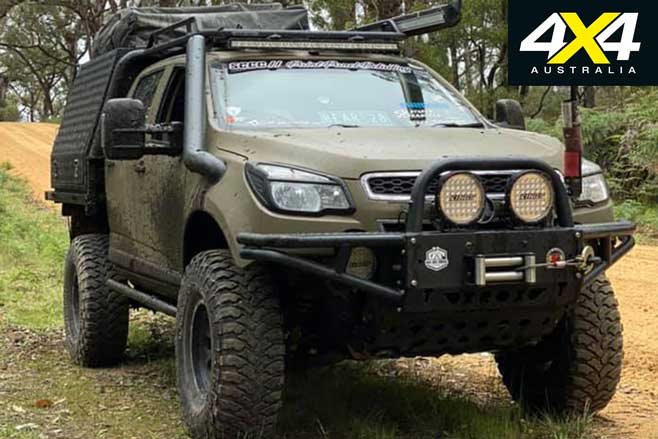 Mods include a four-inch EFS/Bilstein/Kings suspension lift, full Raptor liner in Military Green, two-inch body lift; 315/75R16 Comforser CF3000 tyres, and MW canopy. The best place I’ve been with it would have to be Portland and Wombat/Lerderderg Forest in Victoria. 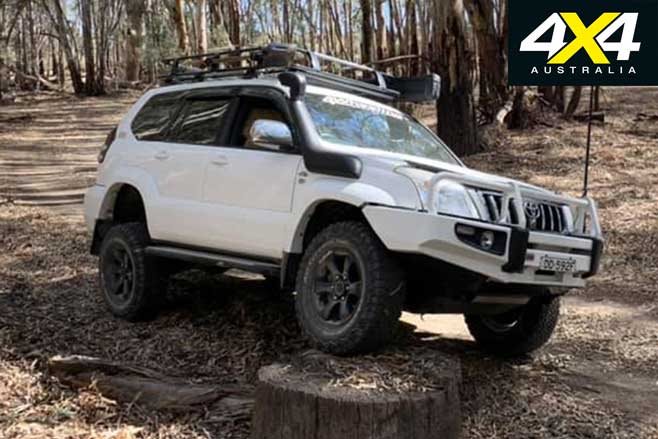 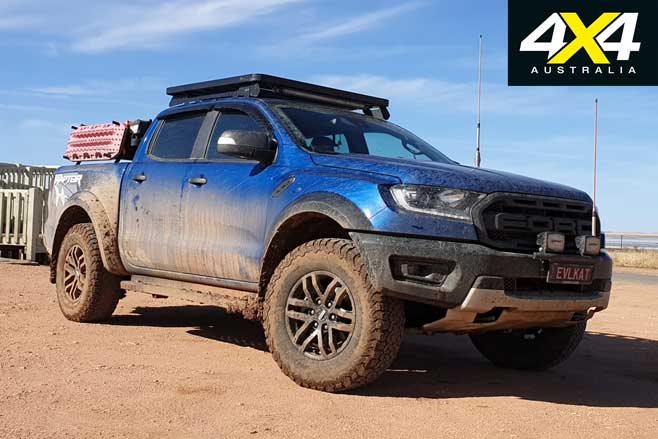 In addition to the factory mods I have Front Runner roof and tub racks, a 60L ARB Elements fridge on a 1400mm RV Storage Solutions fridge slide, Lightforce LED Strikers and a 30-inch single-row light bar, two GME UHF antennas, GME XRS-370 UHF and UNIDEN 9060 UHF units installed in the cabin, and a TJM air onboard module four-port setup with an ARB onboard compressor. 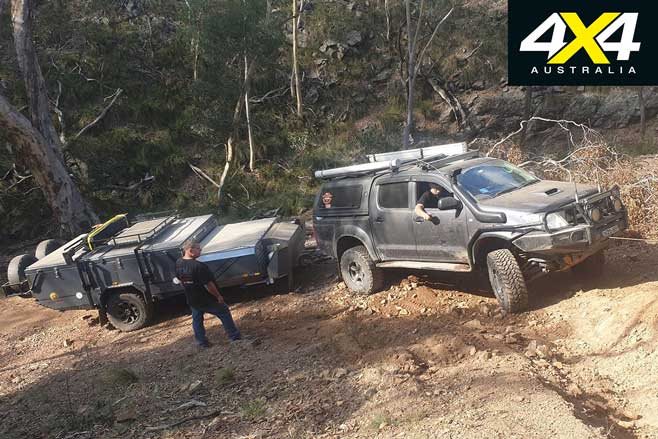 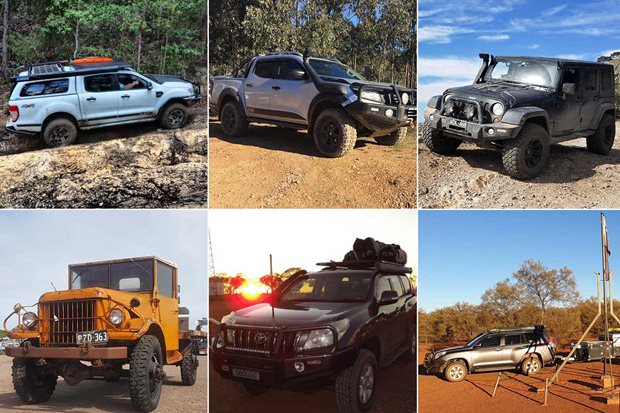 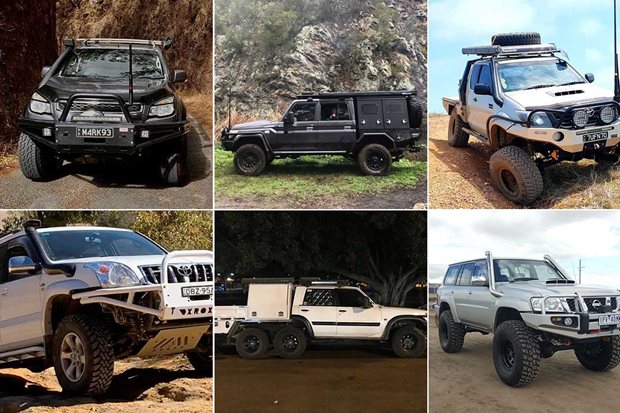 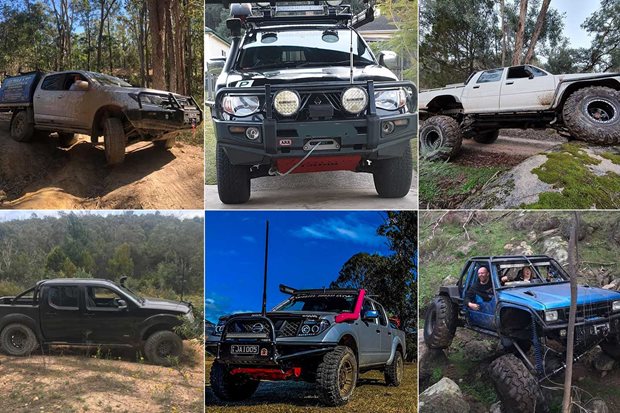 Plenty of killer mods with the latest reader-submitted rigs... 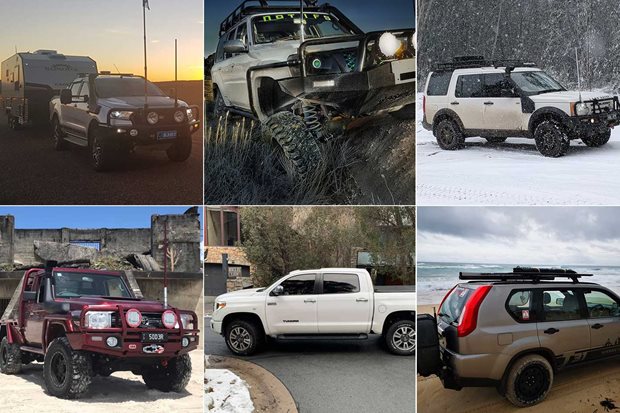 A huge variety of 4x4 utes and wagons feature in this month's Readers' Rigs.