Updates to the Isuzu MU-X make a good thing even better.

ISUZU’S MU-X has been a favourite wagon among four-wheel drive enthusiasts thanks to its durability and value for money.

Isuzu Ute Australia (IUA) has built on these strengths for the 2017 model updates, adding a better feeling interior, a choice of six-speed transmissions, and performance upgrades.

The MU-X has received two updates for 2017. The first came back in February, with updates to the 3.0-litre diesel engine (which it shares with the D-MAX ute) to increase torque to 430Nm, add the new six-speed auto and manual transmission, and make it Euro 5-compliant. The latest update brings new front- and rear-end styling, softer interior touch points, and reduced engine noise transmission to the cabin. 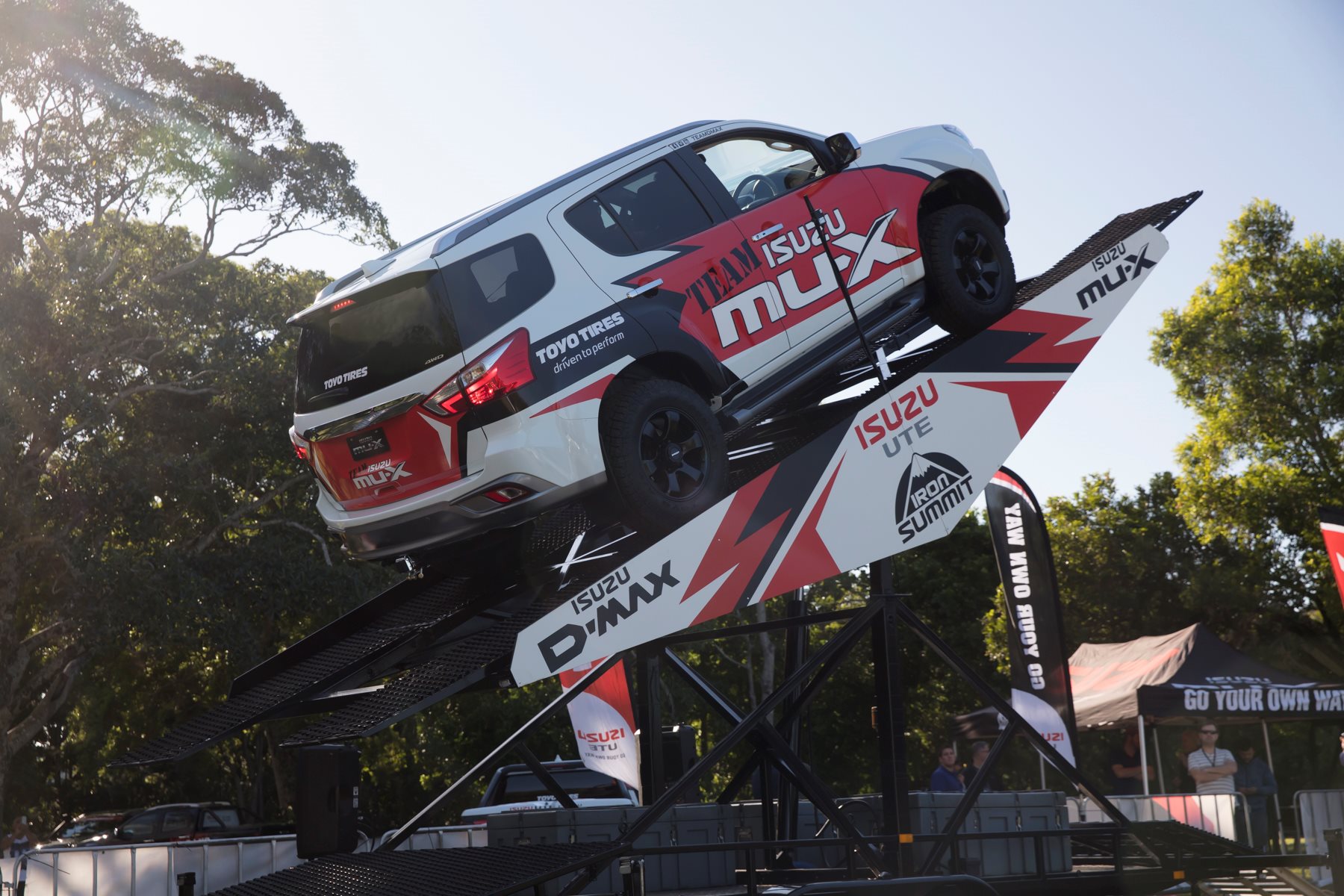 The 3.0-litre diesel engine is the only choice in both IUA vehicles, and in these days of shrinking capacities it’s on the larger side of engines in this class. That’s not a bad thing. The unfussed and lazy way it gets the job done means this capacity has won over many Isuzu owners. Don’t think lazy is a negative, either, as the smaller engines in most competitor vehicles get busy at highway speed and don’t conquer long distances in the relaxed manner the Isuzu mill does.

Durability and economy are also strong points with owners who are proud of years of faultless service and moderate fuel use, even when towing large trailers. The official combined fuel consumption figure drops as low as 7.9L/100km depending on the variant chosen, and it remains one of the best in the 4x4 wagon segment.

Part of the good fuel number can be attributed to the new six-speed auto transmission from Aisin. Not only does it allow the engine to do its best regardless of the terrain, but it also makes touring more relaxed and comfortable. On our highway drive it was never found hunting between the top ratios, even with a three-tonne trailer hooked up behind it. 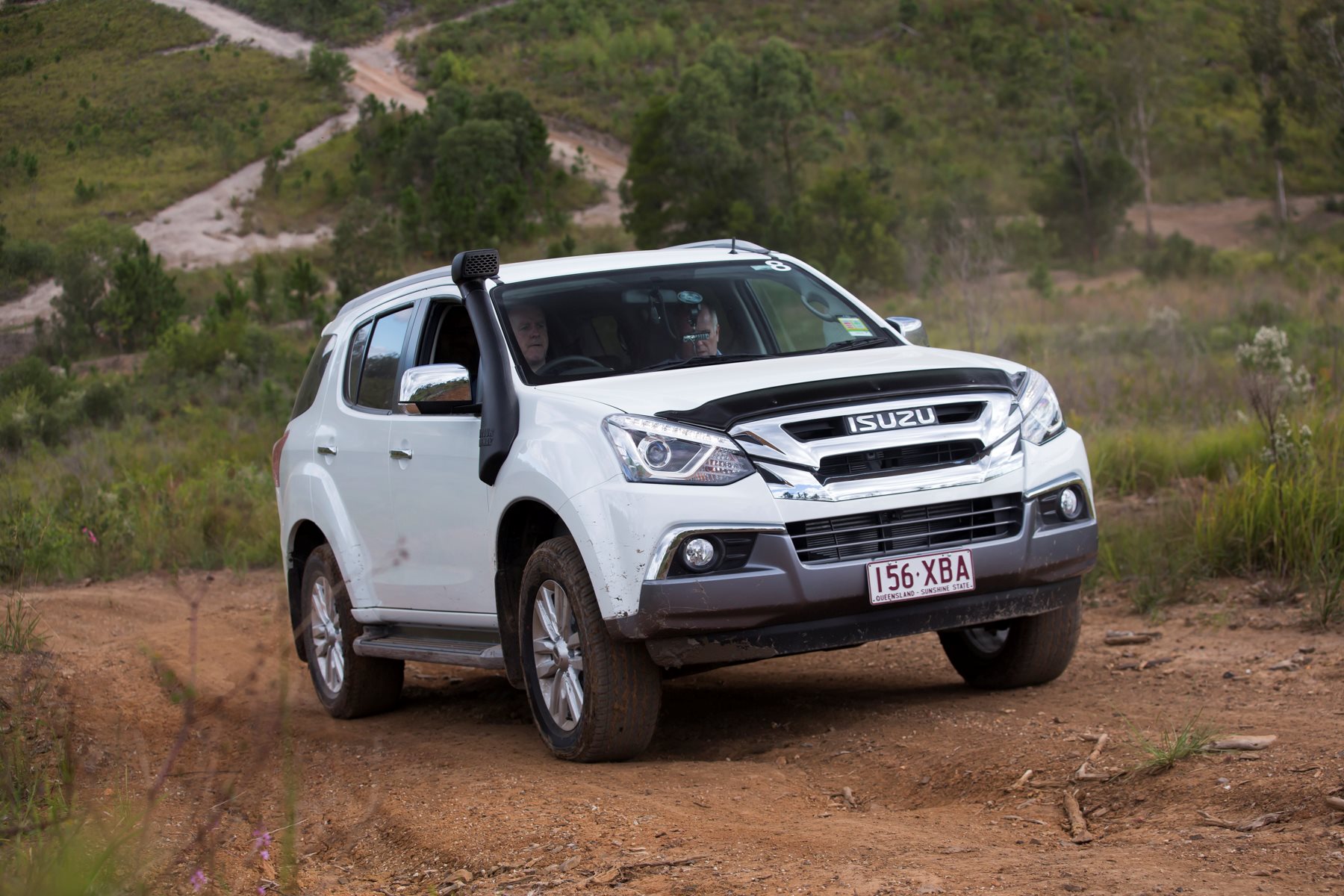 Despite the efforts to quieten it down, the engine is still quite vocal from inside the cabin when there’s a load on the tow bar. These efforts extend to updated injectors and additional sound deadening in the firewall, floors, engine bay and at the base of the windscreen. The sound isn’t intrusive, but if you’re new to a diesel engine then you might find it so.

Thankfully the new audio and navigation system is a big step up from the fiddly aftermarket system that was in previous IUA vehicles. This one is integrated into the centre stack and much more user-friendly, so blocking out any external noise is only a volume adjustment away. Unfortunately, this is done by buttons as there is no volume dial fitted.

Otherwise, the interior of the updated MU-X remains a nice place to tour in, and there are a lot less of the hard plastics that the model was criticised for in the past. These have been replaced with soft-touch, leather-like trims with new piano black and silver adornments. The MU-X, even in the lower spec levels, now has an almost upmarket feel to its cabin. 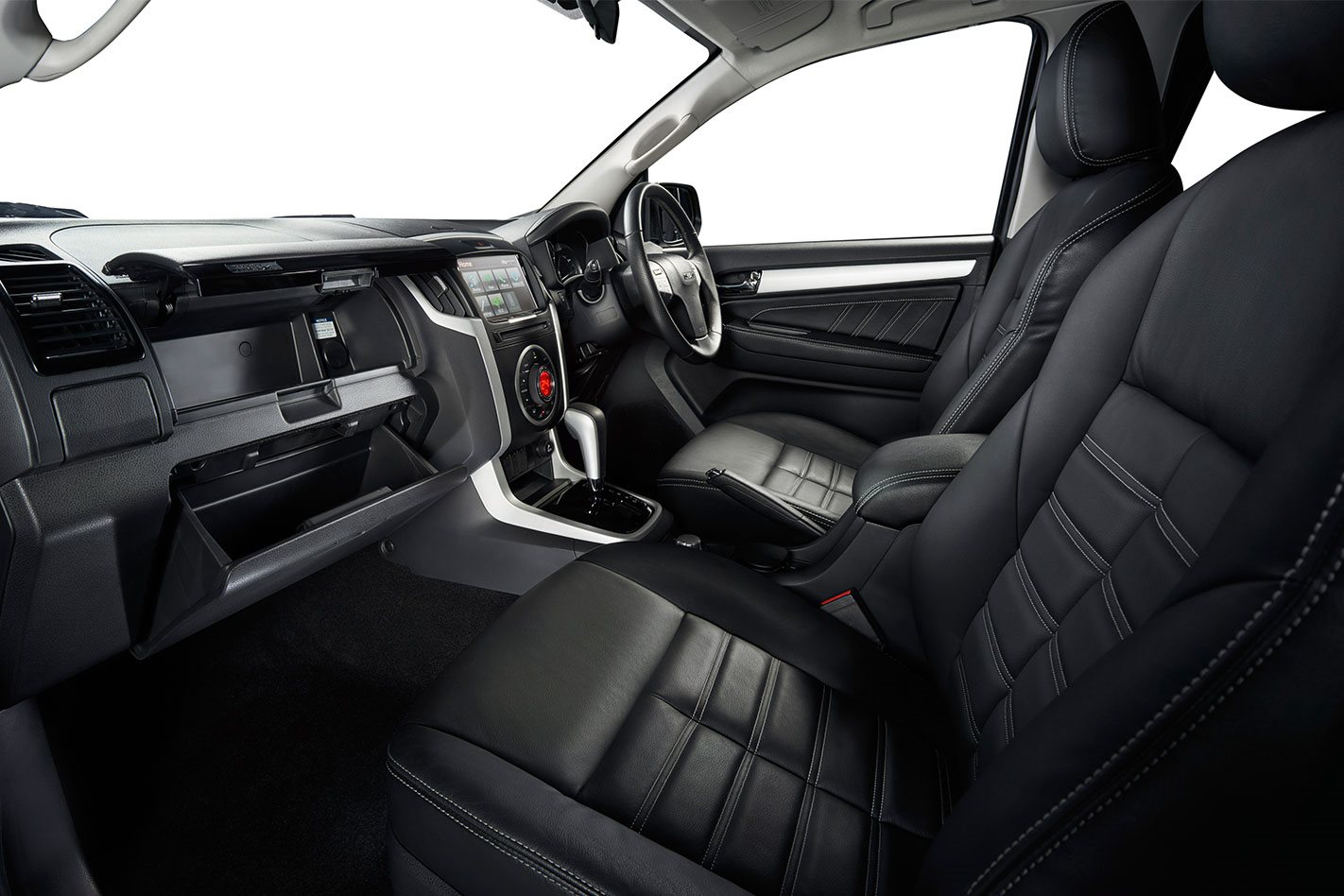 The leather seats in the top of the range LS-T have a quilted design that adds to the quality feel, along with a drop-down DVD player/screen for rear-seat passengers. If you’re in need of a third row, then rest assured the MU-X’s is one of the better ones available. Able to seat adults for short trips and children for longer rides, it is a usable seat that folds flat to the floor when not in use.

The MU-X’s four-wheel drive system is also the real deal, featuring two-wheel drive for regular on-road use as well as four-wheel drive with low range. The system is supplemented by electronic traction control but is lacking a rear differential lock that many of its competitors come with. Past tests of the MU-X have shown that it could do with the rear diff lock, but this launch drive didn’t give us the off-road terrain to test it again.

The 2017 updates to the MU-X have raised prices by around $1000 depending on variant specification, but with the top-spec LS-T coming in at less than $60K it still offers plenty of bus for your bucks. The improved interior and additional engine torque are the big-ticket items that should entice new buyers as well as encourage current owners to update to the latest offering. 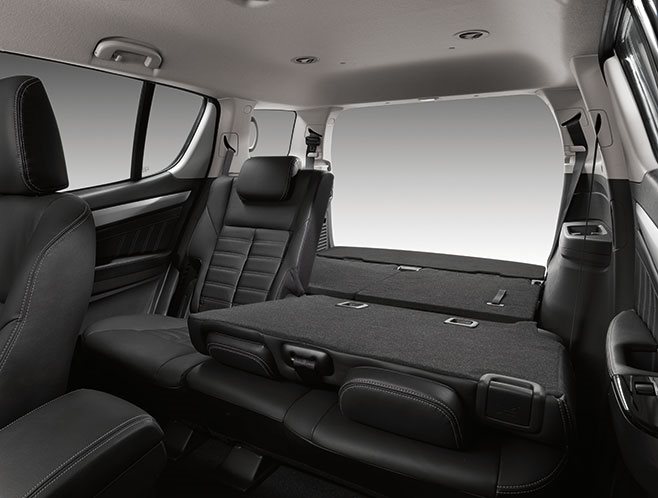 Add in a five-year/130,000km warranty, five-year roadside assistance and five-year/50,000km capped price servicing, and the package looks even better; although, we would like to see IUA back its proven reliability with unlimited kilometres on its warranty.

Capped price servicing for the first five years means the cost for the regular servicing shouldn’t be any more than $1500 in total. This all adds to the value-for-money argument that makes the LU-X so appealing. 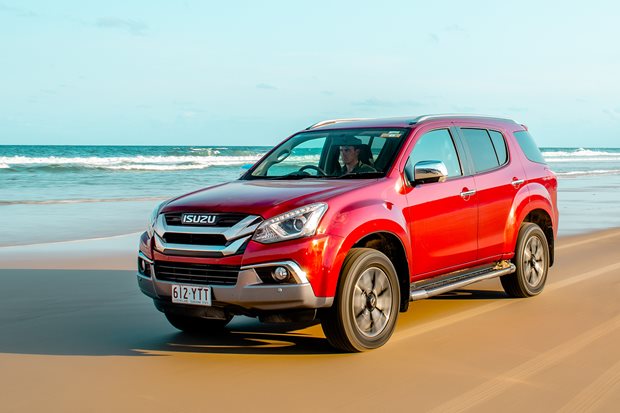 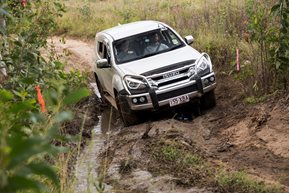