Re-designed BT-50 set to kick it back into the limelight.

NEW bumpers are nothing new when it comes to jazzing up the look of a car that’s been on sale for a while, but the one added to Mazda’s BT-50 has a distinctive local flavour. That’s because it was designed and conceived in Australia, predominantly for the Australian market.

It’s an unusual move and one that came about due to model cycles and a lack of planned visual changes. With no prospect of a styling refresh coming from the brand’s design studios in Japan – the big news for Mazda is an upcoming BT-50 replacement being developed as part of a joint venture with Isuzu – Mazda Australia executives decided something was required to update the look and keep the car fresh at a time when so many utes are being replaced or upgraded. 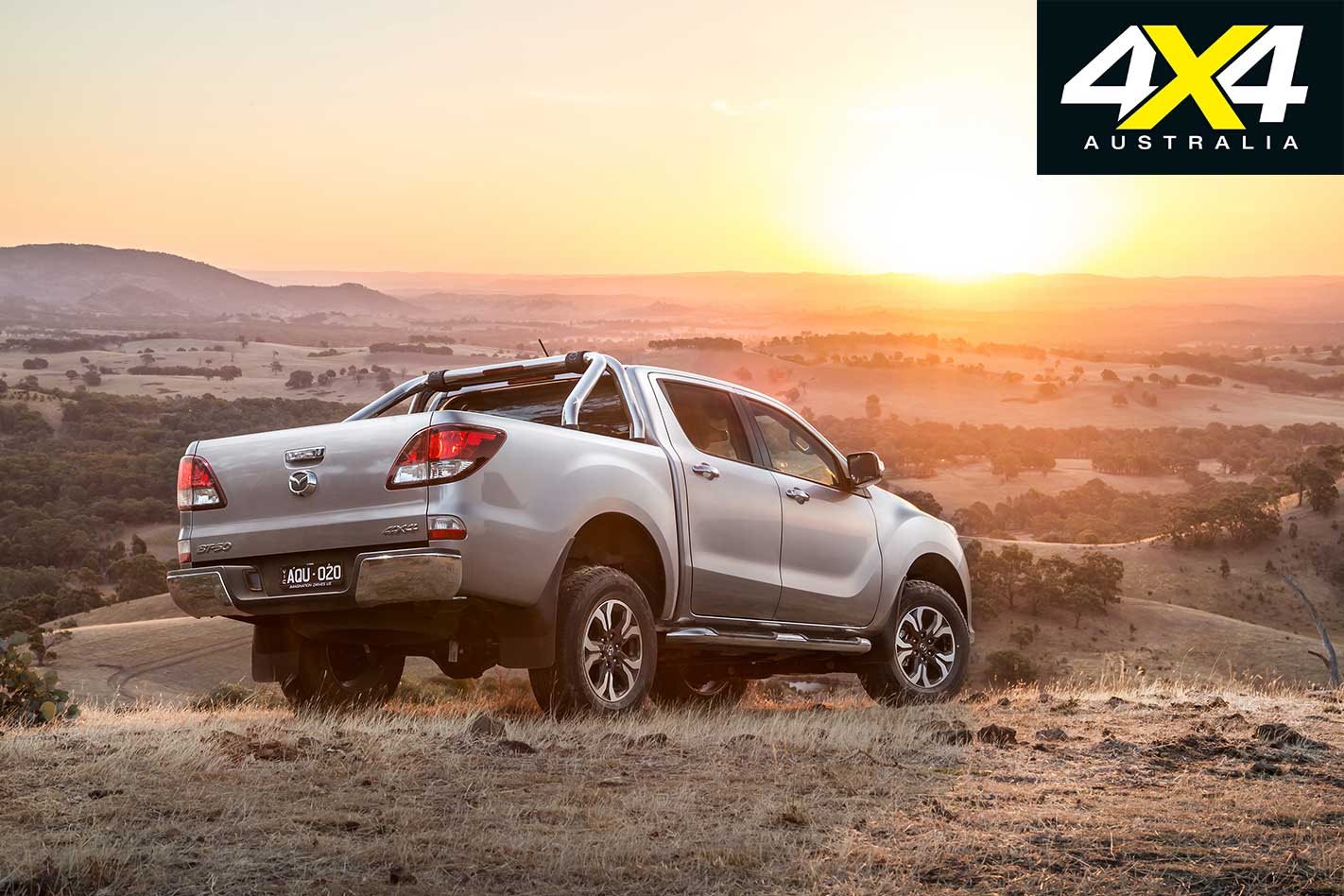 “We went to Japan to ask what they had coming for BT-50 and it turned out there wasn’t much,” said Mazda Australia marketing director Alastair Doak. “The BT-50 is an important model for us and we knew we had some other updates coming, so we decided to look at what else could be done from a visual perspective.”

Doak denies the more muscular look was done in response to a lukewarm reception to the look of the BT; whereas Mazda has been on a styling high in recent years, the BT-50’s smiley face was never one of those hits, and age hasn’t helped it.

“This was more a case of ‘hey, we’ve had one update … design moves on, taste moves on’. It’s really just keeping it fresh and modern.”

The new look incorporates a darkened trapezoidal lower section designed to lower the visual centre of gravity and create a more muscular look. There’s also a new grille insert with wider spacings. The bumpers are produced in Thailand by a local division of an Australian parts supplier, EGR. Despite the changed look, they are constructed using the same plastics and paint to ensure consistency with other parts already fitted to the car. 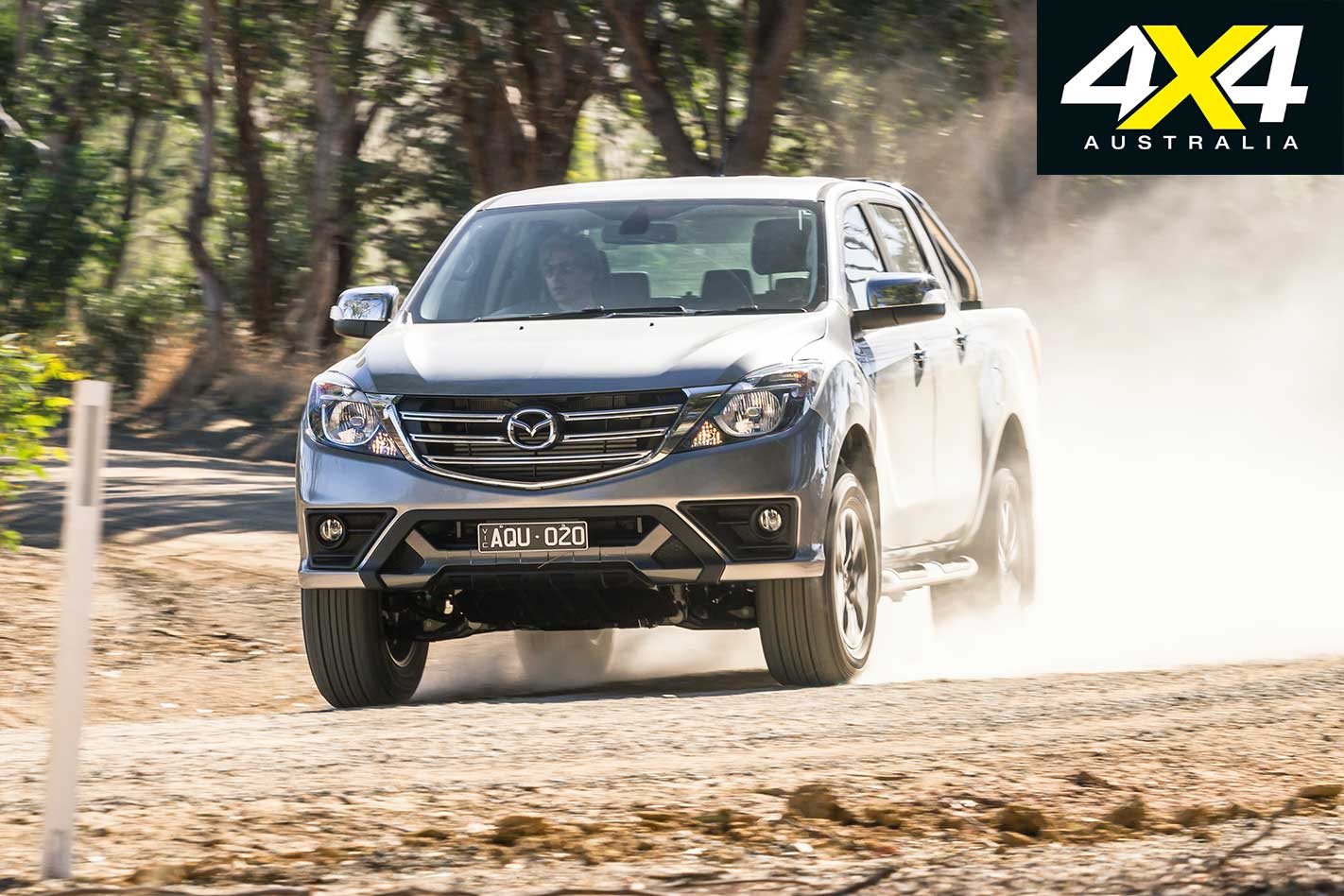 However, due to contractual issues the bumpers are not fitted on the joint venture Ford/Mazda production line in Thailand, an assembly facility that also produces the Ford Ranger. So, Mazda ships them to Australia and fits them before they leave the ports to be trucked off to dealerships for sale.

An enormous effort went into making sure the new bumpers were up to the same quality standards as the original, and it started with using as much of the original design as possible. All the brackets and clips are the same, simplifying the task of fitting the new bumper.

Mazda Australia even went to the efforts of positioning the badge and fog lights in exactly the same place, so it wouldn’t impact things such as pedestrian safety. With the same profile, it meant the car didn’t have to be crash tested as part of its homologation. 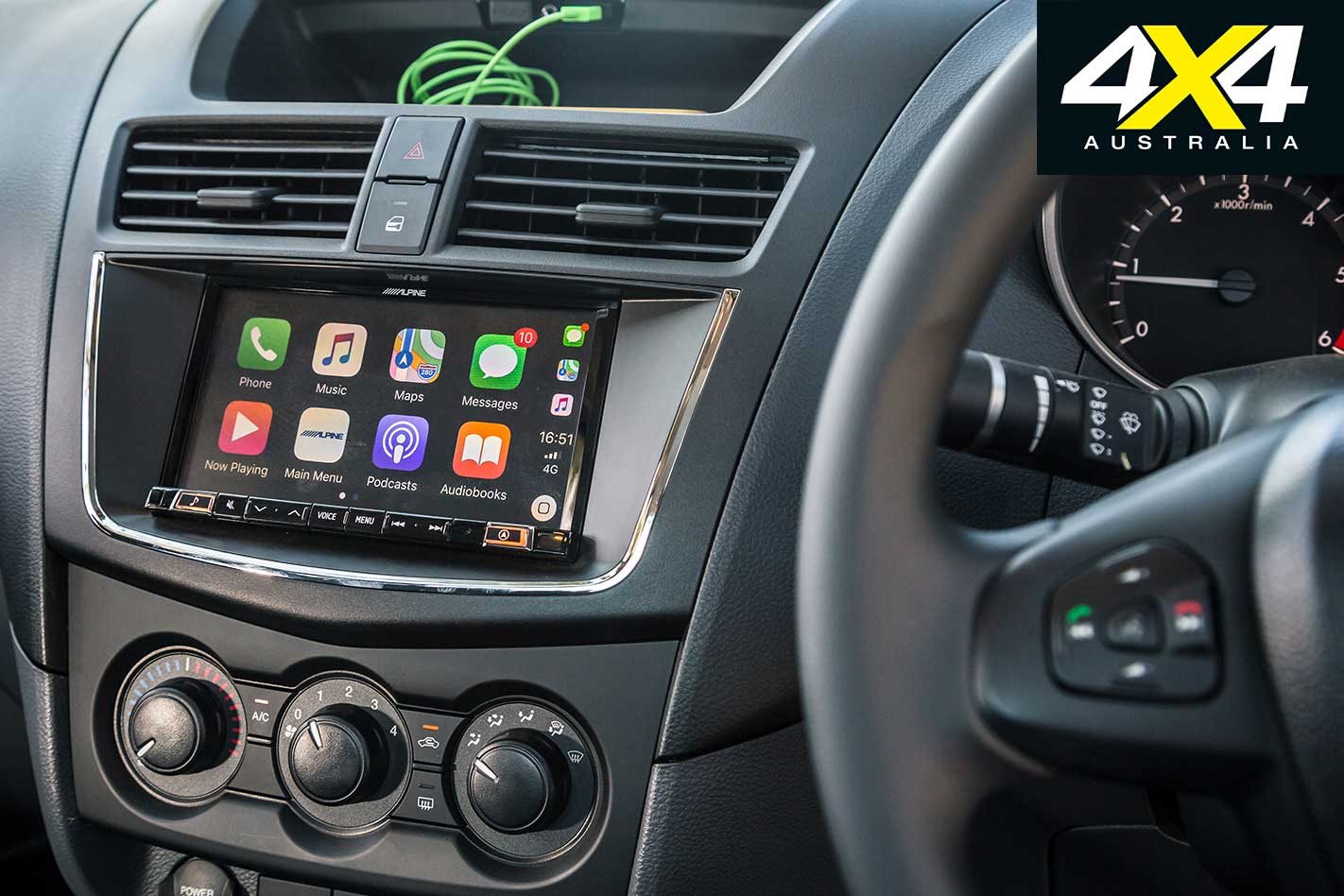 To verify the work and ensure the bumper would still be in place years later, Mazda engaged EGR to undergo testing at the Anglesea proving ground, south of Melbourne. Four days of testing on punishing rough roads and off-road tracks designed to twist the chassis were all about putting the bumper through what the average punter would put it through in two lifetimes of driving – double what most manufacturers test to.

The result hasn’t transformed the BT-50, but it has refreshed the front-end look to give it a visual kick in the twilight of its life.

4x4 claims put to the test on Reviews

BACK IN THE MIND OF BUYERS 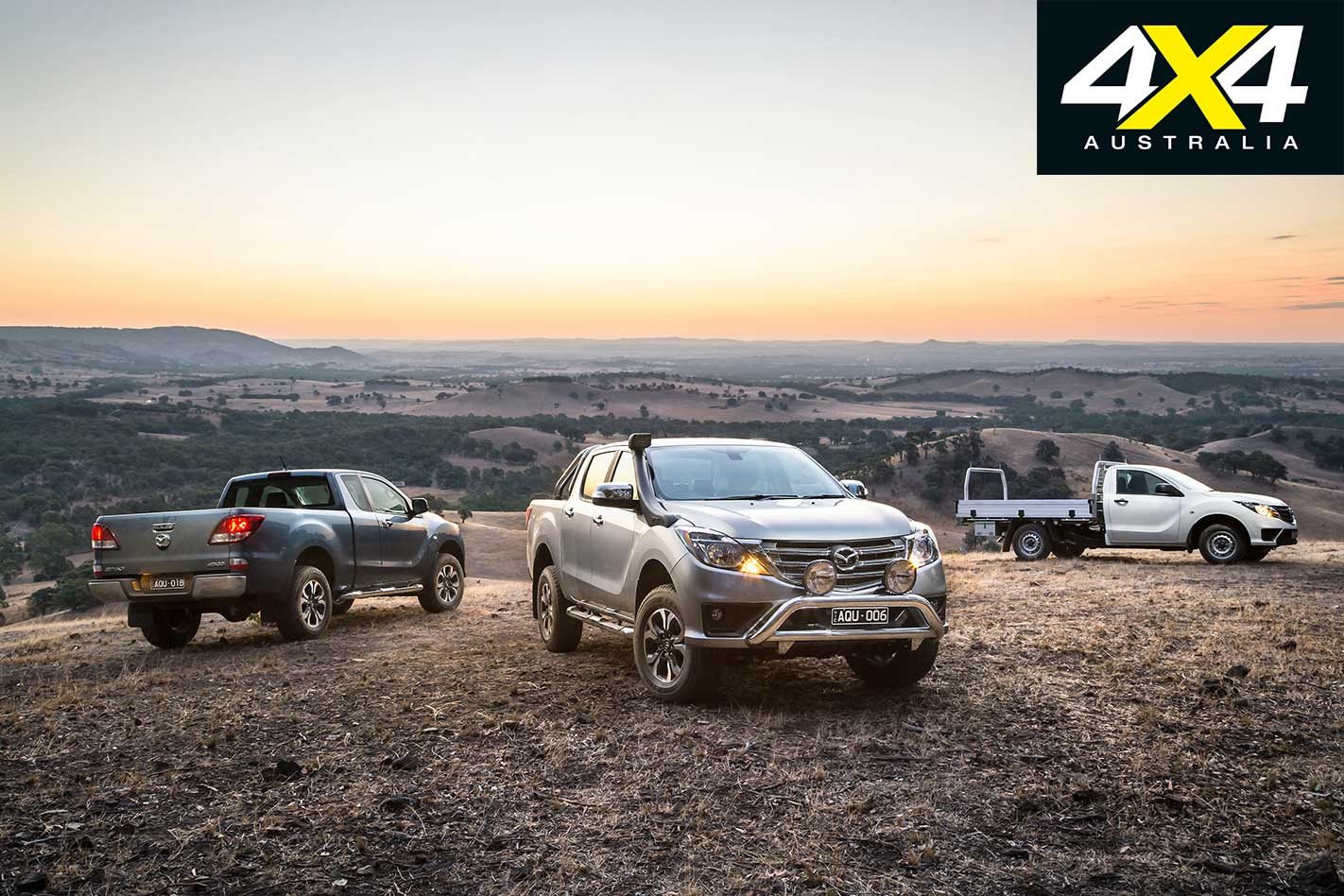 DESPITE the learnings and effort that went into the BT-50’s new front bumper, Mazda Australia says similar changes are unlikely for future Mazdas.

“This was a unique set of circumstances and we can’t see that every happening again,” said Doak, referencing the shorter model cycles of passenger cars and SUVs.

The BT-50 was relatively old – having first arrived in 2011 – and in line with other commercial vehicles has a longer shelf life than all other Mazdas. It also didn’t benefit from the same level of design tweaks to its twin-under-the-skin, the Ford Ranger. So Mazda was facing the prospect of selling an ageing car in a market segment that’s more active and dynamic than ever. 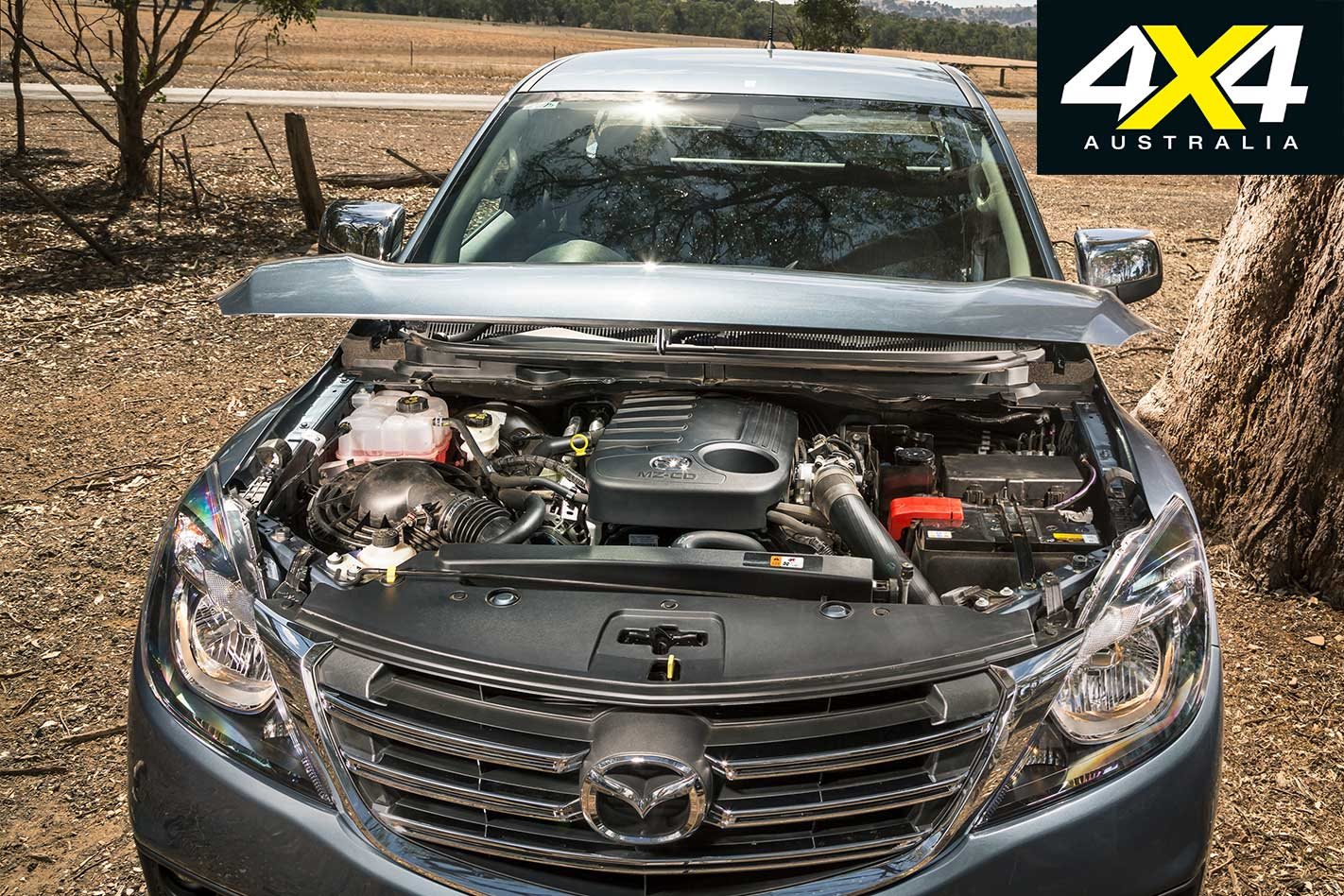 To many, though, a revised look is all it takes to pop the car back on the consideration list. 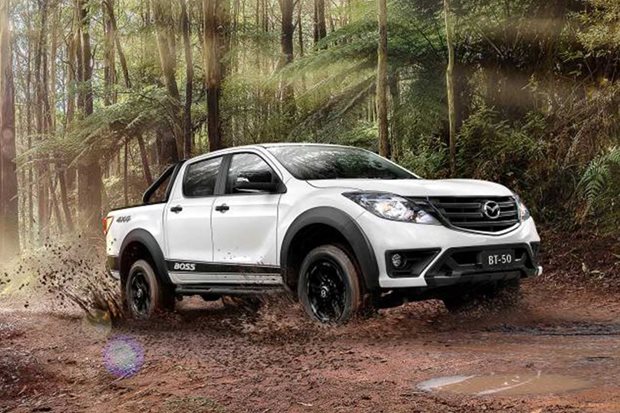 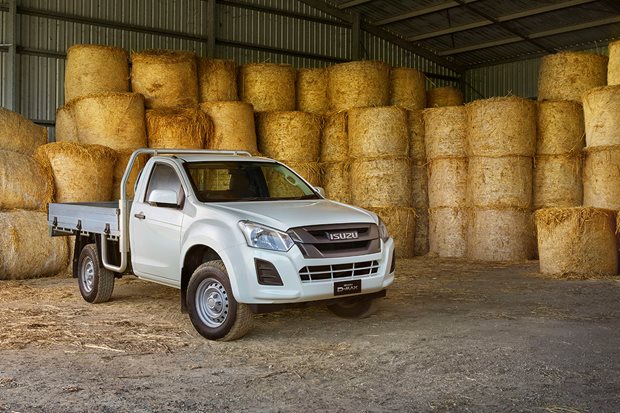 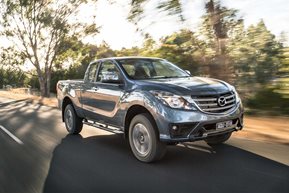 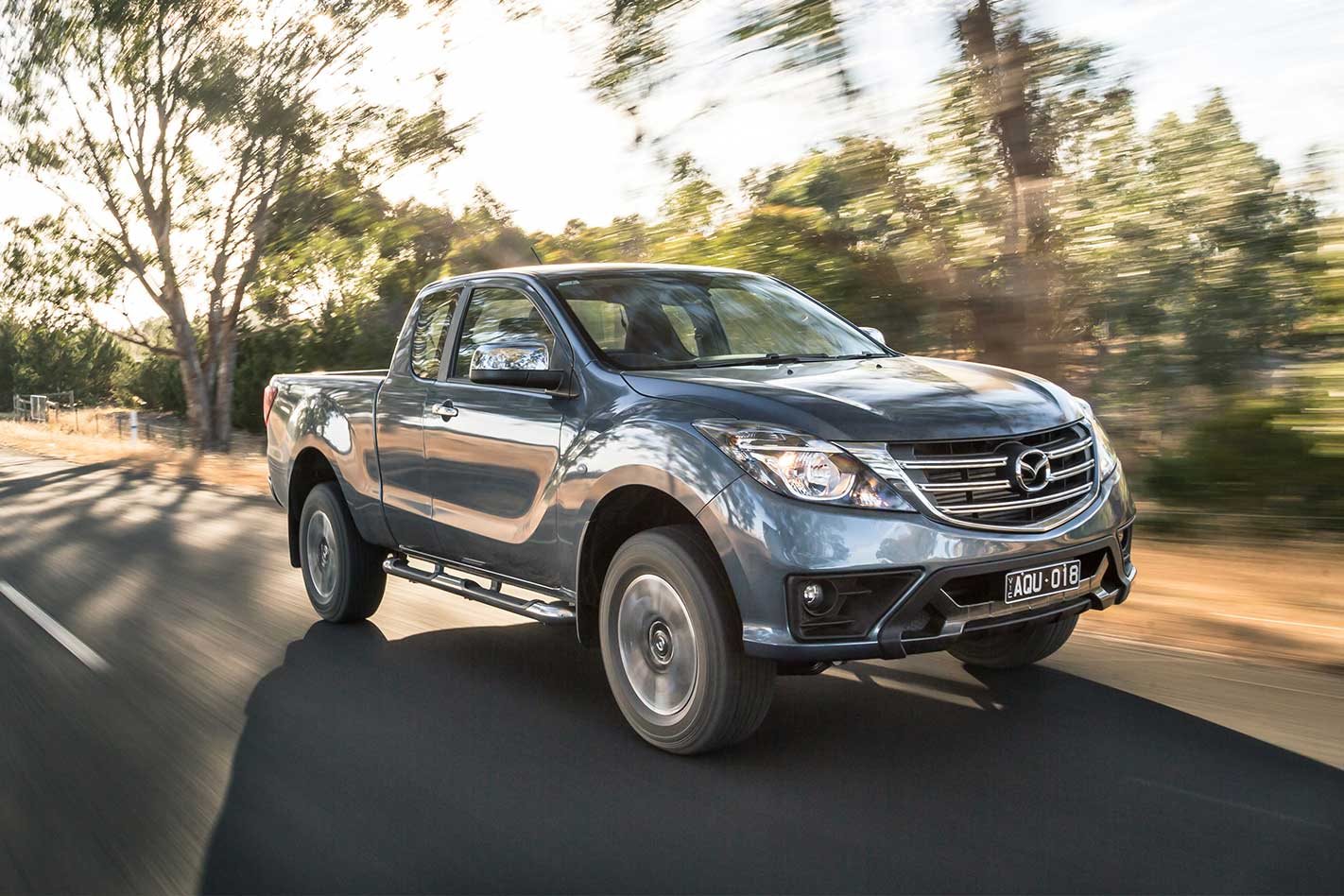 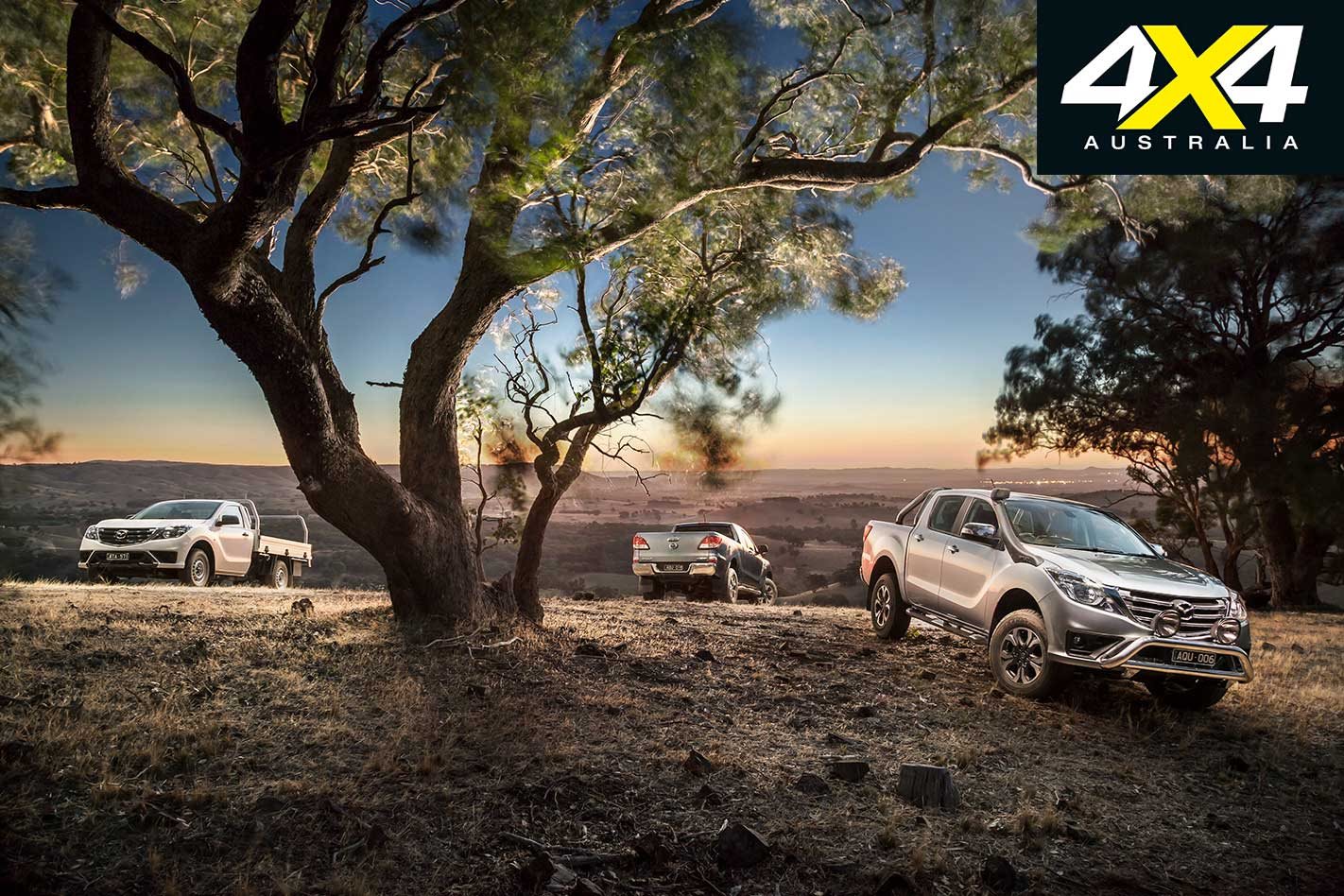 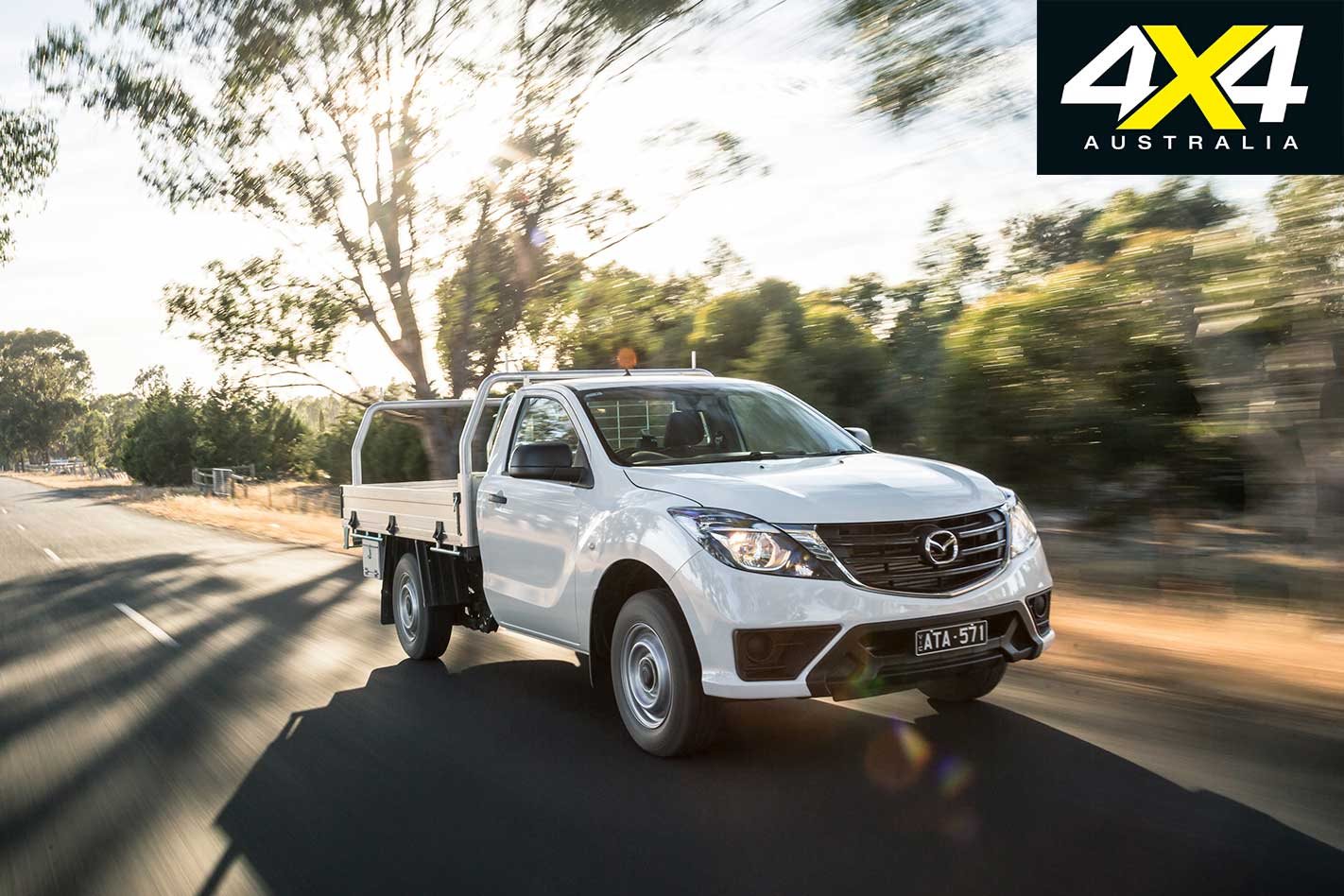 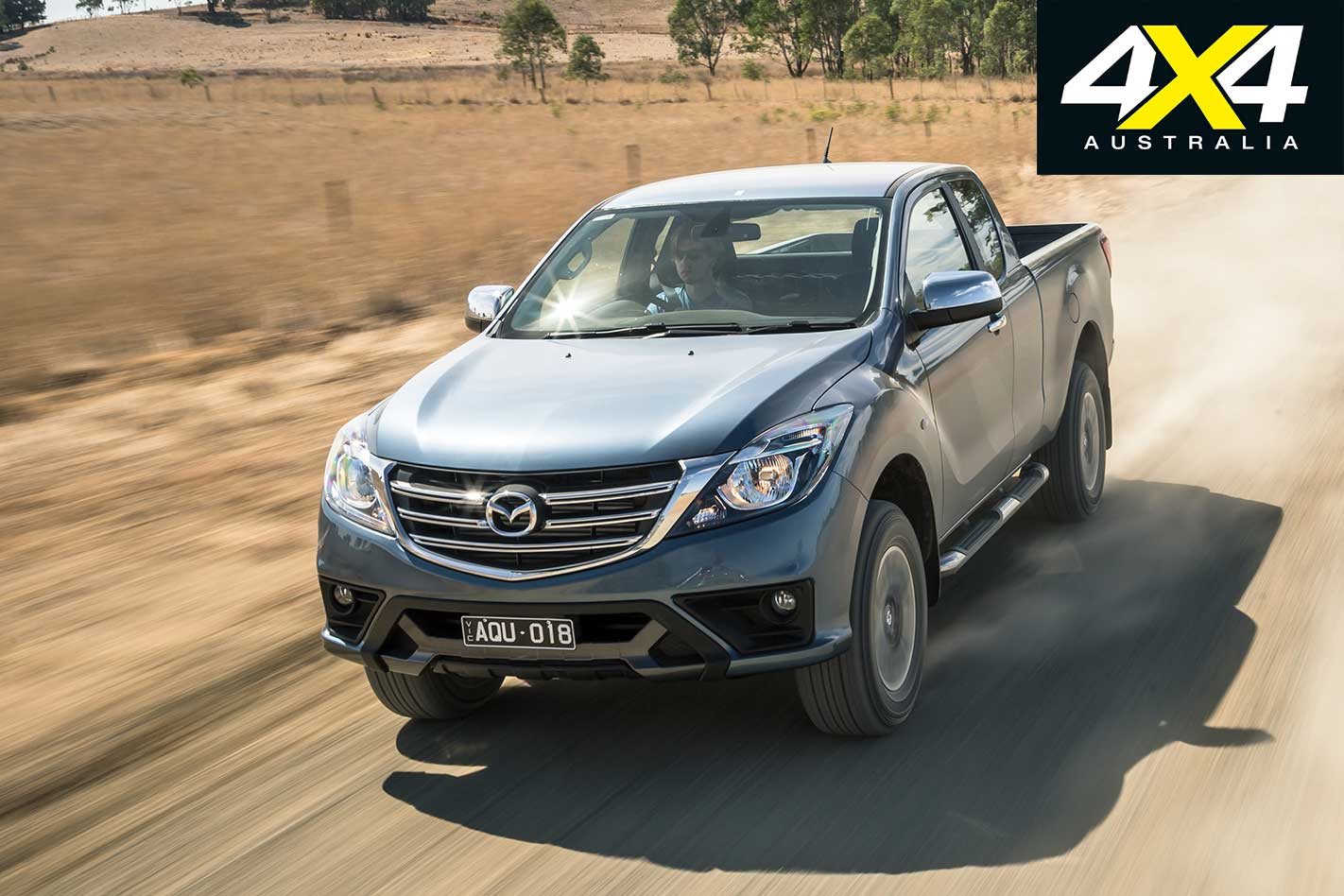 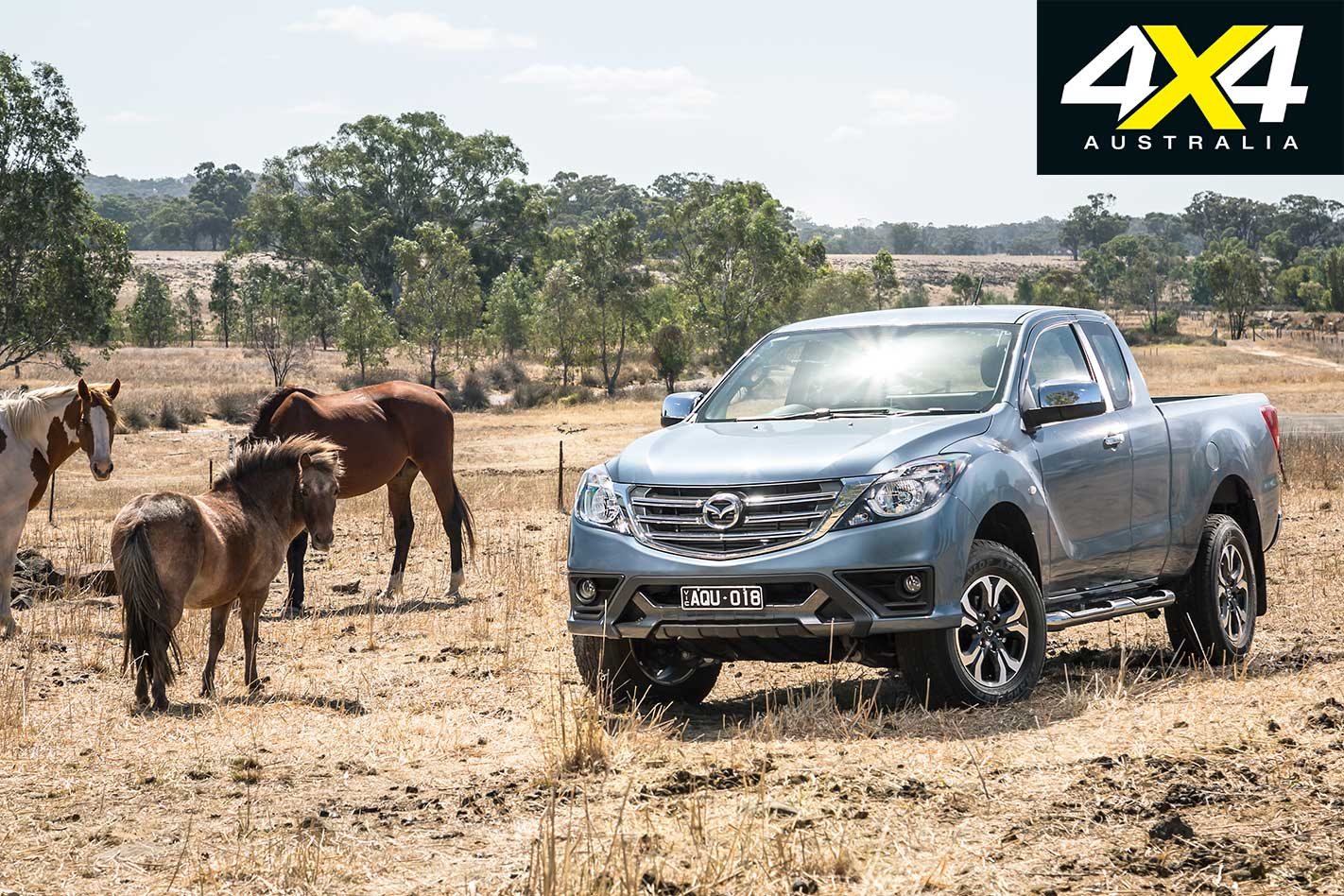 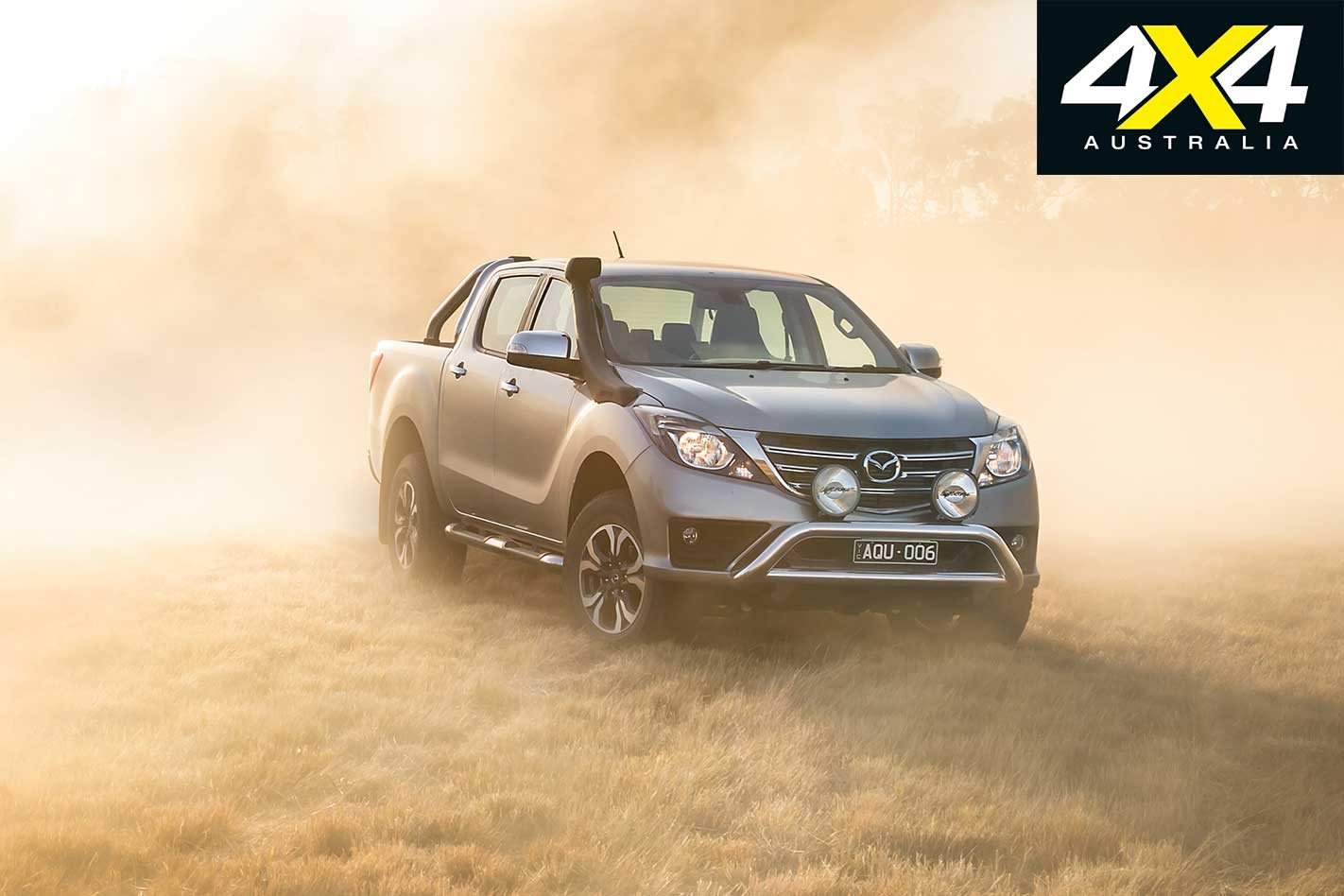 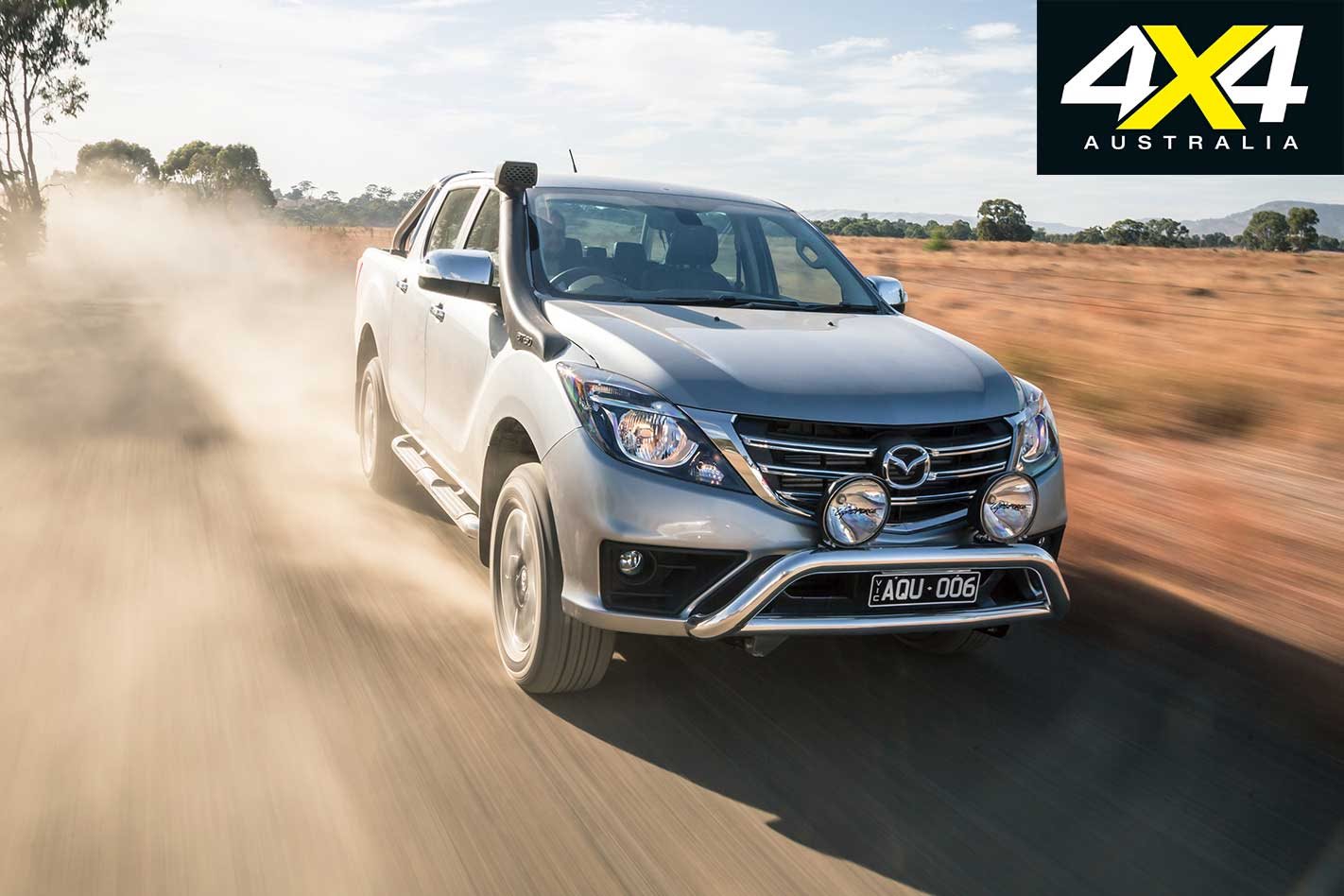 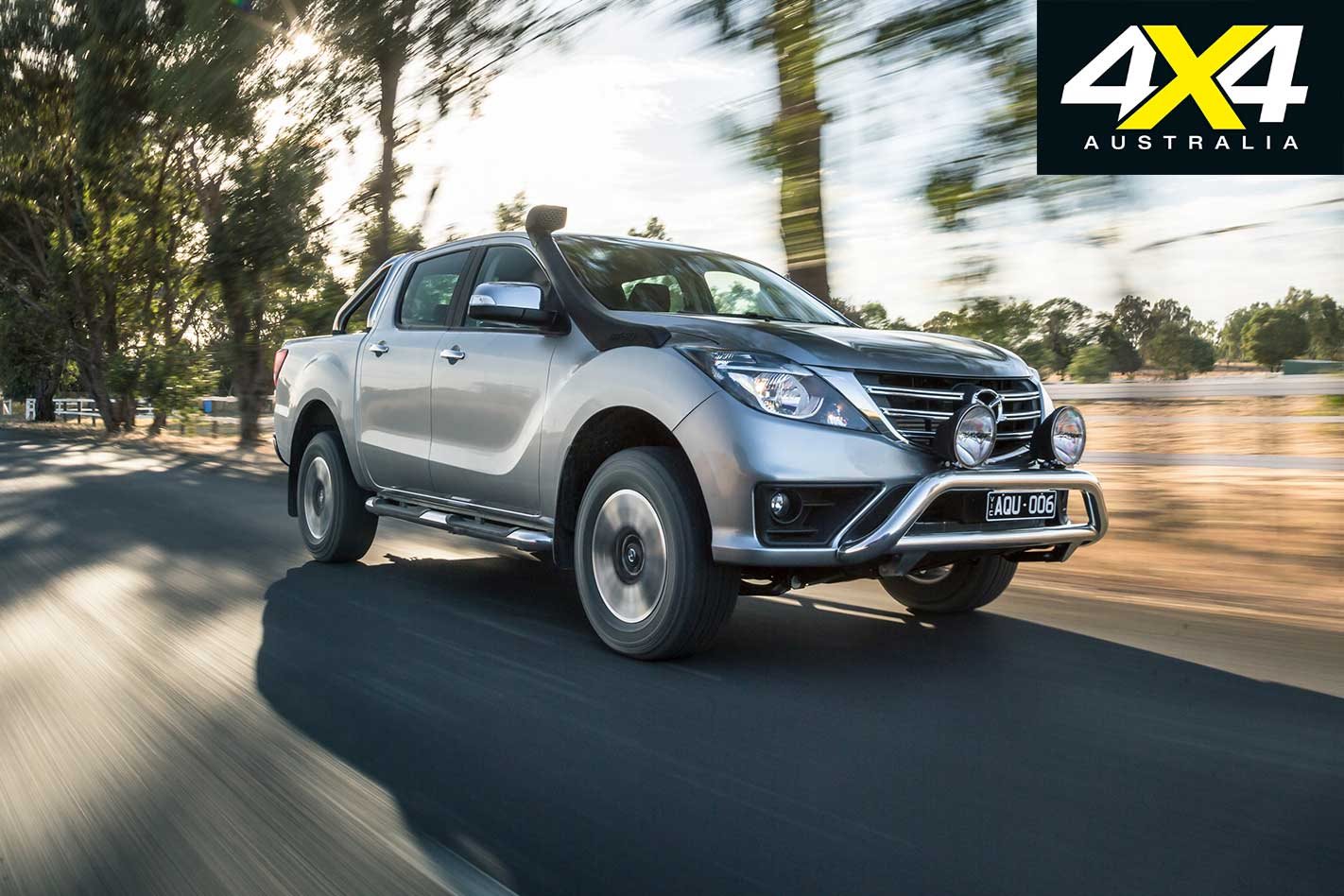 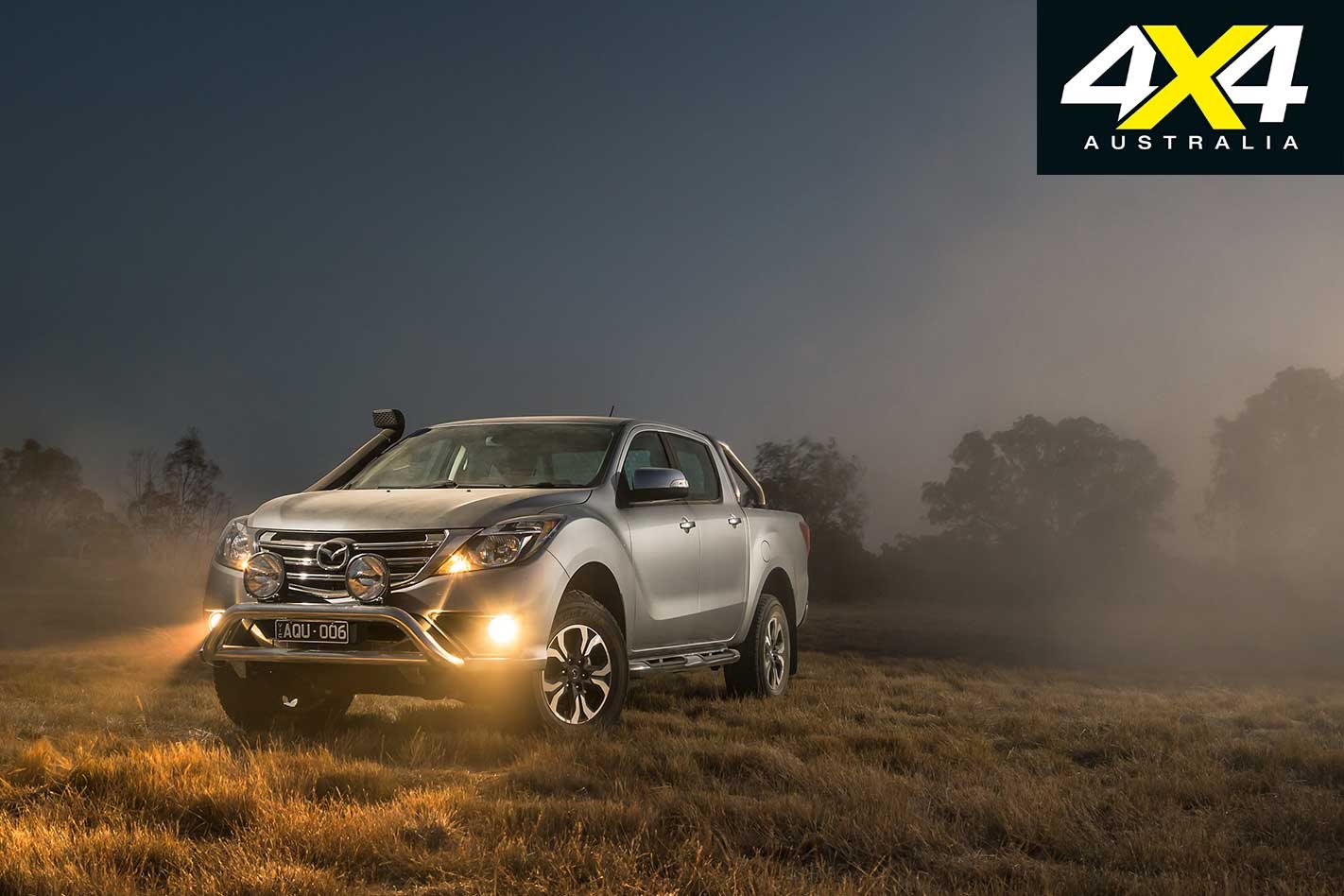 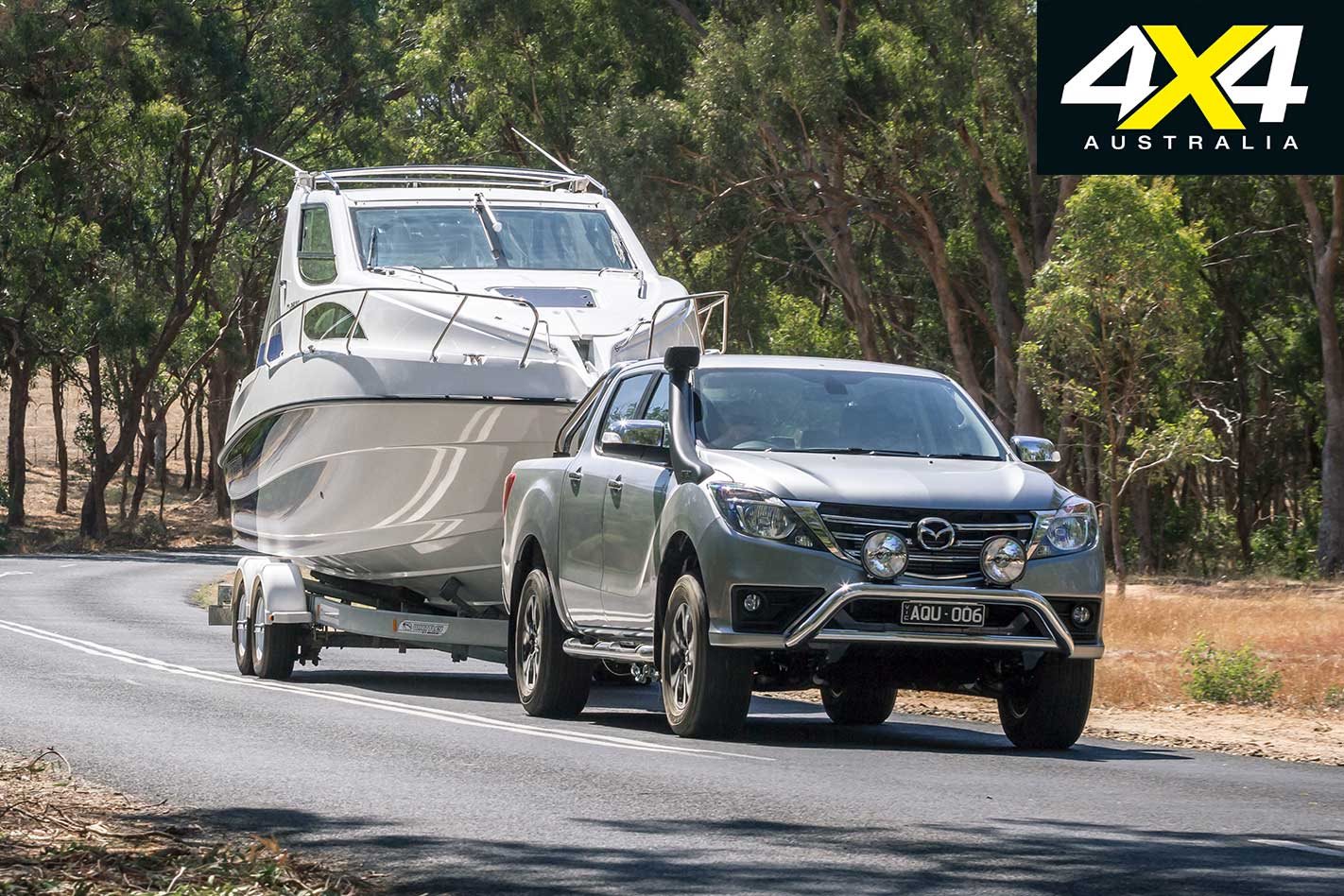 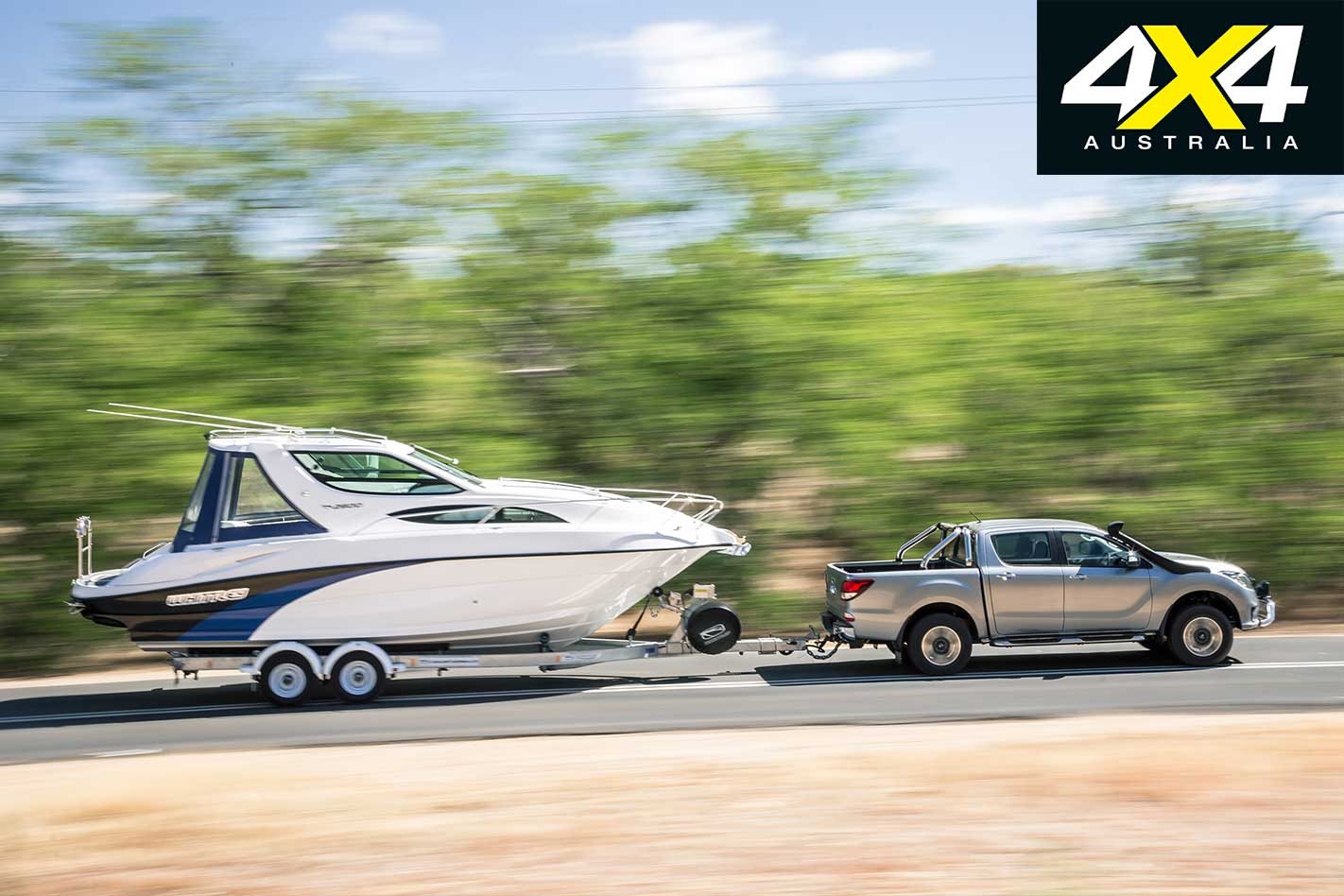 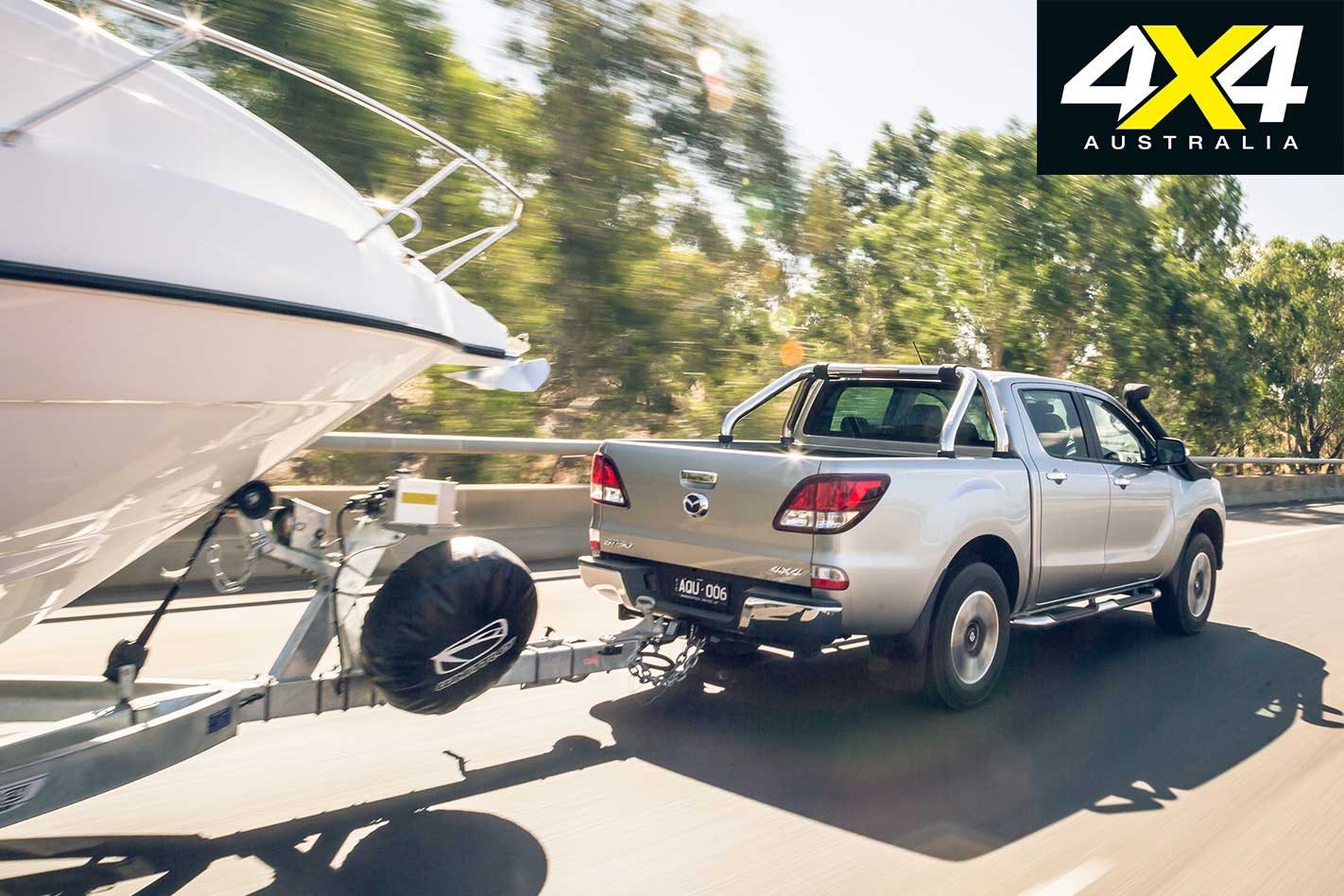 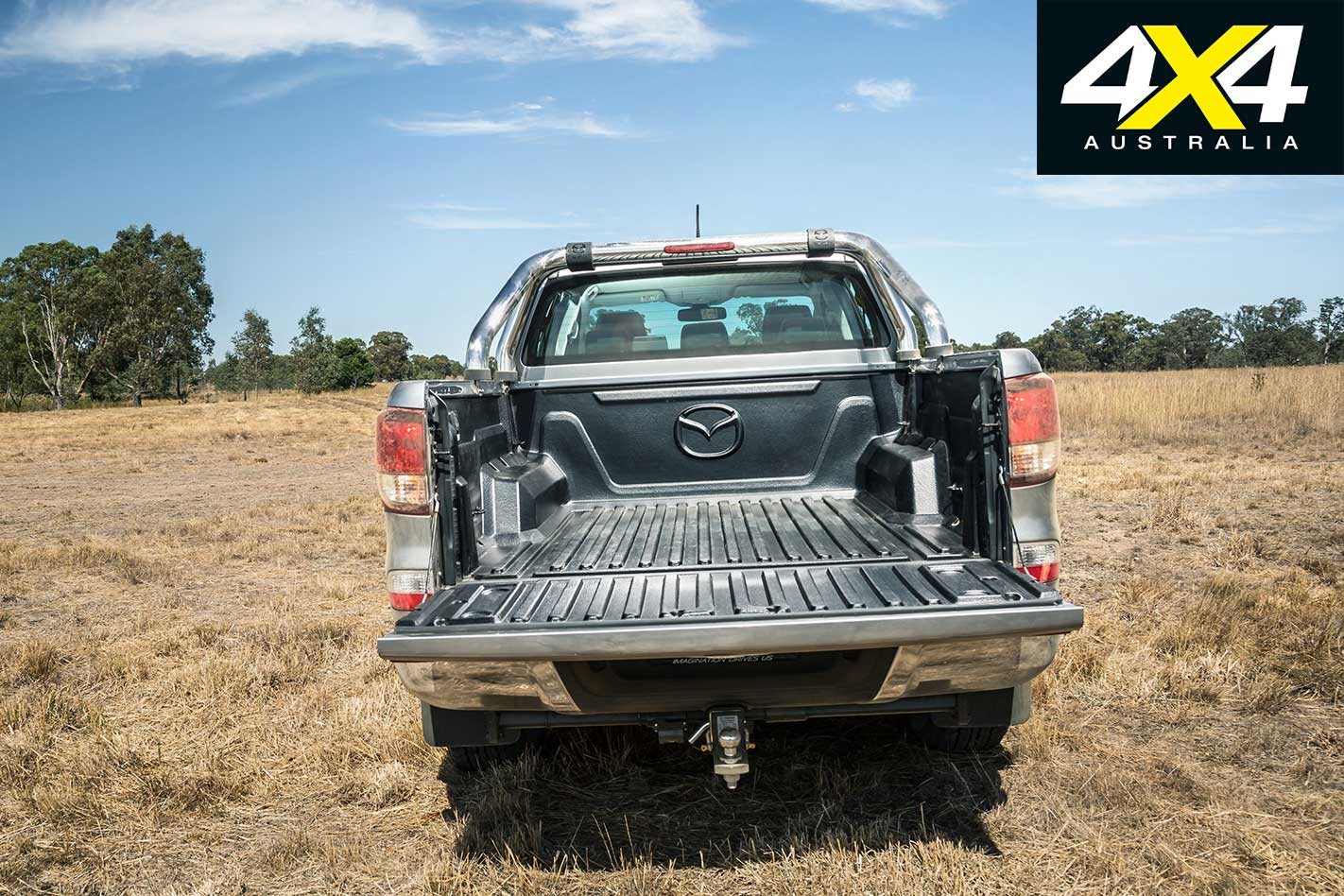 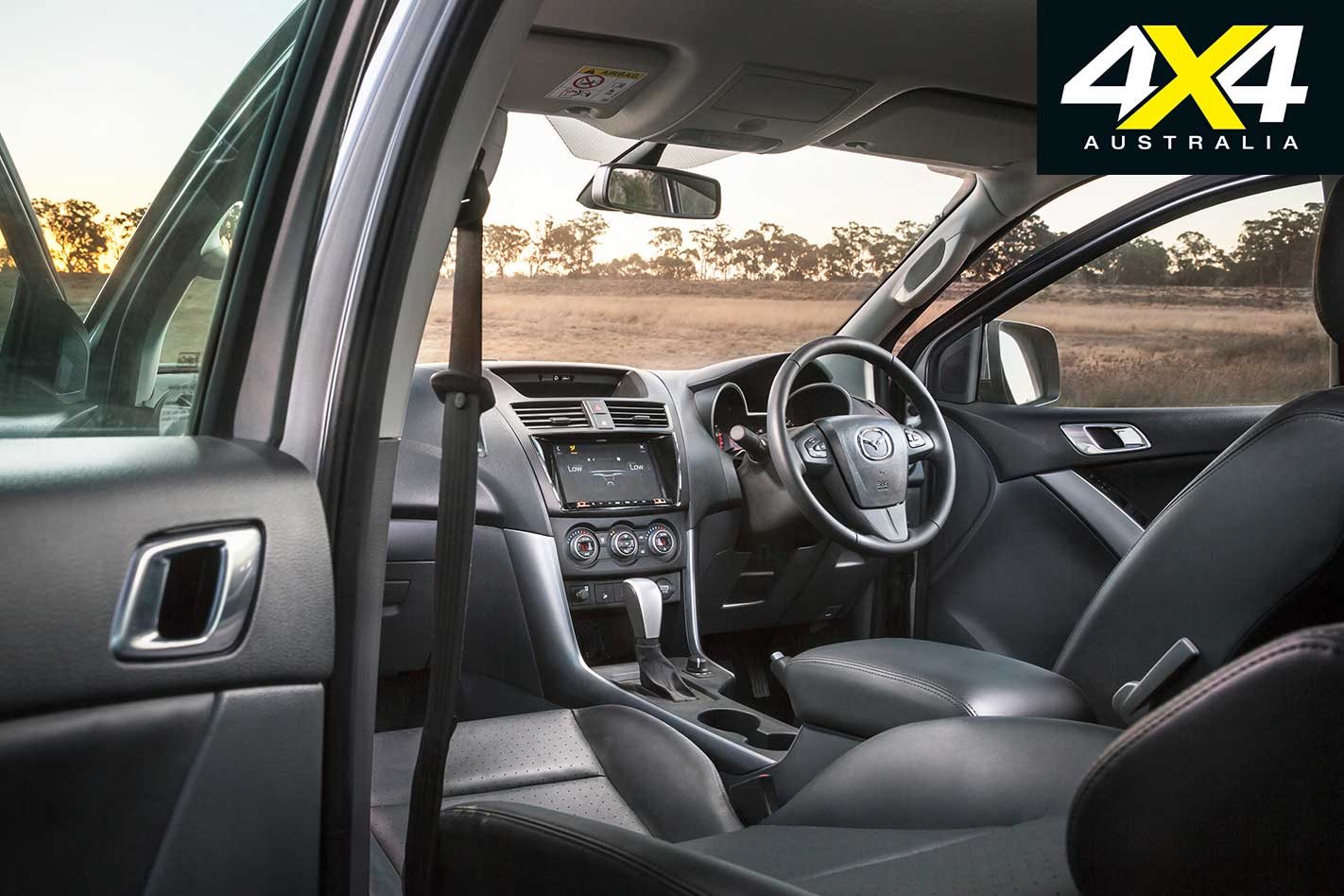