The TrailRider dual-cab 4x4 is what you get when Walkinshaw Performance, better known for running V8 Supercar race teams, turns its hand to LDV’s T60, a Chinese ute that first arrived in Australia in late 2017.

Now you might think Walkinshaw Performance, given its expertise in engine enhancement, has worked over the T60’s 2.8-litre diesel, but that’s not the case. Instead, Walkinshaw’s work with the T60 has centred on the chassis, with new suspension dampers and a sports (19-inch) wheel and tyre package. Locally engineered accessories including side-steps, nudge bar, sports bar and roller tonneau cover complete the TrailRider package. 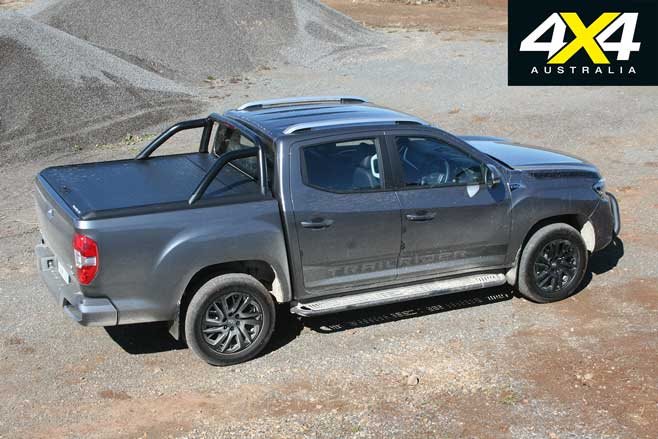 The suspension recalibration comes off the back of criticism of the original factory setup and will be applied across the entire T60 range, right down to entry-level Pro models. Thanks to Walkinshaw’s efforts, the on-road dynamics have been transformed from flighty and loose to composed and reassured.

Despite the newly found chassis control and the relatively low-profile 19s, the ride is also surprisingly compliant. But while the new tyres (255/55R19 V-rated) may work well on-road, they hardly live up to the ‘TrailRider’ name off-road, given their low profile and thin sidewalls, which are arguably a more significant issue off-road than their ‘highway’ tread pattern.

The TrailRider still has good clearance, reasonable wheel travel and the benefit of a mechanical self-activating Eaton rear locker, so with some robust off-road tyres on standard 17s it would be more than handy off-road. 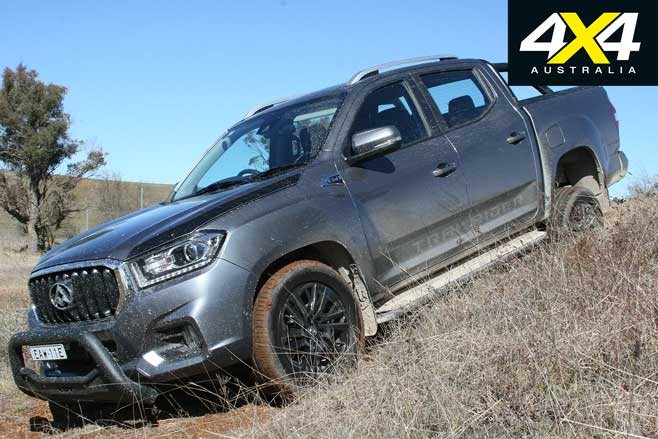 It’s a shame Walkinshaw didn’t tweak the engine, though, as the standard 110kW and 360Nm means performance is lacklustre. It still gets along without much effort, but there’s not much left in reserve for hills or highway-speed overtaking.

The 2.8-litre four-cylinder diesel comes from the same VM Motori family (but built under licence) as the 2.8 diesel in Holden’s Colorado, so it would seem to have a fair bit in reserve for aftermarket tuning. In fact, a Walkinshaw retune of the Colorado’s 2.8 nets something in the order of 176kW and 600Nm. 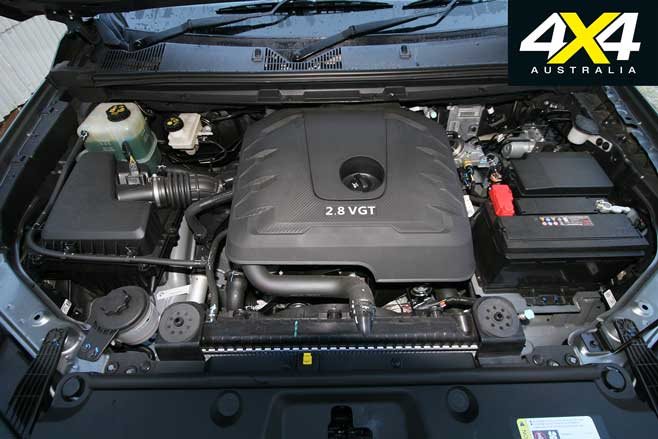 When we previously tested the TrailRider’s manual variant we found the gearing a little too tall for the highway, given the modest power output. Likewise, high-four with the manual is too tall for even the easiest off-road driving, which means selecting low-four in situations where high-four should suffice.

The six-speed auto, which is similar to the auto in the Colorado but built under licence, works better both on- and off-road and is definitely the better of the two transmissions given the manual’s too-high final-drive gearing. Like the auto ’box in the Colorado, the TrailRider’s auto offers well-timed and proactive shifts. 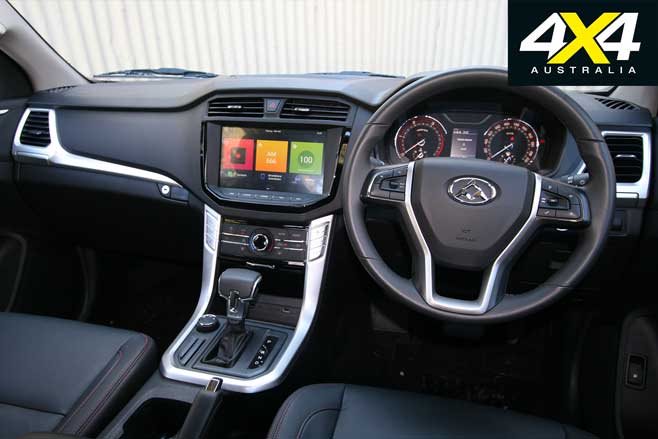 At around $40K, there’s no doubting the TrailRider’s value. It’s a big ute with a spacious cabin, it’s reasonably comfortable and has a long list of luxury and convenience kit including leather, electric seat adjustment and keyless entry and start. Thanks to a comprehensive safety portfolio it also achieves a five-star ANCAP safety rating, making it the first Chinese ute to do so. 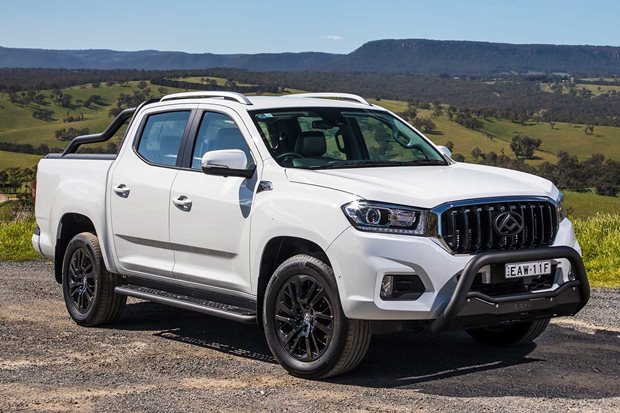 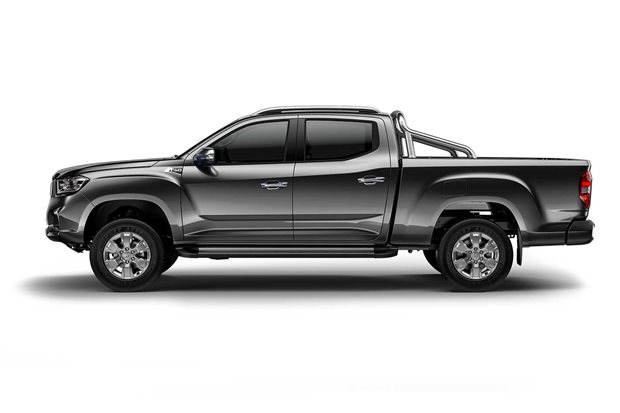 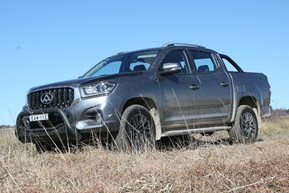 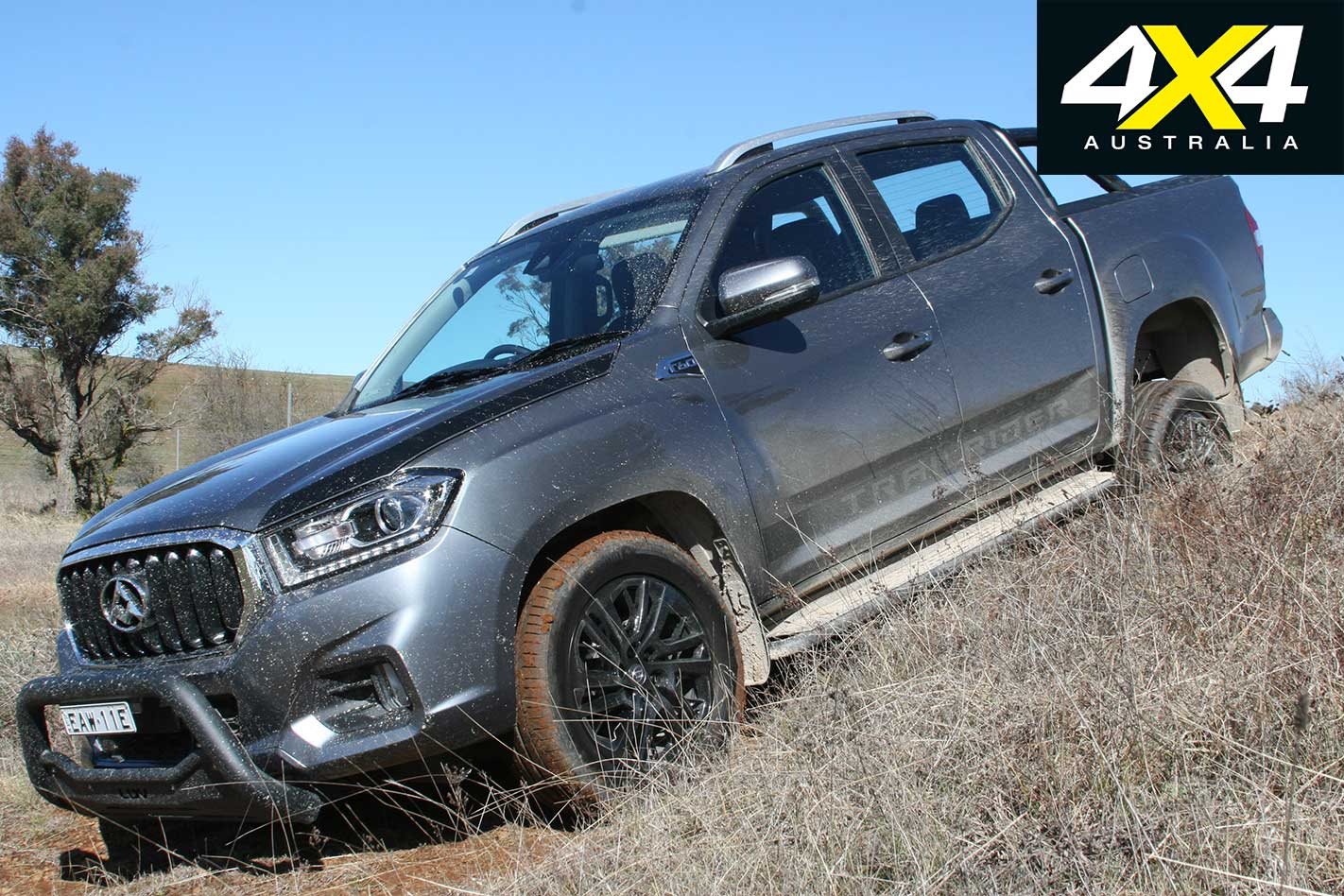 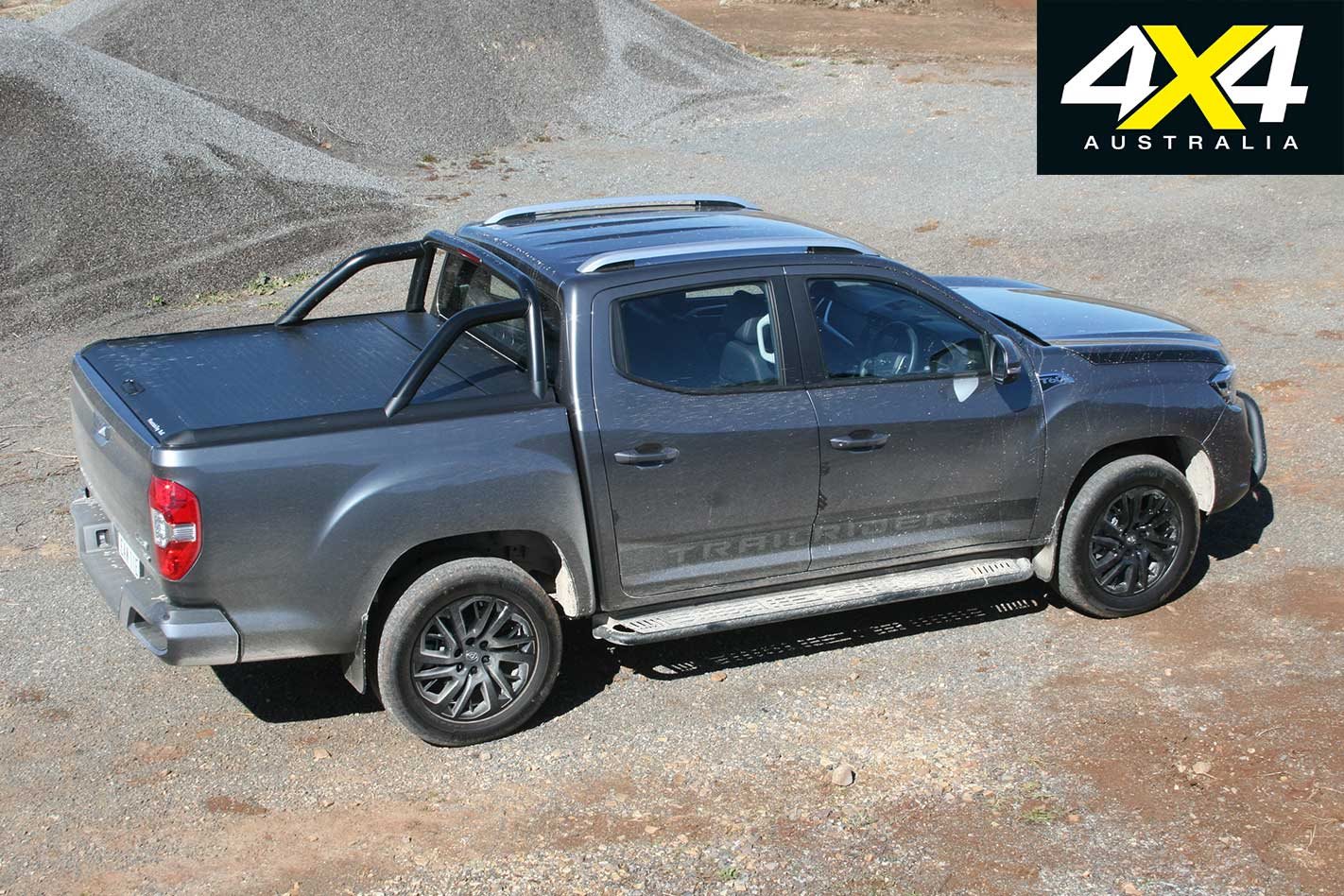 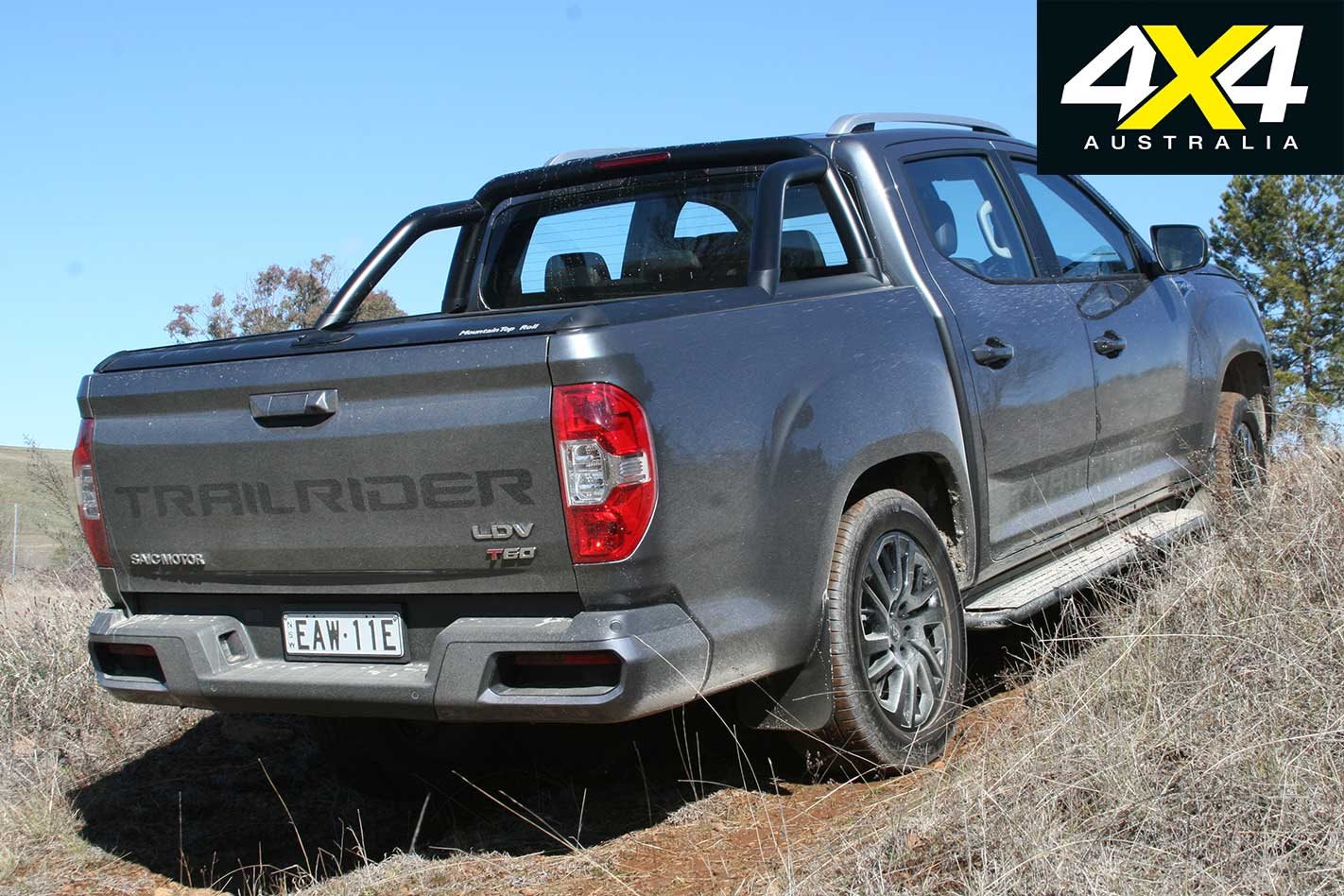 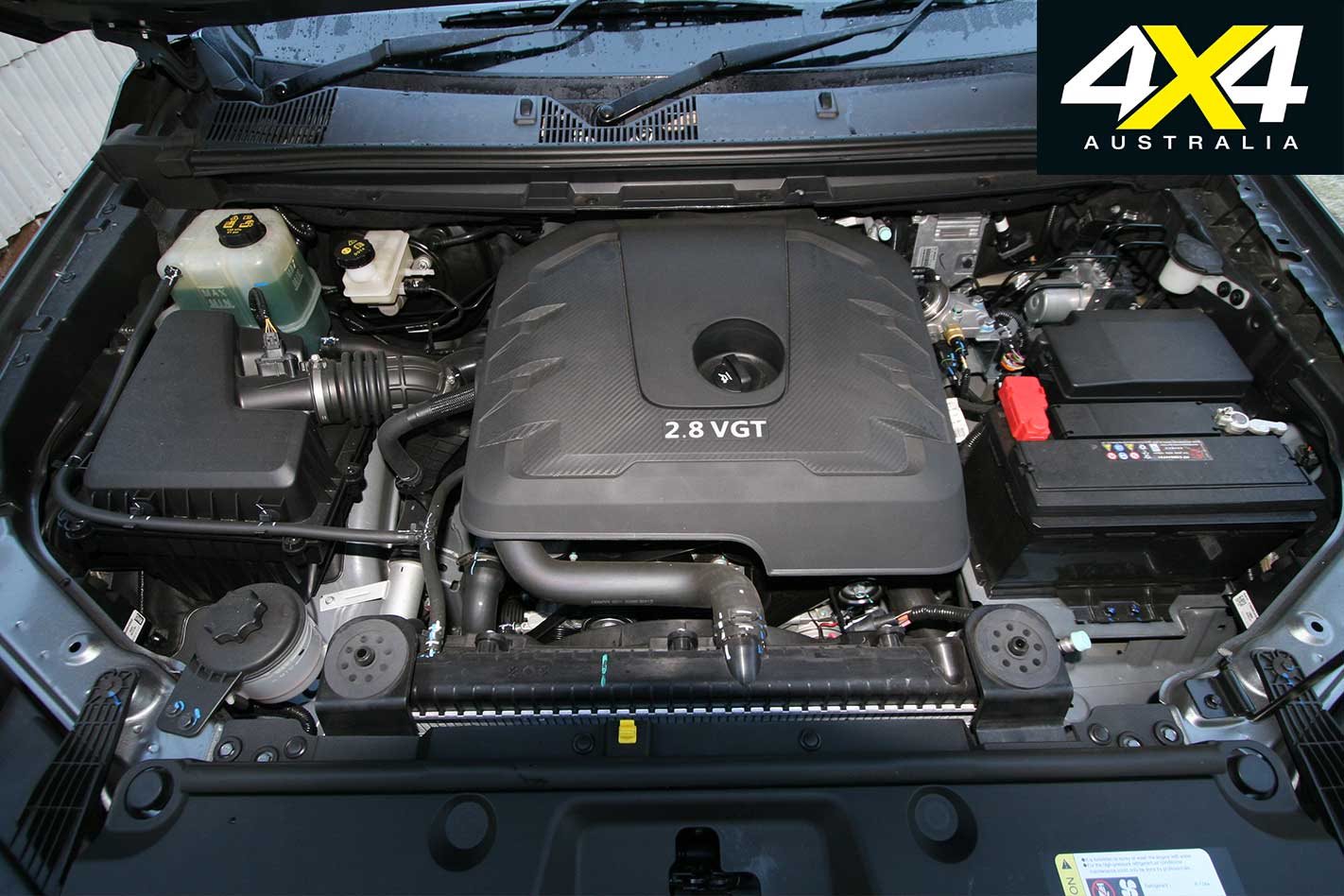 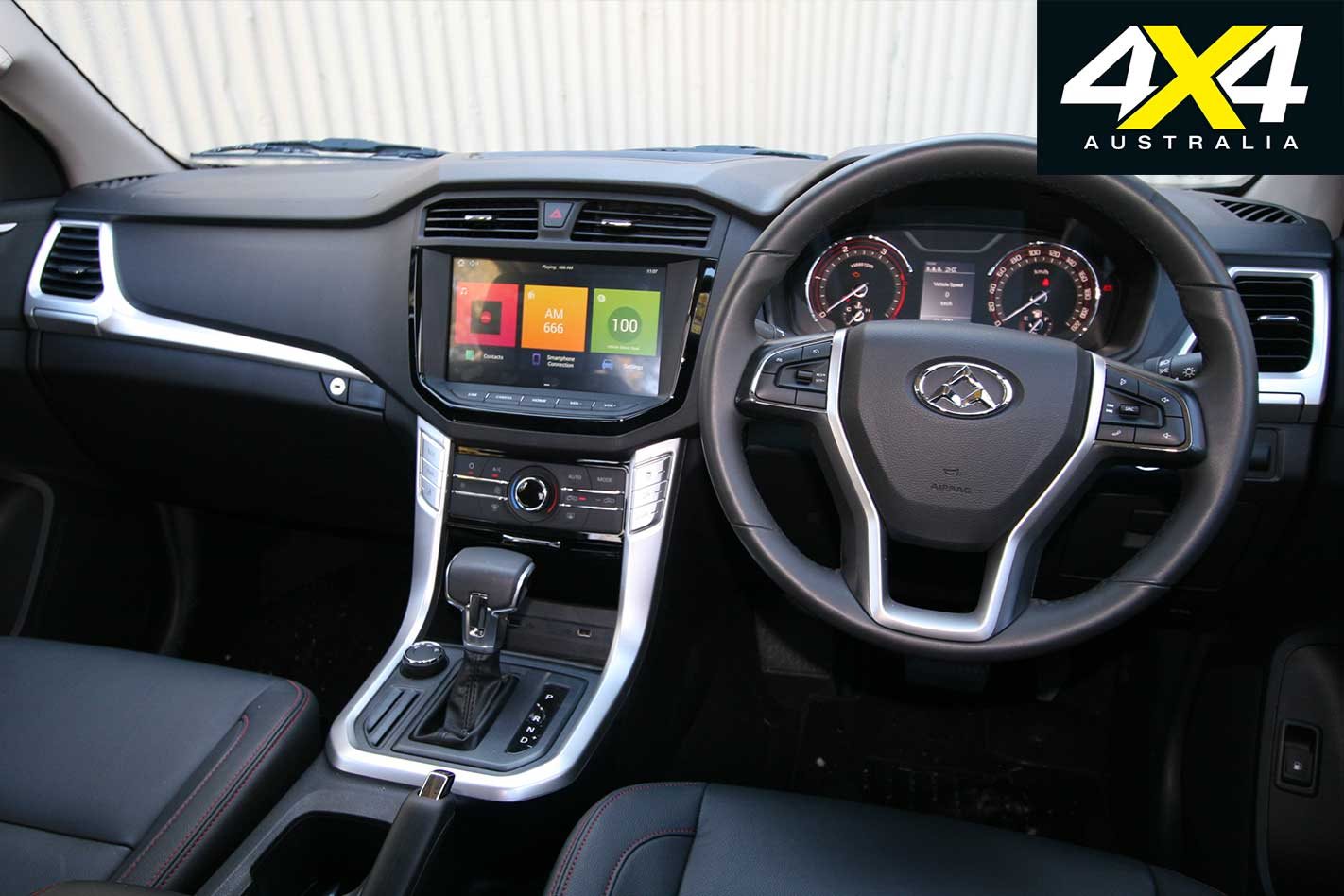 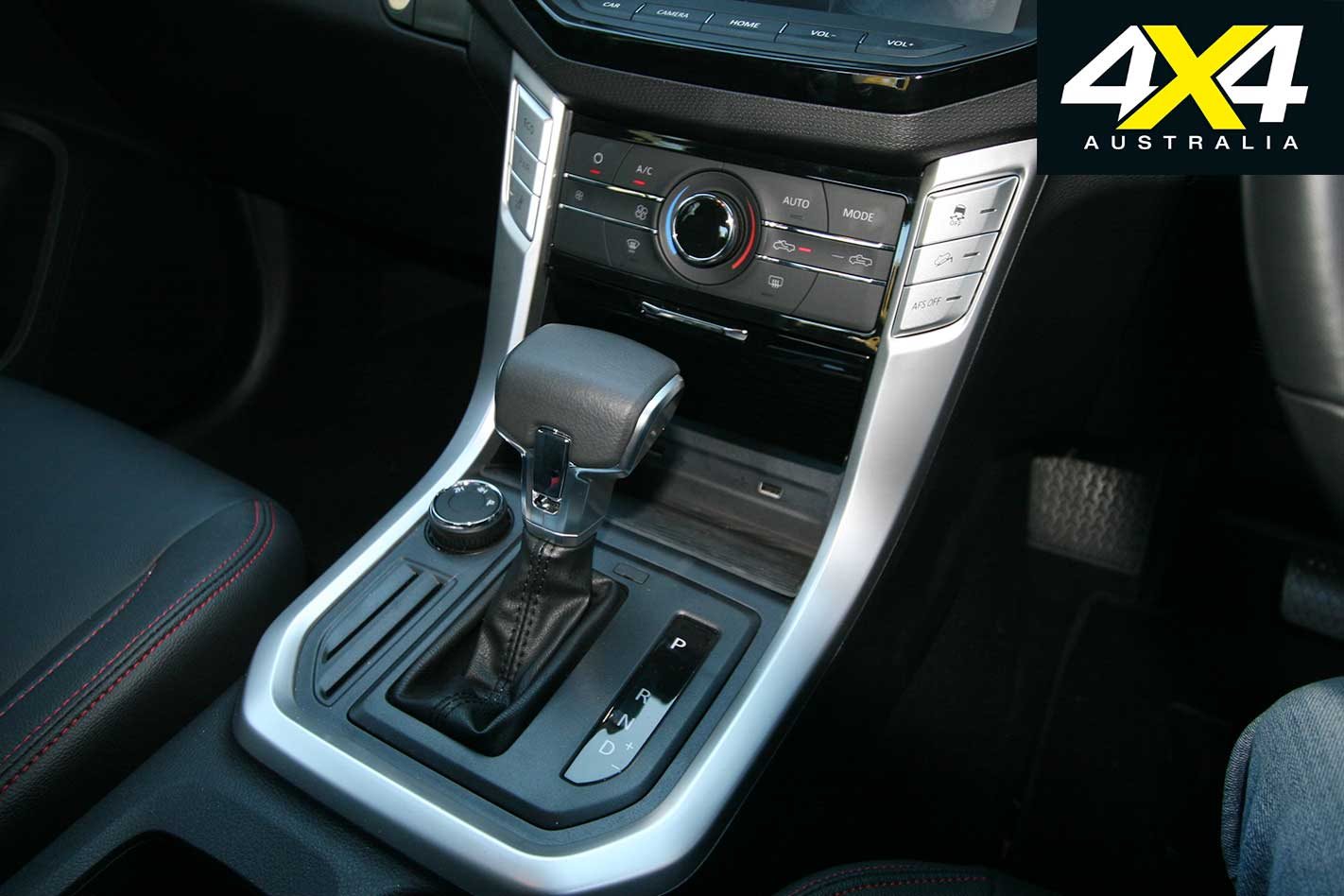