WE’VE already run some of the best comparisons of 2016, but here a few more that got our readers talking this year.

Driving a 4x4 back-to-back with its competition is the easiest and most effective way to detect a car’s foibles and/or advantages.

What might seem like a decent off-road performer on its own, may struggle once it’s lined up behind its competition.

Be warned, though, some stirred some Facebook posters to awaken from their slumber. 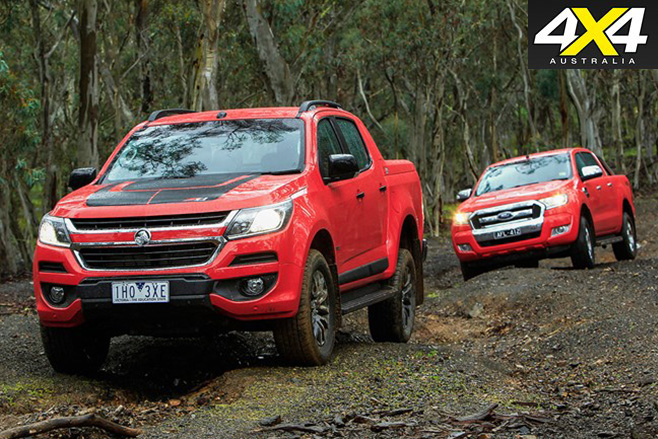 1: Colorado Z71 v Ranger XLT
The Ford versus Ranger debate was dialled up to 11 when we got the keys to the born-again Colorado Z71 and refreshed Ranger XLT. Can the Colorado take a slice of the Ranger’s market dominance? 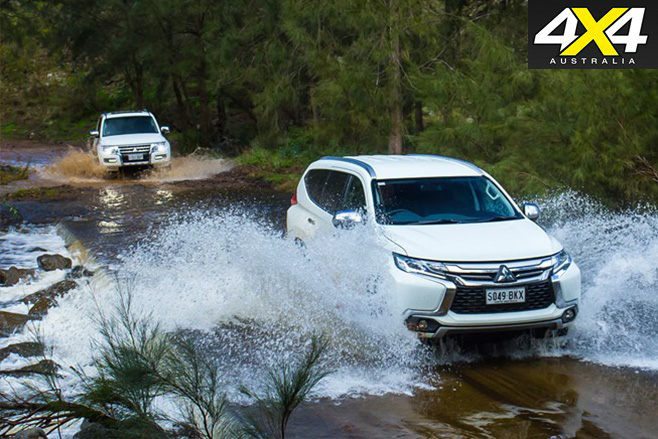 2: Pajero v Pajero Sport or watch the video here
Fraser asks the question: With the release of Mitsubishi’s new Pajero Sport, why is the old Pajero still around? It’s a good question, but can the much smaller Sport do the things off-road that its bigger, older brother can? 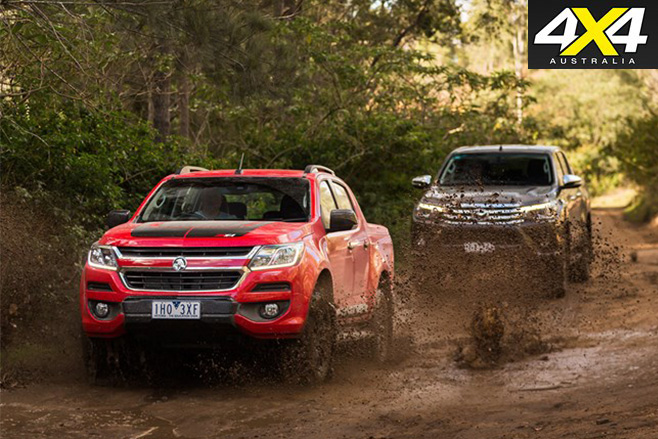 3: Colorado Z71 v Hilux SR5
The Colorado Z71 fronts up to another market leader, this time it’s the top-of-the-range Toyota Hilux SR5. The new Colorado is a massive improvement and can play with the big boys, but can it keep up with the Hilux, which is a beast when the tarmac ends? 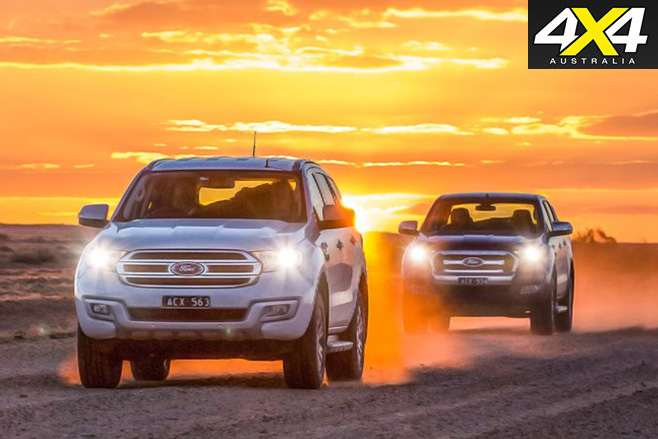 4: Everest Trend v Ranger XLT
Two Fords tangle in the desert – a wagon and a ute that share the same platform and many components – to find out which body style works best in the bush. The all-Ford battle dishes up a few interesting talking points.