LAST week we revealed that Mercedes-Benz would offer its ‘Professional W461’ models from the G-Class range in Australia.

Now, we have been lucky enough to score the keys to a G300 cab-chassis for a weekend drive through the Victorian High Country.

With nothing more than a fridge and swag in the massive aftermarket aluminium tray, you can tell this thing is sprung to carry a heavy load on its all-coil suspension. It’s stiff and jittery on any broken surface and took its toll on the occupants over the course of the weekend. 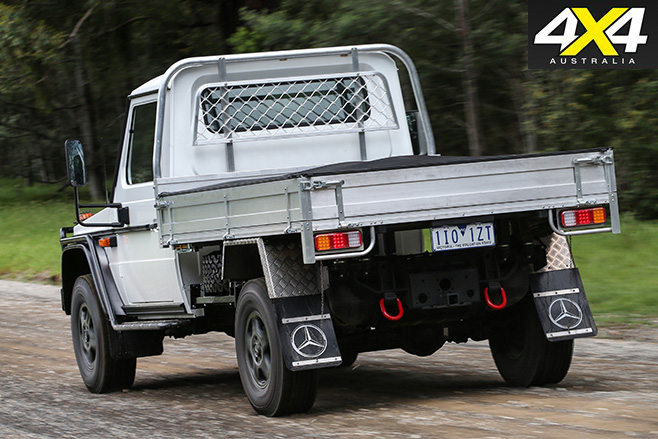 The stiff springs and over-inflated tyres didn’t help the operation of the ESP either, as it was all too keen to intervene on choppy roads and cut any throttle. You can switch the ESP off but it cuts back in at 60km/h. The ESP system feels a decade old compared to that in modern 4x4 vehicles, too.

The ride and performance were better with the tyre pressures dropped to an off-road-friendly 28psi as we ventured in to the mountains. The G scrabbled up most tracks with ease and even the rougher sections were taken without raising a sweat. We only engaged low range once we reached some steep descents, and we manually shifted the auto back to allow the G to crawl in a nice and controlled manner. 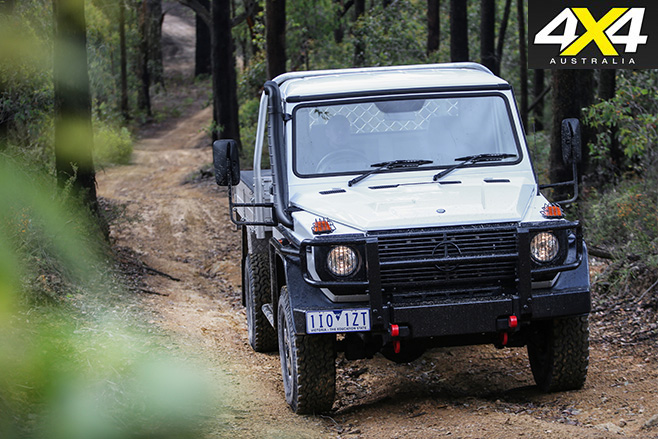 Getting up some rocky steps that had other vehicles scrabbling for grip, we simply locked the centre and rear diffs and the G wasn’t challenged. The stiff rear suspension doesn’t offer a lot of articulation and cocks a wheel sooner than you might expect, so having those diff locks is essential – and there is still the front locker if needed.

With its long wheelbase, the turning circle is a bit cruise-ship-like and the steering is quite heavy. You have to work hard to get the G-Pro around on tight tracks. That’s made harder for tall drivers as the seat doesn’t go back far enough before hitting the back of the cab. 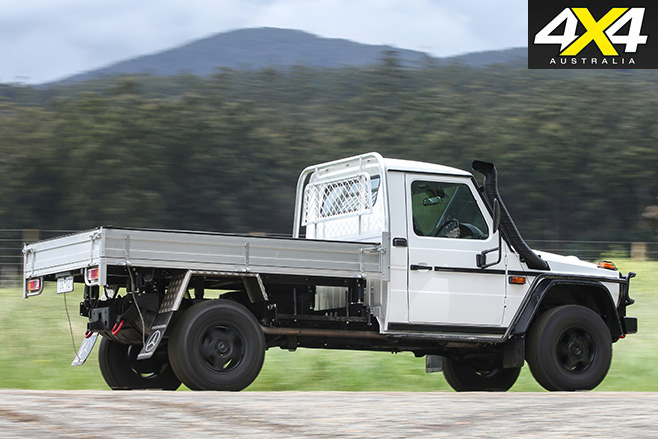 But the G-Pro walked over everything we pointed it at in the High Country and cruised well on the highway. We’re keen to test it with some more weight on the back, which we’ll try after it goes on our 4X4OTY test next week. It’s a different truck to an LC79 and costs almost twice as much, but we still reckon it could be the perfect outback expedition rig with a camper on the back.

The G-Professional cab-chassis will retail for $119,900 (plus on-road costs), while a five-door wagon will come to Australia in the second quarter of 2017. 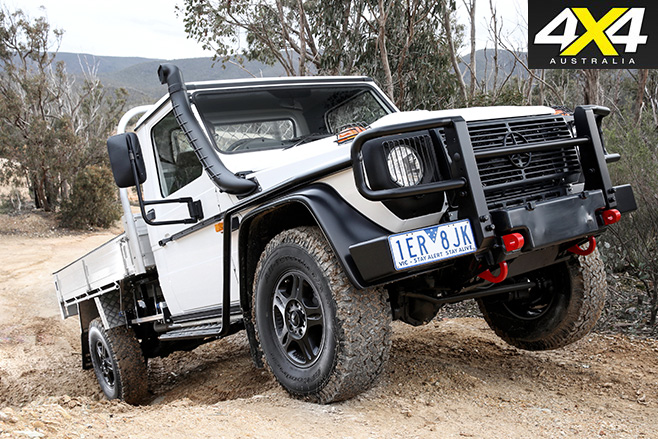 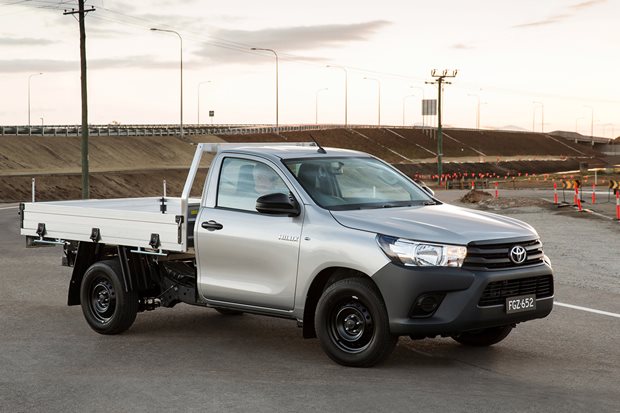 The Toyota Hilux trade ute edges ahead of Australia’s best-selling car, the Toyota Corolla, in the overall sales race. 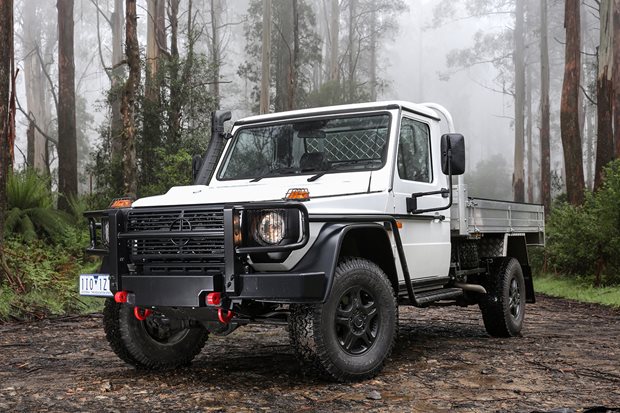 A civilian-clothed version of the Australian Army’s ride of choice has arrived with a price tag as big as its reputation for toughness. 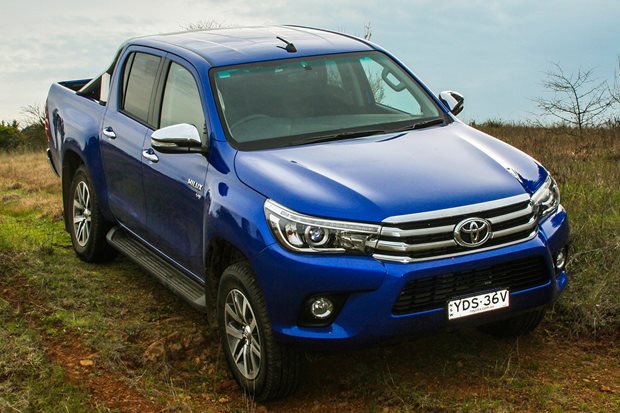 Toyota’s Hilux is the only popular dual-cab 4x4 with the option of a petrol engine. How does it stand up in a world where diesel power rules? 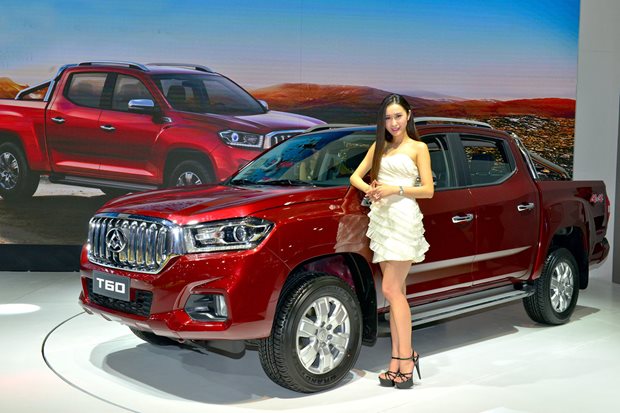 Chinese manufacturer LDV debuts the LDV T60 Ute ahead of its Australian release. 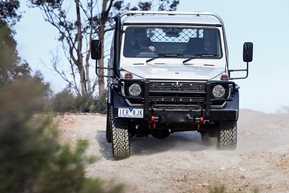